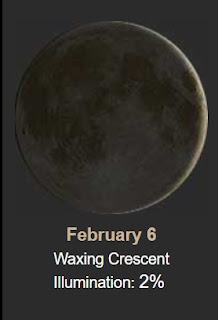 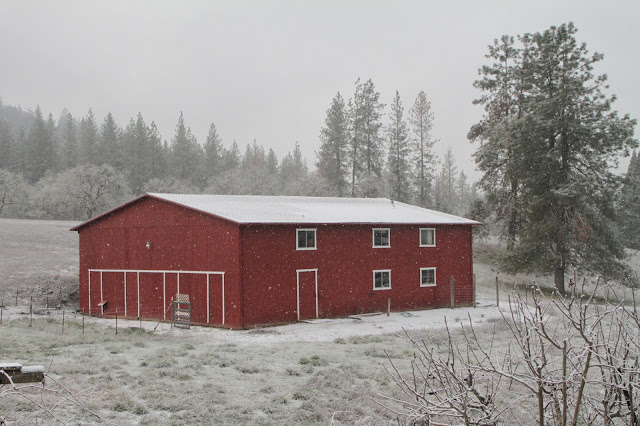 One of the things I love about living here in Southern Oregon is that when it snows, we never in the last 20 years I have lived here, had to shovel or chain up!

Dude was exploring for a few minutes...... 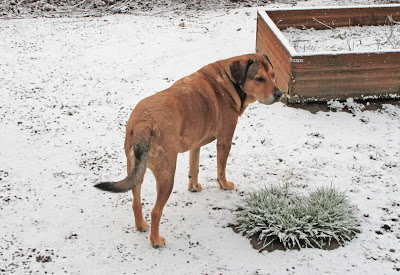 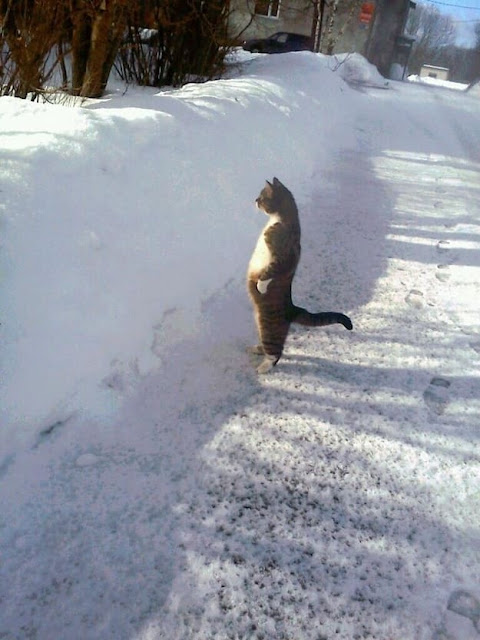 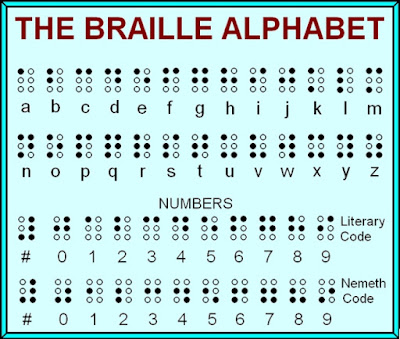 LOUIS BRAILLE (1809–1852) was born in Coupvray, a town in north central France, on January 4, 1809. At the age of three, he accidentally blinded himself in one eye with a stitching awl taken from his father's leather workshop. His other eye went blind because of sympathetic ophthalmia, an inflammation of both eyes following trauma to one.
After hearing a presentation on a system called "night writing" created by Charles Barbier, he became inspired to improve it and began experimenting with a raised dot system that would be an improvement upon the existing embossed letter system that was currently being used to teach reading to the visually impaired.
In 1825, just barely 16-years old, Braille created a code of six dots arranged in two parallel rows, each set of rows representing a letter. This configuration was simpler than Barbier’s system, but still versatile enough to allow for up to 64 variations, enough for all the letters of the French alphabet and punctuation. 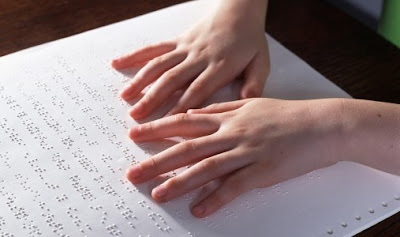 By the later nineteenth century braille had been adopted throughout most of the world, except the US, who held out until 1916.

Farmer's Breakfast Bake is a spin on an old favorite. Sort of a cross between a quiche and a tart, this breakfast dish features an amazing hash brown crust and creamy cheese layer your whole family will love! 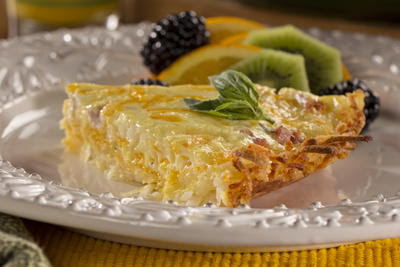 
1976 – In testimony before a United States Senate subcommittee, Lockheed Corporation president Carl Kotchian admits that the company had paid out approximately $3 million in bribes to the office of Japanese Prime Minister Kakuei Tanaka.


And births this date include....
1845 – Isidor Straus, co-owner of Macy's department store and former Congressman from New York (d. 1912) 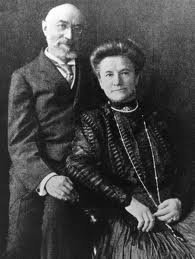 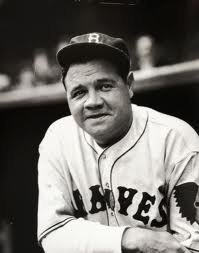 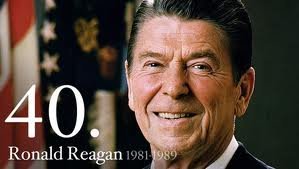 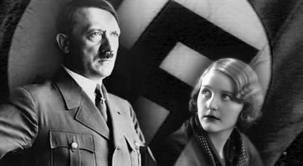 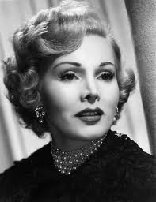 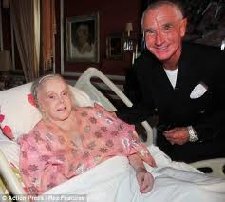 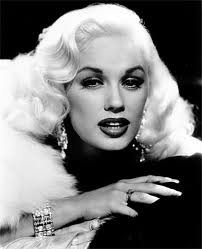 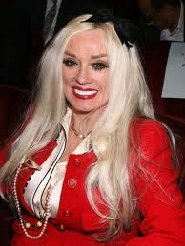 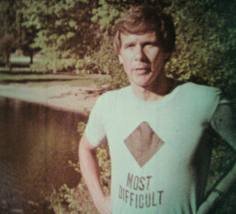 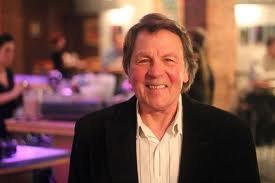 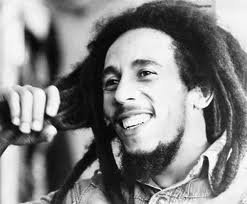 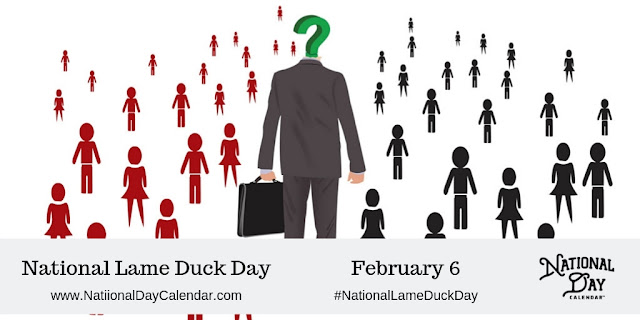 An awful lot of people are confused as to just what is meant by a lame duck Congress. It’s like where some fellows worked for you and their work wasn’t satisfactory and you let ’em out, but after you fired ’em, you let ’em stay long enough so they could burn your house down.  – Will Rogers

The same applied to the president. The 20th Amendment changed the date the newly elected president took office from March 4th to January 20th.
During a lame duck session, members of Congress are no longer accountable to their constituents. It is possible for their focus to switch to more personal gain instead of acting on behalf of their constituents with an eye toward re-election.
The 20th Amendment shortened this period from 13 months to 2 months.  While lame duck sessions still occur (20 such sessions have occurred since the amendment took effect in 1935), there is less time for sweeping legislation to be approved.  Even so, lame duck Congresses have declared war, impeached a president, censured a senator and passed the Homeland Security Act among other actions.
It is also considered a time when the peaceful transition of power occurs.  Preparations take place for the out-going president to leave office and the newly elected president to take over the role.

HOW TO OBSERVE
If you are a Lame Duck:   Reflect back on what you have learned, and on your successes and triumphs.
If you know a Lame Duck:  Say thank you, give recognition for their success and support for their future.
If you are not a Lame Duck or do not Know a Lame Duck:  Enjoy today in everything you do and share the information you learned about Lame Duck Day.
HISTORY
February 6th was chosen as National Lame Duck Day as this was the day in 1933 that the 20th Amendment was proclaimed by the U.S. Secretary of State.