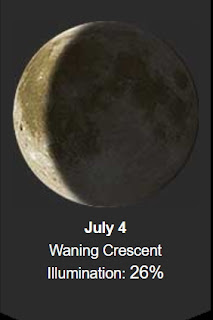 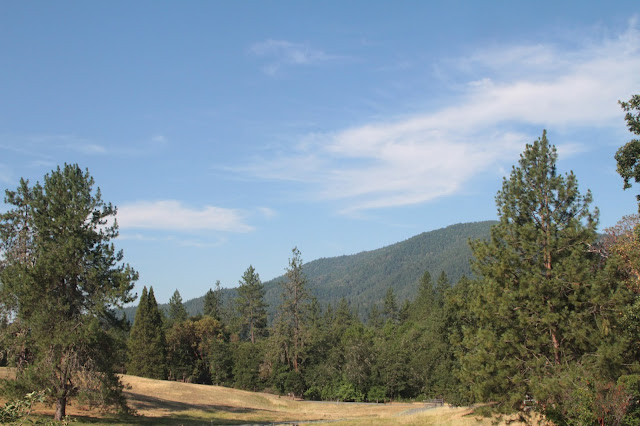 My neighbor Gerard was up on the hill mowing his acres.... 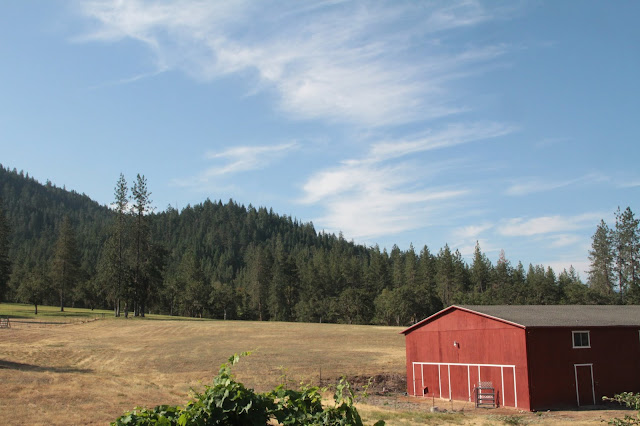 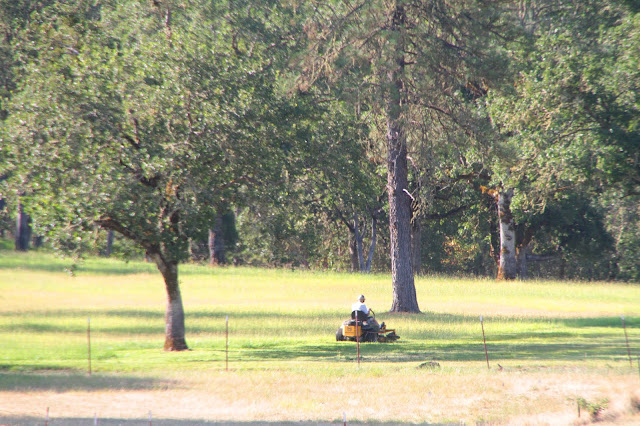 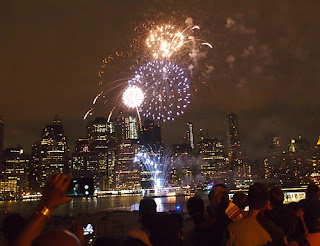 Tonight New York will have a fireworks show on NBC... what I will be watching.
https://cititour.com/NYC_Events/2020-Macys-4th-of-July-Fireworks/9935
Picture of the Day .. the White House on the 4th.... 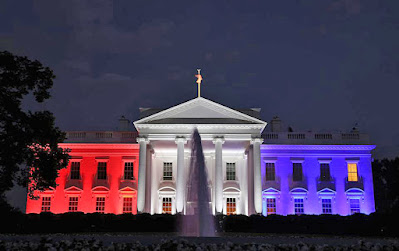 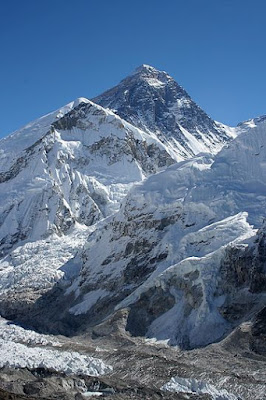 Mount Everest is Earth's highest mountain above sea level, located in the Mahalangur Himal sub-range of the Himalayas. The China–Nepal border runs across its summit point. Its elevation (snow height) of 29,031.7 ft was most recently established in 2020 by the Nepali and Chinese authorities.

Mount Everest attracts many climbers, including highly experienced mountaineers. There are two main climbing routes, one approaching the summit from the southeast in Nepal (known as the "standard route") and the other from the north in Tibet.

While not posing substantial technical climbing challenges on the standard route, Everest presents dangers such as altitude sickness, weather, and wind, as well as significant hazards from avalanches and the Khumbu Icefall. As of 2019, over 300 people have died on Everest, many of whose bodies remain on the mountain.

The first recorded efforts to reach Everest's summit were made by British mountaineers. As Nepal did not allow foreigners to enter the country at the time, the British made several attempts on the north ridge route from the Tibetan side. After the first reconnaissance expedition by the British in 1921 reached 22,970 ft on the North Col, the 1922 expedition pushed the north ridge route up to 27,300 ft, marking the first time a human had climbed above 26,247 ft. The 1924 expedition resulted in one of the greatest mysteries on Everest to this day: George Mallory and Andrew Irvine made a final summit attempt on 8 June but never returned, sparking debate as to whether or not they were the first to reach the top. Tenzing Norgay and Edmund Hillary made the first official ascent of Everest in 1953, using the southeast ridge route. Norgay had reached 28,199 ft. the previous year as a member of the 1952 Swiss expedition. The Chinese mountaineering team of Wang Fuzhou, Gonpo, and Qu Yinhua made the first reported ascent of the peak from the north ridge on 25 May 1960.

The summit of Everest is the point at which earth's surface reaches the greatest distance above sea level. Several other mountains are sometimes claimed to be the "tallest mountains on earth". Mauna Kea in Hawaii is tallest when measured from its base; it rises over 33,464.6 ft. when measured from its base on the mid-ocean floor, but only attains 13,796 ft. above sea level. 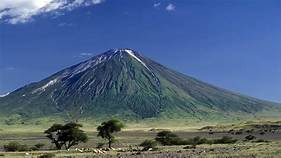 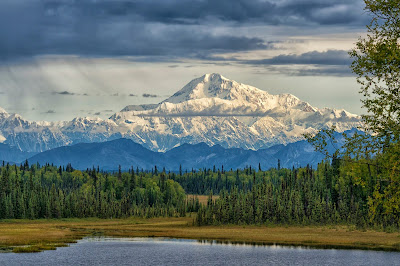 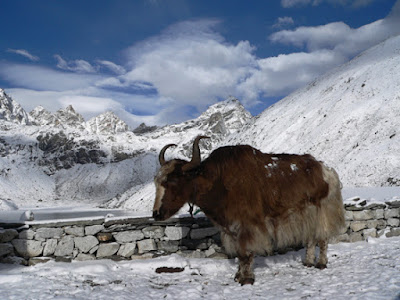 They can haul 220 pounds, have thick fur and large lungs. One common piece of advice for those in the Everest region is to be on the higher ground when around yaks and other animals, as they can knock people off the mountain if standing on the downhill edge of a trail. Other animals in the region include the Himalayan tahr which is sometimes eaten by the snow leopard. The Himalayan black bear can be found up to about 14,000 ft. and the red panda is also present in the region. One expedition found a surprising range of species in the region including a pika and ten new species of ants.

If you want to read a whole lot more about Everest, go here: 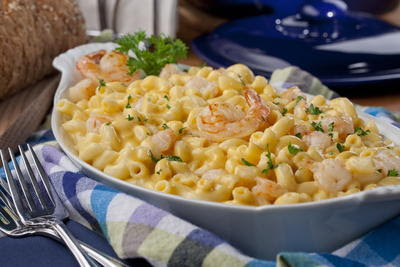 Our Shrimp Mac 'n' Cheese is a seaside version of that classic comfort dish. The shrimp gives it an added flavor of summer, but this creamy, dreamy mac and cheese recipe is perfect all year round. One bite, and we know this is going to be your new favorite. It's an all new mac and cheese dinner sensation that you'll want again and again. When it comes to comfort food, you can't beat a good seafood mac and cheese recipe. This is one delivers! Using both cheddar and mozzarella, tasty shrimp, and a buttery cracker topping, you will be in heaven as soon as you start eating. To learn how to make this shrimp mac, simply watch the video and follow along with the easy directions below.
Historically this date...
1776 – American Revolution: The United States Declaration of Independence is adopted by the Second Continental Congress.

1886 – The people of France offer the Statue of Liberty to the people of the United States.

2009 – The Statue of Liberty's crown reopens to the public after eight years of closure due to security concerns following the September 11 attacks. 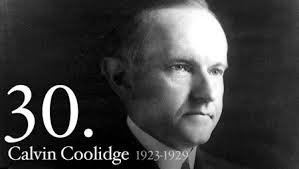 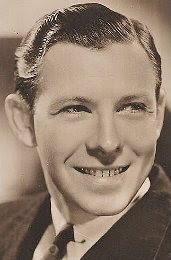 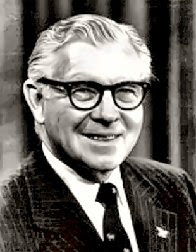 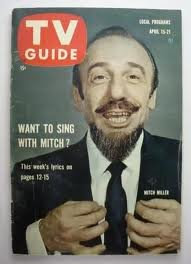 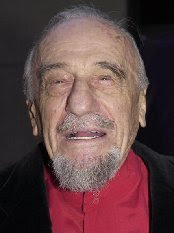 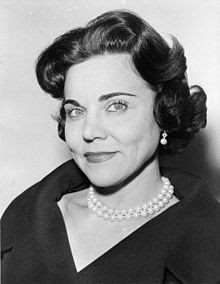 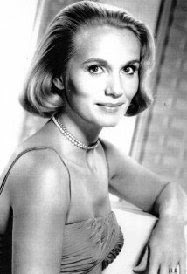 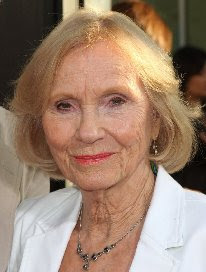 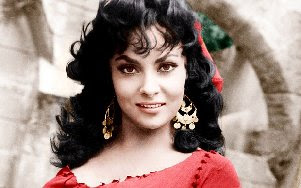 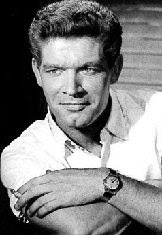 All I know. Nuff said. Have a GREAT 4th of July! Ciao.
xo Sue Mom Bobo 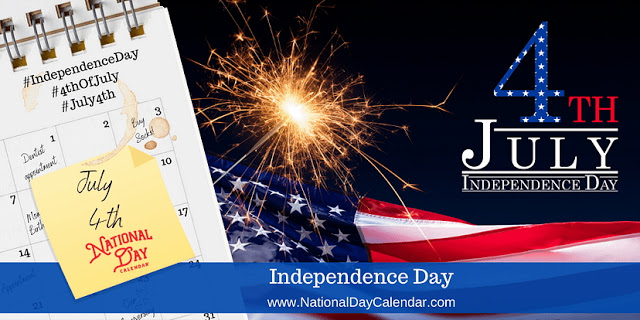 Each year on July 4th, the United States celebrates Independence Day. This federal holiday commemorates the adoption of the Declaration of Independence on July 4, 1776, declaring independence from the Kingdom of Great Britain.
For nearly 250 years, the country has been celebrating a day in history that inspires us still today. On July 4th, communities host speeches and ceremonies across the nation. Across the country, people crowd cities for parades and festivals. Cities deck the streets in red, white, and blue bunting and flags.
Families and friends also gather for some of the most mouthwatering food – large picnics and barbecues, local fairs provide a taste of culture and mom’s home cooking, too. With so many converging on their hometowns, family and school reunions take place.

Before the day is over, many communities hold spectacular fireworks displays re-enacting moments of victory. Patriotic music accompanies the performance while spectators view the show from blankets strewn along capital lawns or from boats floating in bays. Whether our National Anthem, “The Star-Spangled Banner” or “God Bless America,” many will sing along. In some locations, music will be played by a live orchestra or band, while in other areas it’s pre-recorded. Some of the most popular on the playlist are “America the Beautiful,” “My Country, Tis of Thee,” “This Land Is Your Land,” “Stars and Stripes Forever,” “God Bless the U.S.A.,” “Yankee Doodle” and “Dixie.”
In some parts of the country, people will shoot their own fireworks while children delight in the bright colors and sparklers. They roast marshmallows and make s’ mores.