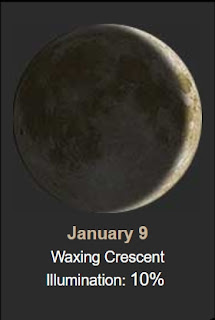 Good 42º cloudy morning.
Yesterday without the fog it was sooooooooooo nice for a change. The sun did come through and blue sky. 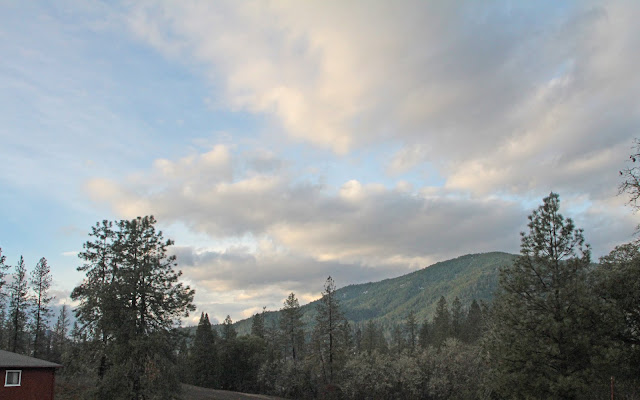 (Through the screen door....) Look, Bruiser there is sunshine!!! 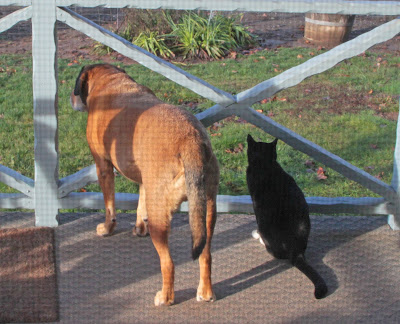 It was even somewhat clear in Grants Pass! 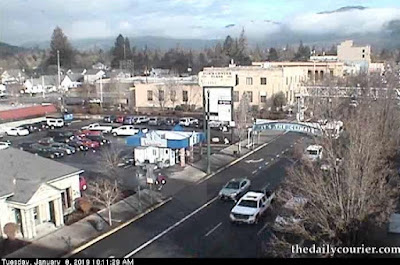 Then the clouds moved in and out. We got some wind. The temperature topped at 50º. In the night we got about 1/4" of rain.
I woke up in the middle of the night and there was no electricity. I called the power company and the recording said about 1,100 of us here were without power since 2:45am due to a traffic accident and should be restored by 6:am. My flashing stove clock said 2:26 the time the electricity went off and then it came back on at 5:30am because my life alert machine that is hooked to my land line phone made the announcement "power restored". I wonder where the pole is that was hit. Will probably find out later. 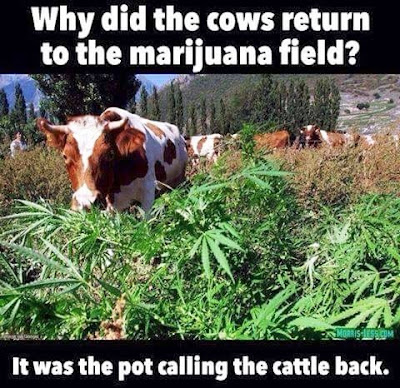 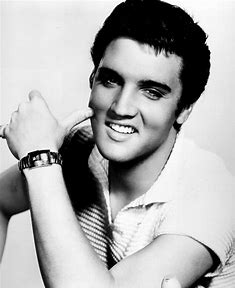 The Presley family had moved to Memphis from Tupelo in 1948 to find a better life. While there, Elvis was a student at Humes High School, where he was considered a quiet boy and something of an outsider. He also failed music class, but after graduating in 1953, he was the first in his immediate family to complete high school. 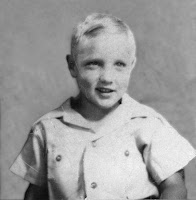 Elvis had sandy blond hair, but he preferred to dye it black, and it’s noticeable when he has his hair cut short after he entered the army. He was reported to have his hair dyed using a combination of Mink Brown by Paramount, along with Miss Clairol 51D, which is called Black Velvet. In his younger days when money was tighter, he was reported to use black shoe polish on his hair.
Members of Led Zeppelin were big Elvis fans and finally got to meet him in 1973 in Los Angeles, apparently leaving them speechless. John Paul Jones, bassist with the band, could not think of anything to say other than to compliment Elvis on how attractive his watch was. Elvis responded by giving Jones his $5,000 watch and trading it for Jones’ watch, which featured Mickey Mouse and sold for about $5.
He Was Only 22 When He Purchased Graceland 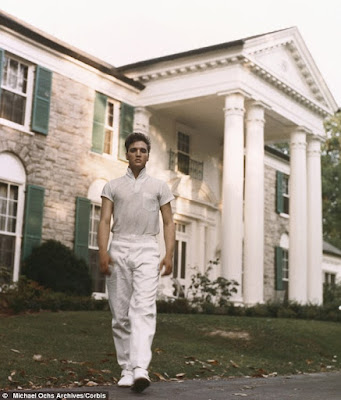 In 1957, Elvis spent the princely sum at that time of $102,500 to purchase Graceland, his Memphis mansion. He kept the name for the house, which was in honor of Grace, the great-aunt of the original owners, Dr. Thomas and Ruth Moore. Updates were made to the property over the years, including his famous “jungle room,” a building to play racquetball and the iron gates in front that have a musical theme.

Spring (or Winter) Veggie Pasta recipe features bright and fresh veggies, like tomatoes and asparagus, as well as some yummy herbs and crumbly cheese. It's a welcome change of pace! Also, you don't have to  wait until Spring to make this.......these fresh vegetables are available in stores now, even in winter. 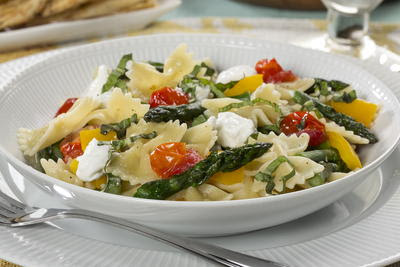 ** Feta is probably the best substitute for Goat cheese in terms of both taste and texture. This curdy, grainy cheese is made from sheep’s milk and has a tangy taste mimicking that of goat cheese.
Special anniversary today, Dave (LASD ret.) and Pam Clark are celebrating 37 years of wedded bliss. HAPPY ANNIVERSARY KIDS!!!

And speaking of Dave and Pam, this is their cat Toby enjoying winter in his heated lamp bed..... like the "how to tell it's winter photo of the cat under the lamp on yesterday's blog..... 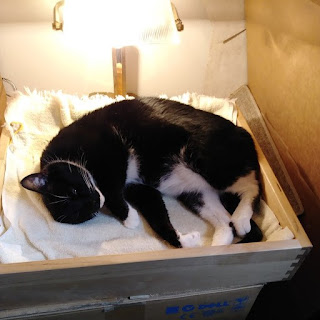 Historically this date........
1788 – Connecticut becomes the fifth state to be admitted to the United States. 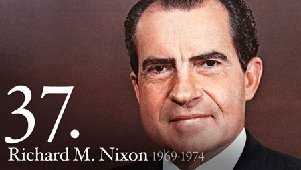 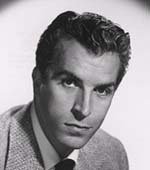 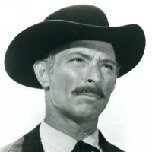 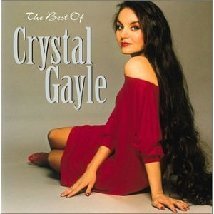 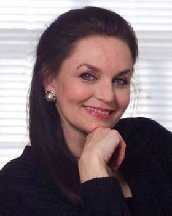 Later I had an Omaha Steaks marinated salmon filet I cooked in the air fryer, some cottage cheese, and Schwans green beans that go from frozen to cooked in the microwave and taste amazingly fresh! Great dinner! 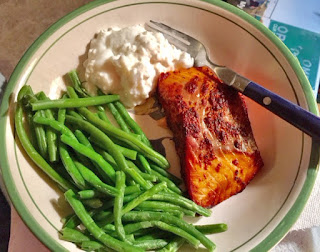 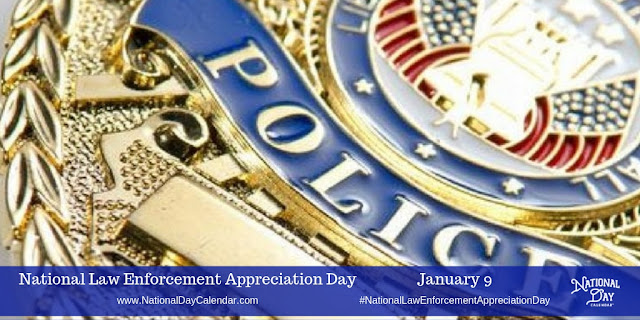