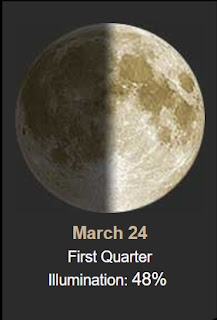 Good 30º everything is frozen foggy morning.
Yesterday the rain, except for a few real pouring episodes, it mostly stayed just drizzling and the temperature got as high as 40º.
We got a total of 1" of rain.
There was snow at some places along the river, but we didn't get any here. I was surprised. There is some up on my mountain though... 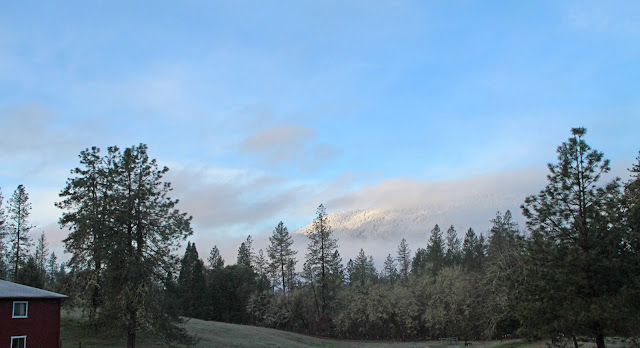 My goosie-gooses showed up for a snack and a couple ravens joined them! Took this through the door (with screen door) so not as good, but didn't want to scare the ravens!

The turkeys were out and about as well as a couple deer. Bruiser wanted to stay dry, so he sat on the porch railing and kept and eye on the critters! 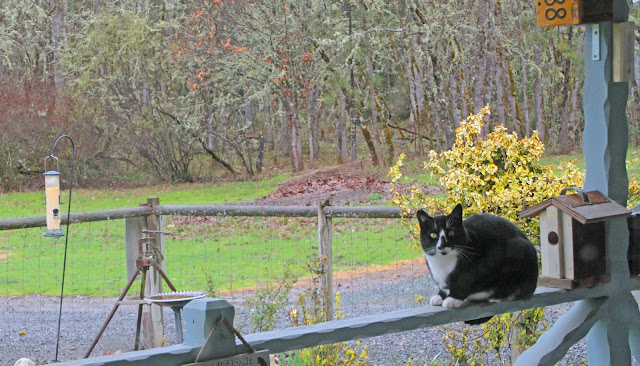 Friends and former neighbors PJ and Dave have moved to Quartzsite Arizona. They bought a piece of property and were having a prefab home built. For now they are living in their motorhome.... 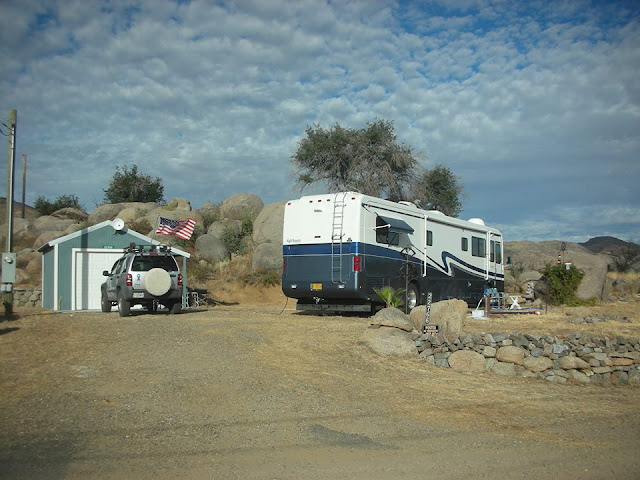 It was to be delivered this past Monday, but in the process of delivering it, it was blown over on the freeway... 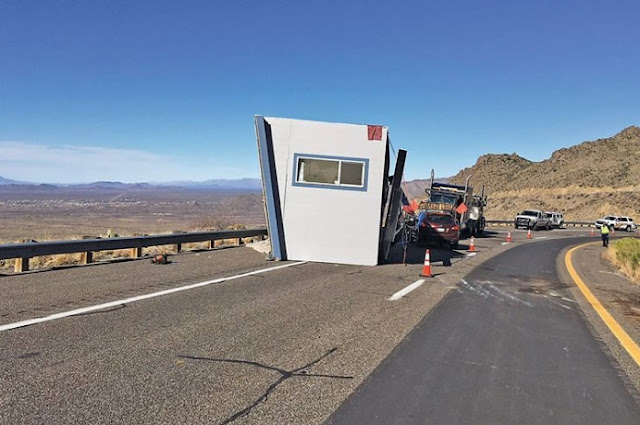 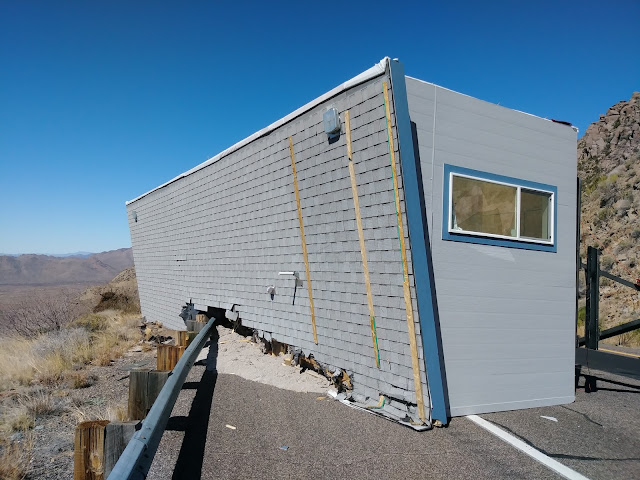 PJ said both halves have to be rebuilt now and they won't get it until mid April. 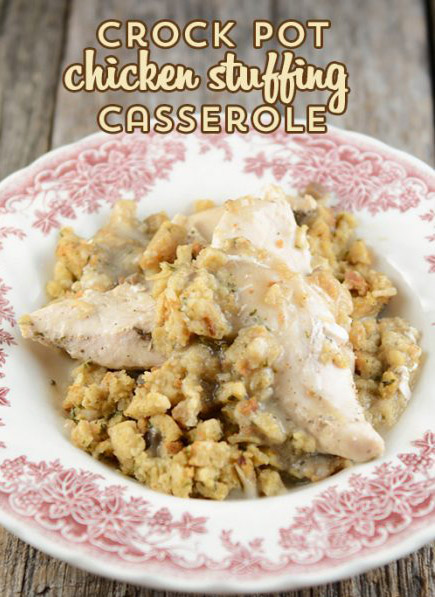 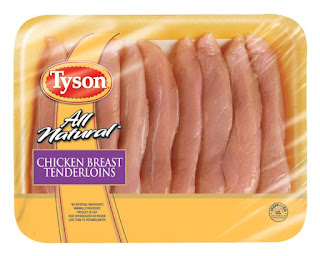 From Crockpot Chris...
Historically this date...... 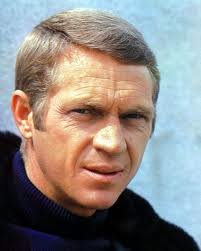 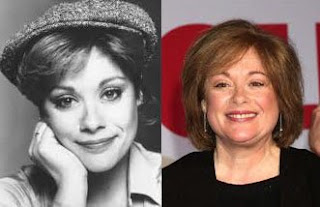 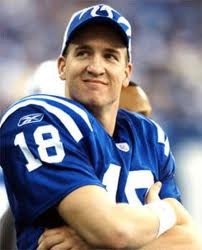 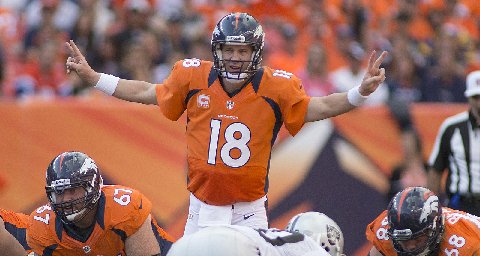 Later dinner was some of Schwans Shrimp Broccoli Bow Tie Pasta Alfredo. I air fried some buttery mushrooms to go with. 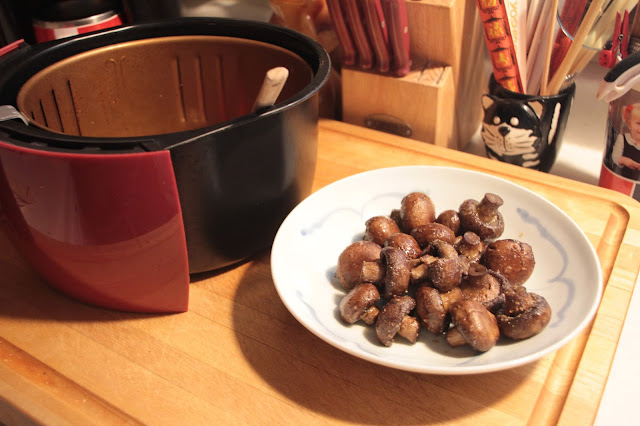 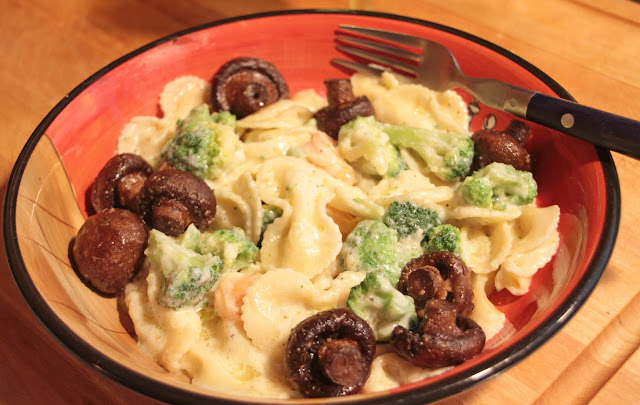 Then, chair, wine, and TV. When Bruiser knew I was coming into the living room for my cozy chair (with the electric blanket on it) he took over! 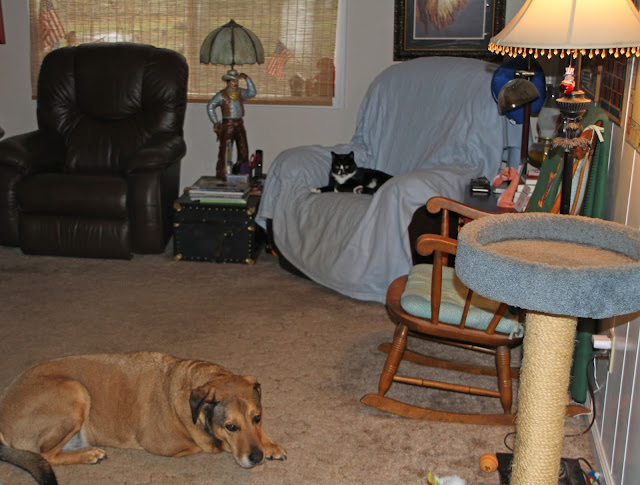 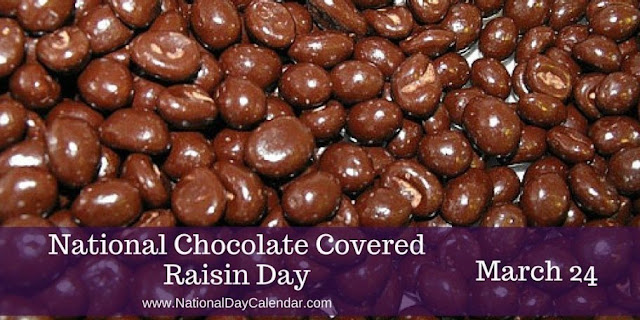 Raisins coated in a shell of either milk chocolate or dark chocolate have their special day of honor each March 24 on National Chocolate Covered Raisin Day.
Chocolate covered raisins have been popular with moviegoers for many, many years and they continue to be.  They are also a conventional bulk vending item across the country.


In some countries, chocolate covered raisins are known as Raisinets. Raisinets were the earliest and one of the most popular brands of the product.  Currently made by Nestle, they are the third largest selling candy in United States history.  The Blumenthal Chocolate Company introduced the Raisinets to the United States in 1927, and then in 1984, the brand was acquired by Nestle.  There are also a large number of other brands of chocolate covered raisins on the market.
Raisins are an excellent source of calcium, potassium, iron, fiber and vitamin B.  When you combine the raisins with dark chocolate, you have a great tasting, healthy snack.
HOW TO OBSERVE
Try one of the following recipes:
Raisin-oni (Chocolate Raisin Clusters)Easy Chocolate-Covered Raisins (Crock-Pot)Deluxe Oatmeal Raisinets Cookies
Posted by Oregon Sue at 7:58 AM No comments: