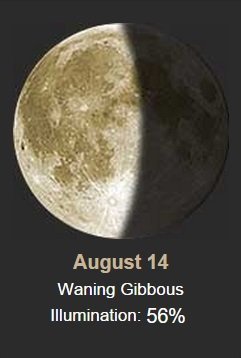 Had quite a few clouds yesterday... the cloud cover lasted most of the day with very little sunshine. I think we topped at 85º. What a relief!!! 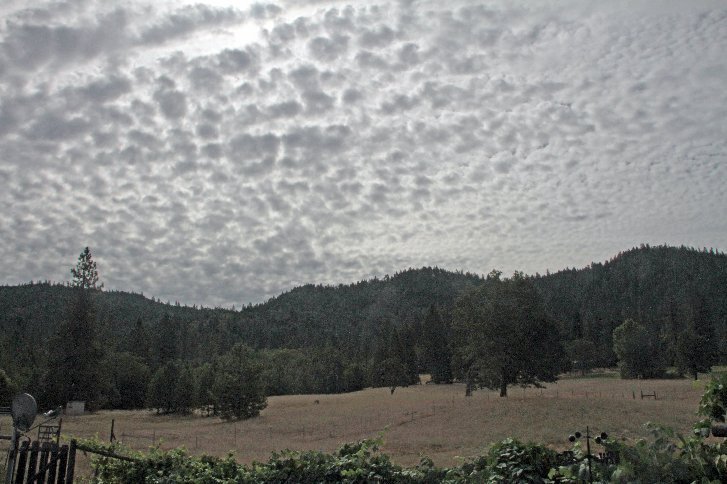 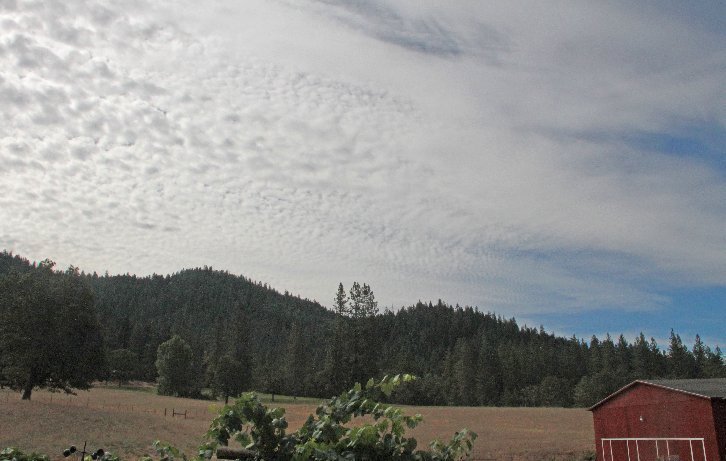 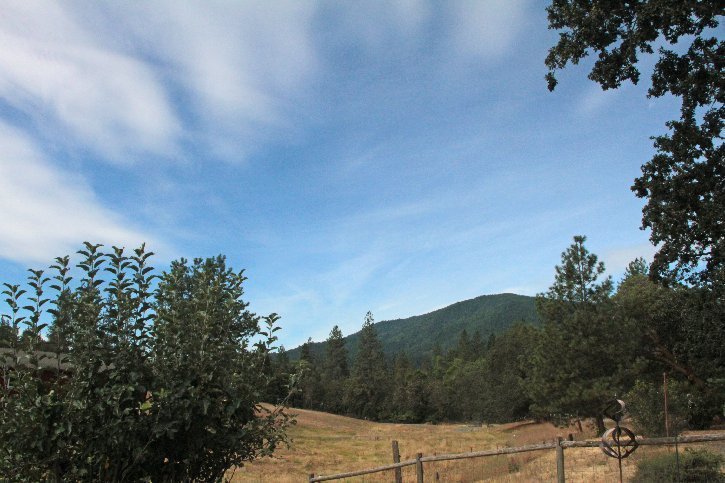 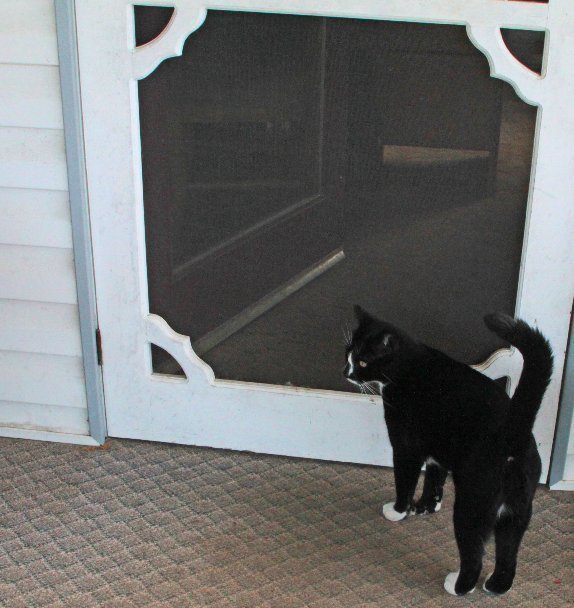 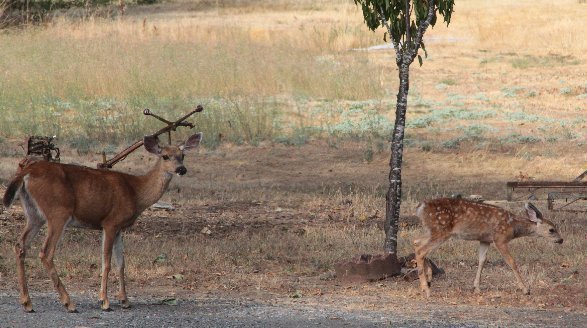 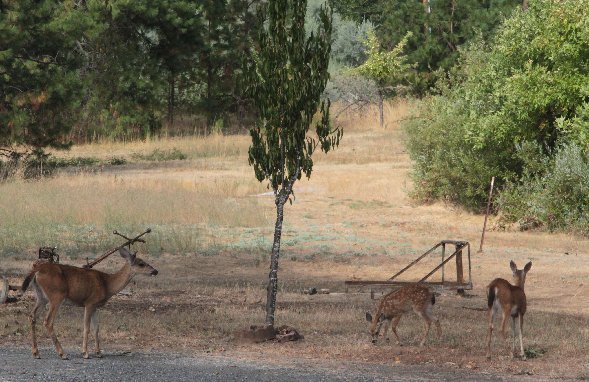 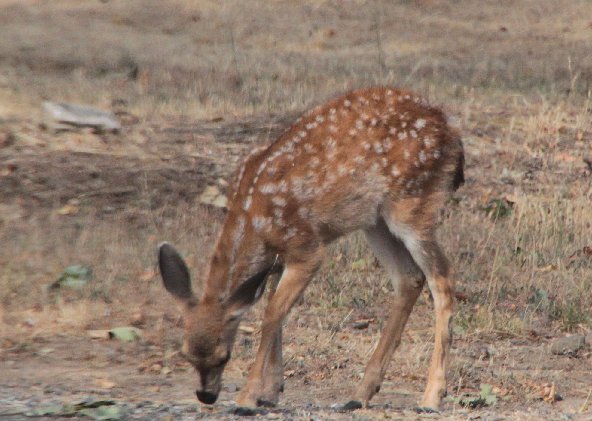 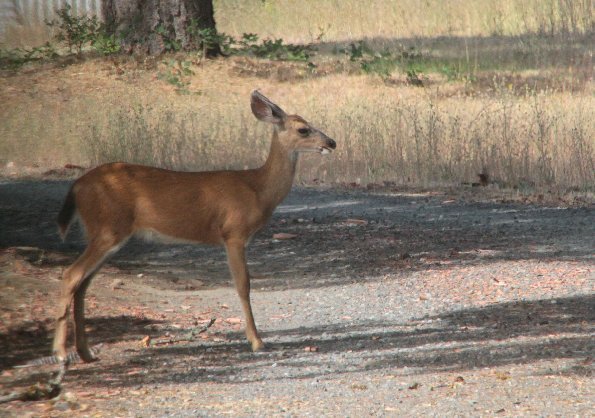 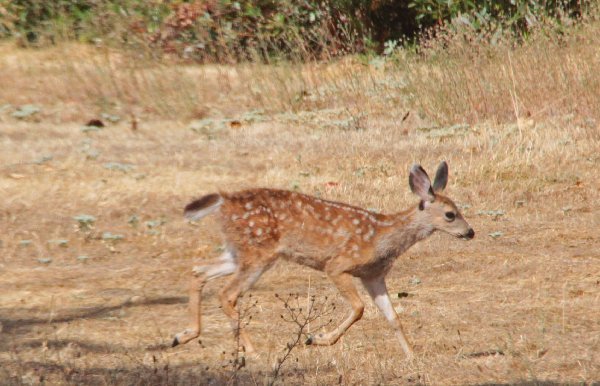 Yesterday I went over to Jennifer's.


On my way there I got a picture of this fire above Grants Pass... 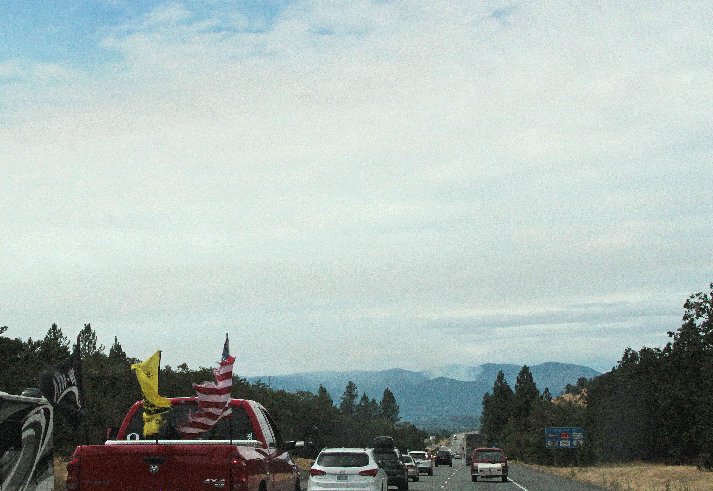 I had promised her some photos I had taken of her cat, Bridey, who passed away the other day. 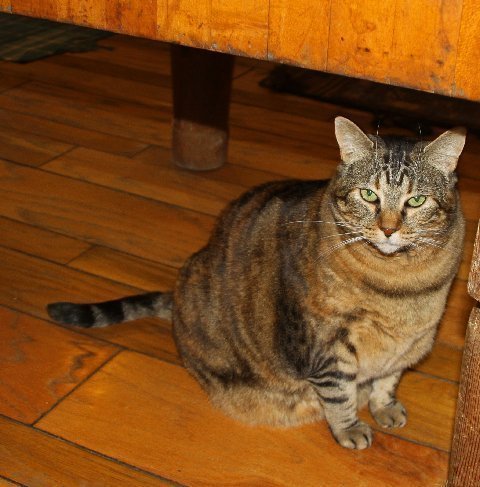 With Heaven and Keeper.... 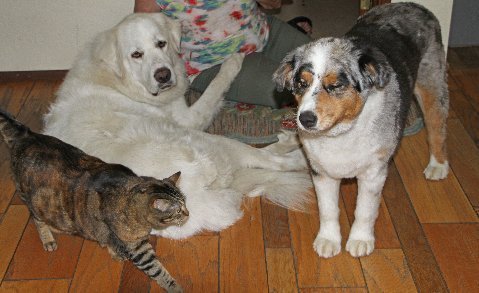 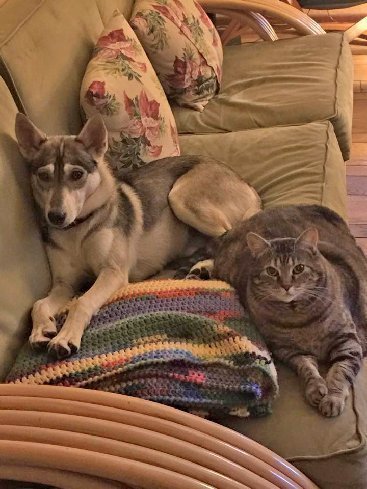 We had a nice visit. Mike barbecued and made chicken/beef tacos. Thanks Mike! The clouds over there were pretty... 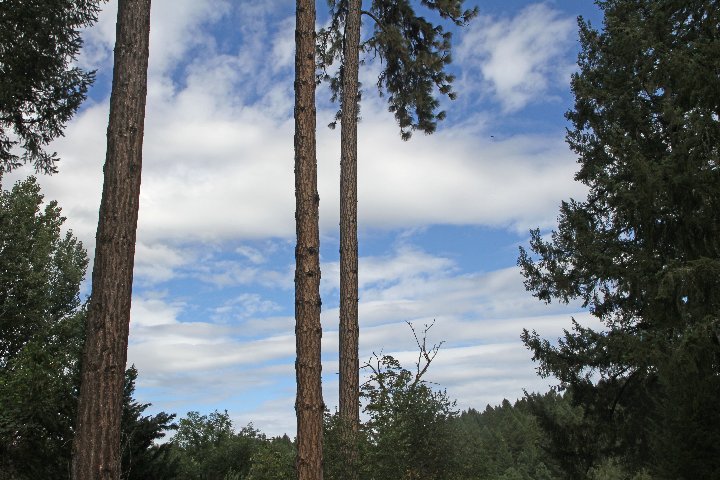 And I got some lovin' from Keeper.... 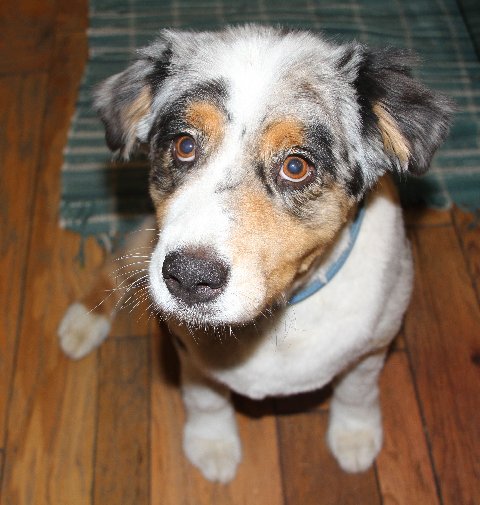 And even some kisses from the super shy Sugar Fox... 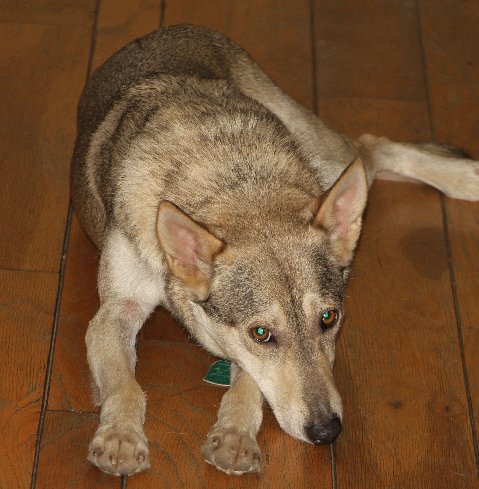 Also from Heaven, but I didn't take her picture.

When I got home the clouds here were sparse and colorful... 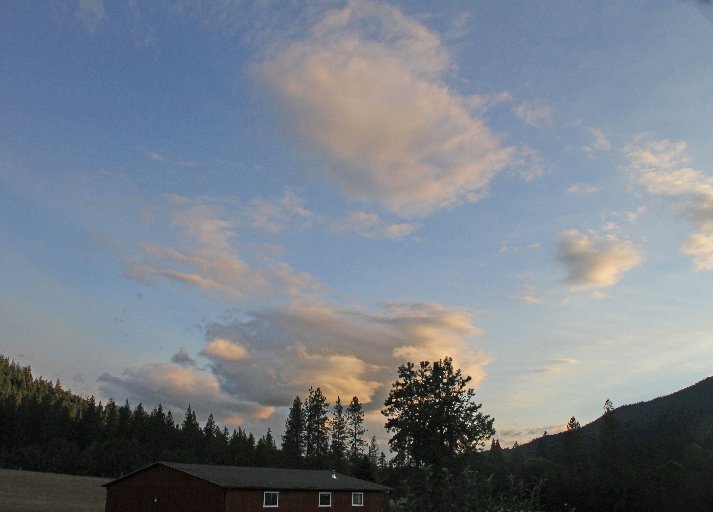 This is the desktop picture I have on my computer... Los Angeles. I love this picture! 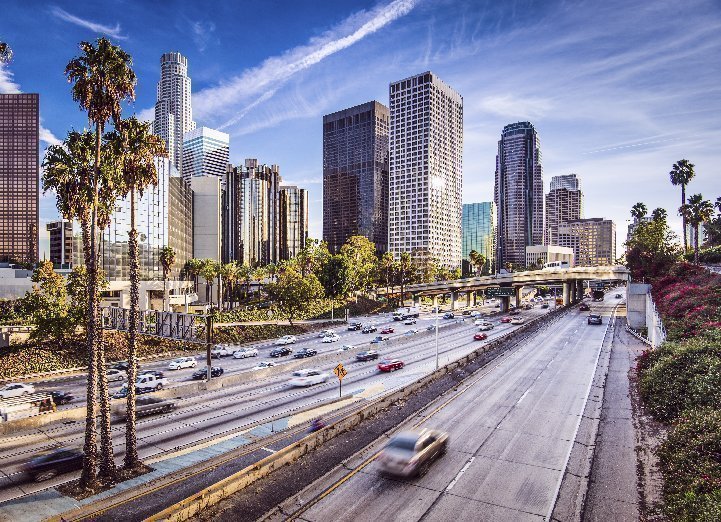 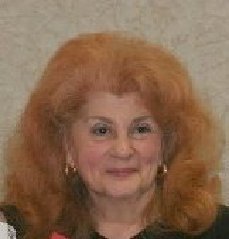 
1933 – Loggers cause a forest fire in the Coast Range of Oregon, later known as the first forest fire of the Tillamook Burn. It is extinguished on September 5, after destroying 240,000 acres.


1935 – United States Social Security Act passes, creating a government pension system for the retired.
...........once BO and the Dems are done with it there won't be any more SS!!! ("BO" is apropos as he is a STINKER!) 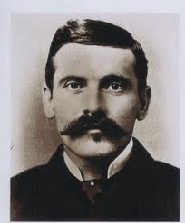 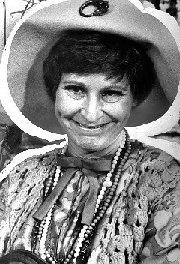 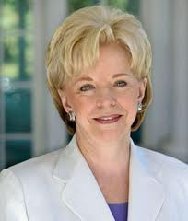 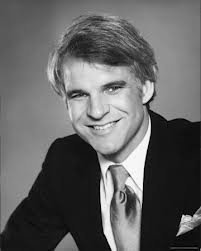 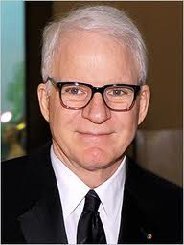 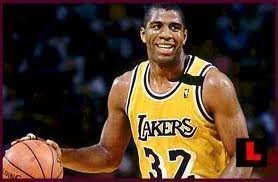 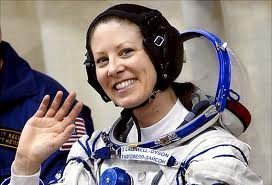 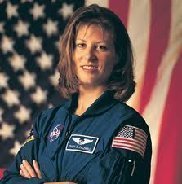 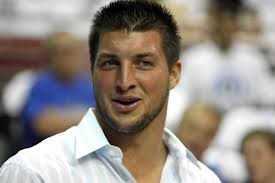 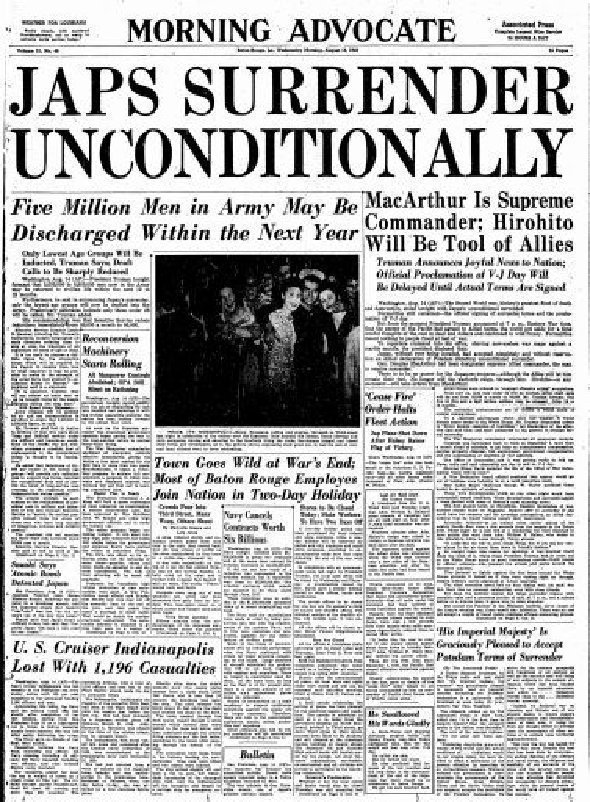 August 14th - Japan surrenders
August 15th - Surrender announced to the world
(my Mother's birthday!)
September 2 - Ceremony and formal signing of surrender
(my birthday!)
VJ Day marks the end of WWII, and the cessation of fighting against Japan. It is called "Victory In Japan Day or "Victory Over Japan Day".
The confusion over three dates:
There is some confusion over what date is V-J Day. You can consider any (or all) of three dates as V-J Day. President Harry S. Truman caused some of this confusion........
On August 14, 1945, the Japanese government cabled to the U.S. their surrender. This is the date of most modern observances.
On August 15, 1945, news of the surrender was announced to the world. This sparked spontaneous celebrations over the final ending of World War II.
On September 2, 1945, a formal surrender ceremony was held in Tokyo Bay aboard the USS Missouri. At the time, President Truman declared September 2 to be VJ Day.


Regardless of which day you view as VJ Day, World War II was finally over.
Posted by Oregon Sue at 7:26 AM No comments: