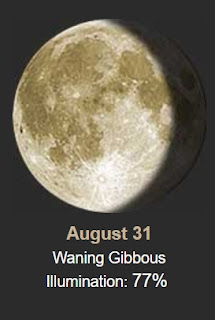 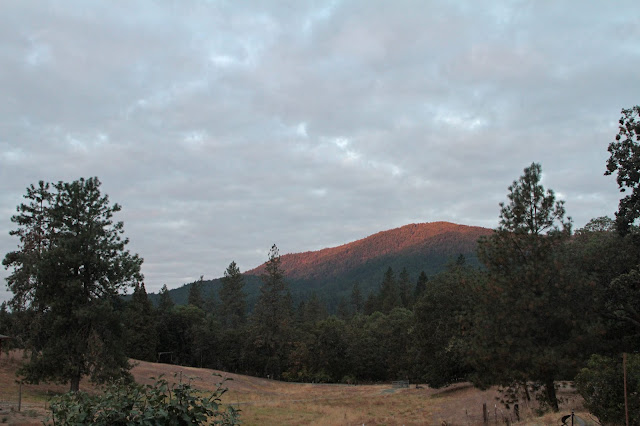 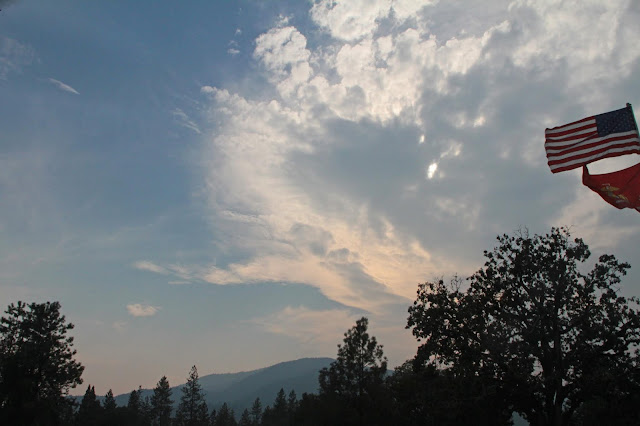 Yesterday I met up with my pal Karen Baertschiger and a group of her friends, that all worked at the school district together, at Taprock to celebrate her birthday (9-4). It was nice. We all had a good time.... Karen is 4th on the left in the green shirt: 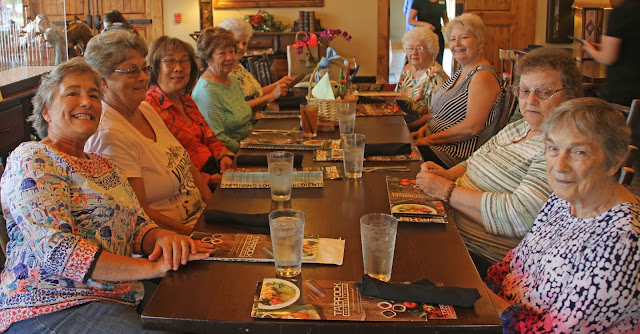 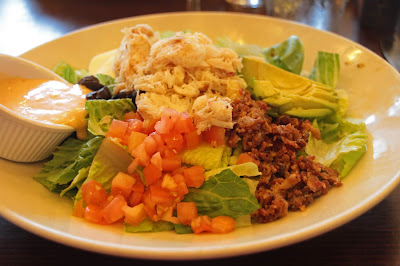 I sat next to a gal I had a lot in common with... named Susan who has a son named Brian and her husband is a retired cop and also was a Marine! Small world. 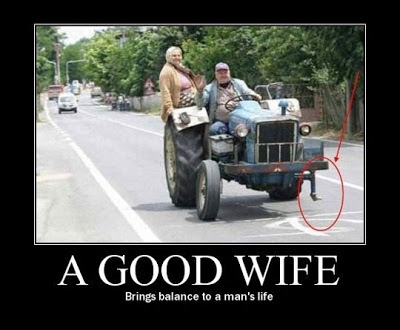 Interesting about French Fries.....
While the number one favorite food in the USA is hamburgers, the number two is hot dogs, and the number three is french fries! 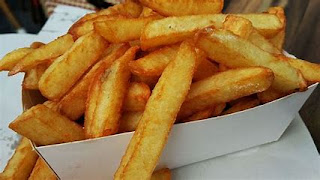 French fries, or just fries (North American English); chips (British and Commonwealth English), finger chips (Indian English), or French-fried potatoes are batonnet or allumette-cut deep-fried potatoes. In the United States and most of Canada, the term friesrefers to all dishes of fried elongated pieces of potatoes, while in the United Kingdom, Australia, South Africa (rarely), Ireland and New Zealand, thinly cut fried potatoes are sometimes called shoestring fries or skinny fries to distinguish them from chips, which are cut thicker.

French fries are served hot, either soft or crispy, and are generally eaten as part of lunch or dinner or by themselves as a snack, and they commonly appear on the menus of diners, fast food restaurants, pubs, and bars. They are usually salted and, depending on the country, may be served with ketchup, vinegar, mayonnaise, tomato sauce, or other local specialties. Fries can be topped more heavily, as in the dishes of poutine and chili cheese fries. Chips can be made from kumara or other sweet potatoes instead of potatoes. A baked variant, oven chips, uses less oil or no oil. One very common fast food dish is fish and chips.

Thomas Jefferson had "potatoes served in the French manner" at a White House dinner in 1802. The expression "French fried potatoes" first occurred in print in English in the 1856 work Cookery for Maids of All Work by E. Warren: "French Fried Potatoes. – Cut new potatoes in thin slices, put them in boiling fat, and a little salt; fry both sides of a light golden brown color; drain." This account referred to thin, shallow-fried slices of potato – it is not clear where or when the now familiar deep-fried batons or fingers of potato were first prepared. In the early 20th century, the term "French fried" was being used in the sense of "deep-fried" for foods like onion rings or chicken. 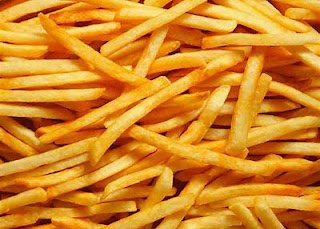 Although French fries were a popular dish in most British Commonwealth countries, the "thin style" French fries have been popularized worldwide in large part by the large American fast food chains such as McDonald's, Burger King, and Wendy's.[48] In the United States, the J. R. Simplot Company is credited with successfully commercializing French fries in frozen form during the 1940s. Subsequently, in 1967, Ray Kroc of McDonald's contracted the Simplot company to supply them with frozen fries, replacing fresh-cut potatoes. In 2004, 29% of the United States' potato crop was used to make frozen fries – 90% consumed by the food services sector and 10% by retail.[49] The United States is also known for supplying China with most of their French fries as 70% of China's French fries are imported.[50].[40] Pre-made French fries have been available for home cooking since the 1960s, having been pre-fried (or sometimes baked), frozen and placed in a sealed plastic bag.[51] Some varieties of French fries that appeared later have been battered and breaded, and many fast food chains in the U.S. dust the potatoes with kashi, dextrin, and other flavor coatings for crispier fries with particular tastes. French fries are one of the most popular dishes in the United States, commonly being served as a side dish to entrees and being seen in fast food restaurants. The average American eats around 30 pounds of French fries a year.

My favorite fries are Animal Fries from In-N-Out!

Chicken "Schnitzel" with Mushroom Sauce
When you tell them what's for dinner, your family will probably ask you, "What's a schnitzel chicken?" Instead of answering, just have them taste! This easy chicken recipe is perfect for bringing a little German flavor to the table, in a whole new way! 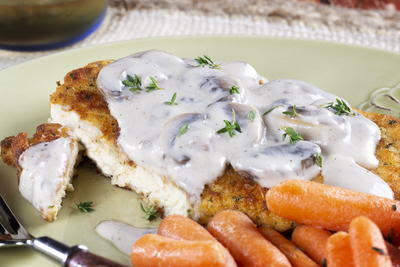 A schnitzel is meat, usually thinned by pounding with a meat tenderizer, that is fried in some kind of oil or fat. The term is most commonly used to refer to meats coated with flour, beaten eggs and bread crumbs, and then fried, but some variants such as Walliser Schnitzel are not breaded. Originating in Austria, the breaded schnitzel is popular in many countries and made using either veal, mutton, chicken, beef, turkey, reindeer, or pork

Today is a special friend's birthday, my pal Edda who lives down in Diamond Bar Ca. HAPPY BIRTHDAY E!!! xooxo
These photos were taken on Wednesday when her pals took her to lunch.... 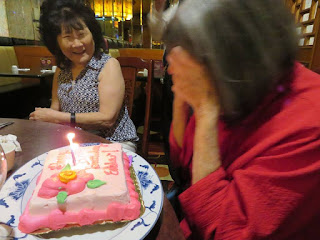 Historically this date.......
1997 – Diana, Princess of Wales, her companion Dodi Al-Fayed and driver Henri Paul die in a car crash in Paris.


2006 – Stolen on August 22, 2004, Edvard Munch's famous painting The Scream is recovered in a raid by Norwegian police. 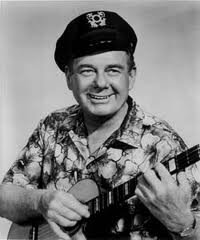 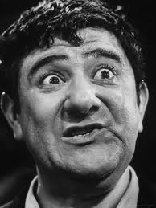 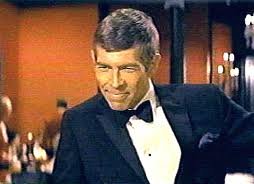 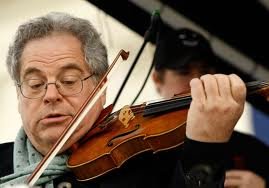 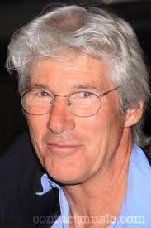 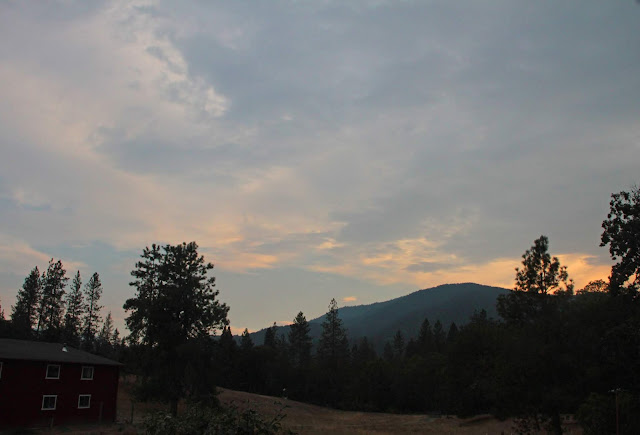 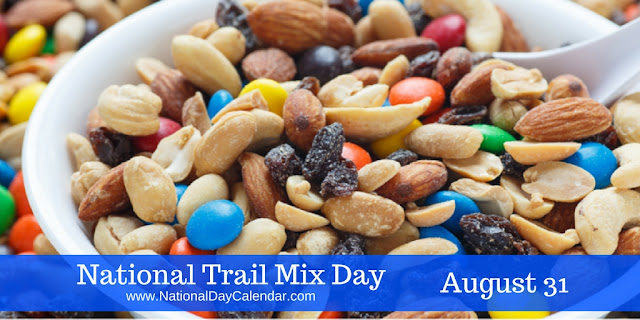 Observed annually on August 31, National Trail Mix Day honors the mix that was developed as a healthy snack to be taken along on hikes.
Trail mix is an ideal hike snack food because it is very lightweight, easy to store, nutritious and provides a quick energy boost from the carbohydrates in the dried fruits or granola as well as sustained energy from the fats in the nuts.
One claim to the invention is held by two California surfers, who in 1968 blended peanuts and raisins together for an energy snack.  However, in the 1958 novel The Dharma Bums written by Jack Kerouac, trail mix is mentioned when the two main characters describe the planned meals in preparation for their hiking trip.

Trail mix is sometimes referred to as “Gorp”.

HOW TO OBSERVE
You can make your own trail mix using your favorite ingredients.  Many varieties of trail mix are available at your favorite grocery or convenience store.
.
Posted by Oregon Sue at 7:20 AM 2 comments: