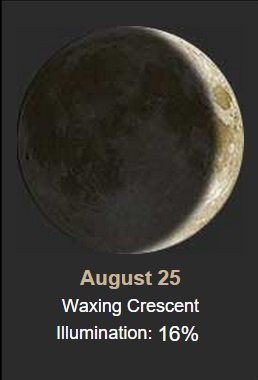 Good 48º smokey morning. Yesterday was a nice break. We're back to health advisory for unhealthy air....

I couldn't believe we actually had blue sky and some clouds visible yesterday! 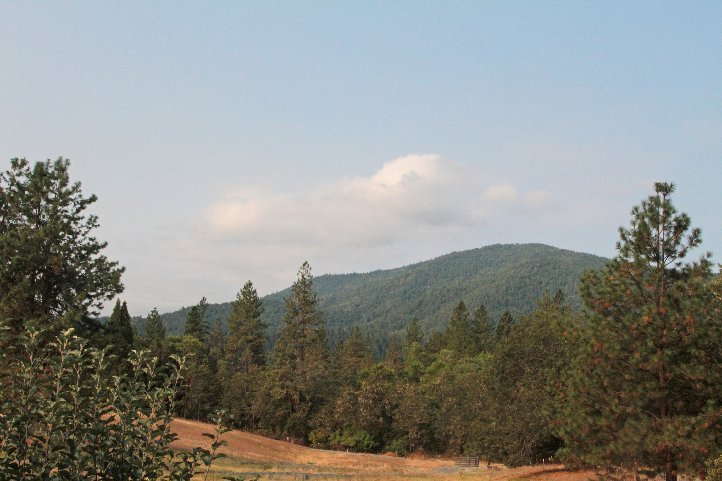 My friend/hairdresser Leah posted this chair she wants on FB. 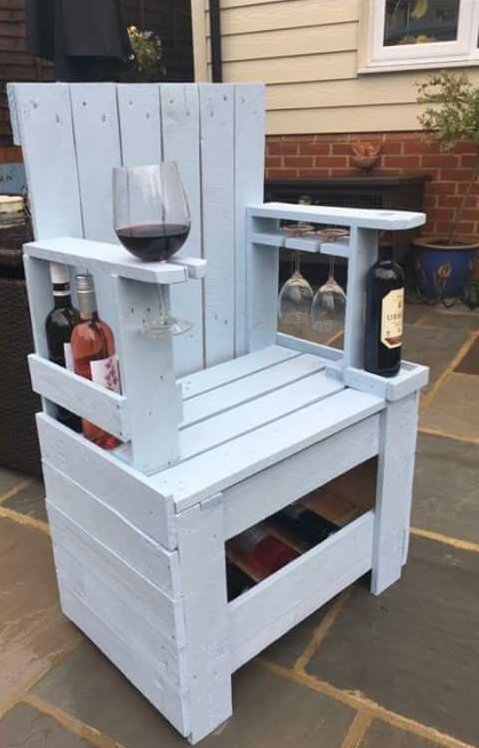 I told her that this was my next purchase... 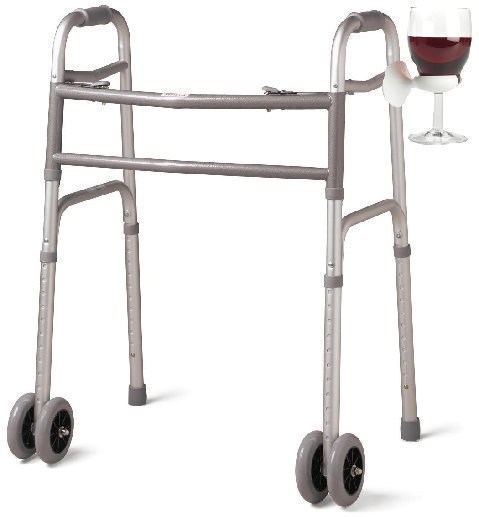 1989 – Voyager 2 spacecraft makes its closest approach to Neptune, the outermost planet in the Solar System. 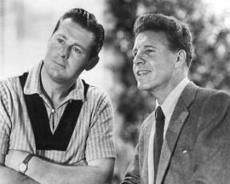 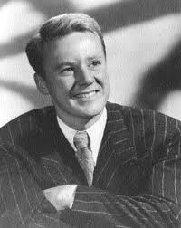 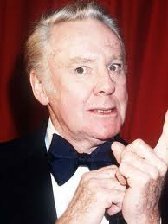 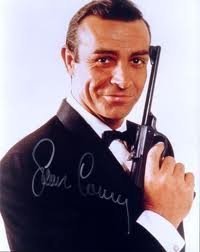 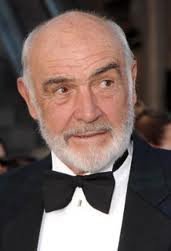 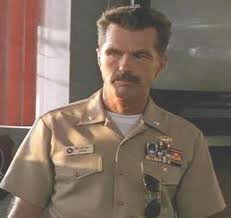 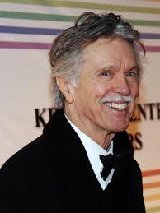 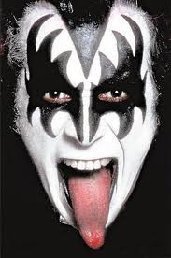 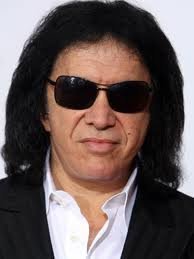 1958 – Tim Burton, American film director
.... He directed on of Kristen's favorite films... The Nightmare Before Christmas.... 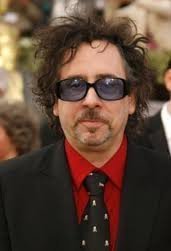 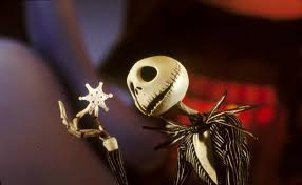 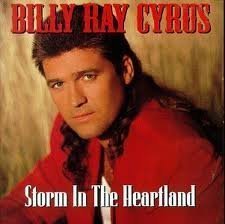 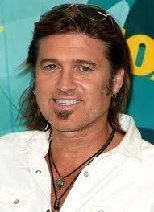 1968 – Rachael Ray, American chef and television personality
(....if only she could keep her open palms in her pockets instead of waving them all over and in front of her face when she's talking and brushing back her hair! But, I guess it's impossible since she's Italian, but also she NEVER stops talking. Even interrupting special guest (all guests!) Tom Selleck! She cooks great, but wish she'd shut up and keep her hands DOWN! Also, she needs to quit saying (in lyrical style) "I know.") 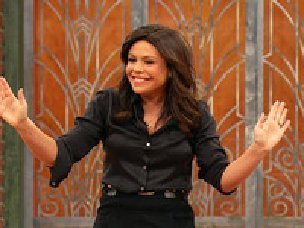 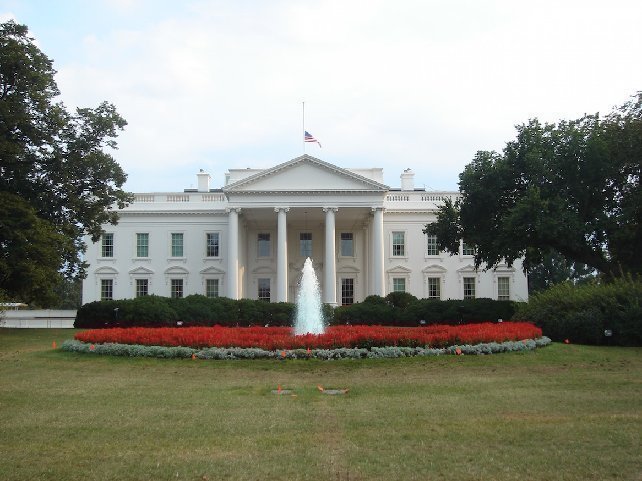 I was reading about the modifications that President Trump is doing to the White House... some out of necessity.
(taken with my brownie camera in 1955, and one of those upstairs windows President Eisenhower raised up and waved to us) 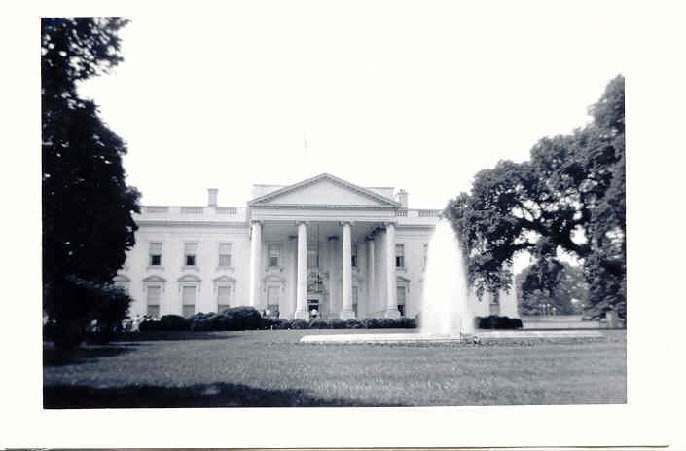 Mom and I waiting for the tour to begin... 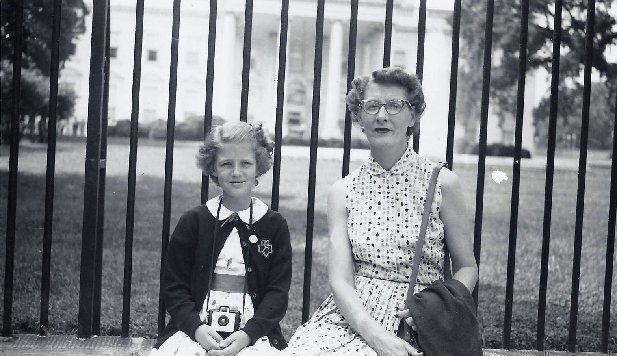 Jackie Kennedy gave the White House the most extreme makeover, President Truman added a bowling alley, FDR installed a swimming pool, President Nixon had it covered to create a press briefing room, President Carter added solar panels. What made me laugh, and not surprising, the White House during the Obama's residence there, had been troubled by an infestation of flies. Really? I am not surprised.  That President was a 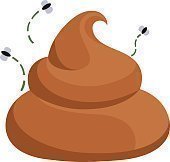 This is interesting about the capital of Burma, Yangon... 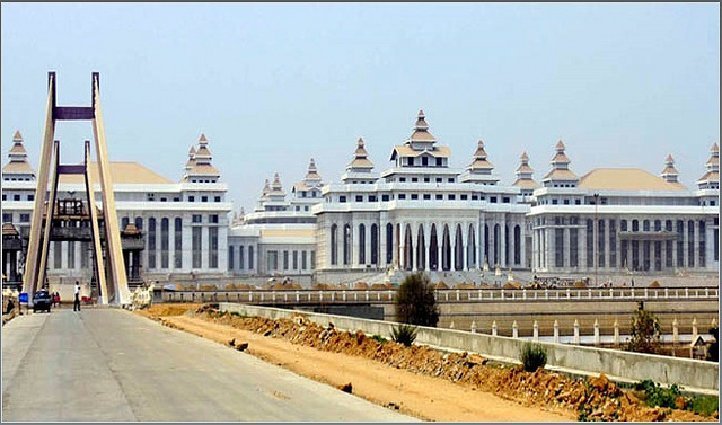 it's 6 times bigger than New York... has roads with 6, 8, and 10 lanes, but hardly any traffic!
https://quizzclub.com/interesting-fact/this-capital-city-is-6-times-bigger-than-new-york-but-most-people-haven-t-even-heard-about-it/?


Here are today’s five thing to know about Whiskey:
Posted by Oregon Sue at 7:11 AM No comments: