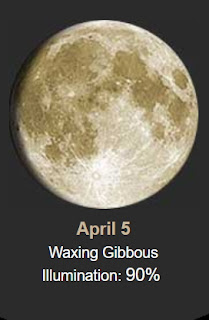 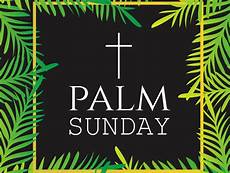 Palm Sunday....
When: April 5, 2020; March 28, 2021; April 10, 2022; April 2, 2023; March 24, 2024; April 13, 2025
Palm Sunday is begins the Holy week leading to Easter and the resurrection of Jesus Christ from the dead. It commemorates Jesus' triumphant entry into Jerusalem where people put palms down in front of his path.
On Palm Sunday, palms are distributed in church and blessed during the mass. People take them home and place them around religious pictures, statues or other objects. They remain there for a year until the next Palm Sunday when they are replaced by newly blessed Palms.
When discarding old palms, remember it is a blessed religious object and should be burned or buried. Some gardeners bury it in their home garden, believing it will bless the coming year's crop.
Did you Know? The ashes you receive on Ash Wednesday are from the prior years palms.


Yesterday started out with the rain coming down on my mountain.... 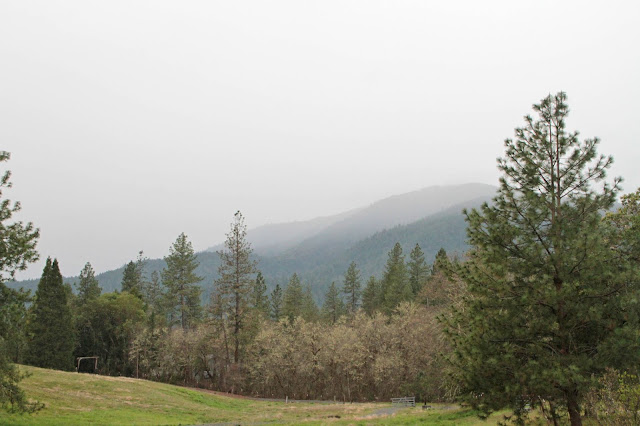 Picture of the Day .... how to get out of a speeding ticket! Shared by Sally Harwell (LASD ret.) 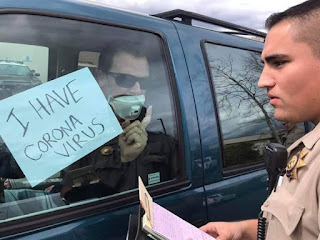 Interesting.....
On the evening of August 30, 1997 Princess Diana and her companion, Dodi Al Fayed decided to cut short their vacation due to the constant presence of paparazzi. They flew aboard Al Fayed's private plane from Sardinia to Paris where they went to the Ritz Hotel, owned by his father, Egyptian businessman Mohammed Al-Fayed. After trying several restaurants but finding too many news cameras everywhere, the couple returned to the Ritz where they decided to have dinner in their room. Diana dined on a mushroom and asparagus omelette as an appetizer followed by Dover sole with a vegetable tempura. Dodi's meal was a Grilled TurbotTattinger with champagne. 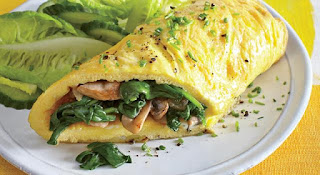 After enjoying what seems to have been a very routine dinner together, they left the hotel to go to a private residence owned by Mr. Al-Fayed. Their driver, Henri Paul brought a black Mercedes to the back door of the Ritz where Dodi, Diana and her body guard, Trevor Rees-Jones got in and headed away from the hotel. As they attempted to evade the pursuing paparazzi, it appears the driver lost control and crashed in a Paris tunnel. Both he and Dodi were killed instantly. Paramedics worked to stabilize Princess Diana on the scene then transported her to the hospital. Although she underwent surgery, she was pronounced dead around 4:00 am on Sunday August 31, 1997. Her body guard was the sole survivor. 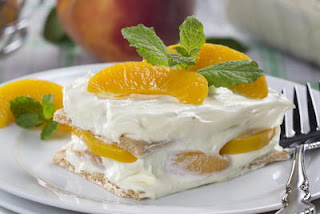 This Peachy Keen Icebox Cake is just the dessert you need for the summer! It's a no-bake cake made with just five ingredients. With the creamy filling, the graham crackers that soak up all the goodness, and the juicy peaches, get ready for everyone to ask you to make this all summer long!

Historically this date....
1944 – World War II: 270 inhabitants of the Greek town of Kleisoura are executed by the Germans. 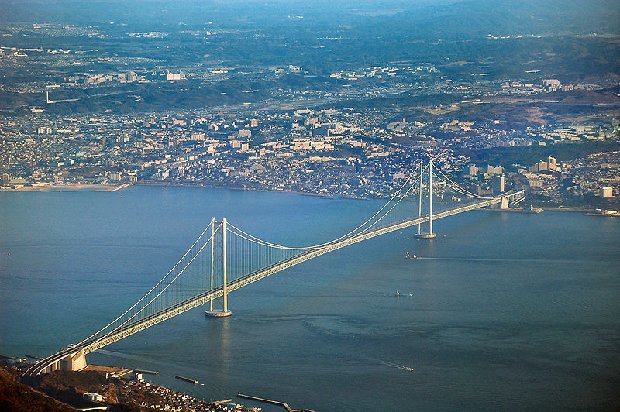 2010 – Twenty-nine coal miners are killed in an explosion at the Upper Big Branch Mine in West Virginia. 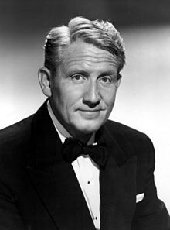 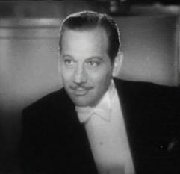 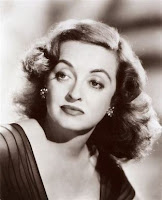 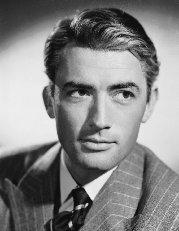 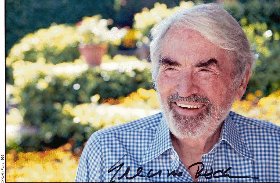 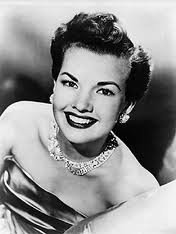 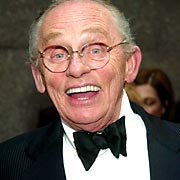 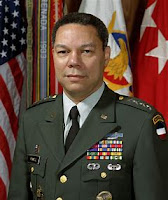 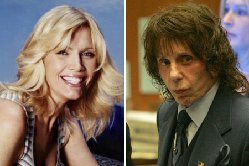 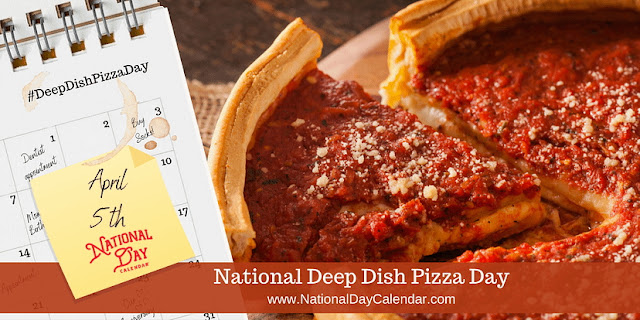 On April 5th, National Deep Dish Pizza Day gives pizza lovers a day to celebrate one of America’s favorite varieties of pizza.
Whether it’s dine-in, delivered, take out or homemade, deep-dish pizza satisfies pizza lovers all across the country. Pick whatever toppings you like. This day focuses on the deep crust that holds an amazing amount of sauce and toppings. Like other styles of pizza, the deep-dish menu offers a variety of combinations to choose from. If you prefer an all meat pizza, the deep-dish makes it. Top it with vegetables galore. Or order extra mushrooms, the deep-dish can manage.

Order (or make) your pizza a deep dish one. Top it with any toppings you like, too! 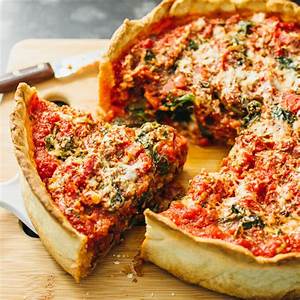