The fog hung around yesterday most of the day until about 2:30. but we got a pinch of blue sky about 1pm. We warmed to a fetching 57º. 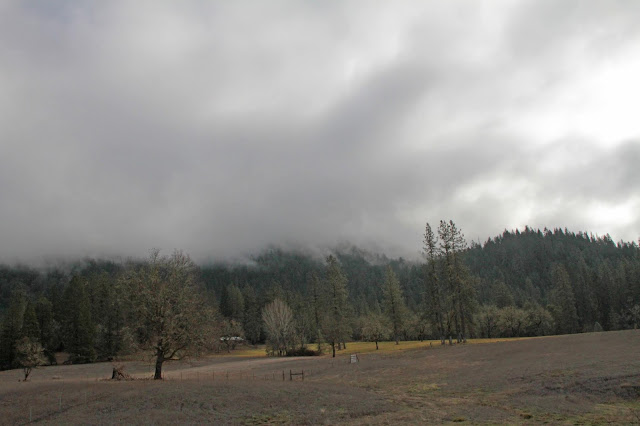 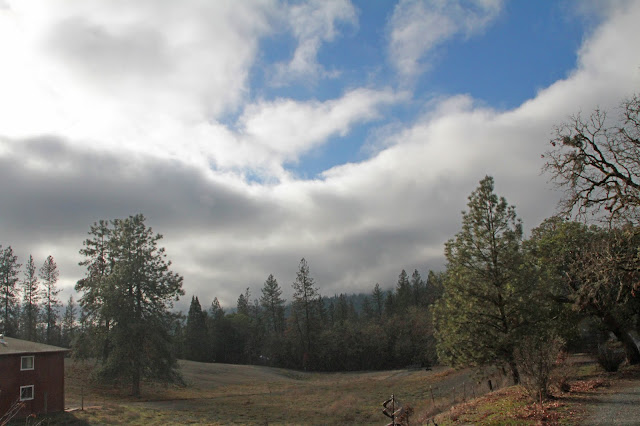 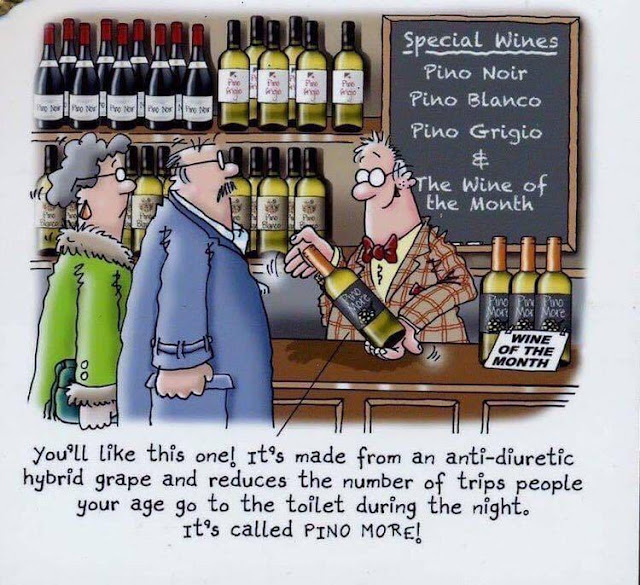 Well, this one’s the latter.  Willam H. Boring was an early settler who came out West after the Civil War.  According to ancestry.com, the surname probably comes from the personal name Bor, which may have something to do with pine trees (and which would be very appropriate for Oregon). 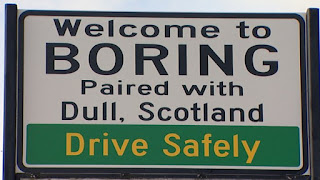 Boring is close to Portland.  They have a Boring Post Office, Boring Fire Department, and Boring Middle School,  and the Not So Boring Bar & Grill.
The folks here seem to take it all pretty well.  In fact, they made Dull, Scotland their sister city.  And the Oregon legislature got in on the fun by officially declaring August 9 Boring and Dull Day in the state of Oregon.
Just a little out of place are these cities in Oregon – Santa Clara, Phoenix, Dallas, Austin, St. Paul, Peoria, Detroit, Saginaw, Toledo, Dayton, Pittsburg, Elmira, Albany, Nashville, Charleston, Selma, Jacksonville, Ontario, Glasgow, London, Waterloo, Denmark, Norway, Florence, Rome, Troy, Sparta, Damascus, Lebanon, Madras, Paradise.
Remote
Truth in advertising?  Or commemorating that very important milestone in the history of the couch potato?

Well, it’s the former.  Remotes weren’t even around in 1887 when the town was founded.  Everybody knows that. 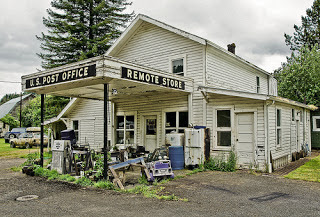 Looks like the town’s still pretty isolated even today.  It’s smack dab in the middle of the Cascades, on the upper reaches of the Coquille River.
Drain 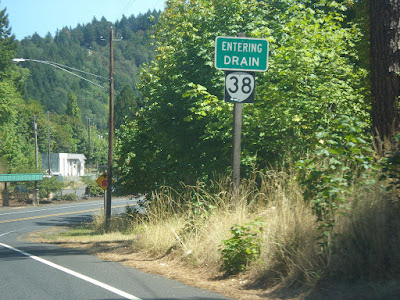 Why, of course it’s named after a Mr. Drain.  What did you expect?  In particular, we’re talking about one Charles Drain, an early settler and politician. 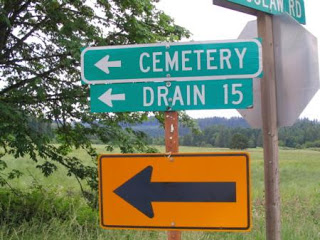 This town of 1,100 in the southwest part of the state includes such a local landmark, the Drain Public Swimming Pool.
* When I was in high school I dated a guy named Bob Boring. He was really cute and nice, but not a name I wanted to marry into.
Can you imagine in the Sheriff's Academy when the DI would shout "Boring, Susan" !!!! LOL. 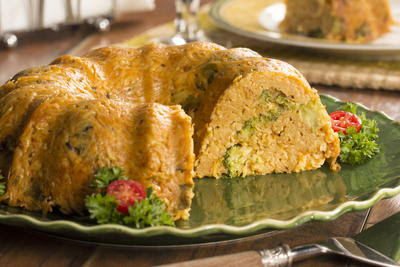 1920 – Irish War of Independence: In retaliation for a recent IRA ambush, British forces burn and loot numerous buildings in Cork city. Many civilians report being beaten, shot at, robbed and verbally abused by British forces.

1941 – World War II: The Imperial Japanese Navy suffers its first loss of surface vessels during the Battle of Wake Island.

1972 – Apollo 17 becomes the sixth and last Apollo mission to land on the Moon.

2008 – Bernard Madoff is arrested and charged with securities fraud in a $50 billion Ponzi scheme.


2017 – A bomb detonated in the New York City Subway, in the Times Square–42nd Street/Port Authority Bus Terminal in New York City. It is known as the 2017 New York City attempted bombing. 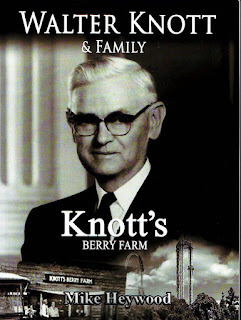 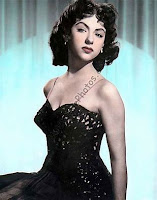 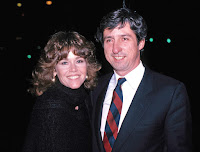 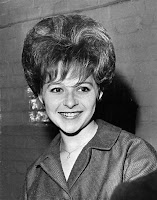 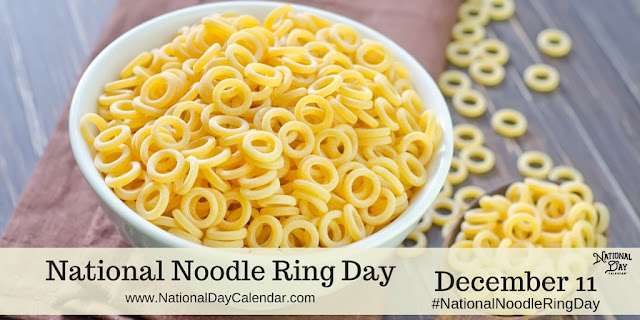 Across the country, December 11 is day recognizing National Noodle Ring Day.
National Noodle Ring Day could possibly be about the little round pasta noodles that make up a delicious pasta salad or a number of other pasta dishes. They also are popular with kids (of all ages) to use in different craft projects, maybe even one that results in a beautiful snowflake for the holidays.
However, National Noodle Ring Day celebrates the pasta dish which is formed in an 8 or 9 inch ring mold or bundt pan.  Usually made from noodles, flour, breadcrumbs, cheese, eggs and other seasonings, this dish has quite a following.  When baked the noodle ring is removed from the mold and served on a plate giving it an elegant appearance.