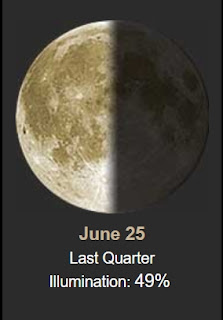 Good 45º scattered clouds sunny morning.
Yesterday we stayed in the 70ºs and breezy until 1pm. We had cirrus clouds  and contrails.... 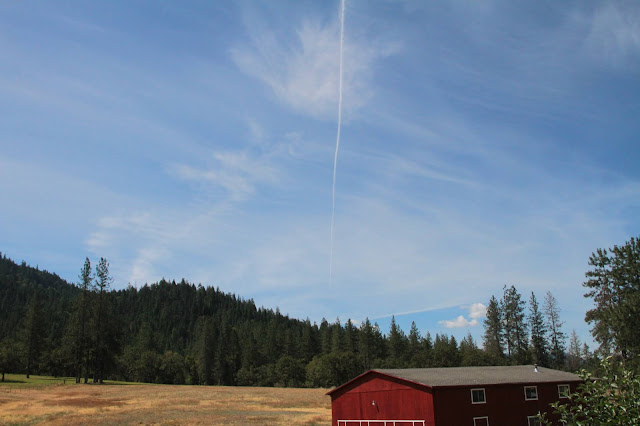 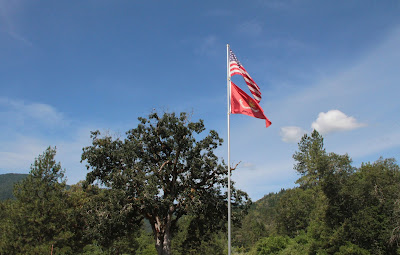 Dude was happy laying in the grass and keeping and eye on the gate.... 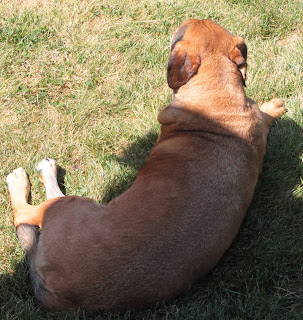 Bruiser got comfy on the porch glider....... 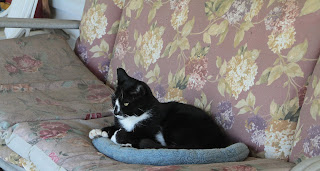 Then later the dark clouds moved in...... the news said "possible rain and possible thunder storms".... hasn't happened yet! 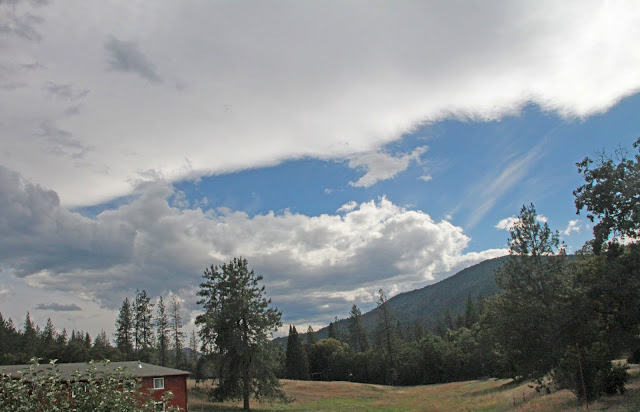 Interesting about the Little Mermaid.... 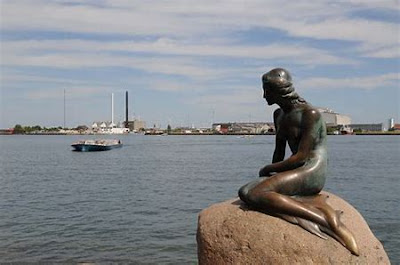 The Little Mermaid (Danish: Den lille Havfrue) is a bronze statue by Edvard Eriksen, depicting a mermaid. The sculpture is displayed on a rock by the waterside at the Langelinie promenade in Copenhagen, Denmark. It is 4.1 ft tall and weighs 385 lb.....
Based on the fairy tale of the same name by Danish author Hans Christian Andersen, the small and unimposing statue is a Copenhagen icon and has been a major tourist attraction since its unveiling in 1913. In recent decades it has become a popular target for defacement by vandals and political activists.
Mermaid is among iconic statues that symbolize cities; others include: Manneken Pis in Brussels.... 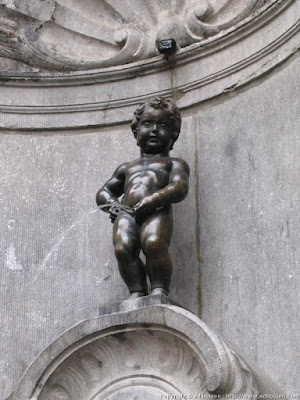 the Statue of Liberty in New York..... 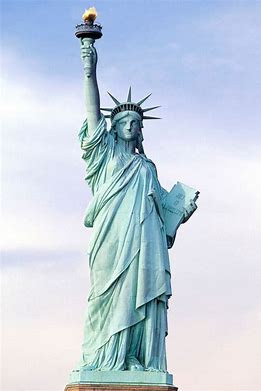 and Christ the Redeemer in Rio de Janeiro.... 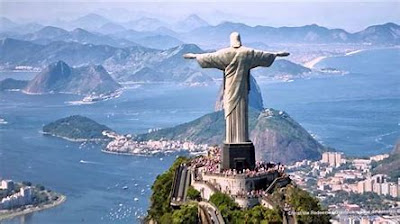 In several cases, cities have commissioned statues for such a purpose, such as with Singapore's Merlion..... 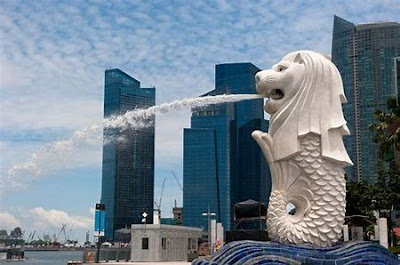 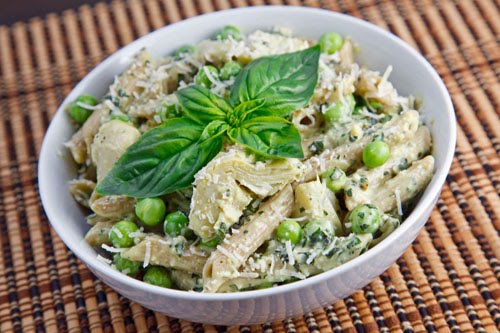 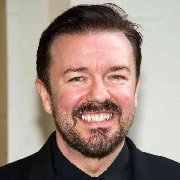 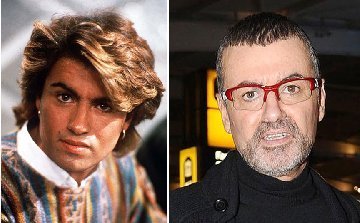 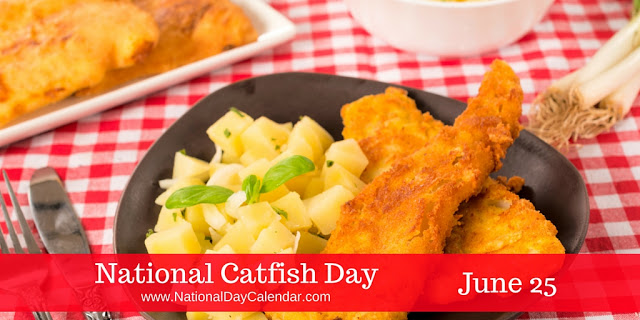 National Catfish Day is observed each year on June 25.   In the United States, this national observance celebrates the value of farm-raised catfish.
A diverse group of ray-finned fish, catfish are named for their prominent barbels, which resemble cat whiskers. 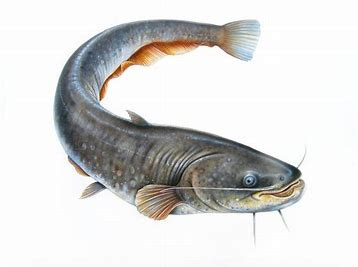 A favorite dish of many Americans, this fine finned fish can be prepared many different ways.  A traditional preparation method in the United States is to coat it with cornmeal and fry it.
In 1986, catfish comprised the third highest volume of finned fish consumed in the United States.
HOW TO OBSERVE
Try this delicious recipe for catfish:
Easy Fried Fish Fillet Recipe
HISTORY
President Ronald Reagan designated June 25 as National Catfish Day in 1987 by Presidential Proclamation after Congress called for the day to be established by Joint Resolution 178. 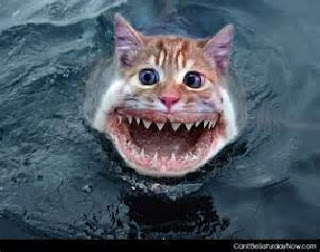