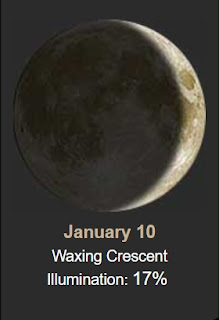 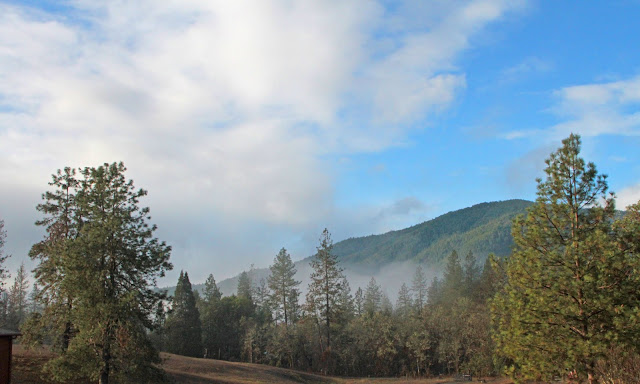 Then we topped at 62º.
These guys were out strutting around..... 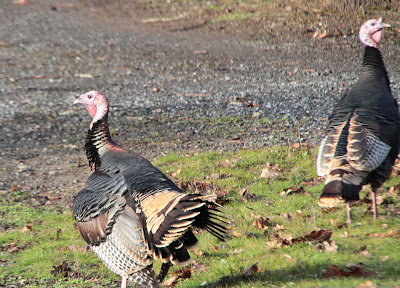 Happy Throw Back Thursday ... 1986, me and my kitten Tigger John Wayne Maxwell... aka Tigger 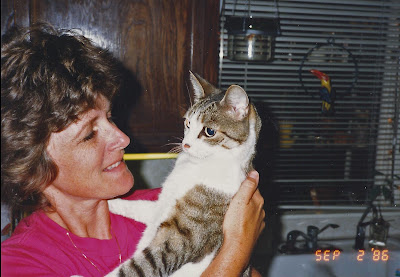 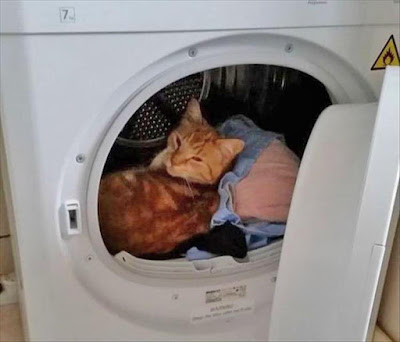 NYC Subway Banned Dogs Unless They Fit In a Bag, Dog Owners Did Not Disappoint

The rules are very clear when it comes to carrying animals on the NYC subway: “No person may bring any animal on or into any conveyance or facility unless enclosed in a container.” But the rules don’t say anything about the size of the animal, and as you can see from this picture, some people got really creative in order to avoid paying a fine. 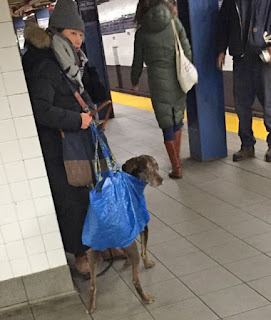 And others with their subway riding pets..... 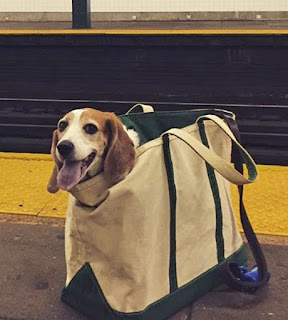 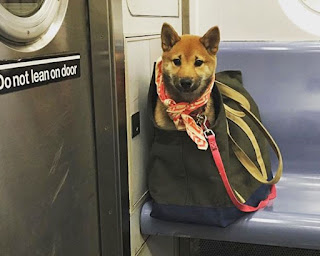 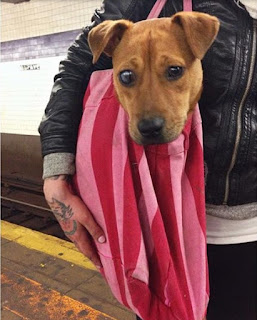 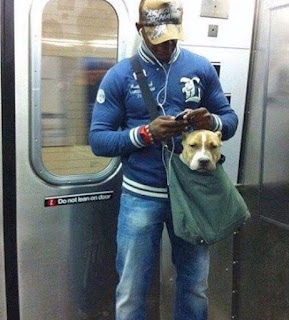 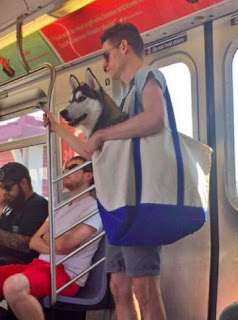 Step out of the box with this  pasta salad recipe that's full of authentic Southwestern flavors. 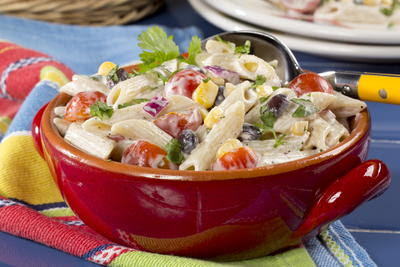 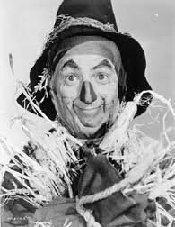 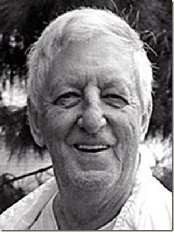 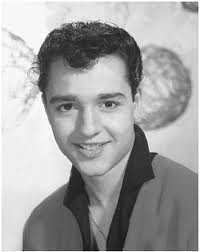 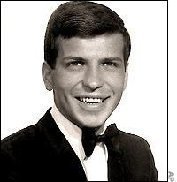 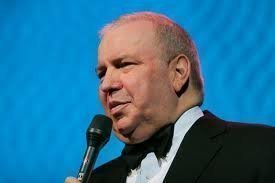 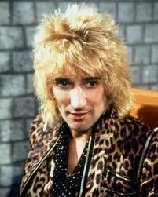 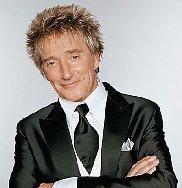 In May 2000, Stewart was diagnosed with thyroid cancer, for which he underwent surgery in the same month. It had been previously reported he suffered from a benign vocal cord nodule. Besides being a major health scare, the resulting surgery also threatened his voice, and he had to re-learn how to sing. Since then he has been active in raising funds for The City of Hope Foundation charity to find cures for all forms of cancer, especially those affecting children.
Stewart is known for his liaisons with women and has eight children, by five different mothers
1949 – George Foreman, American boxer 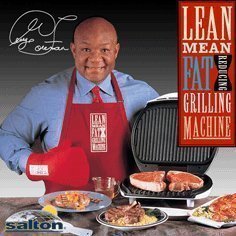 Sadly yesterday an old high school friend passed away. Jerry Beverman. He had a long battle with pancreatic cancer. He was the drummer in the Pageants Band. I know his family is heartbroken as Jerry was a great guy. 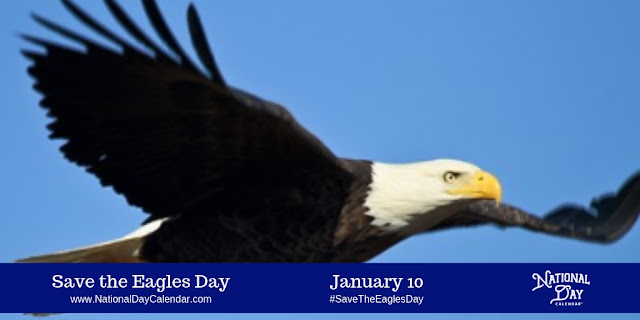 Save the Eagles Day is observed annually on the 10th of January. Some species of eagles are on the endangered list. However, due to the work of scientists and the public, the Bald Eagle was removed from this list in June 2007.
There are more than 70 species of eagles throughout the world.  The only exception is Hawaii, where no species of eagles reside. Poaching, pesticides and other dangers continue to threaten eagle populations.