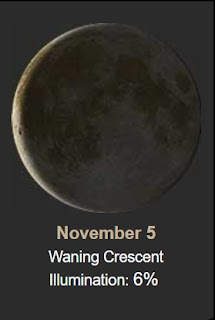 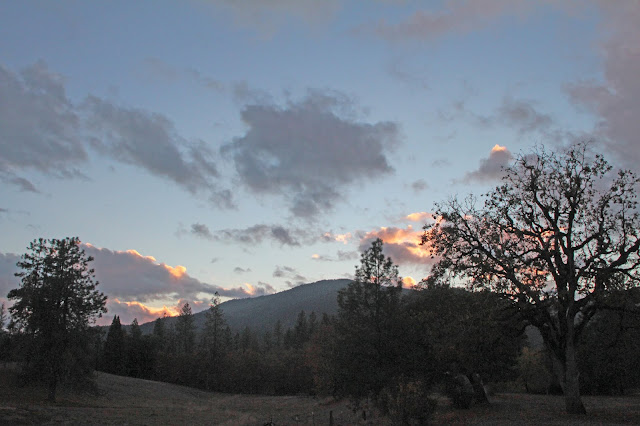 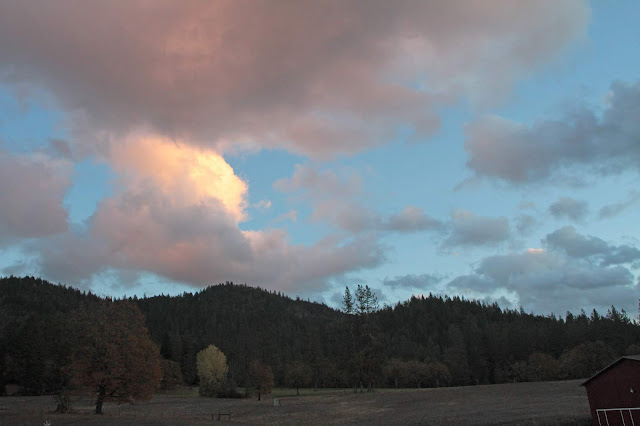 This is a picture of the bridge between Staten Island and Brooklyn yesterday with all the runners of the NY Marathon! Wow! High school pal, Adele (Easton) Graves grandson Cooper was in this race. There was a total of 52,000 runners!! 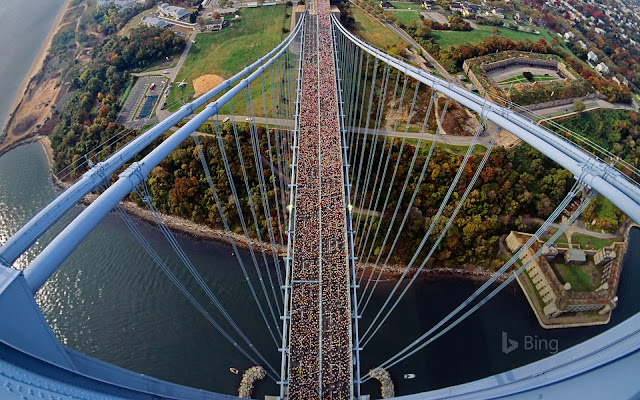 The Verrazzano-Narrows Bridge (/vərɑːˈzɑːnoʊ/ver-uh-ZAH-no), also referred to as the Verrazzano Bridge and formerly the Verrazano-Narrows Bridge and Narrows Bridge, is a double-decked suspension bridge that connects the New York City boroughs of Staten Island and Brooklyn and is named for Giovanni da Verrazzano. It spans the Narrows, a body of water linking the relatively enclosed Upper New York Bay with Lower New York Bay and the Atlantic Ocean. The bridge carries thirteen lanes of Interstate 278, with seven lanes on the upper level and six on the lower level. In 1524, da Verrazzano became the first documented European explorer to enter New York Harbor and the Hudson River.

Yesterday here was over the top exciting. At least Bruiser let me sleep until 7:30am standard time! I had woken up at about 20 minutes to 2am. I have a projection clock on the ceiling, so I just watched it until 2 when it changed back to 1am. Nice my computer, phone, iPad, and atomic clocks change themselves!
Then I took the trash to the road, paid some bills, worked on today's blog.
Of course Bruiser likes to be right in my face on my desk! 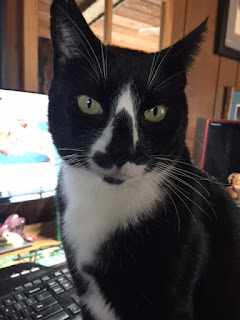 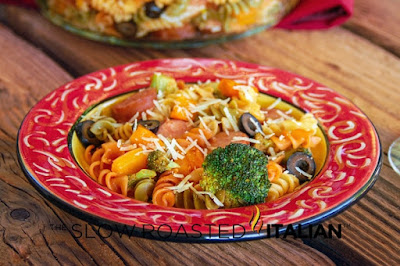 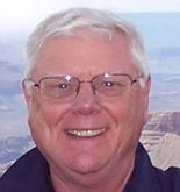 And Mike and Nan Cipolla, are celebrating their 39th anniversary! HAPPY ANNIVERSARY KIDS! 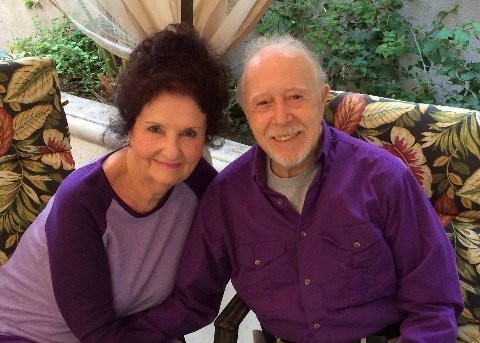 1872 – Women's suffrage in the United States: In defiance of the law, suffragist Susan B. Anthony votes for the first time, and is later fined $100.
1895 – George B. Selden is granted the first U.S. patent for an automobile.            ............interesting story and pictures on the like (click his name)
1967 – The Hither Green rail crash in the United Kingdom kills 49 people. Survivors include Robin Gibb of the Bee Gees.
2006 – Saddam Hussein, former president of Iraq, and his co-defendants Barzan Ibrahim al-Tikriti and Awad Hamed al-Bandar are sentenced to death in the al-Dujail trial for the role in the massacre of the 148 Shi'as in 1982.
2009 – US Army Major Nidal Malik Hasan kills 13 and wounds 30 at Fort Hood, Texas in the largest mass shooting at a US military installation
And births this date include....
1905 – Joel McCrea, American actor (d. 1990)
I have discovered lately that a lot of 'old timey' Hollywood folks were born in So. Pasadena (like McCrea) or Pasadena. 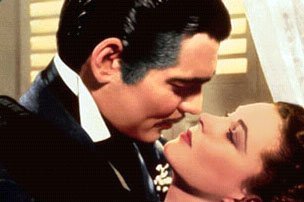 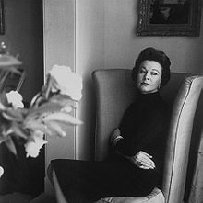 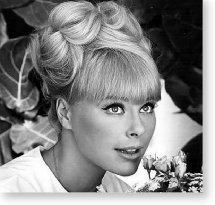 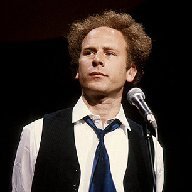 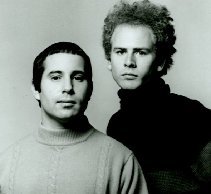 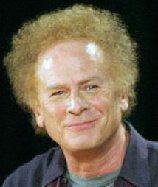 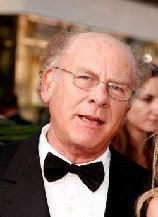 Everyone needs a DUI booking picture for their resume!
1963 – Tatum O'Neal, American actress 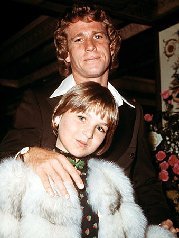 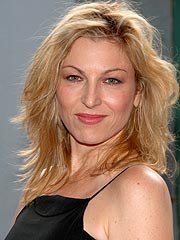 Later I watched my Patriots play the Green Bay Packers. My Pats won 31-17. The temperature during the game back in Boston was 36º. 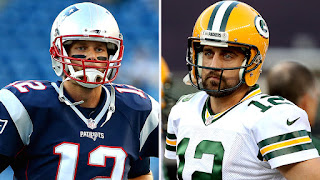 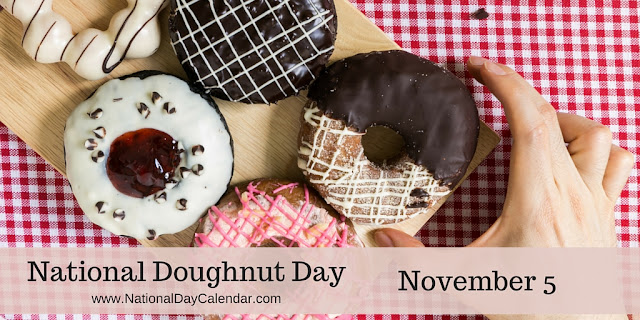 November 5 is one of two National Doughnut Days observed by doughnut lovers across the nation. The first Friday in June is the other day doughnuts steal the bakery case spotlight ready to tease their way into white bakery box home!
For more information on the National Doughnut Day celebrated in June, click here.
The history of the doughnut is disputed:
Donut versus Doughnut
The more traditional spelling is doughnut. However, both doughnut and donut are pervasive in American English.
While doughnuts come in a large variety of recipes, flavors and toppings, just like many pastries, we are only limited by imagination and ingredients at hand.  From syrups and jellies to sprinkles and custards, top them, fill them, bake them or fry them, doughnuts have a mouth-watering way of glazing and dusting their way into our shopping carts and finding their way to the break room at work to share.
These are my favorite!.....

Posted by Oregon Sue at 7:39 AM No comments: