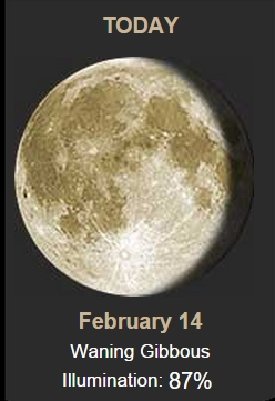 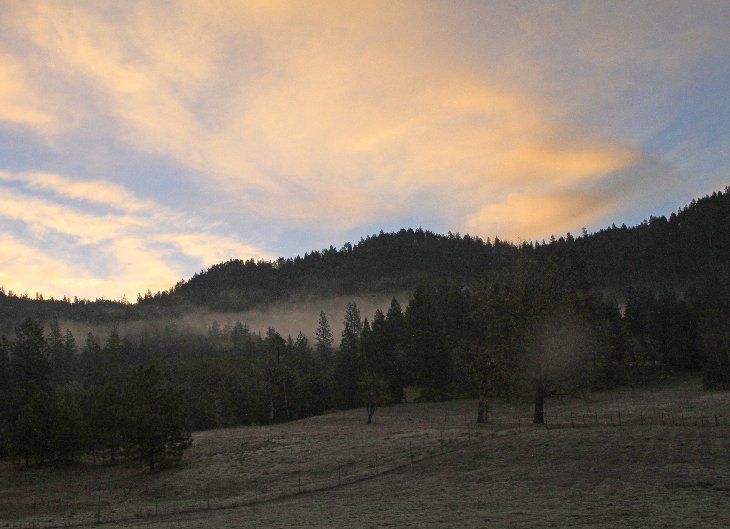 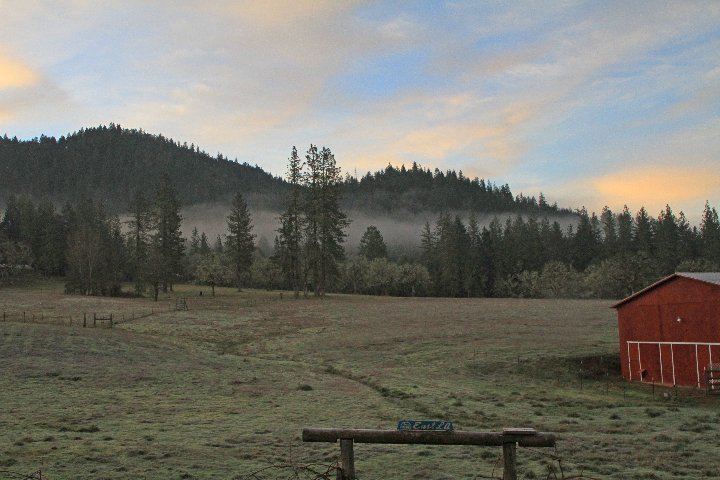 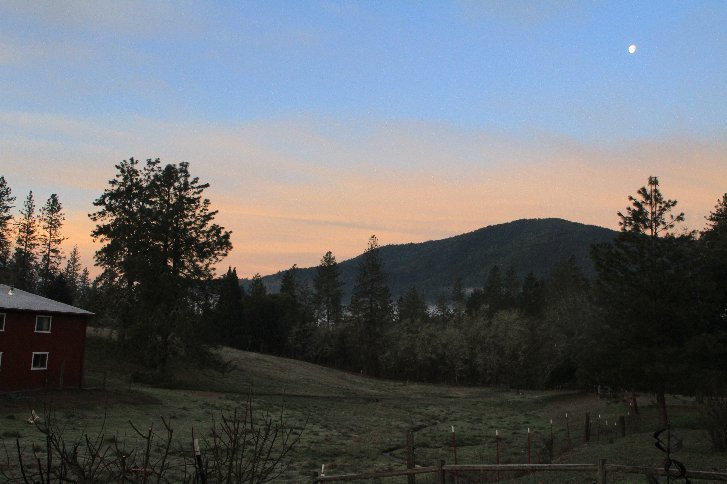 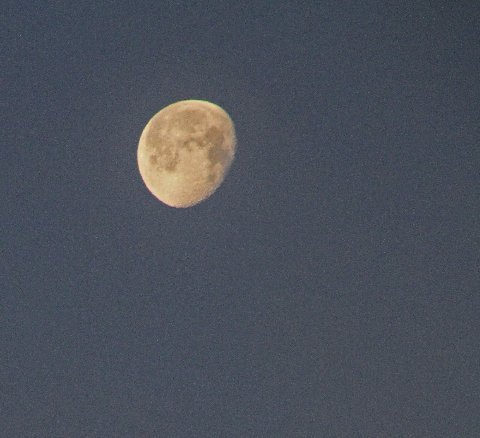 Today is special in several ways....
#1 it's my Brian's birthday. Happy Birthday my love!! 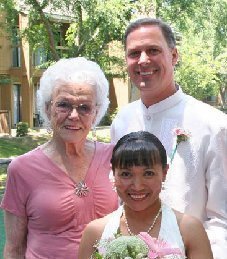 AND it's Valentine's Day. I hope you all have a fun and happy one!

Yesterday Ted Evans, of Ted Evans Pest Control came out and sprayed my roads, around the carports, and around the barn. 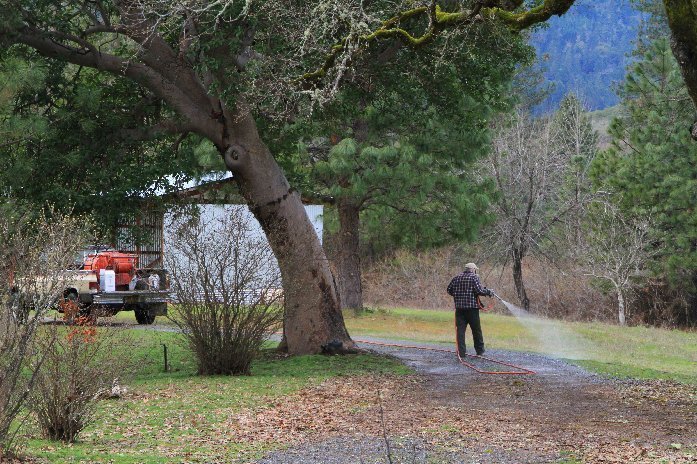 He used this stuff that goes down into the ground and keeps anything from growing back. He said the rain today will help with that.
If you need pest control or spraying you can call Ted at 541-772-4541. He's a great guy and highly recommended. You can get a quote over the phone.

Historically this date...
1849 – In New York City, James Knox Polk becomes the first serving President of the United States to have his photograph taken. 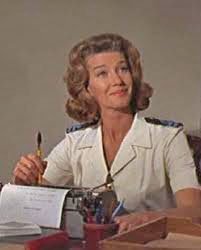 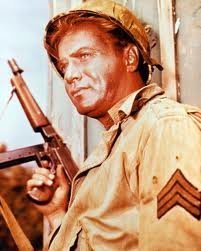 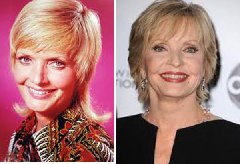 After retirement Drew started a winery in Walla Walla...
http://www.doubleback.com/

Sunday Brian, Jen, Tucker, Sami, and Jean and I went to Taprock for their Sunday brunch and to celebrate Brian's birthday early...
With all the rain we've had the river is up high and muddy! 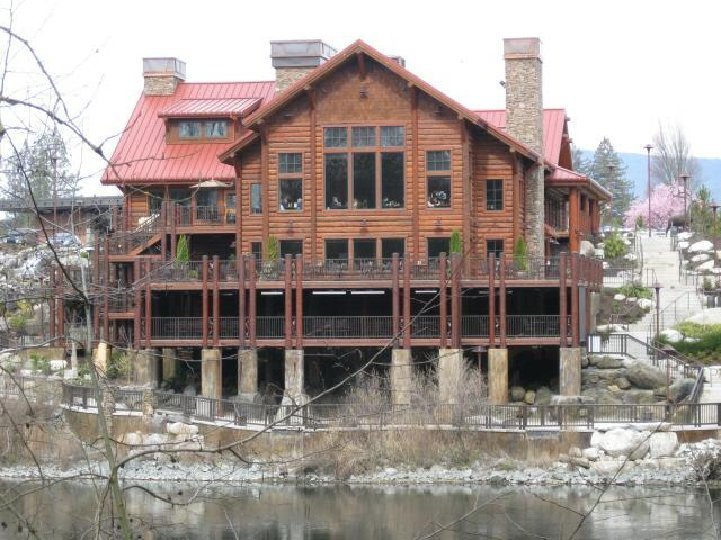 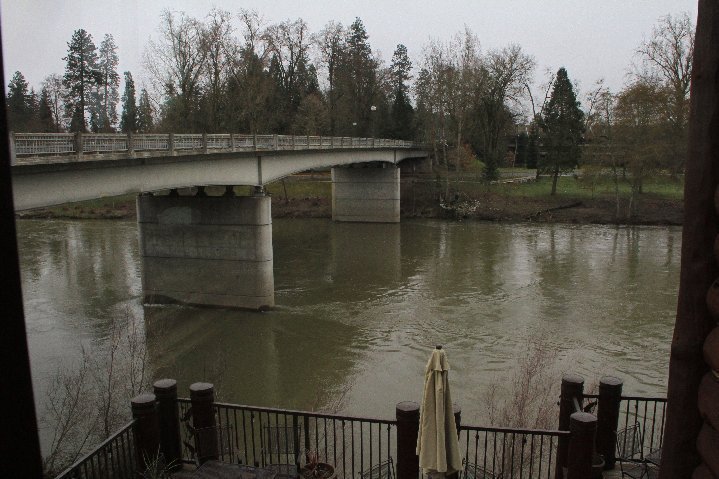 A heart breaker for Brian and the kids was that they have discontinued their Sunday buffet! DANG!
(old picture!) 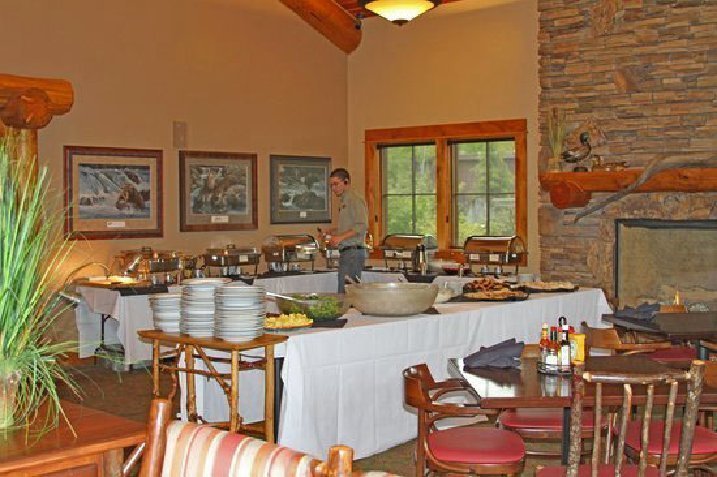 The regular brunch food is good, but we all complained about no buffet. The waitress said they may have to bring it back! Hopefully.

Brian complained that he was getting "old"..... lol,  so I found this birthday singing guy for him.. 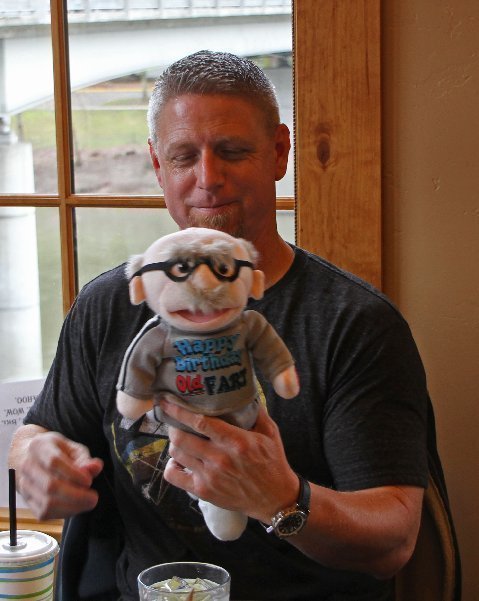 It says Happy Birthday Old Fart on his shirt... and then he sings...

https://www.youtube.com/watch?v=KCJh2pS3QpA
I thought for sure Brian might not be so happy with this, but he laughed! The kids thought it hilarious! And everyone nearby that could hear it laughed! 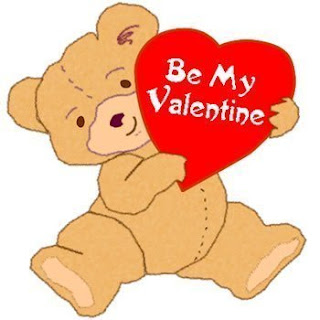 Valentine's Day is a celebration of love and lovers. The roots of Valentine's Day goes back to ancient times, when people paid honor to the Roman God of Fertility. This was known as the Feast of Lupercalia, and was celebrated even then on February 14th.
The traditions of Valentine's Day are broad and many. It is a time to exchange cards or small gifts. Chocolates, flowers, jewelry, and romantic dinners are the big hits of this holiday.
It is a romantic event for lovers, and a fun event for kids and family. Many a couple become engaged or wed on this day. For others it is a day to fall in love.
Did you know? While 75% of chocolate purchases are made by women all year long, during the days and minutes  before Valentine's Day, 75% of the chocolate purchases are made by men.  Over $1 billion of chocolate is purchased for Valentine's Day.  See more Chocolate Trivia
Saint Valentine's Day Massacre During the "Roaring twenties(1920's)", mobs, crime and gangsters were at a height in many parts of the U.S. Alcohol was banned, spawning the rise of Bootlegging and mob activity. Chicago , Illinois experienced more than it's share of mobs and gangsters. On Valentine's Day, February 14, 1929, four gangsters dressed up as policemen, massacred seven members of a rival gang.
Did you Know? February 14th was formerly thought to be the first day of bird's mating for the season. This sparked the custom of sending valentines to each other.
Today's Quote: Never go to bed mad. Stay up and fight! - - Phyllis Diller
Posted by Oregon Sue at 7:51 AM No comments: