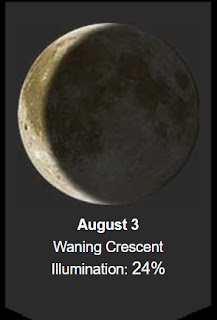 Good 60º smokey morning.
Yesterday we topped at 107º!
Picture of the Day .. perfect timing 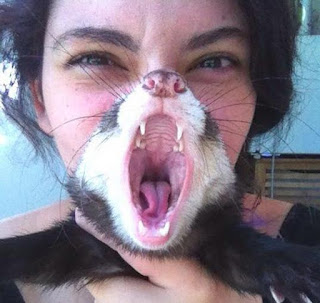 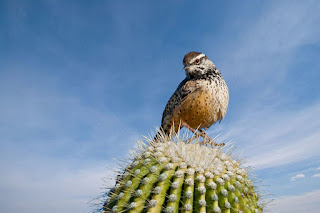 When the United States declared independence in 1776, choosing state birds was not high on the priority list. In fact, nearly 150 years passed before Kentucky stepped up and named the first state bird, on February 26, 1926. Not surprisingly, that first choice was the Northern Cardinal, one of the most recognizable, brightly colored and popular birds in the country. The cardinal was so popular that six other states (all clustered around and near Kentucky) selected the same bird. One would think that competitive and independent states would make a point of choosing unique birds, but one would be wrong. All 50 states now have official birds, but 30 of those states share their selection with at least one other state. Following the seven-state cardinal, six states chose the Western Meadowlark and five the Northern Mockingbird. Other birds shared by at least two states include the American Robin, American Goldfinch, Mountain Bluebird, Eastern Bluebird and Black- capped Chickadee. Playing copy-cat was hardly necessary, since there are plenty of appropriately unique choices among America’s birds. In addition, some of the omissions are as surprising as some of the choices. For example, while two states chose chickens, there are no hummingbirds or raptors on the list.

It should come as no surprise that Arizona is one of just twenty states that chose a unique state bird. After all, this is the state with an official tie (the bolo), an official rattlesnake (the Ridge-nosed) and an official gun, the Colt revolver. In 1931, nineteen years after becoming the 48th state, Arizona’s legislature chose the Cactus Wren. It’s probably not true that the choice was based on the bird’s song, a sputtering, staccato-chugging babble that might be compared with a state legislative session. That ‘song’, which David Sibley calls “unmusical….like a quacking duck”, is just one unique characteristic of the Cactus Wren. While the other eight North American wrens are small, drab, shy and furtive, the Cactus Wren stands alone. He is big, boldly patterned, boisterous, brash and inquisitive. At eight inches, he dwarfs our other wrens, and his bullying behavior is more like a thrasher than a wren. Appropriately, his scientific name is a 10-syllable mouthful, Campylorhynchus brunneicapillus, meaning ‘brown-capped curved bill’. The Cactus Wren builds multiple nests, most of which are never occupied, and, as you might guess, these nests typically are found in cactus. Here the bird perches, oblivious to the sharp spines, shattering the clear desert air with his staccato song. Limited in the U.S. to the southwest, the wren is widespread south to central Mexico, and a dozen generic cousins can be found from Mexico to Brazil. One of these, the Rufous-naped Wren, made me think I was back in Arizona as it snatched scraps from my table in Costa Rica.

Far from shy, the Cactus Wren carries a chip on his shoulder and is not one to mess with. They will destroy bird nests and eggs, including those of other Cactus Wrens. I’ve had my hat knocked off after getting too close to a Cactus Wren nest, and inexplicably another made a high speed landing in the center of my back. I also saw one peck a downed House Finch to death. Like Arizona retirees, they are mostly monogamous, adapt well to suburban desert neighborhoods ,and often growl when they meet their mates. This is a bird that, if it could, would sport a bolo tie and carry a Colt. Without question, this was a good choice for the wild west state of Arizona.

Male and female Cactus Wrens mate for life. Large scale development throughout the Southwest has caused declines in the Cactus Wren population. It's not currently listed as endangered, but it is protected by the Migratory Bird Treaty Act. 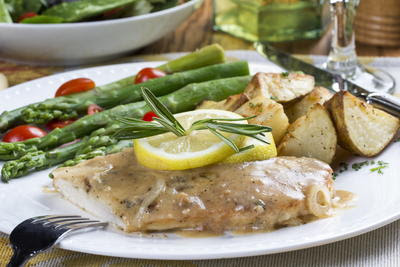 You can serve up a restaurant-worthy dinner while sticking to your budget, with this easy recipe for Crazy-Good Rosemary Chicken. These juicy chicken breasts are topped with a flavor-packed sauce made with some onions, a little lemon juice, a splash of wine, and a bit of mustard. The results are amazing! 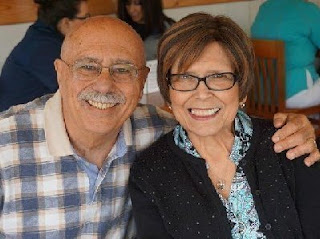 Historically this date....
1934 – Adolf Hitler becomes the supreme leader of Germany by joining the offices of President and Chancellor into Führer.

2004 – The pedestal of the Statue of Liberty reopens after being closed since the September 11 attacks.

And births this date include....
1926 – Tony Bennett, American singer 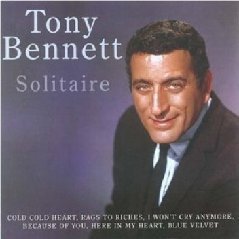 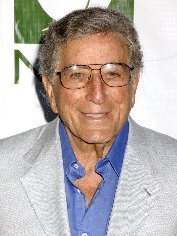 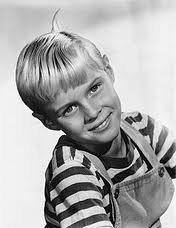 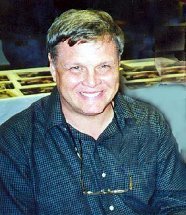 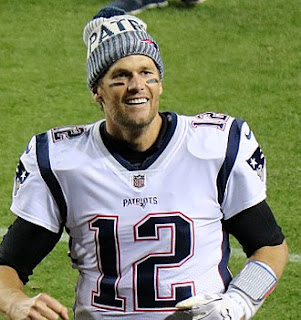 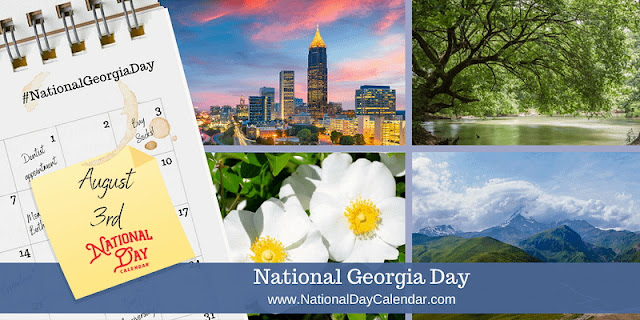 The 13th colony and the 4th state to enter the Union, National Georgia Day recognizes the natural wonders and immense complexities of this bastion of Southern culture.

Politically and socially, a divide has always seemed to exist. Considering Georgia was initially established as a barrier of fortification between South Carolina’s southern border and the Spanish settled in Florida, perhaps Georgia lived up to destiny.

Georgia initially prohibited slavery in 1735. Of the 13 original colonies, she was the only one to do so. The prohibition lasted 15 years. Leading up the Revolution, Georgia leaned toward supporting the crown and was the single colony not in attendance at the First Continental Congress.

During the Second Continental Congress, Georgia first sent one delegate, Lyman Hall. However, Hall didn’t vote because he only represented a single parish in Georgia. The colony later sent Button Gwinnett and George Walton as official delegates. All three signed the Declaration of Independence.

Wars were destructive for Georgia. Her people and the economy suffered, and the resistance to social change persisted.

During the 20th century, industrial and technological advancements found a niche in Georgia’s economy. A hub for airlines, military bases and international corporations, Georgia rebounded once more.

When it comes to Georgia, words that come to mind include home-cookin’ and comfort food. Don’t be surprised by the serving size, the number of fried foods or desserts. Two things are certain, they’re made from the heart, and they are delicious!

Just about anything can be fried, including okra, green tomatoes, chicken, seafood and Vidalia onions. Since 1986, those sweet onions grow in Vidalia and 20 Georgia counties, and nowhere else by Geogia law.

Peaches are to Georgia like sunshine is summer. Take a bite out a ripe one and let the juice run down your chin. Or, enjoy all the wonderful peach pastries or canned peaches Georgia has to offer.  From pies to jellies, there are so many ways to bring the flavor of Georgia home with you.

Grab a Coca-Cola and some boiled peanuts to enjoy the summer weather. Georgia is home to Coca-Cola and enjoying salty peanuts go back to the Civil War era.

Real BBQ finds a home in the South and in Georgia, you better show up early or you won’t get served. When its done right, there’s bound to be a limited supply, so it sells out early, too!

When the air is cool, a Brunswick stew is in order. With tomatoes, lima beans, corn, okra, potatoes, and chicken, beef or any game to be had, this one-dish meal will warm the whole family up on cold, Southern evening.

Overall, Georgia’s history is fertile for inspiration. Alongside the peach orchards and cotton fields surge crops of masterful artists, musicians, writers, and poets. Their experiences with the beauty, history, and humanity of Georgia fill the eyes and ears with more than can be appreciated in one visit.