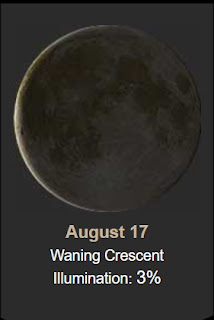 Possible thunder storms were predicted for yesterday. The clouds moved in early.... 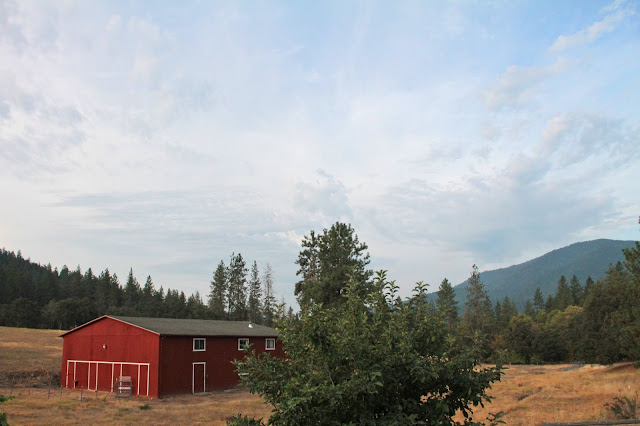 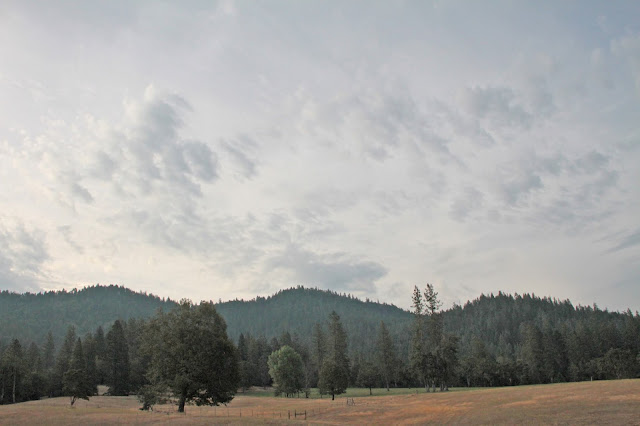 The clouds stayed most of the day and we did get 5 minutes of super light rain. The winds came up and the clouds started moving out and then it warmed. We topped by 5pm at 105º. 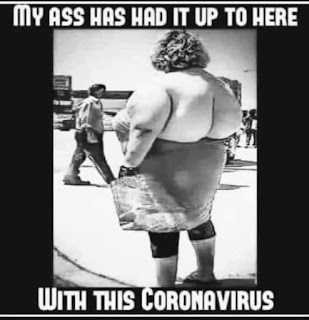 Interesting about this breed of sheep..... 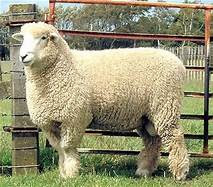 The Romney, formerly called the Romney Marsh sheep but generally referred to by the local farmers as the Kent, is a breed of sheep originating in England. The Romney is a "long-wool" breed recognized in England by 1800. Exported to other continents, the Romney is an economically important sheep breed, especially to the sheep-meat and wool export trades of New Zealand.
The breed evolved from medieval long wool types of which the Romney and Leicester breeds are early examples. The sheep recognized by 1800 as "Romney Marsh" or "Kent" were improved in body type and fleece quality through crossings with Bakewell's English Leicester.
The Romney is in general an open-faced breed with long wool that grows over the legs in full. Romney breed standards are not identical across all countries, but have much in common. Almost every detailed description of the Romney cites relative resistance to foot rot, an attribute rarely mentioned in descriptions of other breeds.
The sheer number of Romney ewes and lambs in New Zealand make the breed not only the biggest input by tonnage to overseas and domestic wool trade, but also the major part of the country's export frozen lamb trade, as purebreds and first-generation crosses. New Zealand is the world's largest exporter of frozen and chilled lamb. In 2008, NZ sheep-meat exports (mostly of lamb) brought in more than half of the country's $4.5 billion meat export revenues.

If you want to read more about this breed of sheep, go here:
https://en.wikipedia.org/wiki/Romney_sheep 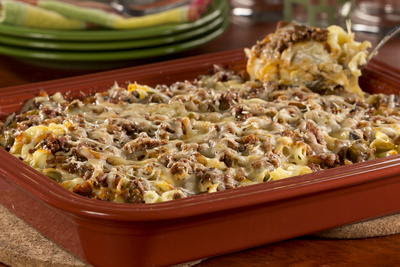 We think of this casserole as comfort food at its best; it has hearty, hearty, hearty written all over it! Make it ahead for hectic weeknights. Then just toss a bag of salad greens with your favorite dressing, and supper's on the table!
***If you want to add more spicy heat, use a little more chili powder or use a blend of shredded Mexican cheeses or Monterey Jack cheese with jalapeno peppers instead of Cheddar cheese. 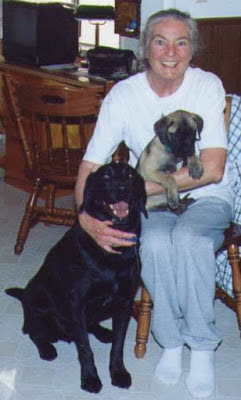 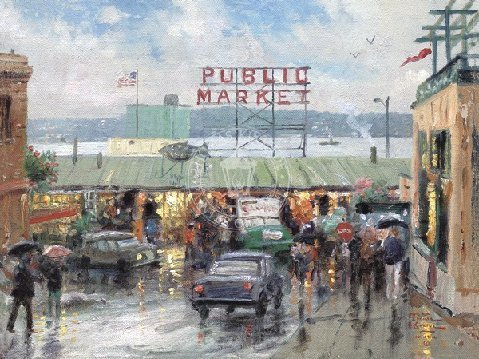 1969 – Category 5 Hurricane Camille hits the U.S. Gulf Coast, killing 256 and causing $1.42 billion in damage.
1998 – Lewinsky scandal: US President Bill Clinton admits in taped testimony that he had an "improper physical relationship" with White House intern Monica Lewinsky. On the same day he admits before the nation that he "misled people" about the relationship. 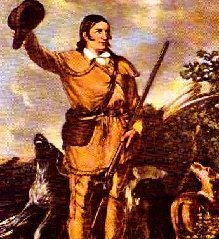 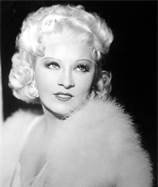 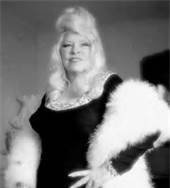 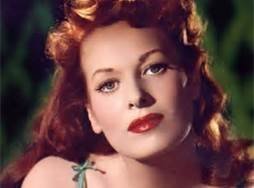 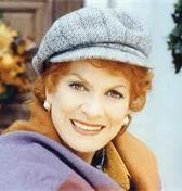 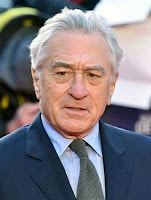 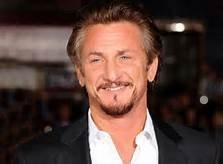 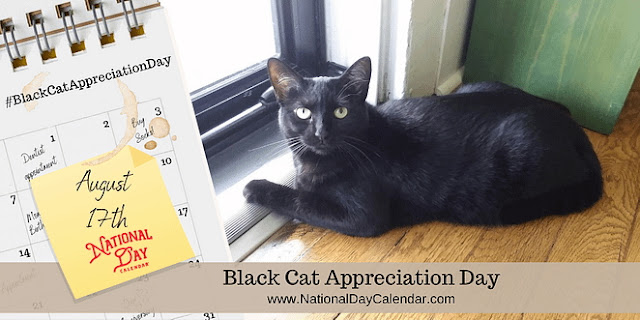 Black Cat Appreciation Day on August 17th aims to dispel all myths surrounding black cats. Additionally, the day shouldn’t be confused with National Black Cat Day.
Superstitions aside, cats are simply adorable, even black ones. These feline creatures in their sleek, black coats may carry an air of mystery. However, most cats do. Along with that, their ability to find mischief or to avoid you equals that of tabbys, cinnamons, gingers, calicos, whites or grays.
One black cat fact is that they are less likely to be adopted. Just like black dogs, this variety of cat gets shunned at shelters. However, black cats respond to love and attention no differently than other felines.
So, let a black cat cross your path. They aren’t witches. More than likely, adopting a black cat will help keep the mouse population down around the place. Expect the number of cuddles in your life to increase, too!
HOW TO OBSERVE
Consider adopting a black cat. Overcome your fears.
BLACK CAT APPRECIATION DAY HISTORY
This day exists to dispel myths and fears of Black Cats.
My Bruiser isn't a black cat, he's a Tuxedo Cat. Black and white, like a radio car! LOL. When I worked at ELA Station, whenever a black and white animal came into the parking lot, the deputies would call them Radio Car! When I got Bruiser I thought that back east they call their radio cars "cruisers"... hmmmmm... cruiser.....bruiser! 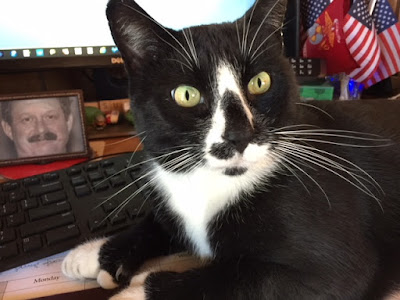