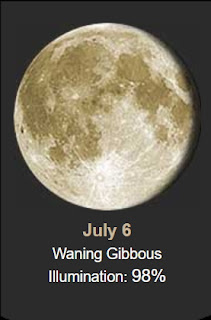 Yesterday we stayed clear and sunny with some breezes and topped at 89º. 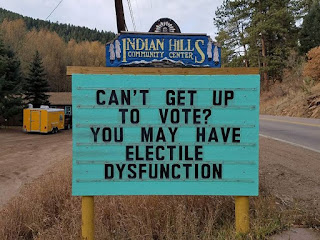 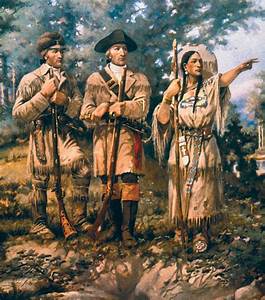 Sacagawea (/səˌkɑːɡəˈwiːə/; also Sakakawea or Sacajawea; (May 1788 – December 20, 1812 or April 9, 1884) was a Lemhi Shoshone woman who, at age 16, met and helped the Lewis and Clark Expedition in achieving their chartered mission objectives by exploring the Louisiana Territory. Sacagawea traveled with the expedition thousands of miles from North Dakota to the Pacific Ocean, helping to establish cultural contacts with Native American populations in addition to her contributions to natural history.

Sacagawea was an important member of the Lewis and Clark Expedition. The National American Woman Suffrage Association of the early 20th century adopted her as a symbol of women's worth and independence, erecting several statues and plaques in her memory, and doing much to spread the story of her accomplishments.

Reliable historical information about Sacagawea is very limited. She was born  1788 into the Agaidika ('Salmon Eater'; aka Lemhi Shoshone) tribe near Salmon, Lemhi County, which sits by the continental divide at the present-day Idaho-Montana border.

In 1800, when she was about 12 years old, she and several other girls were kidnapped by a group of Hidatsa in a battle that resulted in the deaths of several Shoshone: four men, four women, and several boys. She was held captive at a Hidatsa village near present-day Washburn, North Dakota.

At about age 13, she was sold into a non-consensual marriage to Toussaint Charbonneau, a Quebecois trapper living in the village who had also bought another young Shoshone, known as Otter Woman, as his wife. Charbonneau was variously reported to have purchased both girls to be his wives from the Hidatsa or to have won Sacagawea while gambling.

The woman and her white husband had two children and after the expedition spent the rest of life in St. Louis, Missouri. Around 1812, Sacagawea died from an unknown disease. Interestingly, some people gossiped that she returned to her tribe and lived there for more than 70 years.

If you want to read more about Sacagawea, go here:
https://en.wikipedia.org/wiki/Sacagawea 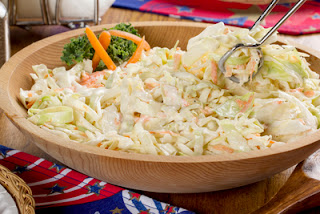 It doesn't get more simple or classic than our 2-Minute Slaw. It's great for summertime BBQs on those lazy, sun-drenched days. So when the meat comes of the grill and you realize you forgot the slaw, no worries... it'll be done in a wink!

***To make this even easier, you can use 2 (10-ounce) packages of pre-shredded coleslaw mix instead of cutting the cabbage and carrots by hand. 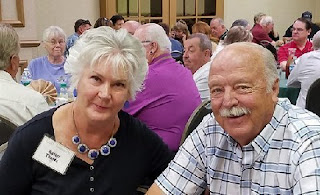 Historically this date........
1785 – The dollar is unanimously chosen as the monetary unit for the United States.


1854 – In Jackson, Michigan, the first convention of the United States Republican Party is held.


2006 – The Nathula Pass between India and China, sealed during the Sino-Indian War, re-opens for trade after 44 years. 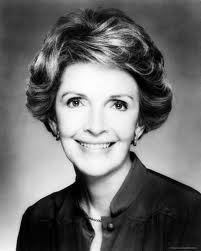 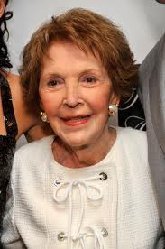 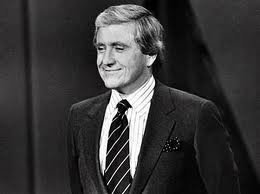 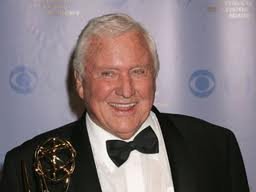 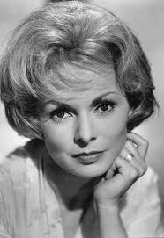 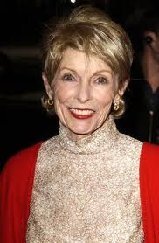 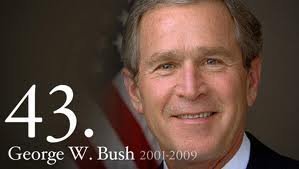 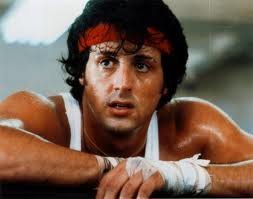 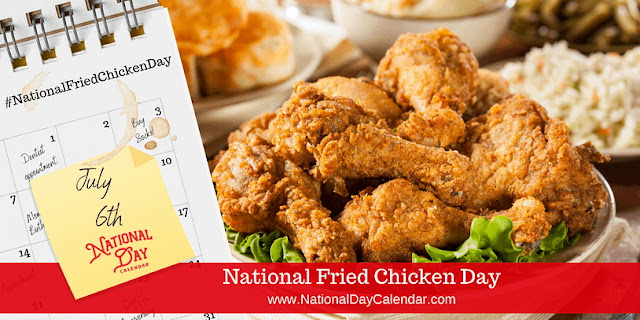 In the United States, National Fried Chicken Day is observed each year on July 6th.  On this day, fried chicken lovers across the country celebrate this American favorite at a nearby restaurant, home or an outdoor picnic.
Scottish immigrants brought their tradition of deep-frying chicken in fat to the southern United States.  After its introduction to the American South, fried chicken soon became a staple. Over time, seasonings and spices were added to enrich the flavor of the chicken.
Fried chicken is a dish that consists of chicken pieces which have been floured or battered then pan-fried, deep-fried or pressure-fried. The breading adds a crisp coating to the exterior of the chicken.
Traditionally the chicken is fried in lard.  However, corn oil, peanut oil, canola oil or vegetable oil are also frequently used.
Posted by Oregon Sue at 6:53 AM No comments: