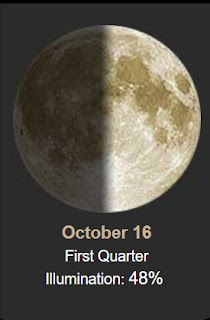 Good 31º clear morning. Just a hint of ice on the barn roof.

Yesterday started off cold also (31º) but because of the winds we had it obviously took the moisture out of the air so the barn roof didn't have any ice on it. Stayed clear and sunny all day..... 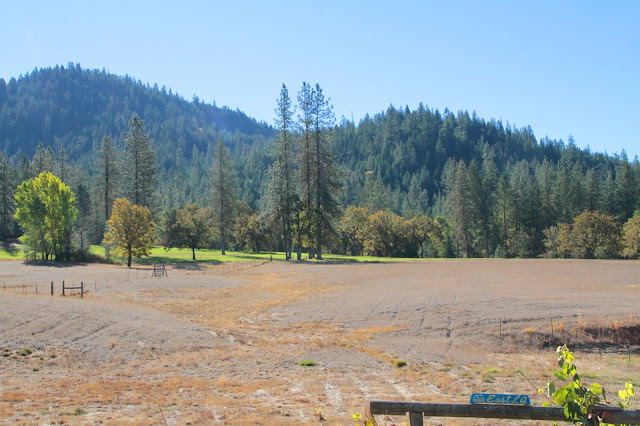 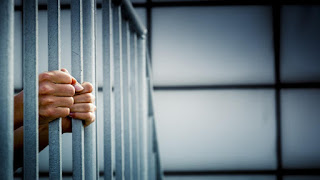 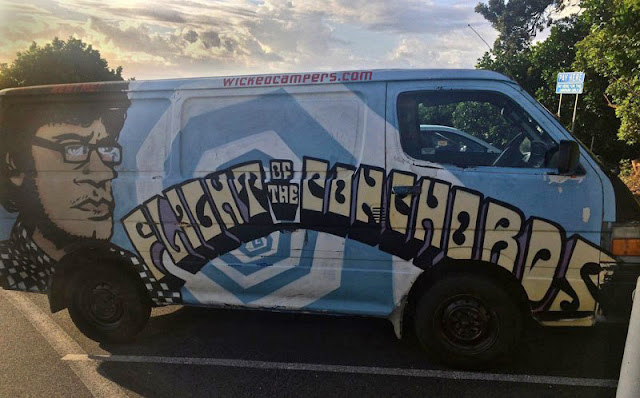 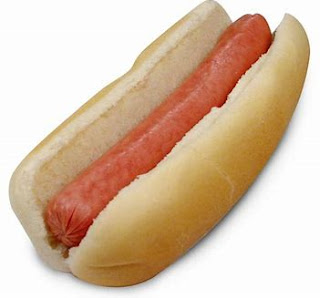 Myth: “Hot dog” was coined at a New York Giants baseball game.
You’ll often hear that the name “hot dog” comes from a cartoon drawn by T.A. Dorgan during a New York Giants baseball game at the Polo Grounds around 1902-1906 (date varies depending on who’s telling the story). At this game, he supposedly observed a vendor, Harry Stevens, selling “hot dachshund sausages”. Dorgan, being inspired by this, drew a dachshund in a hot dog bun, but didn’t know how to spell dachshund, so just wrote “hot dog”.
As nice of a “word origin” story as this is, it’s completely false. To date, no record of the cartoon in question has ever been found, but whether it ever existed or not doesn’t matter; the term “hot dog”, referring to a form of sausage in a bun, had been commonly known at least 10 years before Dorgan supposedly drew that cartoon. Specifically, the first documented references to “hot dogs” were in a September 28, 1893 Knoxville Journal and in an October 19, 1895 edition of the Yale Record that contained a reference to “The Kennel Club”, which was a lunch wagon on campus that sold hot sausages in buns, which were referred to as “hot dogs”.
So where did the term “hot dog” actually come from? Dating back at least as early as the 1880's, it became common to call sausages “dogs”, due to the fact that people never knew exactly what meat was included in the sausages they were buying. Around that time, there were a lot of rumors that horse and dog meat were being commonly used to make sausages (there was even a song about this written in 1860 and the first documented accusations of dog meat being used in sausages is from 1845).
Though the university student’s clearly didn’t invent the name, it is thought that it was college students that popularized the name as referring to hot sausages in buns. Around this time, lunch wagons serving hot sausages in buns became common on college campuses (the bun being added so people could eat the hot sausages while they walked between classes). These lunch wagons were somewhat similar in quality of food to modern day “roach coaches”, so the students took to calling them “dog wagons” with their product being “hot dogs”, referring to the rumor that low-quality sausages were made from dog meat.
Bonus Facts: 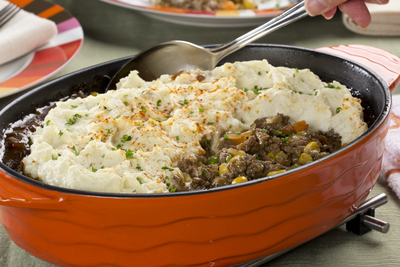 He took a few shortcuts to make this recipe for Satisfying Shepherd's Pie, because he knows that sometimes the cravings for shepherd's pie come on suddenly and you have to have it fast!

We not only had high winds here Sunday but yesterday in So. Cal they had some wild Santa Ana winds and thousands without power. 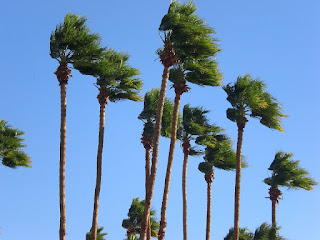 https://abc7.com/socal-edison-could-shut-down-power-amid-tonights-wildfire-danger/4484302/
Tree falls on woman in car killing her...
https://abc7.com/tustin-tree-falls-on-car-kills-woman-inside/4489247/

Special birthday today, one of "our kids" from way back when Jerry worked at Temple Station, Scott Edson (LASD ret). HAPPY BIRTHDAY SCOTTIE WADDIE DO DA! 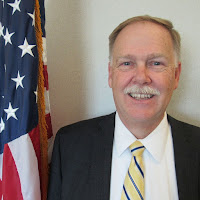 
1962 – Cuban Missile Crisis between the United States, and Cuba and the USSR, begins. 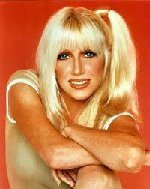 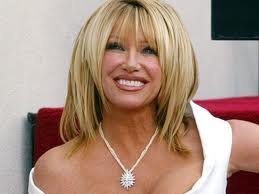 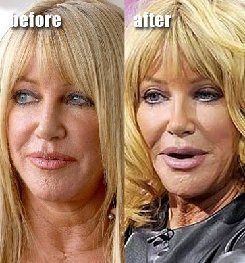 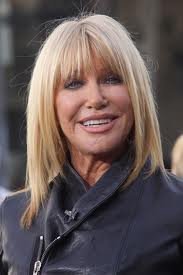 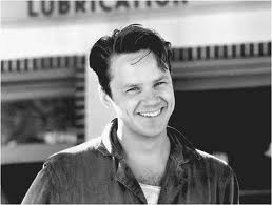 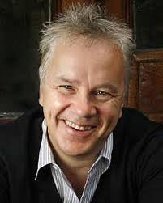 Then after dinner it was chair, cat on lap, wine, and TV.

It’s National Liqueur Day, so celebrate with a shot of your favorite. But first, what is liqueur? Pronounced lih-CUR in French and lih-KYOOR by some Americans, it’s one of a group of after-dinner drinks that also includes eau de vie, cordial and schnapps. Most people—including American producers and importers—use these terms interchangeably. But there are differences: EAU DE VIE, CORDIAL, LIQUEUR & SCHNAPS: THE DIFFERENCE Schnaps/schnapps, a generic German word for liquor or any alcoholic beverage, is more specific in English, where it refers to clear brandies distilled from fermented fruits. The English added a second “p,” spelling the word as schnapps. True Schnaps has no sugar added, but products sold in the U.S. as schnapps may indeed be sweetened. As one expert commented, “German Schnaps is to American schnapps as German beer is to American Budweiser.” Eau de vie is the French term for Schnaps. American-made brands labeled eau de vie (“water of life”) are often heavily sweetened, and have added glycerine for thickening.   You can drink liqueur from any glass, but this is one of the classic liqueur glass shapes. Photo courtesy Bourbon Blog. Liqueur is an already distilled alcohol made from grain which has already been fermented, into which fruits are steeped. It is sweeter and more syrupy than a European eau de vie or schnapps. Cordial, in the U.S., almost always refers to a syrupy, sweet alcoholic beverage, a synonym for liqueur. In the U.K., it refers to a non-alcoholic, sweet, syrupy drink or the syrup used to make such a drink. Rose’s Lime Cordial, a British brand, is called Rose’s Lime Juice in the U.S. so Americans don’t think it’s alcoholic.   EAU DE VIE, “WATER OF LIFE”   The distillation of alcohol may have taken place as early as 200 C.E., possibly by alchemists trying to make gold (the history). Because spirits were initially intended to be medicinal, “water of life” was a reasonable name for distilled alcoholic preparations.
Posted by Oregon Sue at 7:23 AM 2 comments: