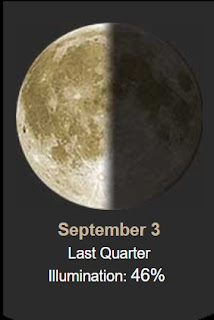 Good 45º clear morning.
Yesterday I met up with Brian, Sami, and Dash in town. We were heading to Jacksonville for Brunch/Lunch. I had some shopping to do afterwards so easier to leave one car in town for that. We took my car. Dash joined us.... 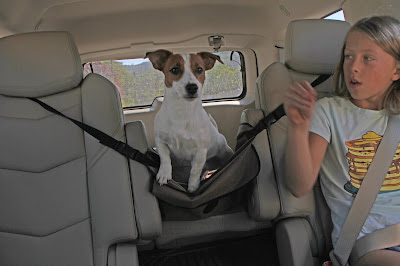 because the Schoolhaus Brewhaus where we were going had an area you could eat and bring your dog.
Jen and her mom were going to Medford shopping after we ate so we met them there.
The school building was built in 1908. The school moved and it was purchased for the restaurant in 2010 and is German cuisine. 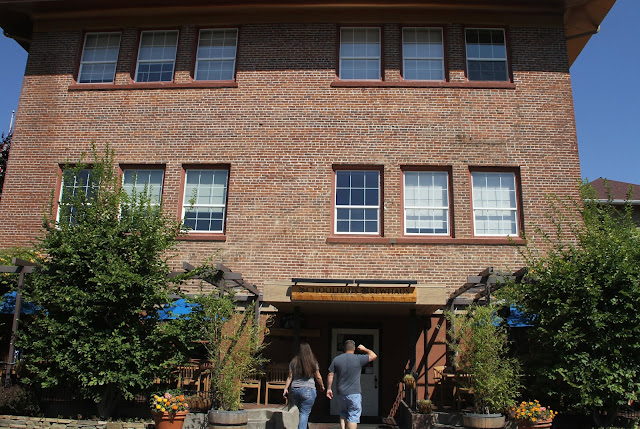 The menu is in German but the description of the items are in English.
This is where we sat outside..... 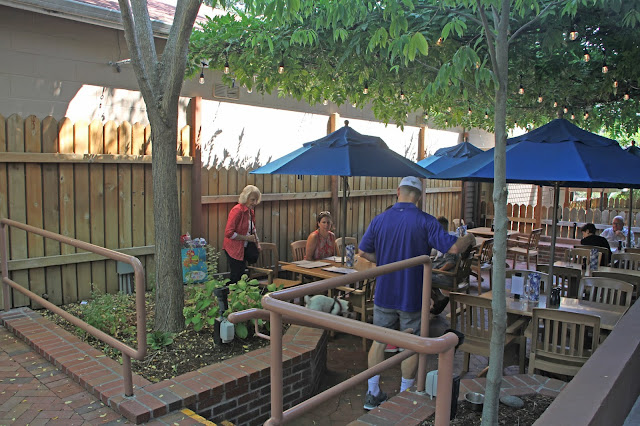 Several other people had their dogs there too... one couple with a couple of Labradoodles and one couple with a Black Lab. Dash met them all.
Pre meal was cheese fondue/sausage/soft pretzel/pear/apple/grapes...... 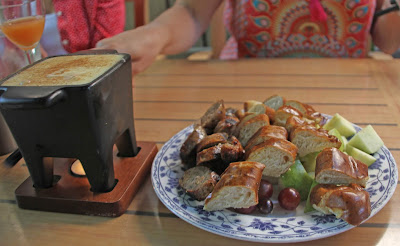 I had the Eggs Benedict with shrimp and bacon! 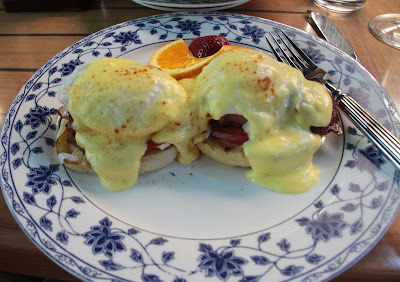 Then Jen ordered a plate of a variety of desert bites.... cake balls, chocolate covered caramels..... 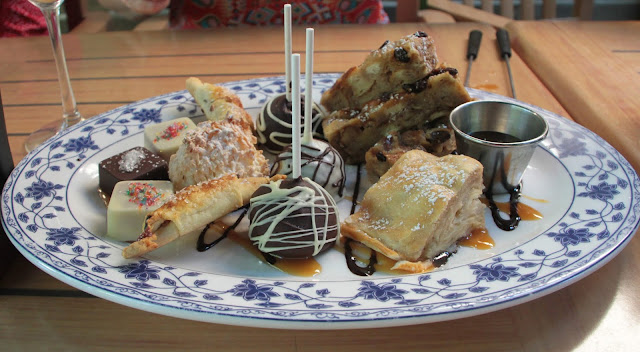 This was such a nice time with Brian, Jen, Sami, Tucker, Grandma Jean, and Dash.
Came back to RR and got a couple things at the market, then Brian met me at Ace for a couple bags of cracked corn and then he and Sami and Dash came to my house and Brian unloaded the two 50 pound bags of cracked corn for me.
I had some great phone calls from family and friends, great emails, and many many comments on my FB page, and a number of texts. Thank you everyone! Love and hugs. So appreciated! xo
Pictures of the Day - then and now...
Kelly McGillis 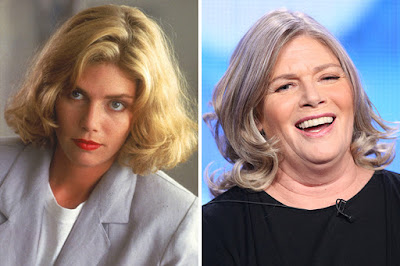 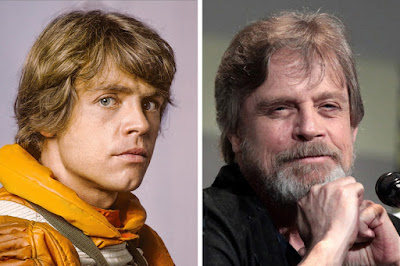 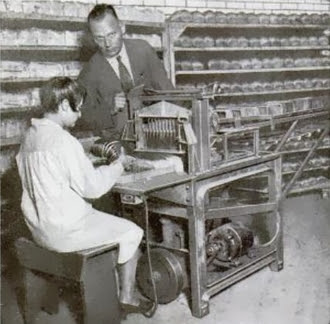 Sliced bread is a loaf of bread that has been sliced with a machine and packaged for convenience. It was first sold in 1928, advertised as "the greatest forward step in the baking industry since bread was wrapped". This led to the popular phrase "greatest thing since sliced bread".


Otto Frederick Rohwedder of Davenport, Iowa, United States, invented the first loaf-at-a-time bread-slicing machine. A prototype he built in 1912 was destroyed in a fire[1] and it was not until 1928 that Rohwedder had a fully working machine ready. The first commercial use of the machine was by the Chillicothe Baking Company of Chillicothe, Missouri, which sold their first slices on July 7, 1928.[2] Their product, "Kleen Maid Sliced Bread", proved a success. Battle Creek, Michigan, has a competing claim as the first city to sell bread sliced by Rohwedder's machine; however, historians have produced no documentation backing up Battle Creek's claim. The bread was advertised as "the greatest forward step in the baking industry since bread was wrapped."

St. Louis baker Gustav Papendick bought Rohwedder's second bread slicer and set out to improve it by devising a way to keep the slices together at least long enough to allow the loaves to be wrapped.[1]After failures trying rubber bands and metal pins, he settled on placing the slices into a cardboard tray. The tray aligned the slices, allowing mechanized wrapping machines to function.

W.E. Long, who promoted the Holsum Bread brand, used by various independent bakers around the country, pioneered and promoted the packaging of sliced bread beginning in 1928.[5] In 1930 Wonder Bread, first sold in 1925, started marketing sliced bread nationwide.
As commercially sliced bread resulted in uniform and somewhat thinner slices, people ate more slices of bread at a time, and ate bread more frequently, because of the ease of eating another piece of bread. This increased consumption of bread and, in turn, increased consumption of spreads, such as jam, to put on the bread. 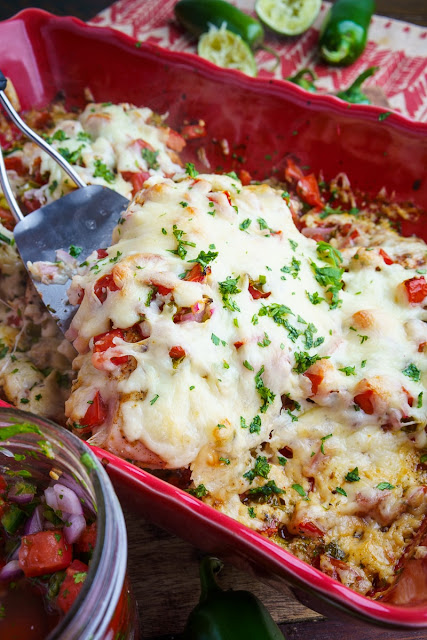 Option: Serve over rice, pasta, etc
*** Pico de gallo (aka salsa fresca, aka salsa cruda) is a Mexican salsa that is made with fresh chopped tomatoes, onions and chilies. This salsa is so bright, fresh and packed with flavor and it only takes 10 minutes to make! You can use pico de gallo like any other salsa so it’s great in tacos, quesadillas, burritos, nachos, etc along with simply dipping tortilla chips into! 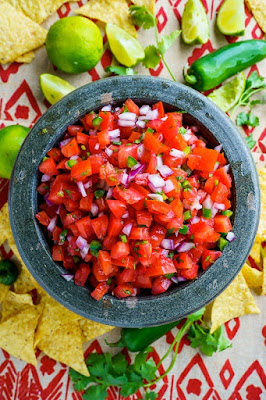 Option: Add extras like avocado, cooked shrimp or crumbled queso fresco.
Note: A nice balance between the lime juice and the salt really makes a pico de gallo shine, so add the salt a bit at a time to get it to where you want it!
Option: Let the salad sit for 10-20 minutes before digging in, to let the flavors come out!
Two special birthdays today.......... Jacque Franco (LASD ret.), partner of pal Ike Saben (LASD ret) is celebrating. HAPPY BIRTHDAY JACQUE!! 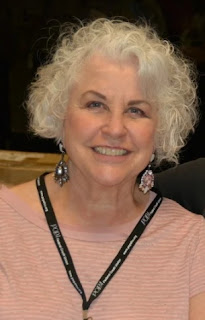 And the other birthday is George Bachmeier (LASD ret.) HAPPY BIRTHDAY GEORGE!! xo 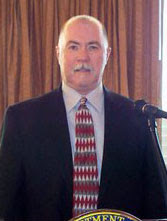 
1944 – Holocaust: diarist Anne Frank and her family are placed on the last transport train from the Westerbork transit camp to the Auschwitz concentration camp, arriving three days later.
1976 – Viking program: The American Viking 2 spacecraft lands at Utopia Planitia on Mars.
2004 – Beslan school hostage crisis – day 3: the Beslan hostage crisis ends with the deaths of over 300 people, more than half of which are children.
And births this date include....
1875 – Ferdinand Porsche, Austrian automotive engineer (d. 1951) 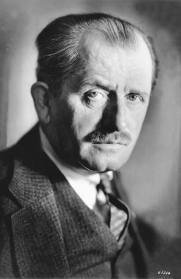 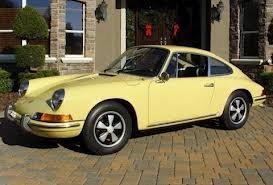 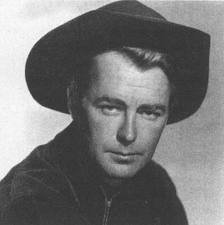 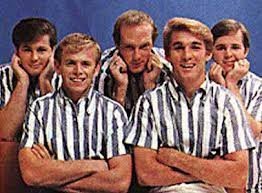 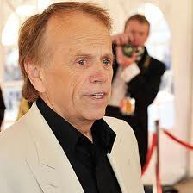 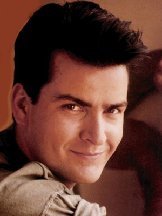 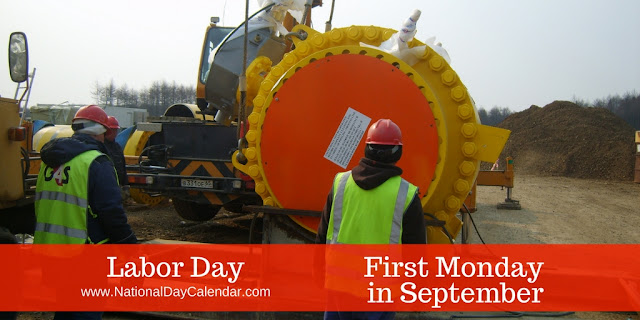 The first Monday of every September recognizes the men and women who labor to build this country. Through a time-honored tradition with roots in the coordinated efforts of the labor movement of the 1800s, we salute the American worker force.
This National Day also signals the official end of summer. With the school year starting and an extra day to the weekend, all the hard-working men and women earn a well-deserved break!  Families take one last summer trip and cities hold that last festival for the season.
HOW TO OBSERVE
Labor Day is often spent as a vacation weekend by many families.  Most campgrounds on this weekend are packed full.  As you celebrate this day, consider and appreciate your hard work and how it has added to the well-being and prosperity of our country.
HISTORY
Labor Day was celebrated for the first time in New York City in 1882.  It was originally celebrated on September 5th but was moved to the first Monday in September in 1884.  Labor Day started out as a state holiday, getting voted in by individual states. As the day gained popularity, Congress declared Labor Day 1894.