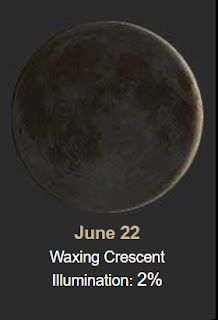 The weather yesterday started off with clouds...   Then the clouds left and we had clear blue sky and we topped at 94º. 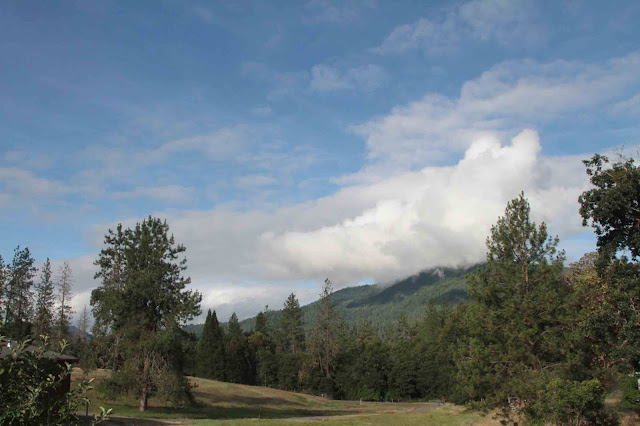 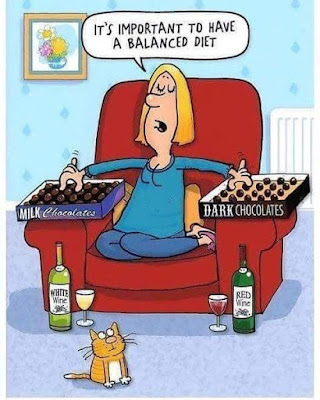 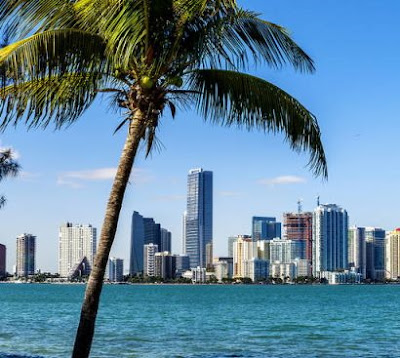 The city of Miami was founded by a woman—the only female founder of a major American city.
Julia DeForest Tuttle (née Sturtevant; January 22, 1849 – September 14, 1898) was an American businesswoman who owned the property upon which Miami, Florida, was built. For this reason, she is called the "Mother of Miami." She is the only woman to found a major American city. 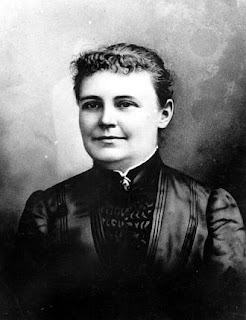 In 1874, Julia Tuttle, who hailed from Cleveland, headed to Florida to visit her father, who lived in the area. Despite the mosquito-infested swamps, she liked what she saw. After her father died and left her his land, she purchased more acreage and then talked railroad builder Henry Flagler into extending tracks southward. In 1896 the city she had founded was incorporated; by the 1920s, it was a bustling metropolis. In 2010, a 10-foot tall statue of Julia Tuttle, the “Mother of Miami,” was erected in Bayfront Park. 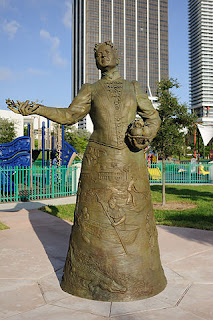 If you want to read more about Julia, go here:
https://en.wikipedia.org/wiki/Julia_Tuttle 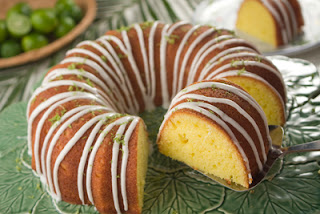 For an easy homemade dessert, tart and tangy Key lime juice adds instant flavor appeal to a store-bought lemon cake mix to create our yummy Key Lime Cake. This cake is a bit different from a classic Key Lime Pie, yet just as rich and enjoyable.

If you can't find fresh Key limes or Key lime juice, regular limes and lime juice will work just fine.
A nice glass of iced tea is a great accompaniment to this delicious dessert!

2003 – The largest hailstone ever recorded falls in Aurora, Nebraska
http://en.wikipedia.org/wiki/Aurora,_Nebraska

2009 – Eastman Kodak Company announces that it will discontinue sales of the Kodachrome Color Film, concluding its 74-year run as a photography icon.
http://en.wikipedia.org/wiki/June_22,_2009_Washington_Metro_train_collision

1919 – Gower Champion, American dancer and choreographer (d. 1980)
I took adagio ballet from his wife's, (Marge Champion) dad, Ernest Belcher. Marge and I have the same birthday... different years though! 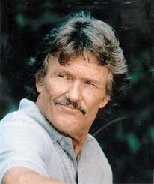 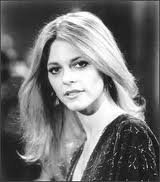 'Kicking Bird' in Dances With Wolves. 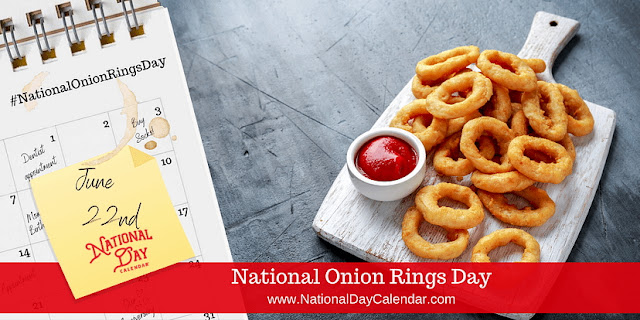 On June 22nd, National Onion Rings Day recognizes a batter-dipped, deep-fried bite of deliciousness that runs rings around other appetizers.
Also found in Canada, the United Kingdom, Ireland, Australia, and some parts of Asia, onion rings exact origin are unknown.
Many agree onion rings taste best hot from the fryer. Whether you dip them in a sauce or not is up to you. There are plenty to choose from these days, too. Sweet, spicy, salt and vinegar, and everything in between.

Head out to your favorite diner and order up some onion rings. You can also make them at home. We even have a recipe for you to try. Of course, you may have a family favorite, and if you do, be sure to show it off!
Fast and Easy Onion Rings Recipe

Posted by Oregon Sue at 6:44 AM No comments: