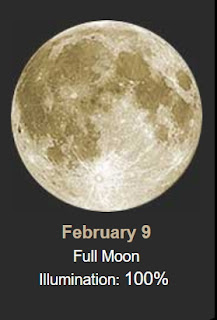 Be careful out there with the full moon!!!! 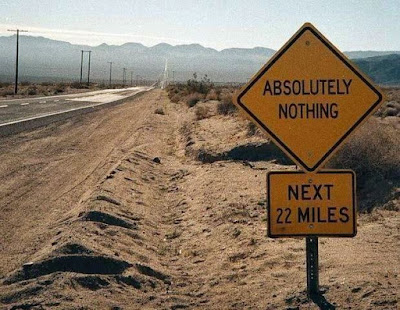 Interesting about Levi's jeans...
The tiny metal round things on the pockets of jeans may have escaped most people’s notice. Known as ‘rivets’, they are placed on areas of the jeans that are most likely to be pulled apart by strain or movement and help hold the fabric together, thereby making them last longer. But their contribution to the history of denim - and how it acquired its massive popularity - is more interesting. In fact, they led to the creation of "jeans".
In the 1870s, laborers wore denim as they worked but the physical labor caused their trousers to fall apart quickly. For this reason, the wife of a laborer went to Jacob Davis, a tailor, and asked if he could create a pair of denim work trousers that would not disintegrate quite so easily. Mr Davis came up with the idea of putting rivets on the areas that endured the most strain, such as pocket corners and the base of the fly. The rivets helped hold the fabric together, and meant the trousers were less likely to tear. 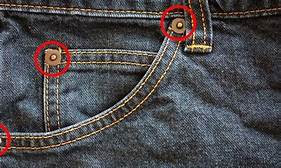 With his riveted trousers an instant hit among workmen, Mr Davis needed a business partner, and contacted a certain Levi Strauss, who was a dry goods merchant at the time and had sold Mr Davis the fabric to make his trousers. The two men received a patent on the design in 1873, and the riveted trousers became a huge success – though they only took the name ‘jeans’ during the 1960s.

If you want to read more of the history of Levis, go here:
https://en.wikipedia.org/wiki/Levi_Strauss_%26_Co.

Levis 501 jeans were Jerry's "uniform". He loved them, along with JC Penny's t-shirts. For a time Levis were being made in Mexico (don't know if still are) and Jerry wasn't happy about that so he found some jeans, made just as well and durable, called Prison Blues. Made at a prison in Pendleton Oregon. Theme: "Made on the inside to be worn on the outside" ! http://www.prisonblues.net/ 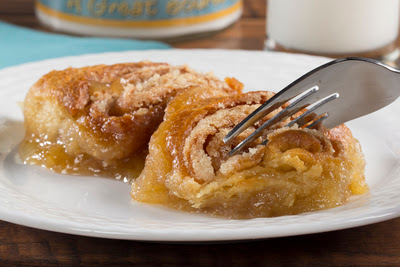 No one, and we mean no one, is going to be able to resist these Buttery Sticky Roll Ups. With a classic sugar, butter, and vanilla filling, these roll ups are a super-easy snack-time treat that the whole gang will get stuck on.

***
This is one of those things that you have to bake and then eat right away. It's best fresh from the oven. 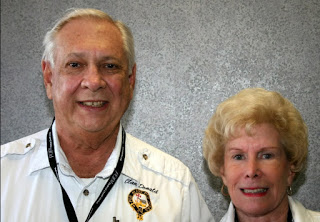 ^with his bride Judi.


Historically this date......
1825 – After no presidential candidate receives a majority of electoral votes in the election of 1824, the United States House of Representatives elects John Quincy Adams President of the United States.

1942 – Year-round Daylight saving time is re-instated in the United States as a wartime measure to help conserve energy resources.

1964 – The Beatles make their first appearance on The Ed Sullivan Show, performing before a "record-busting" audience of 73 million viewers.

1971 – The Sylmar earthquake hits the San Fernando Valley area of California.
I certainly remember that. Just about tossed out of bed at 6am. Jumped up to see if Kristen was ok. Lay in bed with her to keep her calm. Brian due on the 22nd but after that quake he decided to make his appearance early on the 14th! Lucy, our collie, would stand up and look nervous just seconds before the next after shock hit. 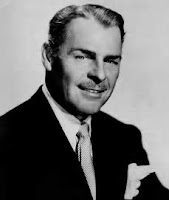 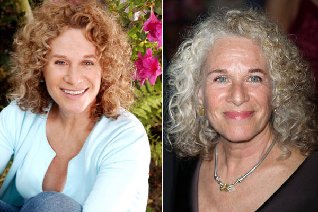 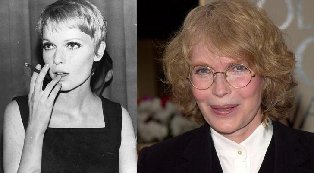 Very odd life of having and adopting children and the problems the children had. Strange woman! And a TYPICAL Hollyweirdo! 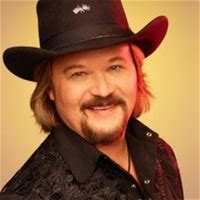 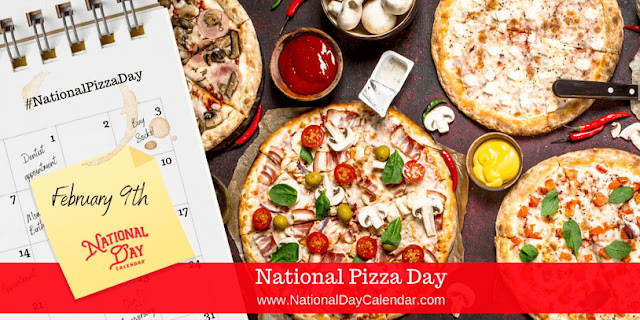 National Pizza Day on February 9th celebrates one of America’s all-time favorite foods. Whether it is thin crust, Chicago-style, deep dish or anything in between, pizza is an American favorite.
Here are some interesting facts about pizza:
***Go to your favorite pizza place, and since it's National Pizza Day you will probably get a good discount!