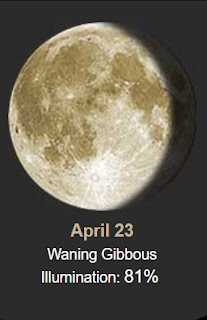 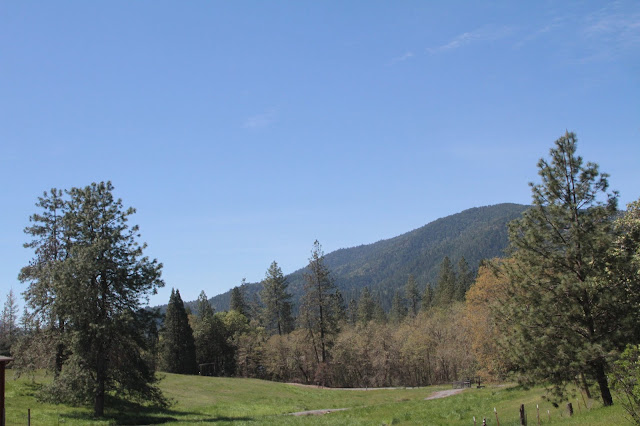 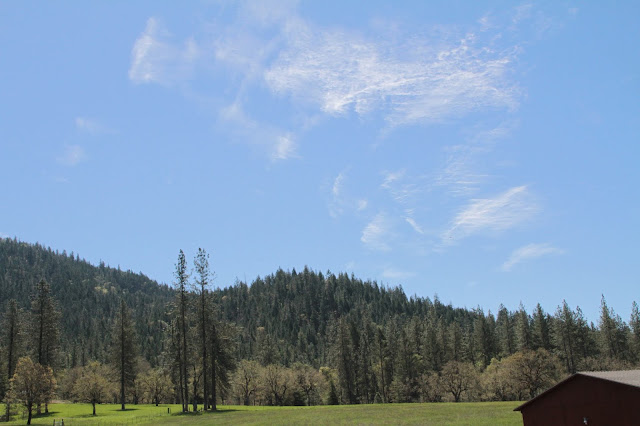 Yesterday I got the front lawn mowed. Been a long time since I have done that using my riding lawnmower. Mike has done it for the last few years!! He's still healing and it will be awhile before he's back to normal. I have a call into a young man who does yard work and he's coming over tomorrow to check out the property and let me know the costs. 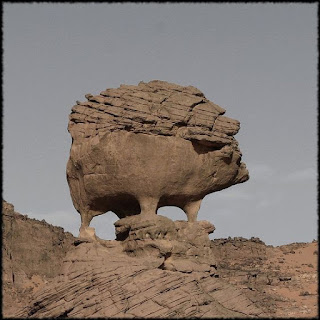 A tornado is a violently rotating column of air that is in contact with both the surface of the earth and a cumulonimbus cloud or, in rare cases, the base of a cumulus cloud. They are often referred to as twisters or cyclones, although the word cyclone is used in meteorology, in a wider sense, to name any closed low pressure circulation. 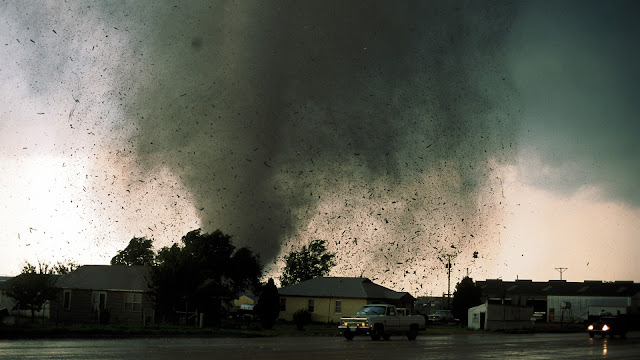 No other country in the world has more tornadoes than the United States. In an average year, 800 tornadoes are reported in the United States, resulting in 80 deaths and over 1,500 injuries. Tornadoes are defined as violently rotating columns of air extending from a thunderstorms to the ground. Tornadoes are found most frequently in the United States east of the Rocky Mountains.
While most tornadoes (69%) have winds of less than 100 miles an hour, they can be much much stronger. Violent tornadoes (winds greater than 205 miles an hour) account for only 2% of all tornadoes, they cause 70% of all tornado deaths. In 1931, a tornado in Minnesota lifted an 83-ton railroad train with 117 passengers and carried it more than 80 feet! Once a tornado in Oklahoma carried a motel sign 30 miles and dropped it in Arkansas! In 1975 a Mississippi tornado carried a home freezer more than one mile!
From Mr. Food....
We're having a fish fry! And that means we need to make our Fish Fry Tartar Sauce to tie it all together. This easy tartar sauce recipe is the perfect topping for your fried fish because its got a sweet and tangy flavor that just won't quit! Plus, when a sauce is this easy to make, you'll want to make it again and again. 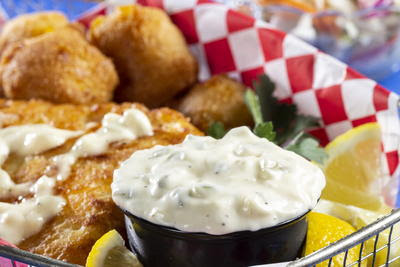 
1945 – Adolf Hitler's designated successor Hermann Göring sends him a telegram asking permission to take leadership of the Third Reich, which causes Hitler to replace him with Joseph Goebbels and Karl Dönitz.
1985 – Coca-Cola changes its formula and releases New Coke. The response is overwhelmingly negative, and the original formula is back on the market in less than 3 months.
And births this date include...
1928 – Shirley Temple, American actress and politician (d. 2014) 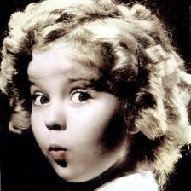 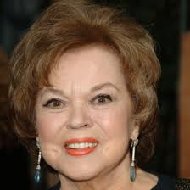 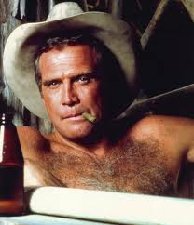 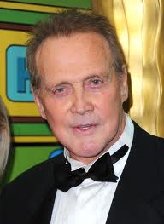 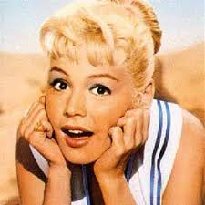 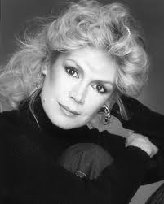 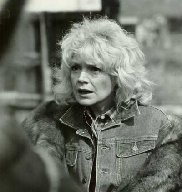 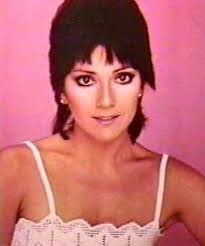 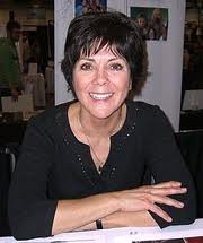 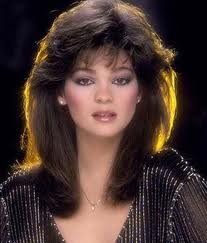 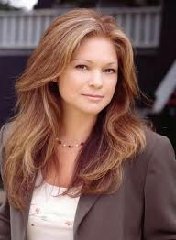 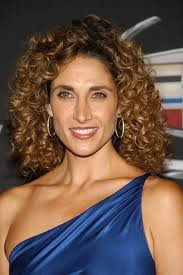 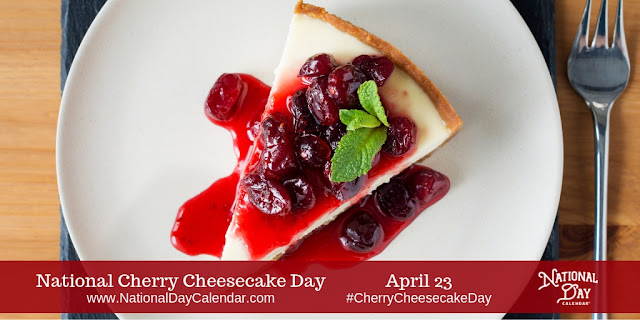