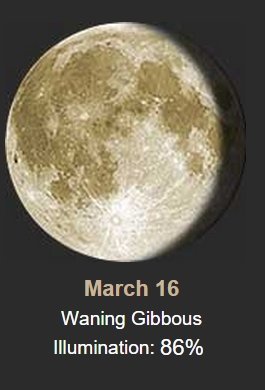 Yesterday what a gloomy day! ICK! The rain started at 10:30am. It drizzled on and off all day and we ended up with 1/10".
Had to take Bruiser to the vets for his rabies shot. 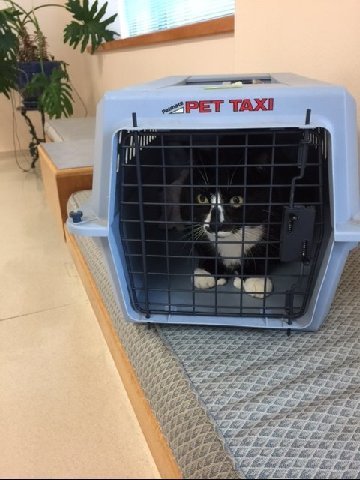 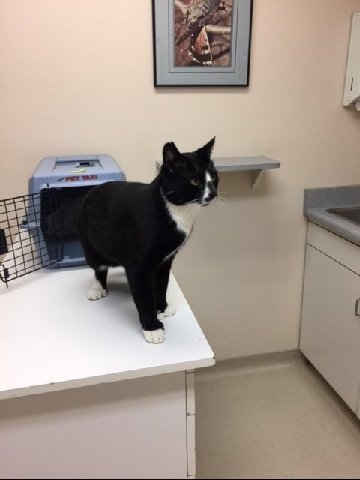 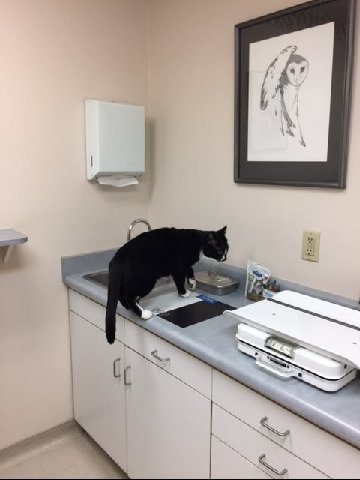 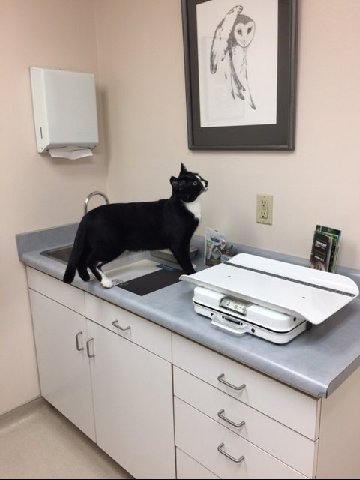 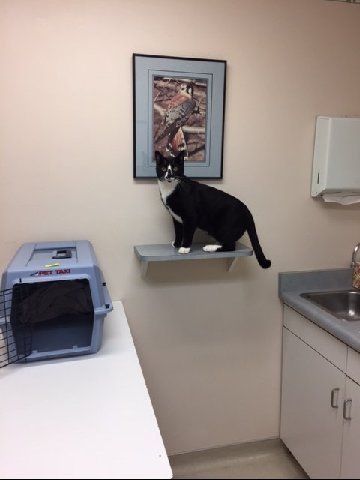 Of course he had to investigate the exam room! Took Dude also for his bortatella vaccine ... for "kennel cough" ( http://www.vetstreet.com/care/bordetella-vaccine-for-dogs-and-cats ) Doc examined both and said they are good and healthy! 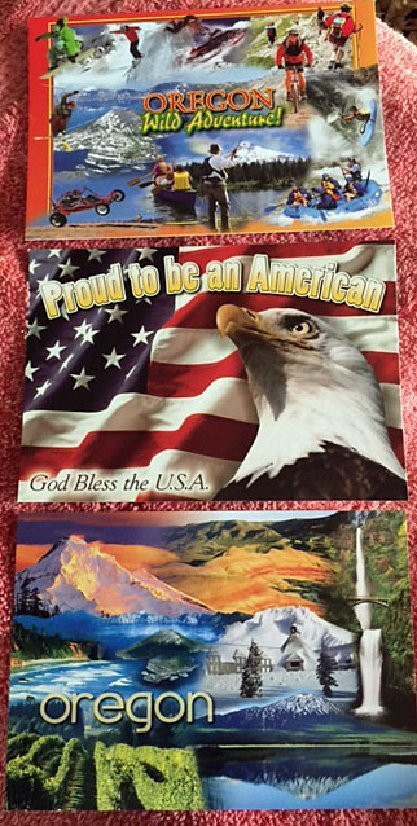 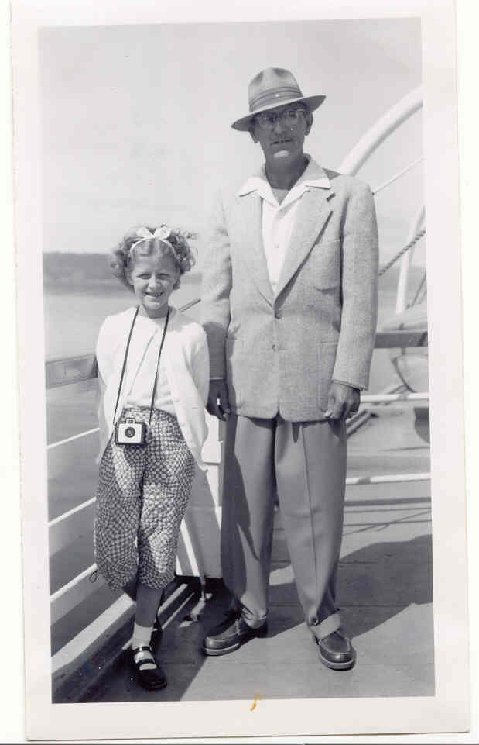 Daddy and I on the ferry ride to Victoria BC in 1954. This will also suffice for Throw Back Thursday!

And it's pal Nancy Perry's birthday too. HAPPY BIRTHDAY NANCY!! Hope you have a GREAT day sweetie!!! ox 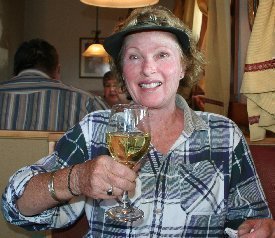 Historically this date....
1916 – The 7th and 10th US cavalry regiments under John J. Pershing crossed the US-Mexico border to join the hunt for Pancho Villa.


1958 – The Ford Motor Company produced its 50 millionth automobile, the Thunderbird, averaging almost a million cars a year since the company's founding. 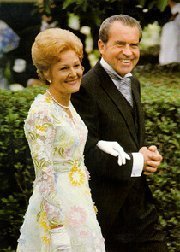 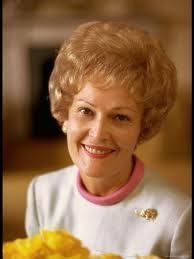 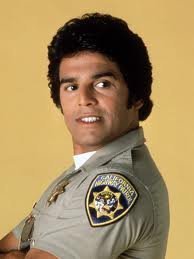 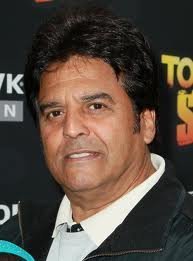 Later since I knew today was Artichoke Hearts Day I decided to make something for dinner using them...I had canned artichoke bottoms that I cut in quarters, canned artichoke hearts in olive oil, mushrooms, bell pepper, celery, fresh chives, basil (and garlic too), and angel hair pasta... 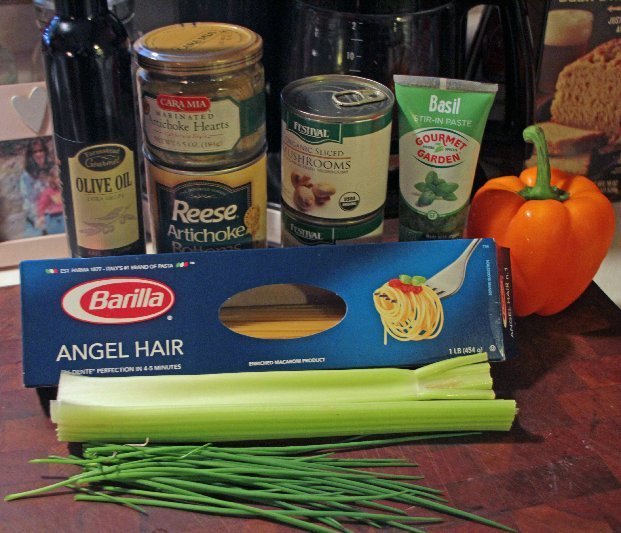 While cooking the pasta I put all the rest of the ingredients into a frying pan, except the chives, with the liquid from the olive oil choke hearts and more olive oil and everything simmered... Including about 4 tablespoons each of the basil and garlic .... 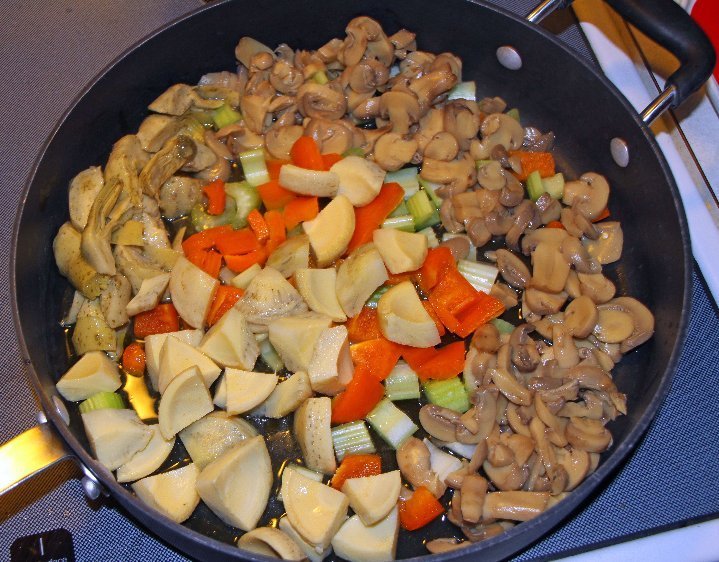 When the pasta was done I stirred it into the veggie mix.... and let it all heat well... 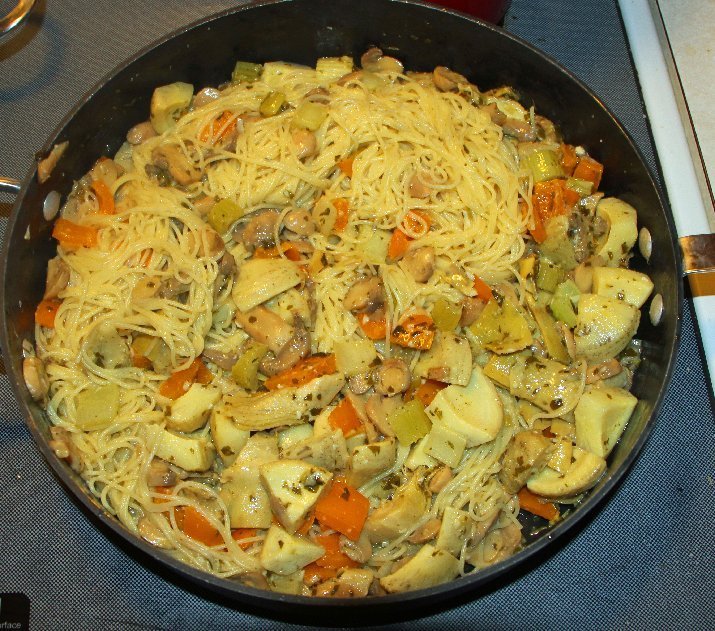 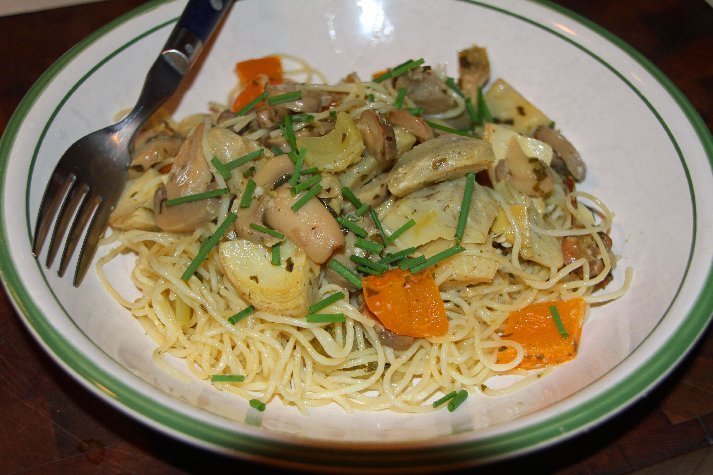 This was SOOOOOO good!!!! Glad I have leftovers!!!

While I was cooking dinner, Bruiser was resting in my shoes! 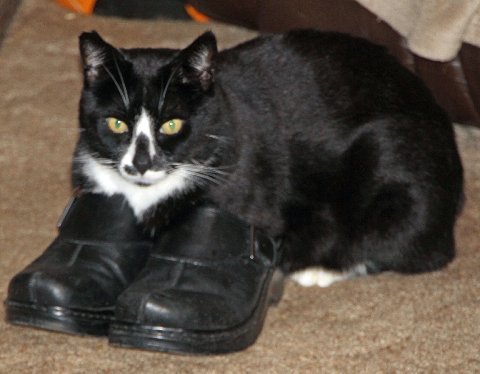 Today is National Artichoke Hearts Day! Artichokes are one of the oldest foods known to man. The plant originated in the Mediterranean region and is part of the sunflower family. According to Greek mythology, Zeus turned his mistress Cynara into the first artichoke plant when he caught her sneaking away from Olympia.
Although we usually refer to it as a vegetable, the produce we eat is actually the flower bud of the artichoke plant. If you let the flower blossom, it turns a beautiful violet-blue color. People enjoy artichokes boiled, baked, steamed, grilled, deep fried, and stuffed with all sorts of yummy fillings.
Almost every artichoke produced in the United States comes from California. Did you know that the town of Castroville, California crowned its first “Artichoke Queen” in 1947? The winner was a young actress named Norma Jean Mortenson who later changed her name to Marilyn Monroe!
To celebrate National Artichoke Hearts Day, try out a new artichoke recipe for dinner tonight!


According to the California Artichoke Advisory Board, artichokes are a good source of antioxidants, vitamin C, folate and magnesium. The antioxidants in artichokes are very good for your liver and help promote healthy skin.
Posted by Oregon Sue at 8:22 AM No comments: