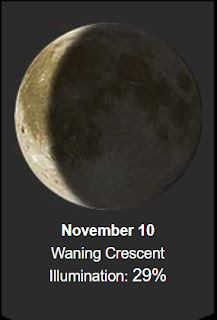 Good 38º dark cloudy morning.
Yesterday morning with that 21º really got to me. Burrrrrrrrrrrr....... and then we topped at 57º.
HAPPY BIRTHDAY MARINES!
https://www.youtube.com/watch?v=sSRlQPD6Xiw 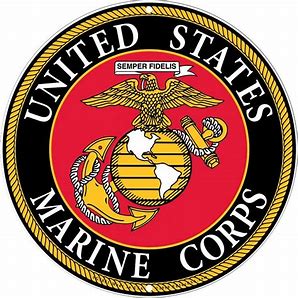 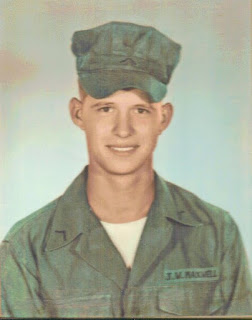 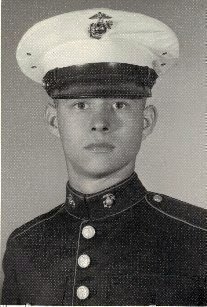 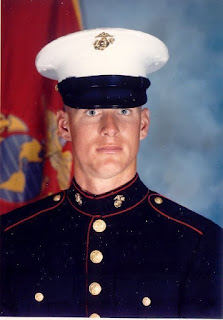 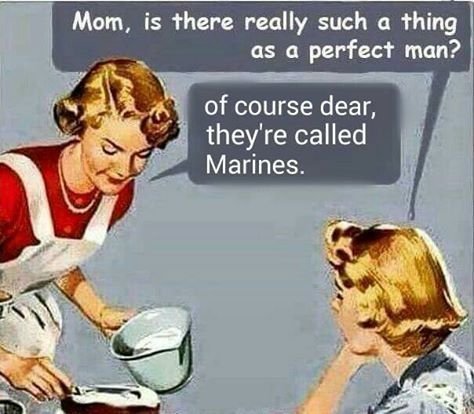 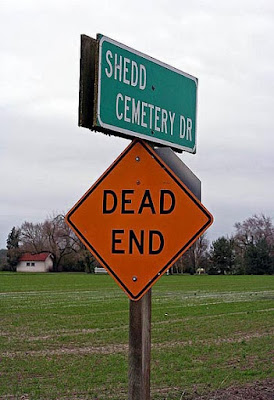 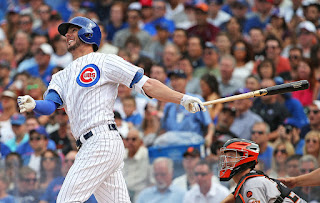 Chicago's first professional baseball team was known as the Chicago White Stockings. When the team began to sell off its experienced players in the late 1880s, local newspapers began to refer to the club as Anson's Colts, a reference to player-manager Cap Anson's roster of youngsters. By 1890, Colts had caught on and Chicago's team had a new nickname. When Anson left the team in 1897, the Colts became known as the Orphans, a depressing nickname if there ever was one. When Frank Selee took over managerial duties of Chicago's youthful roster in 1902, a local newspaper dubbed the team the Cubs and the name stuck. 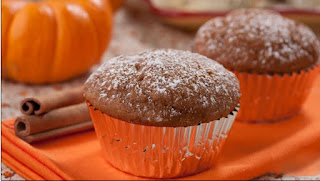 These Pumpkin Pie Muffins didn't last long around our office, 'cause as soon as they were finished baking in our Test Kitchen, we devoured them. These will make your kitchen smell like the best of fall, and your bread basket won't stay full for very long.

***For a special finishing touch, sprinkle with confectioners' sugar.

Historically this date....
1775 – The United States Marine Corps is founded at Tun Tavern in Philadelphia by Samuel Nicholas.

1910 – The date of Thomas A. Davis' opening of the San Diego Army and Navy Academy, though the official founding date is November 23, 1910.

1969 – National Educational Television (the predecessor to the Public Broadcasting Service) in the United States debuts the children's television program Sesame Street.
.... a big deal. My Kristen was two and LOVED this show.... almost as much as her mother did!!!

2006 – The National Museum of the Marine Corps is opened and dedicated by U.S. President George W. Bush and announces that Marine Corporal Jason Dunham will receive the Medal of Honor in Quantico, Virginia. 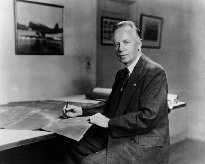 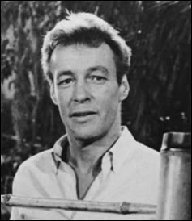 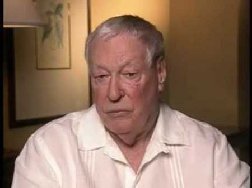 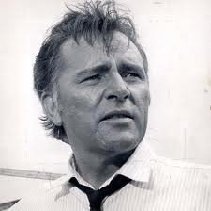 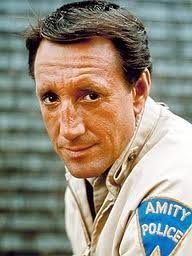 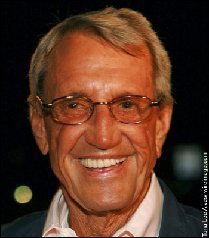 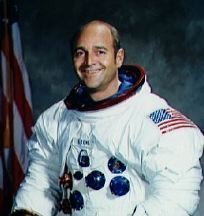 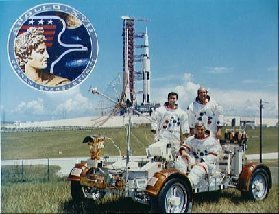 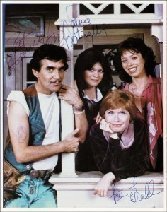 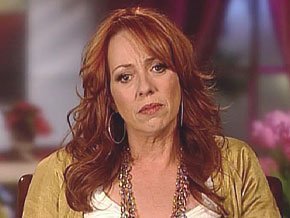 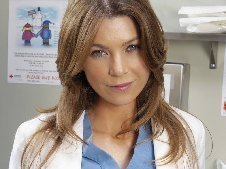 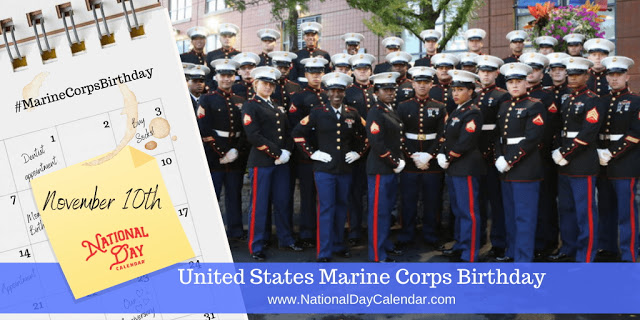 The birth of the U.S. Marine Corps began as a way to augment naval forces in the Revolutionary War.
The recruiting headquarters was in the Tun Tavern on Water Street in Philadelphia, which is considered to be the birthplace of the Marines.

The Corps was abolished at the end of the Revolutionary War. However, on July 11, 1798, Congress ordered the creation of the Corps. Congress named it the United States Marine Corps (USMC) and directed that it be available for service under the Secretary of the Navy.

The USMC shares many resources with the other branches of the United States military. However, the Corps has sought to maintain its own identity with regards to mission, funding, and assets while utilizing the support available from the larger military branches. Despite having fewer installations than other branches, the Marine Corps maintains a presence on many Army posts, Naval stations, and Air Force bases.
In his birthday greeting more than 70 years ago, General Alexander Vandegrift, our 18th Commandant noted that “A birthday is a fitting time to peer backward – and forward.” That year, Marines reflected on an extraordinary year in combat during their amphibious drive across the Pacific. Despite the challenges and the horrific conditions, Marines prevailed at Guam, Saipan, and Peleliu. On 10 November 1944, Marines looked back with pride on their accomplishment – confident in their ability to meet future challenges.
In 2004, 20,000 Marines deployed to Al Anbar Province, Iraq – many Marines celebrated the birthday in places like Fallujah, Ramadi, and Al Qaim while decisively engaged in combat. That year, Marines also responded to the crisis in the Pacific following a tsunami claiming the lives of more than 200,000 people. On 10 November 2004, Marines looked back with pride on their accomplishments – confident in their ability to meet future challenges.
Some things change.  Marines adapt. Their organization, training, and equipment change to the operating environment. However, some things remain the same. Marines continue to attack challenges with the same courage, commitment, loyalty, self-sacrifice, and adaptability as their predecessors in Peleliu and Fallujah. On 10 November 2014, Marines looked back with pride on our accomplishments- confident in our ability to meet future challenges.

If you know a Marine, thank them for their service. Attend Marine Corps Birthday celebrations.

In 1921, General John Archer Lejeune, 13th Commandant of the Marine Corps, initiated the tradition of publishing a reminder of honorable service to all Marine commands on the anniversary of the Corps’ birth.
Since then, the United States Marine Corps members have honored the establishment of their military branch every year by republishing General Lejeune’s reminder. Gradually,  they added balls and banquets to the birthday celebration.
The first formal dance took place in 1923 at the Ft. Mifflin Marine Barracks in Pennsylvania. Other events include mock battles, sporting events, and races.
In 1925, the historic Benjamin Franklin Hotel hosted the first formal Marine Ball. The ball honored the 150th birthday of the Marine Corp. General Lejeune and Secretary of War Dwight Davis attended.

Commandant, General Lemuel C. Shepherd Jr. brought even more tradition to the warriors, always faithful and always loyal to each other, their country and their traditions. Beginning in 1952, the formal cake cutting ceremony began. During the ceremony, the first piece goes to the oldest Marine present and the second piece to the youngest. This tradition is still practiced today.