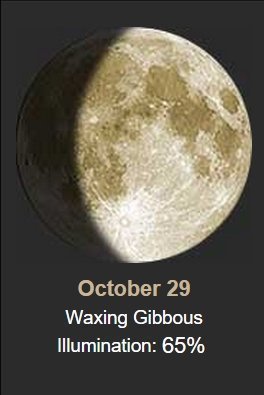 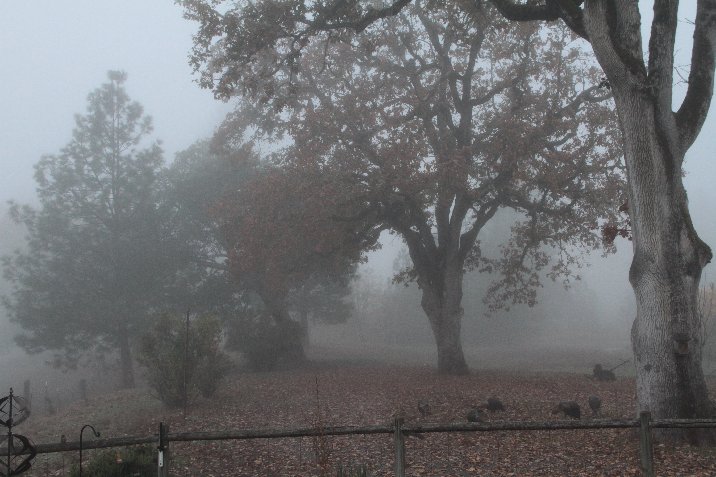 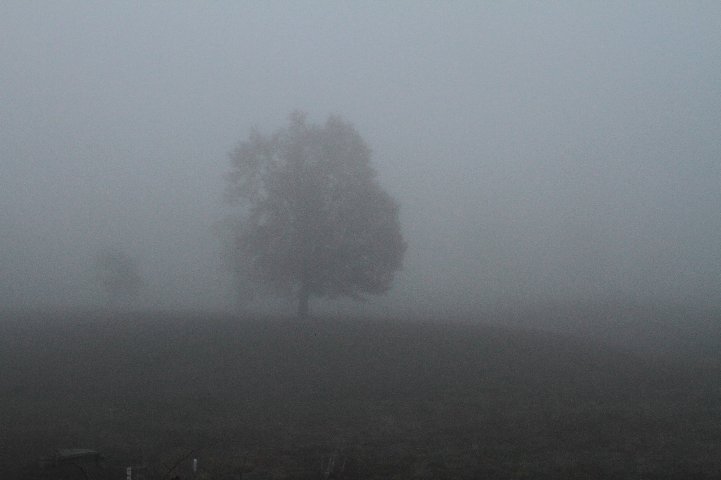 Again, yesterday the sun did come out for a beautiful day and we topped at 77º.

I guess it's getting close to the time when I need Mike over here to do some leaf blowing.... 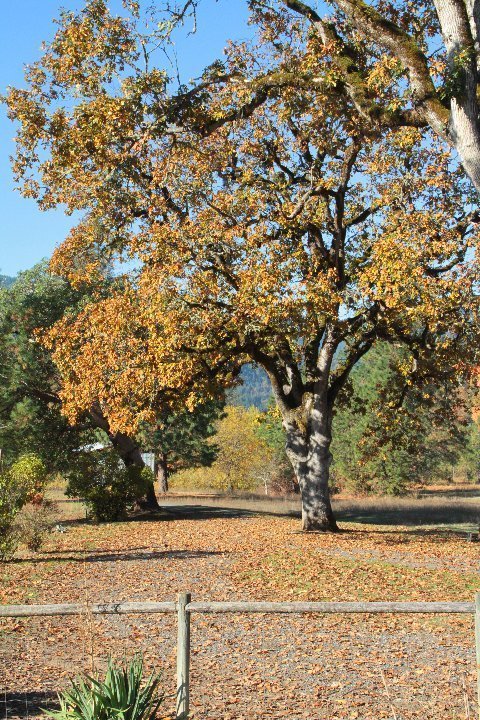 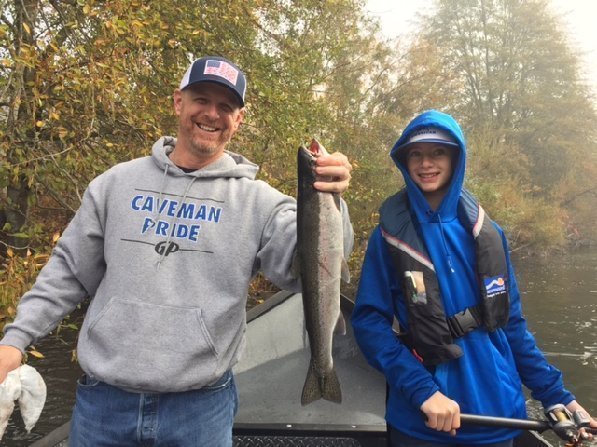 One Bowl Apple Cake- This cake is so moist and rich and just perfect for this time of year (and easy to make!) 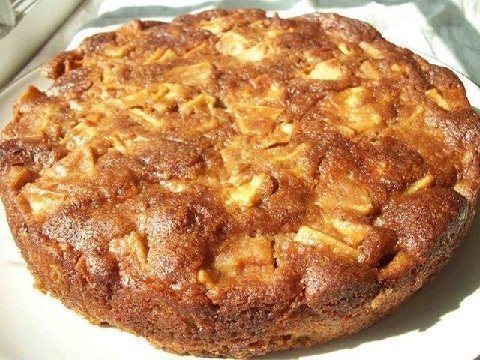 
Directions:
Preheat oven to 350°. In a large bowl, mix the eggs, sugar, cinnamon and oil. Peel and slice the apples and add to mixture in bowl (coating as you go to keep apples from turning brown.) Mix together the baking soda and flour and add to the ingredients in the bowl. Mix well (best with a fork) until all of the flour is absorbed by the wet ingredients. Pour mixture into a greased one 9x13 or two 9″ round pans. Bake for approximately 55 minutes.


1929 – The New York Stock Exchange crashes in what will be called the Crash of '29 or "Black Tuesday", ending the Great Bull Market of the 1920s and beginning the Great Depression.
1960 – In Louisville, Kentucky, Cassius Clay (who later takes the name Muhammad Ali) wins his first professional fight.
1994 – Francisco Martin Duran fires over two dozen shots at the White House (Duran is later convicted of trying to kill US President Bill Clinton).
1998 – Space Shuttle Discovery blasts off on STS-95 with 77-year old John Glenn on board, making him the oldest person to go into space.
2008 – Delta Air Lines merges with Northwest Airlines, creating the world's largest airline and reducing the number of US legacy carriers to five. 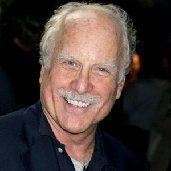 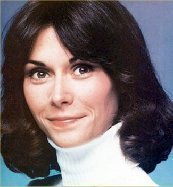 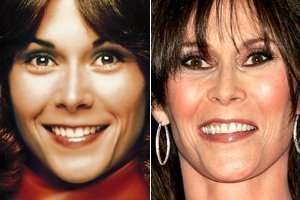 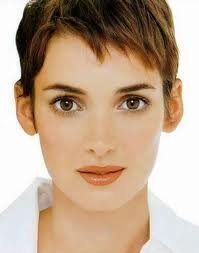 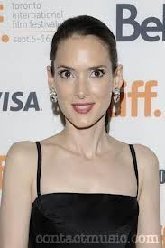 The Dodgers put in some extra effort in last night's game! WOW. Another nail biter until the 9th inning! 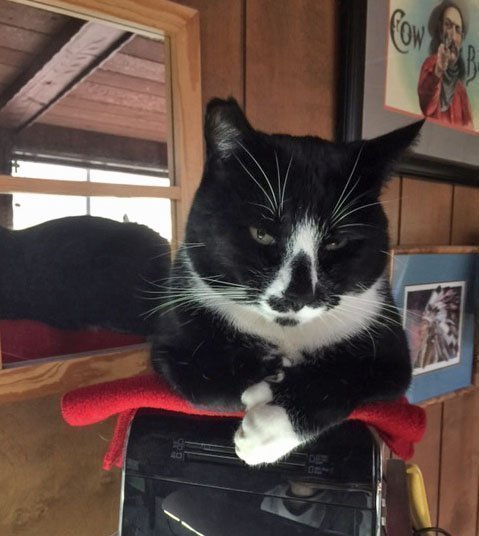 Today is National Cat Day! “What greater gift than the love of a cat?” Charles Dickens once mused. Cats are one of the most beloved human companions of all time. They were first domesticated in the Middle East’s Fertile Crescent as early as 12,000 years ago. When humans relied on hunting as their main source of food, dogs were most useful – but when the first agricultural societies emerged, cats became invaluable. Domesticated cats became responsible for keeping grain stores free of mice and other rodents. Today, cats can be found in 34% of American households, making them the most popular house pet in the United States.
Pet lifestyle expert and animal welfare advocate Colleen Paige established National Cat Day in 2005. In honor of the occasion, celebrate cats and the unconditional love and companionship they give to their owners. If you don't own a cat, volunteer at your local animal shelter or make a donation. It’s the purrrrfect way to show you care!
Posted by Oregon Sue at 8:06 AM No comments: