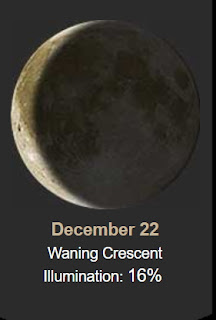 
The predicted rain started over in Grants Pass about 12:30 pm. Here is the downtown camera... 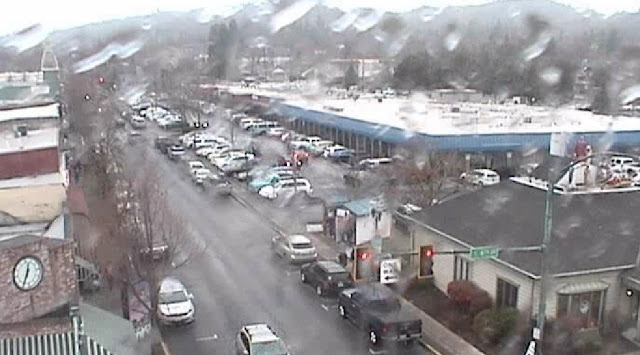 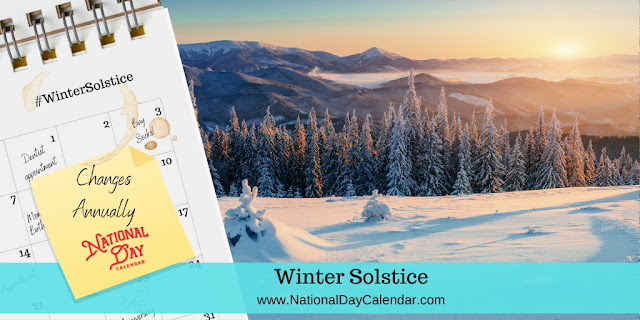 Picture of the Day ... if you have horses, you need to make one of these! 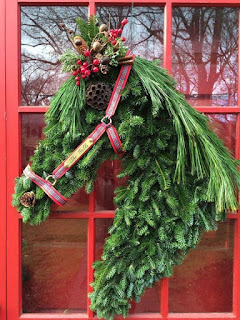 I have made this a number of times. SO GOOD!
Sriracha Whole Roasted Cauliflower 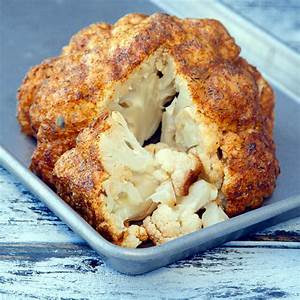 Preheat oven to 400º. Line a baking sheet with parchment paper.
Mix olive oil, lemon and juice, and all seasonings together.
Place cauliflower on baking sheet and brush olive oil mixture (or use your hands) all over entire cauliflower.

1937 – The Lincoln Tunnel opens to traffic in New York

1956 – Colo, the first gorilla to be bred in captivity, is born at the Columbus Zoo and Aquarium in Ohio.

2001 – Richard Reid attempts to destroy a passenger airliner by igniting explosives hidden in his shoes aboard American Airlines Flight 63. 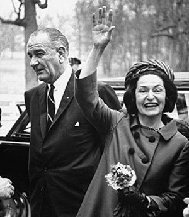 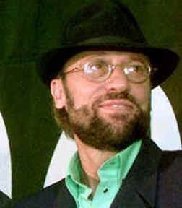 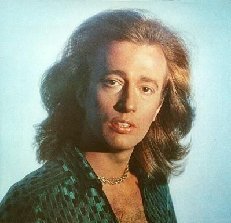 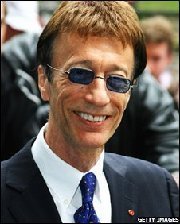 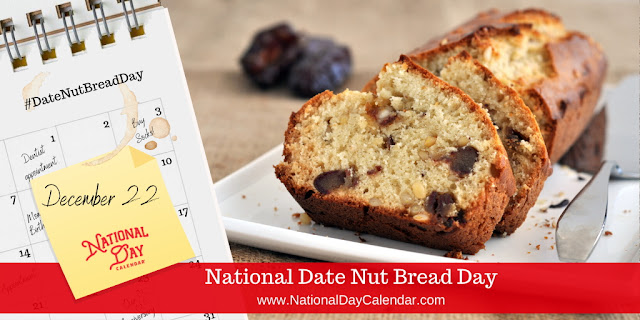 Believed to have originated around Iraq, dates have been a staple food of the Middle East and the Indus Valley for thousands of years. They have been cultivated since ancient times from Mesopotamia to prehistoric Egypt, possibly as early as 4000 BCE.
The Spaniards introduced dates into Mexico and California in 1765.
Dates provide essential nutrients and are an excellent source of dietary potassium. In ripe dates, the sugar content is about 80% with the remainder consisting of protein, fiber and trace elements of boron, cobalt, copper, fluorine, magnesium, manganese, selenium and zinc.

Many nuts are good sources of vitamins E and B2 and are also rich in protein, folate fiber and essential minerals such as magnesium, phosphorus, potassium, copper and selenium.
Several studies have shown that those who consume nuts on a regular basis are less likely to suffer from coronary heart disease. (CHD)  It was in 1993 that nuts were first linked to protections against CHD.   Since that time, many clinical trials have found that consumption of various nuts such as almonds and walnuts can lower serum LDL cholesterol concentrations.
When mixing up the batter for quick bread loaves, add dates and nuts and your National Date Nut Day celebration will be ready to go!