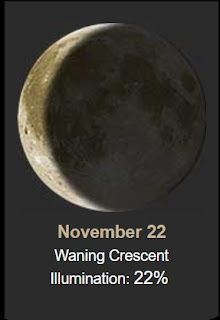 Good 25º everything is frozen again morning.

Yesterday this freezing cold weather makes it hard to get warm!! Hand warmers in my pockets are great! Here is the frozen pasture and the frozen barn roof... after that with the clear sky and sun we warmed to 67º. 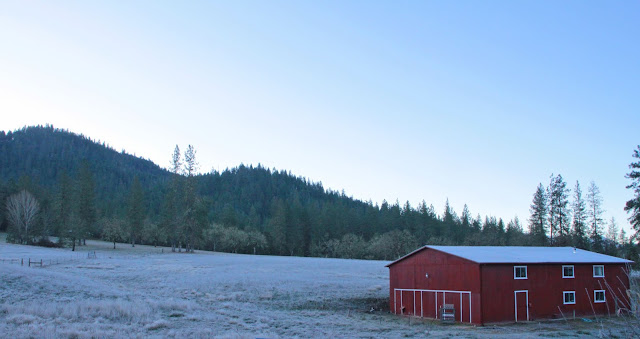 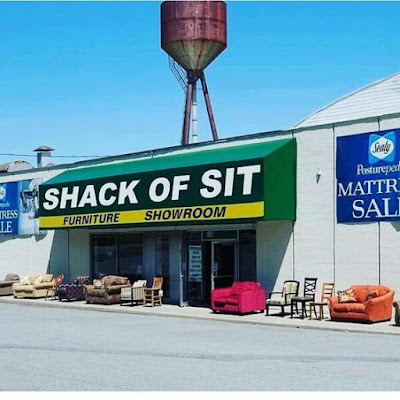 Warren Buffett eats the same thing for breakfast every day—and it never costs him more than $3.17. Investing legend Warren Buffett is worth an estimated $87 billion, but you’d never know it by his lifestyle. The 87-year-old billionaire still lives in the five-bedroom home in Omaha, Nebraska, that he bought in 1958 for $31,500. And he never spends more than $3.17 on breakfast. On his five-minute drive to the office, which he’s been making for the past five decades, Buffett stops by McDonald’s and always orders one of three items: two sausage patties ($2.61), a sausage, egg and cheese ($2.95), or a bacon, egg and cheese ($3.17).
Buffett keeps it frugal even when treating his friends to lunch. In Bill and Melinda Gates’ 2017 annual letter, which they addressed to longtime friend Buffett, Bill tells the story of a particularly economical lunch Buffett took him out for years ago.
“Remember the laugh we had when we traveled together to Hong Kong and decided to get lunch at McDonald’s? You offered to pay, dug into your pocket, and pulled out … coupons!” he writes.
Both Buffett and Gates are frequent enough patrons to Mickey D’s that they’ve earned the chain’s coveted Gold Cards. In a , Buffett shared the contents of his wallet, showing off his card, which lets him eat for free at any McDonald’s in Omaha for the rest of his life.

“So that’s why the Buffett family has Christmas dinner at McDonald’s,” he laughs. “It explains a lot of things.”
The cards are rare. While Buffett’s is only good in Omaha, he explains that Gates’ card gets him free meals anywhere in the world. “Mine is only good in Omaha, but I never leave Omaha so mine is just as good as his,” he says.
Billionaires aren’t the only ones who can boast of Gold Card privileges — although if helps to know someone. In 2015, actor Rob Lowe revealed his own card during a segment on Jimmy Kimmel Live. “My buddy’s dad invented the Egg McMuffin,” he says. “Which, to me, is like the greatest human achievement.”
Like Buffett’s card, Lowe’s was limited. He could only use it at McDonald’s franchises in Santa Barbara or Goleta, Calif., and it expired after a year, in 2016. 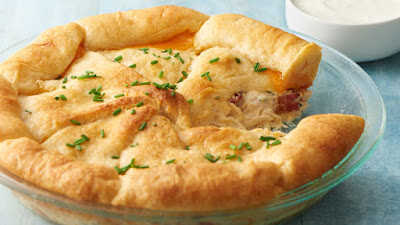 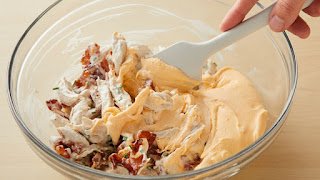 In large bowl mix chicken, bacon, dressing, and 2 T of the chives. Stir in cheese mixture until thoroughly combined. Transfer to pie plate.
Separate dough into 8 triangles. On widest side of each dough triangle roll up one cheese stick piece until covered. Place dough on top of mixture in spoke pattern with points towards the center and making sure cheese edges are within the pie plate. 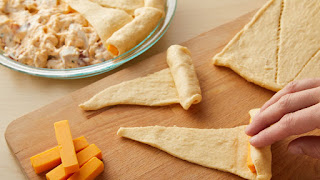 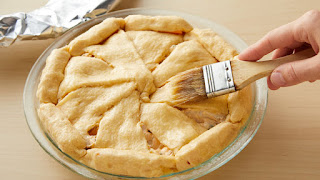 Bake 20 minutes, remove foil and cook 8-10 minutes until filling is heated through and top is deep golden brown. Let stand 10 minutes. Before serving, garnish with remaining 1 T of chives. 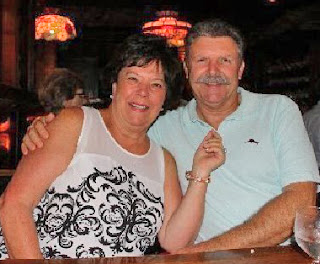 Historically this date...........
1869 – In Dumbarton, Scotland, the clipper Cutty Sark is launched – one of the last clippers ever built, and the only one still surviving today.


1935 – The China Clipper, the first transpacific mail and passenger service, takes off from Alameda, California for its first commercial flight. It reaches its destination, Manila, a week later.

1963 – In Dallas, Texas, US President John F. Kennedy is assassinated and Texas Governor John B. Connally is seriously wounded. Suspect Lee Harvey Oswald is later captured and charged with the murder of both the President and police officer J. D. Tippit. Oswald is shot two days later by Jack Ruby while in police custody. 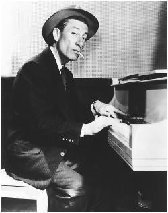 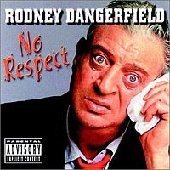 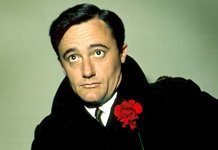 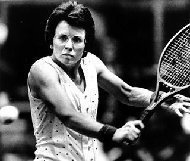 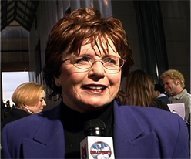 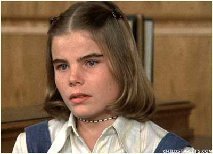 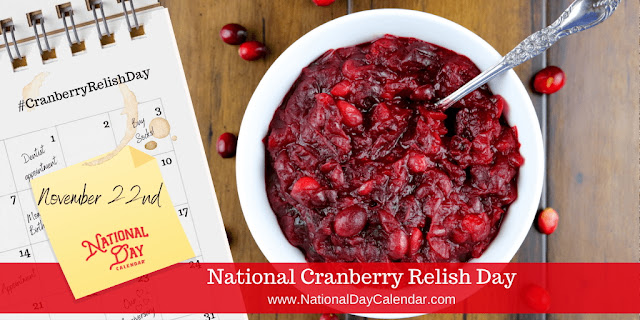 Another seasonal holiday staple graces the table each year and National Cranberry Relish Day makes sure you’re prepared. On November 22nd make sure you’re stocked and ready. Get tasting the many recipes out there and pick your favorite one!
Believed to have originated in the New England States during the early 1900s, cranberry relish is a traditional part of many families’ Thanksgiving dinner.
Each Thanksgiving, Susan Stamberg provides National Public Radio listeners with her mother-in-law’s recipe for cranberry relish sauce. The American radio journalist, an American radio journalist and Special Correspondent for NPR and guest host for Weekend Edition Saturday, has been doing this since 1971. What’s unusual about the special recipe, known as Mama Stamberg’s Cranberry Relish, is that horseradish is one of its principal ingredients. Craig Claiborne originally published the recipe in his food column in 1959.
Numerous cranberry relish recipes grace cookbooks and blogs across the internet. The bright and sweet flavors are enhanced by ingredients like apples, oranges, and pineapple. Make them spicy or nutty, too. You can even offer more than one style and use the leftovers for great sandwiches. But there’s more than one way to slice this cranberry.