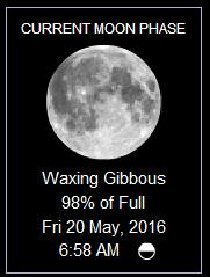 Yesterday the rain came and went all day. Never long enough for much, but nice! We warmed all the way up to 61º !

ALL day long yesterday I worked with my computer. I did a system restore. I uninstalled AOL, or at least I thought I did. Then I reinstalled AOL and it still didn't work. I finally got the laptop on again and ordered a new computer from Dell. It should be here in a few days. Meantime, Mr. Laptop is working ok. It's just s-l-o-w ! 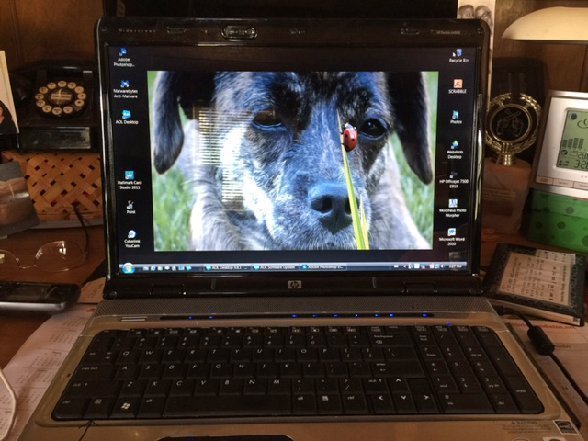 The below link may not work without signing in.. but this one should:
https://kobi5.com/news/man-shot-in-grants-pass-27840/

Some disturbing news was in the local paper Wednesday and yesterday and on the news last night... a friend, former Deputy Paul Allgood was shot, and according to his new gf it was his ex-wife, which would be Tammy. Here is the article..


It has been awhile since I have seen Paul and Tammy. The last time the "girls" got together Tammy was acting super strange and left in a huff. According to a source, Tammy had been institutionalized for a time. I tried finding Paul on Wednesday but no information was available from either the hospital or local police. He was apparently released yesterday.

and.... Olga's sister, Lisa Short is celebrating her special day. 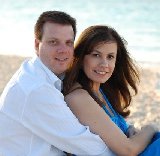 Later I was in the cooking/creative mood so I got out some chorizo, pasta, and shrimp. I had read a recipe using chorizo and shrimp so thought I'd try it. Jerry and I always loved choriso and egg burritos. Anyway, cooked the chorizo, added shrimp, cooked pasta, added in a lemon cooking sauce and a bunch of veggies and spinach. It was AWFUL! I couldn't believe it. I put it all in the garbage disposal. Expen$ive mistake!!!! 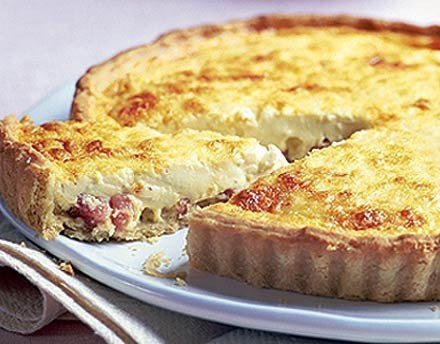 The History Of Quiche