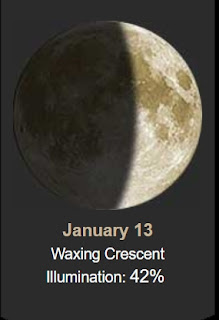 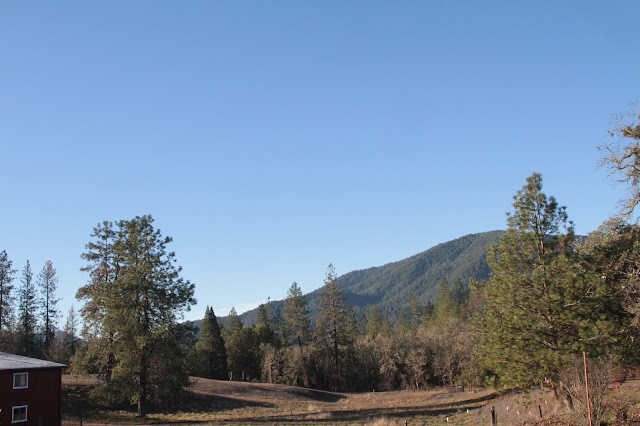 By early afternoon we heated up to 69º. Heat wave!!
Sadly in Grants Pass they had heavy fog! 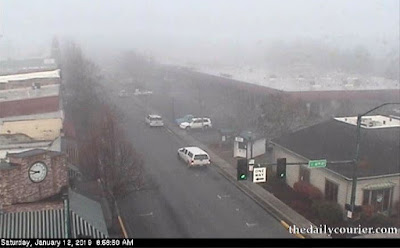 Fortunately about noonish the GP fog went away and the sun came out! 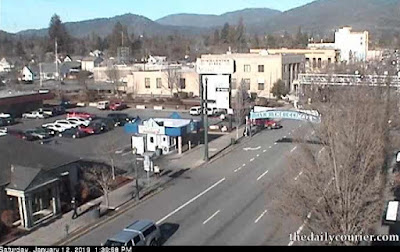 The clear sky and warm day was so nice and I wanted to open the doors and let it inside, BUT a neighbor was burning piles of brush and the smoke was HORRIBLE! Most of the smoke enveloped my neighbors Frank and Cindy's home. This was not good. 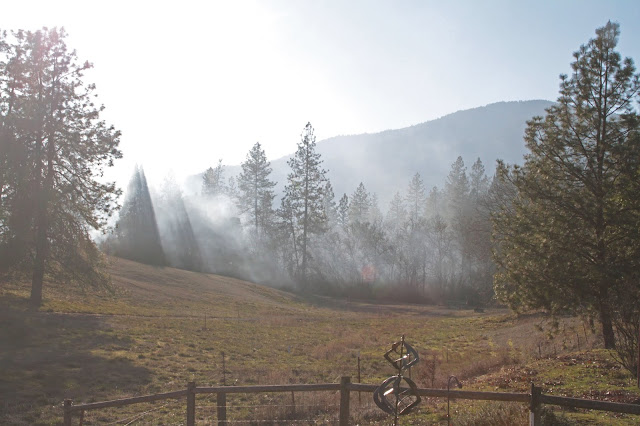 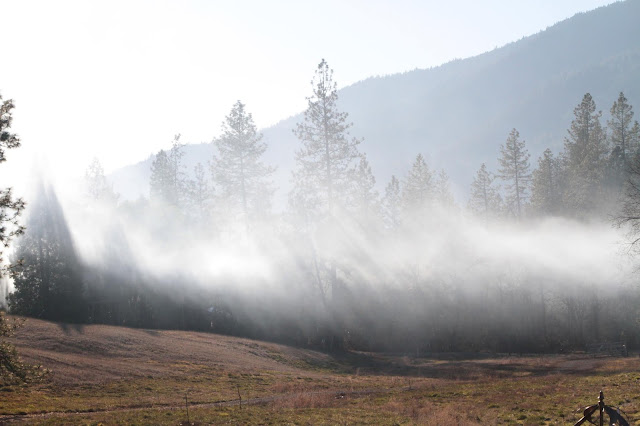 Picture of the Day .... another snow picture shared by Dave Clark.... 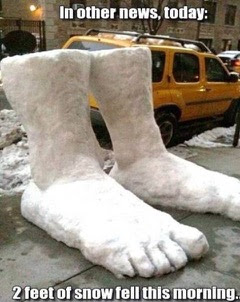 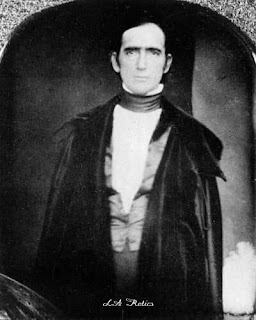 Portrait of Benjamin (Don Benito) Wilson, pioneer of 1841 who came with John Rowland and William Workman. Wilson served as Mayor of Los Angeles from 1851-1852, and organized the first Los Angeles police force. President Millard Fillmore appointed him Indian agent and as a result of his experience wrote a history of the Indians of the area. In 1855 and 1869, he was elected to the California Senate. Mount Wilson was named for him. 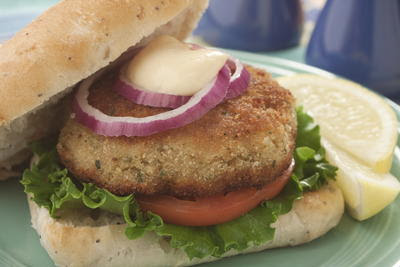 Soft on the inside, crunchy on the outside...these are exactly the way we want 'em!
Serve them plain with a side of vegetables and salad or in a bun...
Historically this date............


1822 – The design of the Greek flag is adopted by the First National Assembly at Epidaurus.
1968 – Johnny Cash performs live at Folsom Prison
1993 – Space Shuttle program: Endeavour heads for space for the third time as STS-54 launches from the Kennedy Space Center.
2001 – An earthquake hits El Salvador, killing more than 800.
And births this date include...
1884 – Sophie Tucker, Russian-born singer and performer (d. 1966) 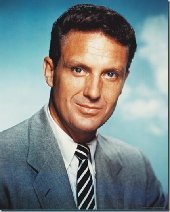 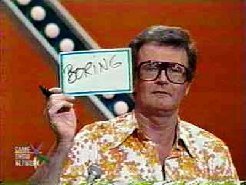 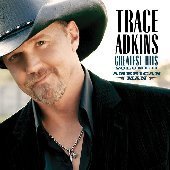 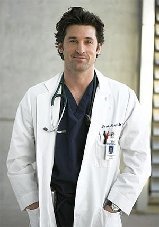 Yesterday I took a huge big plastic container I had filled with photos, paperwork, cards, and old old photo negatives. I went through it all and got rid of a ton of stuff. A few things (photos and report cards) I'm giving to Brian and Kristen. I found a number of cards (birthday, Valentines Day, etc) from Jerry to me with his love notes in them. Sweet! I also found some letters my sister (Marion, passed away in 2004) had written so I sent them to one of her sons, Jimmy.
All I know. Nuff said. Happy Sunday. Ciao.
xo Sue Mom Bobo 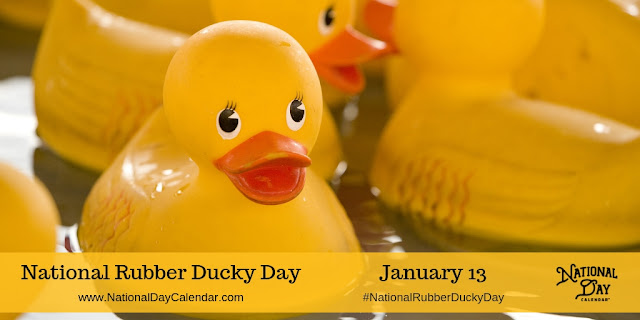 According to a 1973 Sesame Street calendar, Rubber Duckie’s Birthday is January 13 so around the country it’s National Rubber Ducky Day! A friend of Ernie and Big Bird, Duckie made his debut in a February 1970 episode.
The rubber ducky (also spelled duckie) has come a long way from his first concept as a chew toy for children. While the origin of the first rubber ducky is uncertain, many rubber molded toys from dolls to those in various animal shapes came about when rubber manufacturing developed in the late 1800s.
During World Wars I and II, rubber was a valuable commodity which was rationed, and by the 1940s with the advent of plastic, the rubber ducky began being produced in vinyl and plastic.
The earliest patent for a rubber duck toy was patented in 1928 by Landon Smart Lawrence. His design was for a bath toy which was weighted and when tipped would return to its upright position. The sketch included with the patent was that of a duck.
Russian Sculptor Peter Ganine sculpted many animal figures. One, a duck, he later designed and patented it into a floating toy which closely resembles the rubber ducky we have become familiar with today.
Sales of the iconic yellow rubber ducky we’ve come to know today soared in Britain in 2001. Why? A British Tabloid, The Sun, reported Queen Elizabeth II had a rubber duck in her bathroom that wore an inflatable crown.
The rubber ducky became a Toy Hall of Fame inductee in 2013. Founded in 1998, the Hall of Fame has only inducted 52 other toys.