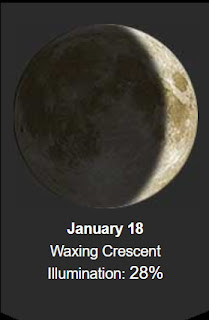 Good 38º foggy morning.
We stayed dark and foggy/gloomy all day yesterday and we topped at 47º.
Yesterday the turkeys were out and about.... 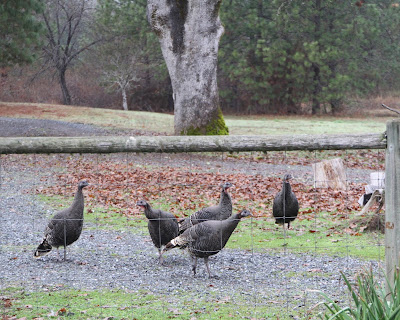 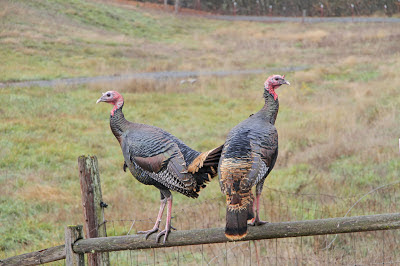 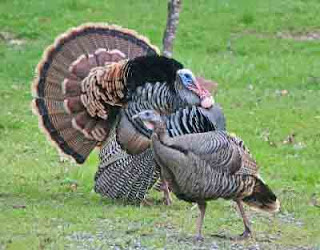 as well as the geese.....
They first set up on the barn roof and honked and honked... Then they went to the ground for eating grass... 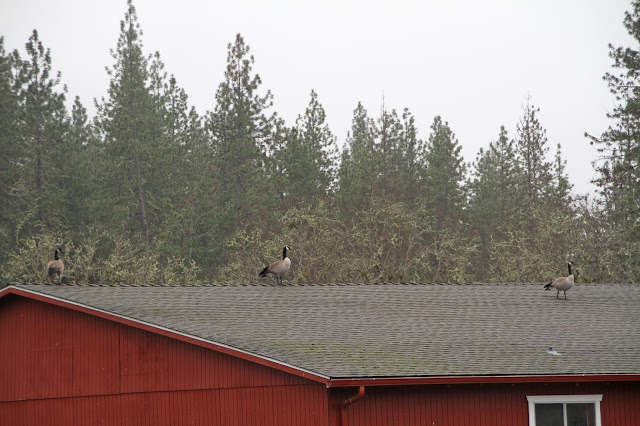 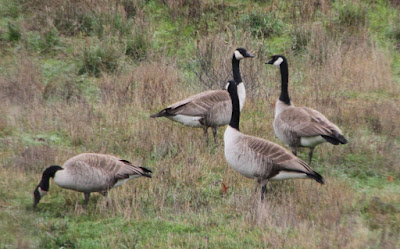 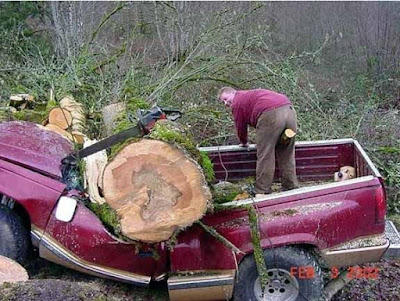 Interesting about a library in Venice Italy..... 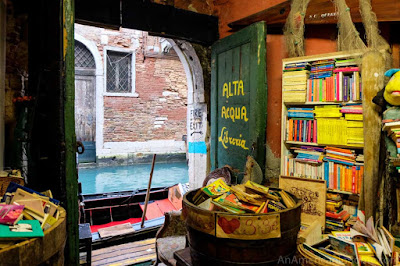 Venice, Italy, often referred to as the "beautiful, sinking city", has a well-known flooding problem.

Just steps from St Mark’s Square, the ‘Libreria Acqua Alta’ has figured out how to protect their books when the city floods. Their merchandise is stored in an array of boats, bathtubs, containers, and even a gondola inside the store. This simple, yet ingenious system eases the worries of rising waters that have become increasingly common in the city. (The store’s name translates literally to ‘The Bookstore of High Water.’)

Not only are there books for sale, but some have been turned into objects of art and even furniture. Old outdated encyclopedias (which no one buys any more) have been transformed into steps in a unique staircase, and are used to cover the walls of the outer courtyards. Visitors will also encounter gondola poles, oars, and mannequins.

In addition to the eclectic atmosphere, the store offers a huge selection of books, both new and old, in many languages. Approximately 60% of the books are new. The store’s whimsical atmosphere is reflected in their “fire escape,” which is simply a door leading directly out into a canal.

Browsers in the store may also encounter stray cats, who are allowed to wander through, or hang out atop the stacks, either to escape rising tides and floods, or just to catch a little cat-nap. 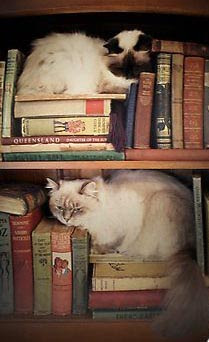 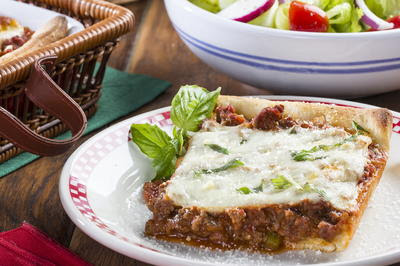 ***Make sure to push the pizza crust up the sides of your baking dish so the delicious pizza filling will bubble up inside the crispy crust. And if you like your pizza with more toppings, add pepperoni or crumbled, cooked sausage for extra taste!

Today is a special anniversary... my high school pal Sandy's (Todoran) baby sister, Babette and her groom Jim Faust have been married since 1986.  HAPPY ANNIVERSARY KIDS!!! 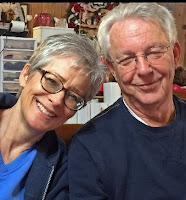 Historically this date......
1788 – The first elements of the First Fleet carrying 736 convicts from England to Australia arrives at Botany Bay.

1896 – The X-ray machine is exhibited for the first time. 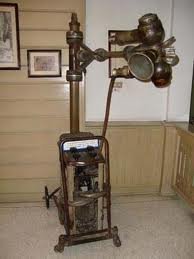 He wrote one of my most favorite books!!! 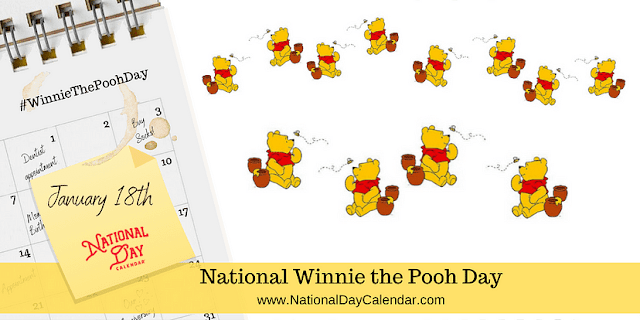 National Winnie the Pooh Day on January 18th commemorates author A.A. Milne’s birthday in 1882. He brought the adorable, honey-loving bear to life in his stories, which also featured his son, Christopher Robin.

Milne’s lovable Pooh Bear, as he was fondly called, is a fictional bear inspired by a black bear named Winnie. Winnie lived at the London Zoo during World War I. The author’s son, Christopher Robin, would visit the bear often and named his own teddy bear after her and a swan named Pooh.

This friendship inspired a collection of books starting with Winnie-the-Pooh in 1926. E.H. Shepard beautifully illustrated the books.

Their adventures took them and millions of children through the Hundred Acre Woods. Each character played a unique role in the books. Whether the wisdom of Owl or Rabbit lead the group awry or a celebration ensued, the story’s characters became beloved around the world.

In the 1960s, Disney bought the rights to the Winnie-the-Pooh characters dropping the hyphen from Pooh’s name. The illustrations were a bit different, too.

Milne’s stories have been translated into over 50 languages and are considered classic children’s stories today.

Since at least 1986, National Winnie The Pooh Day has been observed across the country. However, we’ve been unable to identify the founder of the day. We will continue researching.