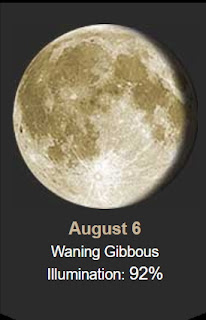 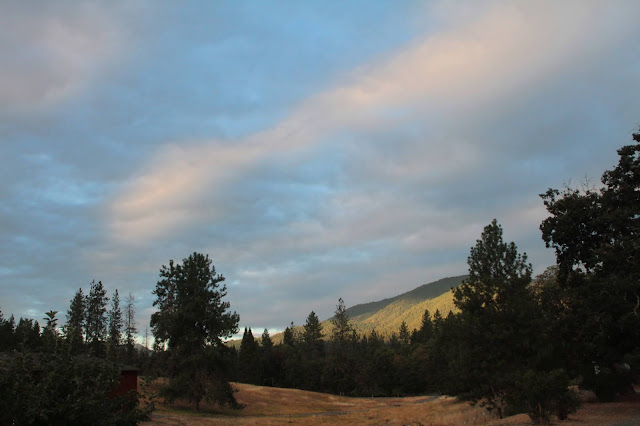 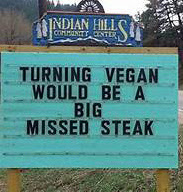 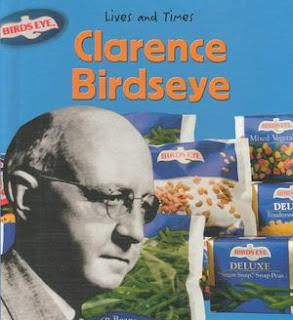 The American inventor, entrepreneur, and naturalist considered the founder of the modern frozen food industry is Clarence Frank Birdseye II (1886-1956). From a very early age, Birdseye developed a keen interest in natural science and taxidermy which he learned himself by correspondence.
Following in the footsteps of his older brother and father, he matriculated at Amherst College in the state of Massachusetts where he excelled in science. While there his obsession with collecting insects led his college classmates to nickname him “Bugs”. When changed from “Bugs” to “Bob” he never again was referred to as Clarence.
Off and on, he worked for the U.S. Department of Agriculture. When he was assigned to Labrador (now a part of Canada) he became interested in food preservation by freezing, especially fast freezing. Through his experiences there when ice fishing, he learned that fish caught, froze instantly, and later thawed, and tasted fresh.
When food is frozen slowly, at temperatures near the freezing point, ice crystals form within the animal or vegetable cells; when the food thaws, cellular fluid leaks from the damaged tissue, giving the food a mushy or dry consistency. Rapid freezing, at lower temperatures, gives crystals less time to form and thus does less damage.

He continued experimenting and eventually established his own company, Birdseye Seafoods, Inc, to freeze fish fillets with chilled air at -43 degrees Centigrade (-45 degrees Fahrenheit). Further refinements were developed Over time and he created the General Seafood Corporation.

In 1925, General Seafood Corporation moved to Gloucester, Massachusetts. There it employed Birdseye's newest invention, the double belt freezer, in which cold brine chilled a pair of stainless steel belts carrying packaged fish, freezing the fish quickly. His invention was issued US Patent #1,773,079, marking the beginning of today's frozen foods industry.[12] Birdseye patented other machinery which cooled even more quickly. In 1927, he extended the process to quick-freezing meat, poultry, fruit, and vegetables. 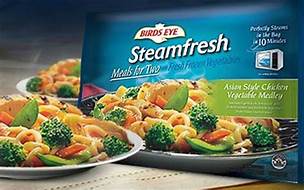 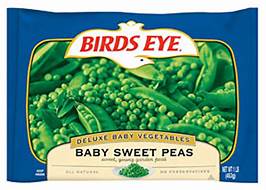 In 1929, Birdseye sold his company and patents for $22 million (approximately $330 million in 2019 dollars) to Goldman Sachs and the Postum Company, which eventually became General Foods Corporation, which founded the Birds Eye Frozen Food Company. Birdseye continued to work with the company, further developing frozen food technology. In 1930, the company began sales experiments in 18 retail stores around Springfield, Massachusetts, to test consumer acceptance of quick-frozen foods. The initial product line featured 26 items, including 18 cuts of frozen meat, spinach and peas, a variety of fruits and berries, blue point oysters, and fish fillets. Consumers liked the new products, and today this is considered the birth of retail frozen foods. The "Birds Eye" name remains a leading frozen-food brand. Birdseye was inducted into the National Inventors Hall of Fame in 2005. 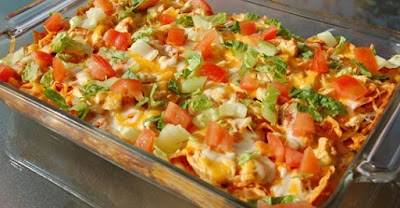 
1930 – Judge Joseph Force Crater steps into a taxi in New York and disappears never to be seen again.


2011 – A helicopter containing members of Navy SEAL 6 is shot down in Afghanistan killing 38. 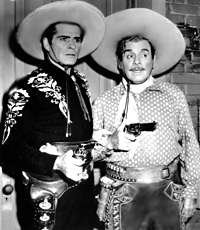 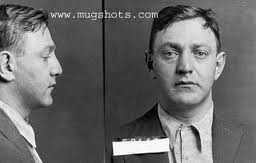 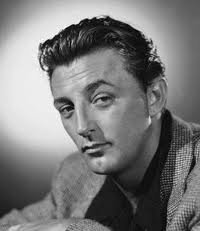 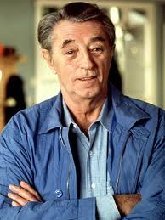 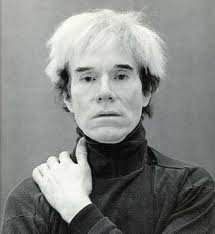 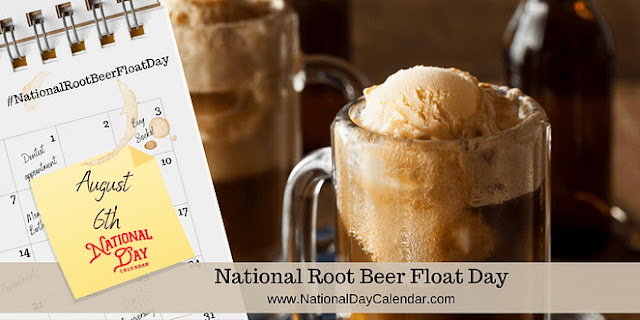 On August 6th, National Root Beer Float Day tells us to float a scoop of vanilla ice cream in an ice-cold mug of frothy root beer. The classic beverage creates a creamy treat loved by generations!
Also known as the “Black Cow,” the root beer float got its start in Colorado in a mining camp. Frank J. Wisner of Cripple Creek, Colorado, gets the credit for inventing the “Black Cow” way back in August of 1893.
One night Wisner, owner of the Cripple Creek Cow Mountain Gold Mining Company, was staring out the window and thinking about the line of soda waters he was producing for the citizens of Cripple Creek when he came upon an idea. The full moon that night shined on the snow-capped Cow Mountain and reminded him of a scoop of vanilla ice cream. He hurried back to his bar and scooped a spoonful of ice cream into the children’s favorite flavor of soda, Myers Avenue Red Root Beer. After trying, he liked it and served it the very next day. It was an immediate hit.
Wisner named the new creation, “Black Cow Mountain” but the local children shortened the name to “Black Cow”.
Since its inception, hundreds of thousands of root beer floats have been enjoyed around the country each day.