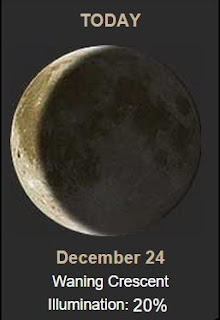 Good 35º foggy/cloudy morning.
A year ago today it was snowing... 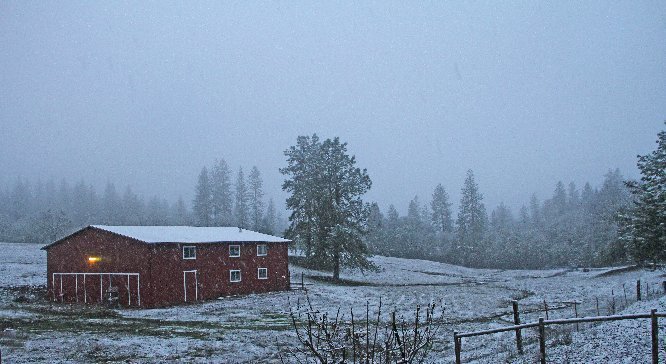 Not this year.... just lots and lots of rain! Between yesterday morning and today we got another 1/2" of the wet stuff. It stayed cloudy and gloomy .... 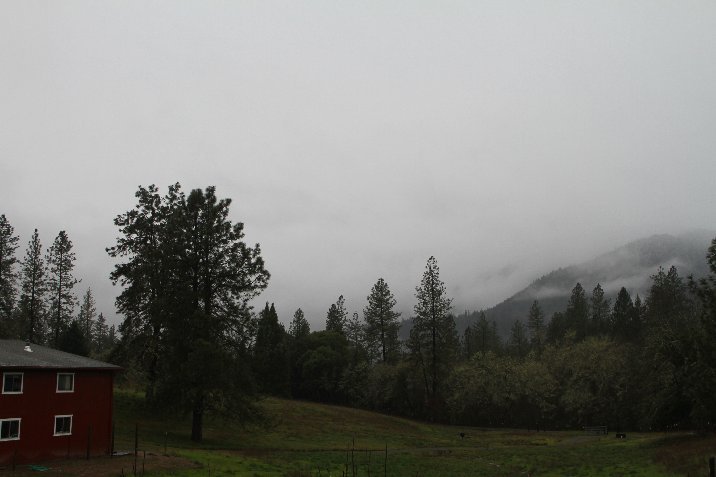 California had record rain yesterday and snow on the Grapevine...so much it was closed on I-5 in both directions. The road cam at Grapevine... 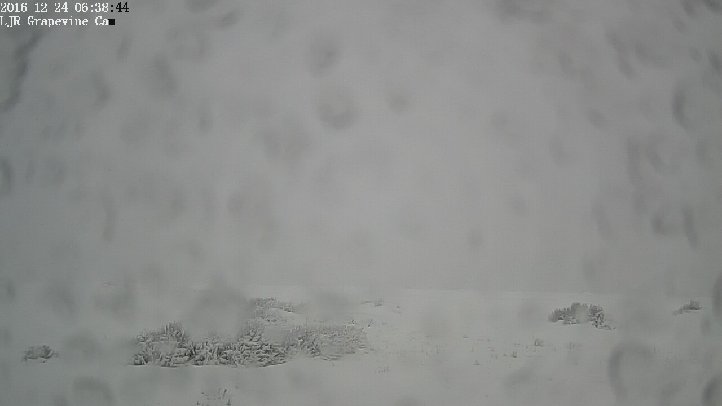 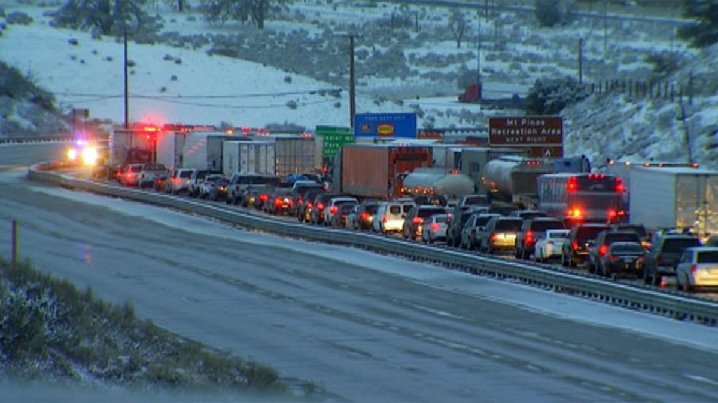 Horrible day for travel. Don't think today will be much better!

.....so, this is fun... click on the link, put in your address, and you can see what it looks like if it were snowing at your house: 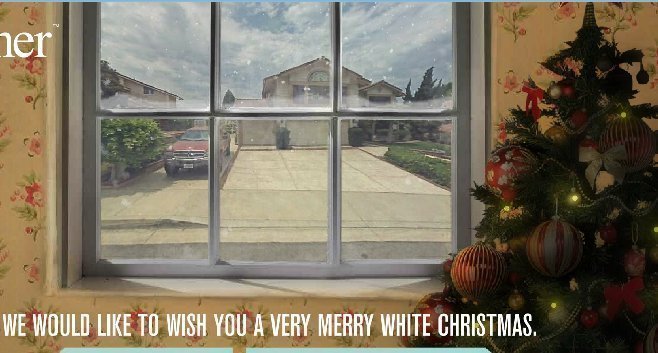 I heard from Mike that Jennifer isn't feeling well. Has the "bug" that is going around probably. Also pal Linda has had it a week and now shared it with her Andy. My hairdresser pal, Leah, has it really bad too. I'm not going out!!! When I do though, I take my Airborne! 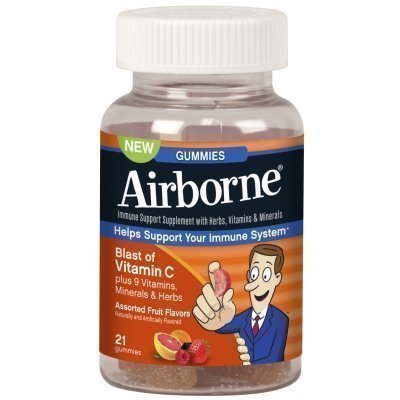 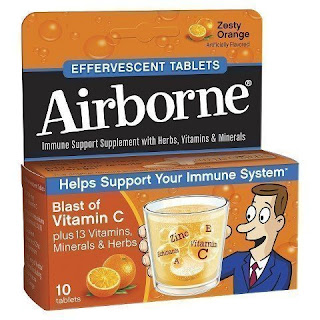 http://www.airbornehealth.com/
You can either add it to water and drink it or chew the gummies. Seems to work great for me! Also........... for a sore throat the BEST remedy is mix 1/2 and 1/2 apple cider vinegar and water. Gargle with it several times a day. Swallow a bit of the mix as it will kill germs in your throat!! Guaranteed to make you feel better!!

Also, take your sani-wipes and wipe off the grocery cart handle before you use it and then wipe your hands afterwards too. Sani-wipes are a godsend!!!

Thursday I was watching Ellen because Diane Keaton was going to be on.
Keaton is quite the nut. She was wearing a "tent" dress.... 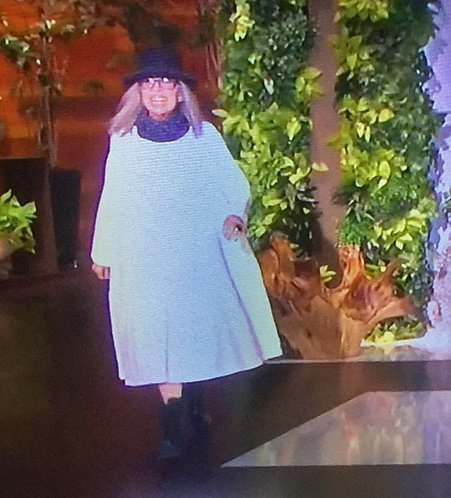 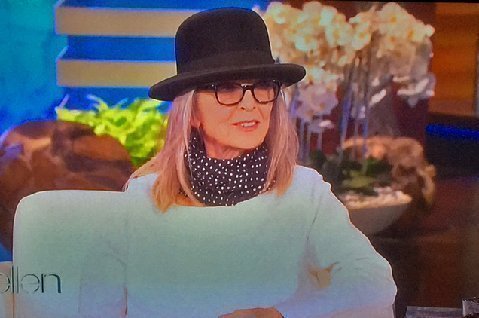 Also on her feet she had super thick soled black combat boots... similar to these: 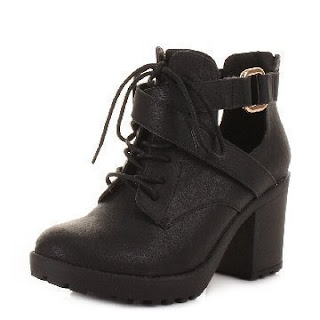 She looked ridiculous! Ah well... The point is that she is a year younger than I am, raised in Santa Ana, and used to babysit my nieces and nephew (I did too, but a long drive from El Sereno). She had "affairs" with half of Hollywood's leading men (Warren Beatty, Al Pacino, Woody Allen), but never married. At age 55 she decided to be a mother and adopted a girl and a boy. Hard enough being a parent in your 20's and 30's, but 50's????? 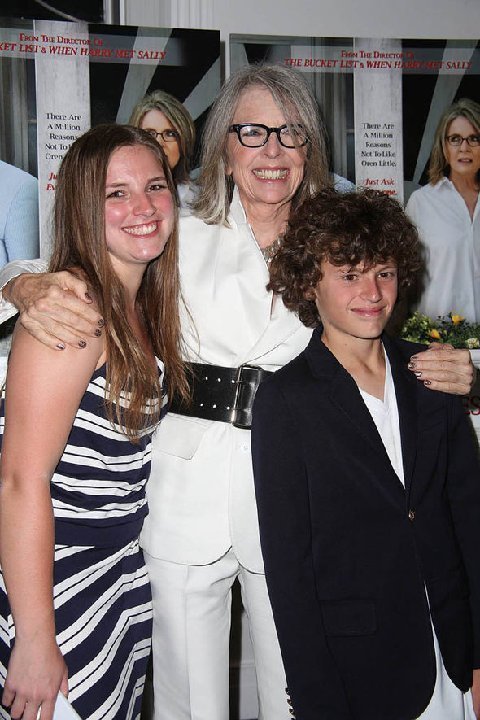 Daughter Dexter, Diane, and son Duke.
My niece MaryAnn did say that because Diane was such a nut she was a fun babysitter!

On the Channel 10 (KTVL) 5 o'clock news Dustin, owner of a fav restaurant, The Vine in Grants Pass, was on West Coast Flavors and made his Calamari Pasta. 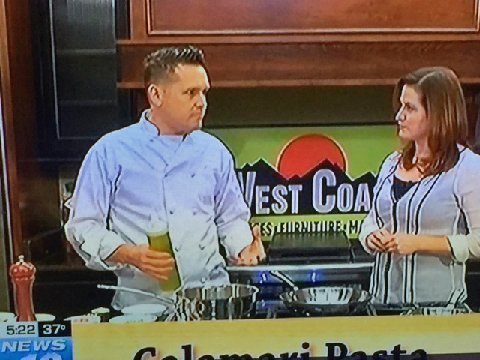 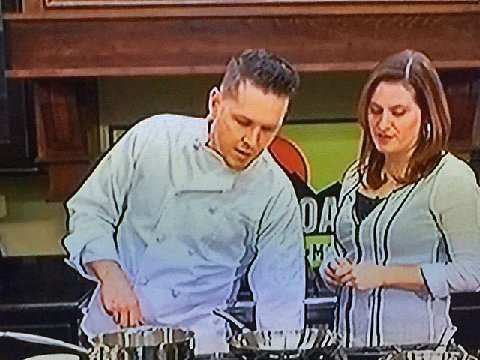 Heat some oil, he uses grape seed, and add chopped garlic (a teaspoon), some red pepper flakes (depending on you, a teaspoon) and 2-3 length-wise sliced green onions. Cook until soft, add calamari and cook a few more minutes until cooked through. Add in some fresh cream (looked like about 1/2 cup. Add a cooked spaghetti (looked like about 2 cups cooked), stir well, grate nutmeg on top.
Trish Glose, newscaster, really liked it. Don't see why not, everything Dustin cooks is GREAT!!!

As usual Thursday I had my dinner in my chair (Honeybaked ham and the rice/veggie mix) and left a few bites of ham... set the dish on the table and then Bruiser decided to take a look and he discovered he LOVED the ham!!! 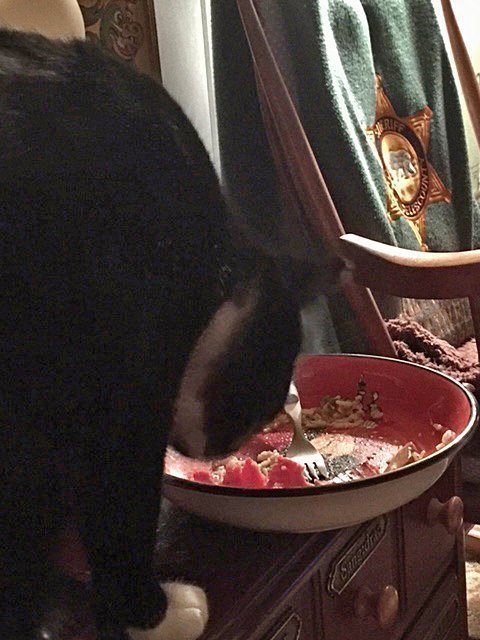 1823 – A Visit from St. Nicholas, also known as The Night Before Christmas, is published anonymously.

1968 – The 82 sailors from the USS Pueblo are released after eleven months of internment in North Korea.

1972 – A 6.5 magnitude earthquake strikes the Nicaraguan capital of Managua killing more than 10,000.

1972 – The 16 survivors of the Andes flight disaster are rescued after 73 days, having survived by cannibalism.

1986 – Voyager, piloted by Dick Rutan and Jeana Yeager, lands at Edwards Air Force Base in California becoming the first aircraft to fly non-stop around the world withoutaerial or ground refueling. 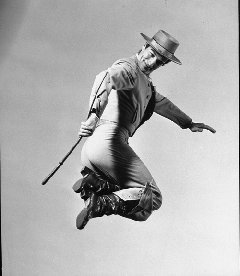 For lunch yesterday I put some of the veggie rice mixture in a big soup mug and added in more chicken stock. Made soup. AWESOME! Then I cooked some yams (cut in half, put in water in the Crock Pot, low for 3 hours ... perfect) 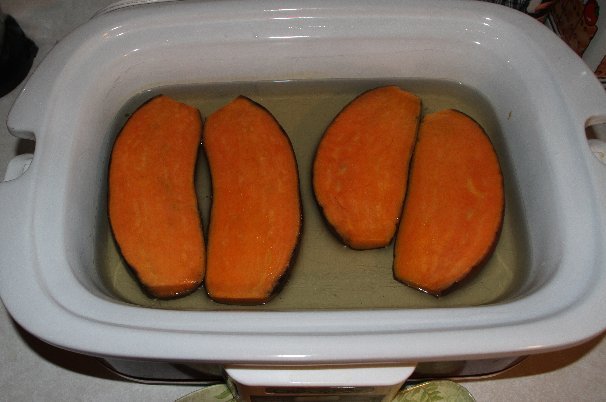 and then for dinner I peeled one, put it in the Air Fryer with ham, then served with a little Costco's Jalapeño/Artichoke/Parmesan spread for dipping, and had a GREAT dinner! 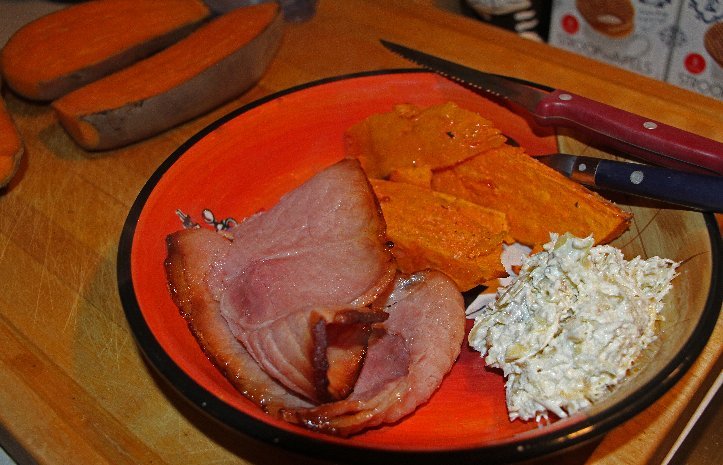 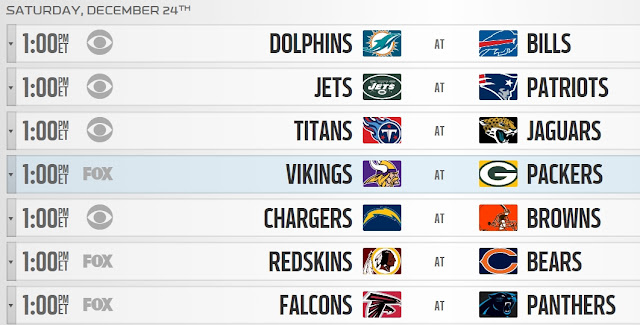 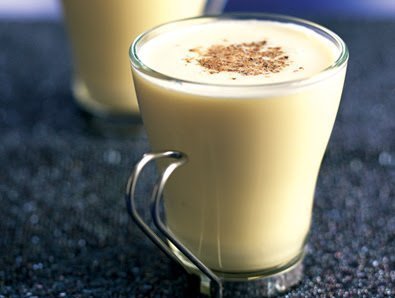 National Egg Nog Day comes but once a year.  It celebrates a special, traditional holiday drink. It is consumed with or without Rum. The timing couldn't be any better-- the day before Christmas--- Christmas Eve!
Egg Nog is a seasonal holiday drink. It appears just before Thanksgiving, and is enjoyed by many at the Thanksgiving meal. Consumption then takes a break until the December holidays are in full swing.  Consumption of egg nog peaks on Christmas Eve. By the New Year, it is no longer available in stores. If you want eggnog after New Year's you will likely have to make it yourself.
No one seems to know who created National Egg Nog Day. But, egg nog lovers are ecstatic that this day exists. It's loaded with stuff that tastes really good. It's loaded with stuff that's not good for you. Egg Nog aficionados will tell you that its mmmmm delicious!


The Correct Spelling: This holiday drink is spelled "Egg Nog" and "Eggnog", about equally. The carton in the store spells it "Egg Nog". Which is correct? It depends upon how much rum is in your Egg Nog! ... bottoms up!
Posted by Oregon Sue at 7:02 AM No comments: