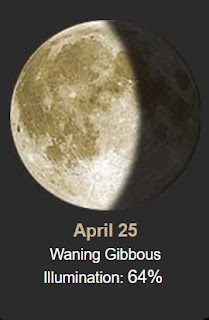 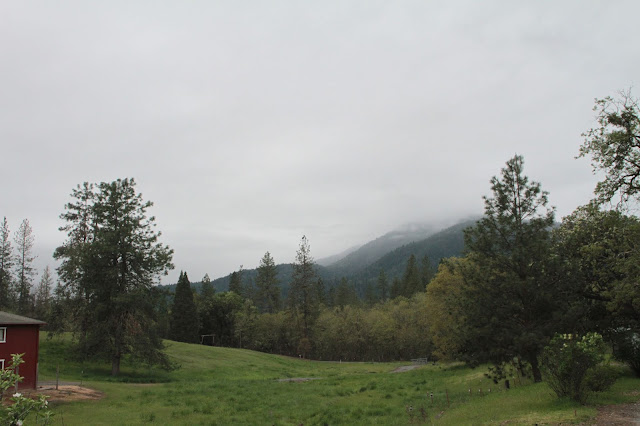 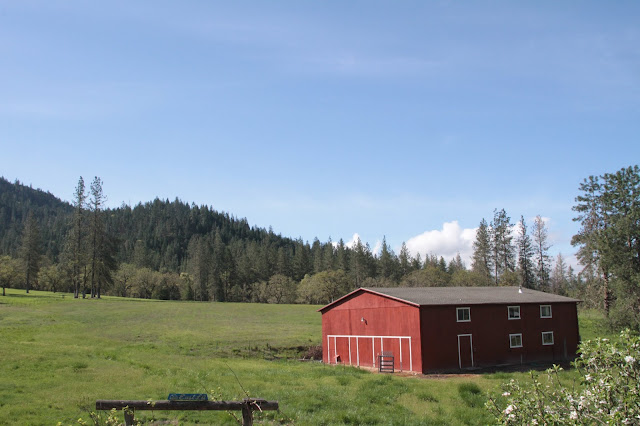 Dude was a happy boy! 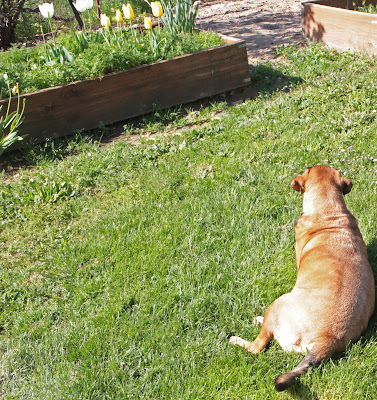 Happy Throw Back Thursday...... I put on the blog yesterday about USMC Drill Instructors... well, here's my Brian in 1990 after he just graduated from USMC Basic Training at Camp Pendleton... 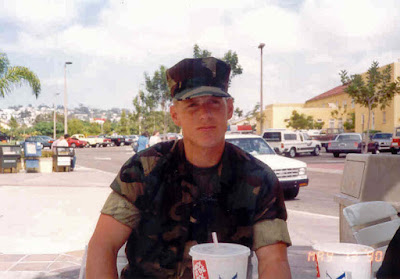 Picture of the Day.... this is the slickest shiniest horse I have ever seen! 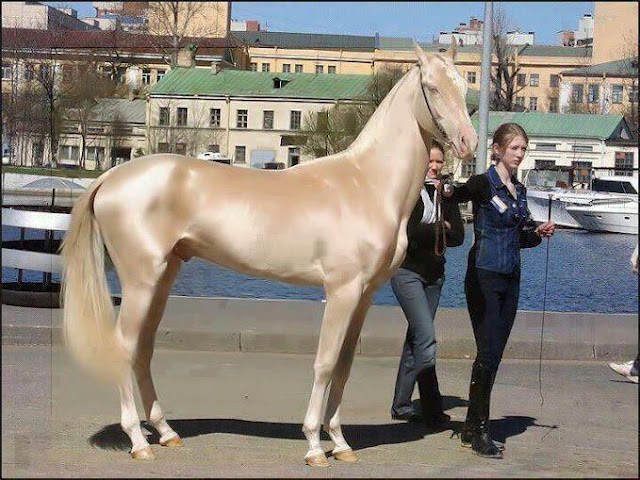 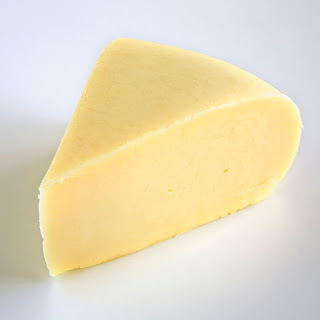 David Jack (18 April 1822 – 11 January 1909), also known as David Jacks, was a powerful Californian landowner, developer, and businessman. Born in Scotland, he emigrated to California during the 1849 Gold Rush, and soon acquired several thousand acres in and around Monterey, shaping the history of Monterey County in the first decades of American possession.
David Jack has been credited with the popularization of what is today known as Monterey Jack cheese. A dairy Jack owned along the Salinas River produced a cheese originally known as Queso Blanco, first made by the Franciscan padres at the nearby Mission San Carlos Borromeo de Carmelo. As Jack's dairy went into partnership with other regional dairies, the cheese was mass marketed, which came to be known at first as "Jack's Cheese", and eventually "Monterey Jack". 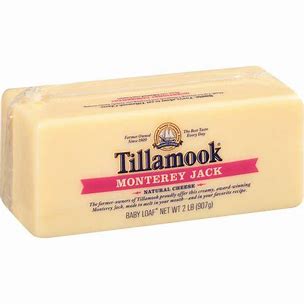 This is an American white, semi-hard cheese made using cow's milk. It is noted for its mild flavor and slight sweetness.
In addition to being eaten by itself, it is frequently marbled with Colby to produce Colby-Jack or with yellow cheddar to produce cheddar-Jack. Pepper Jack is a version flavored with chili peppers and herbs.

A devout Presbyterian, Jack donated a great deal of money to religious causes later in life, including support of missionary work, as well as helping to found the Pacific Grove retreat. He was on the board of trustees of the University of the Pacific and helped to keep the school financially afloat in its early years. Jack helped to found what is now the community of Del Monte Forest, also known as Pebble Beach.
In 1907 Jack retired from the landowning business, turning his holdings over to a corporation controlled by his children. He died on January 11, 1909 in Monterey.
This recipe was one my Mom made for every holiday dinner. I have followed doing the same.... We called these Mother's Biscuits. These are GREAT with any meal! 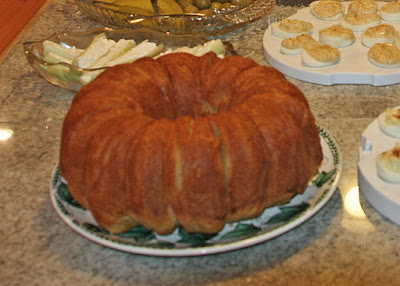 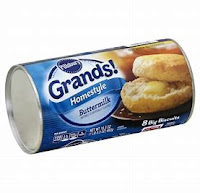 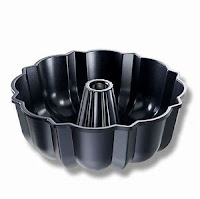 Sorry it's not so clear. I copied it from the LASD annual from 1981!
Historically this date........
1901 – New York becomes the first U.S. state to require automobile license plates.
1939 – DC Comics publishes its second major superhero in Detective Comics #27; he is Batman, one of the most popular comic book superheroes of all time.

2011 – At least 300 people killed in deadliest tornado outbreak in the Southern United States since the 1974 Super Outbreak. 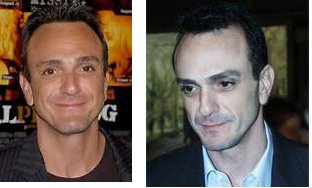 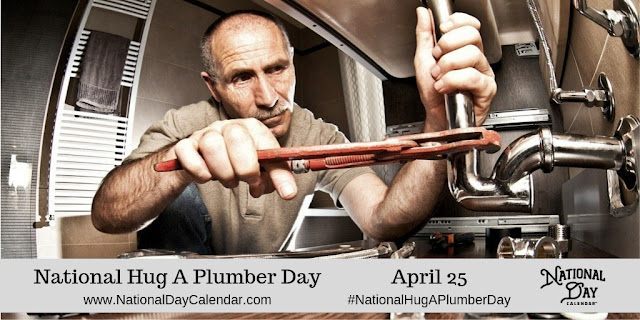 National Hug A Plumber Day is observed across the country on April 25.
Whether it is a minor leak to a major clog, a plumber will have the right tool for the job.  They have been keeping the water flowing since ancient Rome.
Consider how plumbers improve our lives and health in the modern world.  Their contributions could be inventions the human race would have a difficult time living without. Given a choice between using only a flush toilet or a smartphone for the rest of your life, which would you choose?

Two GREAT plumbers I know are Doug Gillette and Mike Artoff. THANKS GUYS!!!
Posted by Oregon Sue at 7:23 AM 4 comments: