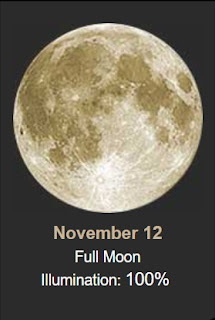 Good 40º dark cloud covered morning. Yesterday was a pretty day and we warmed to 74º.

Be safe out there with the full moon! Driving especially!!!

Over the weekend my grandson Tucker's Grants Pass High School Band was in a competition in Seattle. They won!!! They are acing all these competitions! 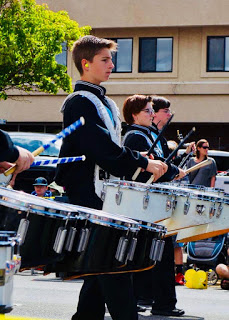 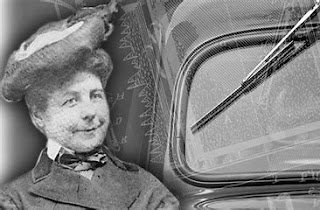 Mary Elizabeth Anderson (February 19, 1866 – June 27, 1953) was an American real estate developer, rancher, viticulturist and inventor of the windshield wiper blade. On November 10, 1903 Anderson was granted her first patent  for an automatic car window cleaning device controlled from inside the car, called the windshield wiper.

Mary Anderson was born in Green County, Alabama. In 1889 she moved with her widowed mother and sister to Birmingham, Alabama. She built the Fairmont Apartments on Highland Avenue soon after settling in. By 1893 she had moved west to Fresno California until 1898 where she then operated a cattle ranch and vineyard.

In a visit to New York City in the winter of 1903, in a trolley car on a frosty day, Anderson observed that a trolley car driver struggled to see past the windows because of the falling sleet.When she returned to Alabama she hired a designer for a hand-operated device to keep a windshield clear and had a local company produce a working model. She applied for, and in 1903 was granted, a 17-year patent for a windshield wiper. Her device consisted of a lever inside the vehicle that controlled a rubber blade on the outside of the windshield. The lever could be operated to cause the spring-loaded arm to move back and forth across the windshield. A counterweight was used to ensure contact between the wiper and the window. Similar devices had been made earlier, but Anderson's was the first to be effective.

In 1905 Anderson tried to sell the rights to her invention through a noted Canadian firm, but they rejected her application saying "we do not consider it to be of such commercial value as would warrant our undertaking its sale." After the patent expired in 1920 and the automobile manufacturing business grew exponentially, windshield wipers using Anderson's basic design became standard equipment. In 1922, Cadillac became the first car manufacturer to adopt them as standard equipment and other companies soon followed. 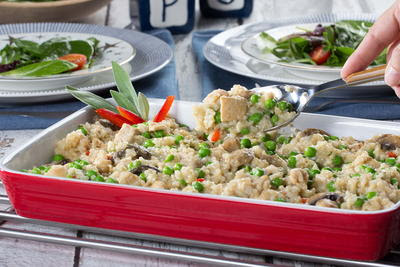 We've got good news! You can stop worrying about what you're having for dinner tonight, because this Classic Scalloped Chicken is the best thing on the menu. There's no need to get jittery because this easy casserole recipe is ready in no time, and totally willing to be a part of your weeknight dinner plans. Get ready for something hot and delicious everyone will love!


1970 – The Oregon Highway Division attempts to destroy a rotting beached Sperm whale with explosives, leading to the now infamous "exploding whale" incident.
..... now you HAVE to watch this video. HILARIOUS!


1979 – Iran hostage crisis: in response to the hostage situation in Tehran, US President Jimmy Carter orders a halt to all petroleum imports into the United States from Iran. 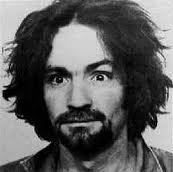 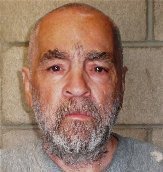 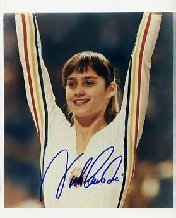 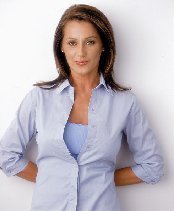 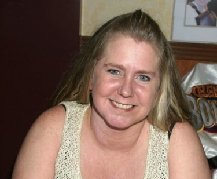 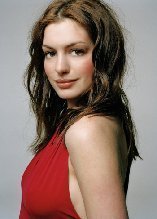 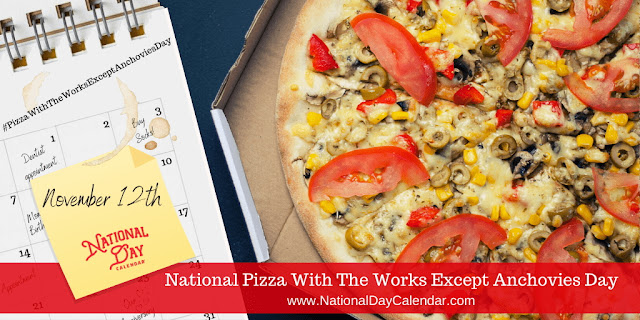 National Pizza with the Works Except Anchovies Day says to hold the fishes! Anchovy lovers move over on November 12th. All the other pizza lovers get their due and pile on their toppings. This annual pizza holiday gets the spotlight with olives, pepperoni, sausage, peppers, and onions. How about mushrooms, bacon, or pineapple? Approved! Just no fishy business on this national day, or no pizza for you!
Classified as an oily fish, Anchovies are a family of small, common salt-water forage fish. There are 144 species found in the Atlantic, Indian, and Pacific Oceans.  Anchovies are small, green fish. They have blue reflections caused by the silver longitudinal stripe, which begins at the base of the caudal fin.
Traditionally, anchovies are processed in a salt brine and then packed in oil or salt, resulting in a strong, characteristic flavor.  Optionally they may be pickled in vinegar, giving the anchovies a milder taste.
Pizza:
Posted by Oregon Sue at 7:04 AM 2 comments: