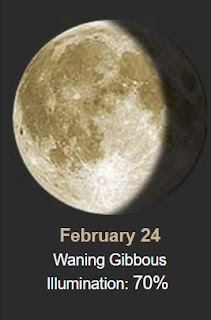 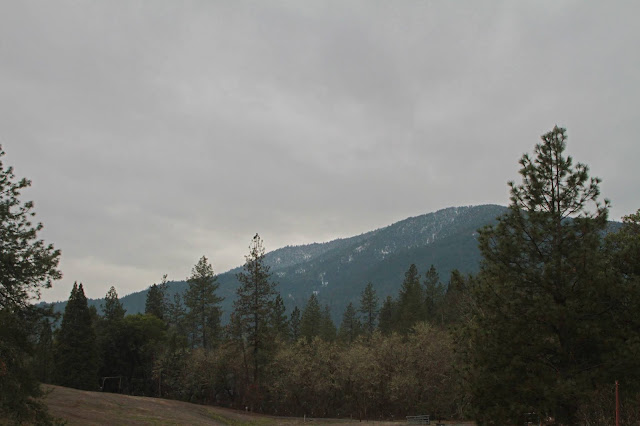 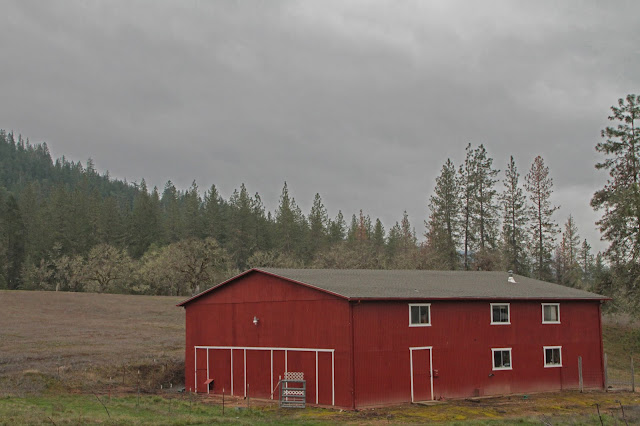 To me, no sun is depressing!!
Then it got really noisy in my pasture... I looked out and there was a whole flock of Canadian Geese out there! 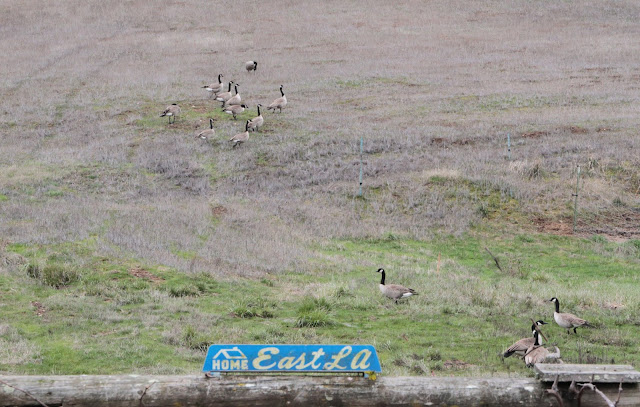 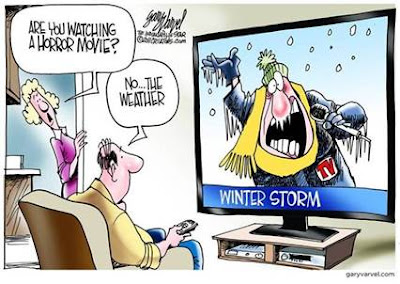 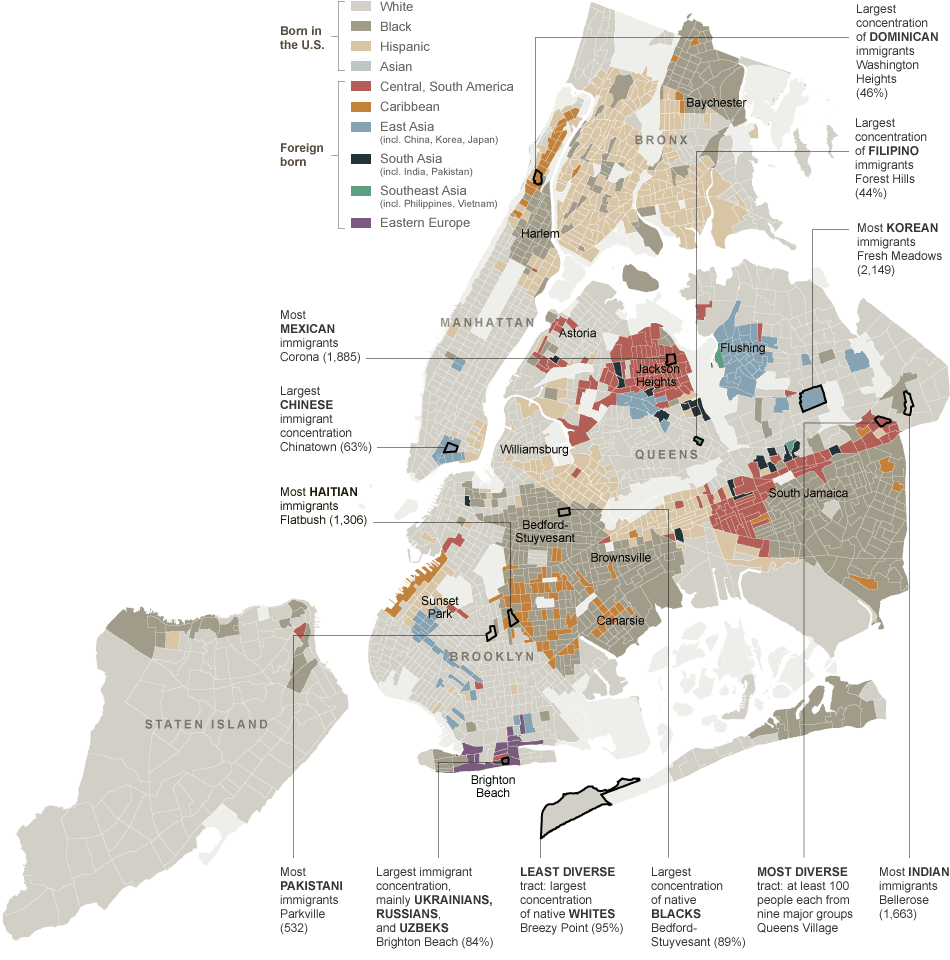 Queens is the easternmost and largest in area of the five boroughs of New York City, geographically adjacent to the borough of Brooklyn at the western end of Long Island.
Queens is the most ethnically diverse urban area in the world, as residents often closely identify with their neighborhood rather than with the borough or city. The borough is a patchwork of dozens of unique neighborhoods, each with its own distinct identity.
The demographics of Queens, the second-most populous borough in New York City, are highly diverse. No racial or ethnic group holds a 50% majority in the borough.
Coterminous with Queens County since 1899, the borough of Queens is the second-largest in population (behind Brooklyn), with approximately 2.3 million residents in 2013, approximately 48% of them foreign-born; Queens County is also the second most populous county in New York State, behind neighboring Kings County, which is coterminous with the borough of Brooklyn. Queens is the fourth-most densely populated county among New York City's boroughs, as well as in the United States; and if each New York City borough were an independent city, Queens would also be the nation's fourth most populous city, after Los Angeles, Chicago, and Brooklyn.

Another tasty soup for this cold weather..........by the Slow Roasted Italian.... 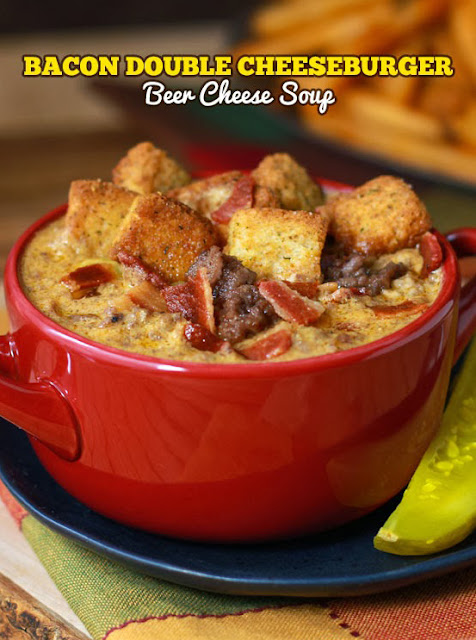 Historically this date.....
1863 – Arizona is organized as a United States territory.
My aunt was born in 1907 in Cananea Mexico when my grandfather was working down there as a mining engineer. Later she could have said she was born in Arizona, since it was a Territory and they didn't start keeping birth records until 1912. But, she was honest and became a 'naturalized citizen' in later years, but did grow up in Arizona in Bisbee. My grandparents were still Scottish citizens, not American. He was a mining engineer for the Lavender Pitt copper mine in Bisbee after Pancho Villa's men told them they had to leave Mexico since they weren't citizens of Mexico.
1942 – The Battle of Los Angeles, one of the largest documented UFO sightings in history; the event lasted into the early hours of February 26, 1942. Interesting.
1968 – Vietnam War: The Tet Offensive is halted; South Vietnam recaptures Hué.
1980 – The United States Olympic Hockey team completes their Miracle on Ice by defeating Finland 4-2 to win the gold medal.
1989 – United Airlines Flight 811, bound for New Zealand from Honolulu, Hawaii, rips open during flight, sucking 9 passengers out of the business-class section. 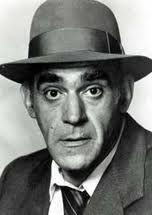 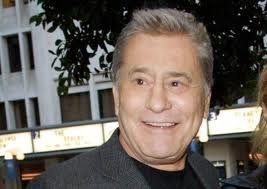 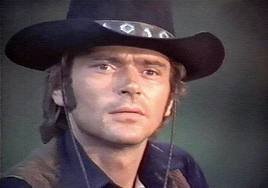 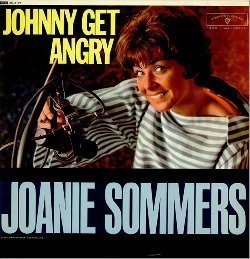 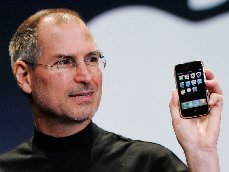 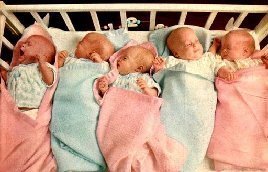 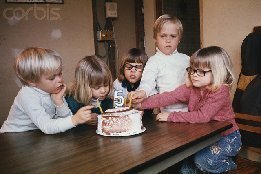 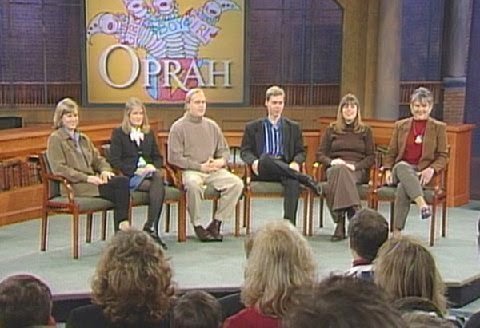 Granddaughter Sami had a gymnastics meet in Roseburg yesterday. 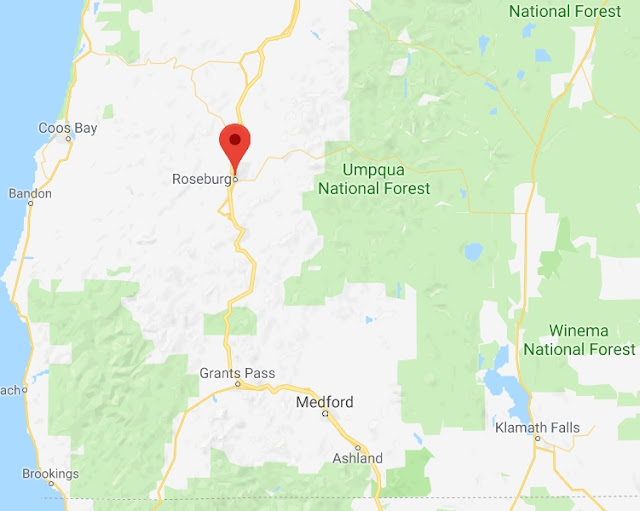 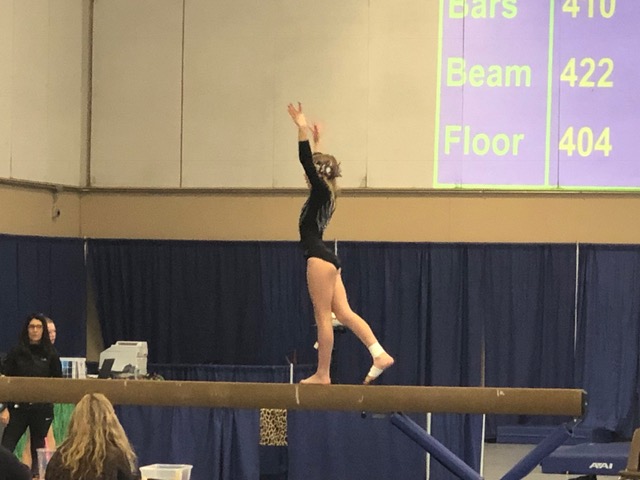 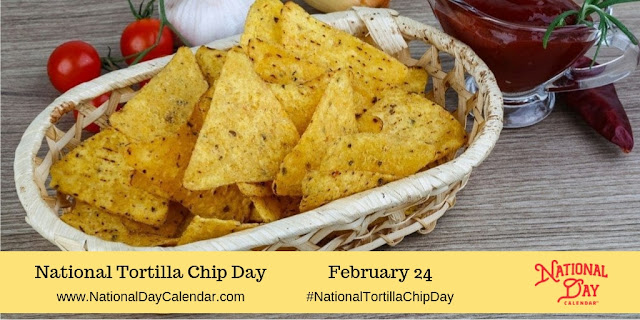 National Tortilla Chip Day, a day set aside for the crunchy snack loved by millions across the nation, is observed annually on February 24th.
The tortilla chip is most commonly served with salsa, chile con queso, guacamole, cheese dips or other dips.  Tortilla chips are made from corn tortillas that have been cut into wedges and then fried.  The corn tortillas are made from corn, vegetable oil, salt and water.  Typically made with yellow corn, tortillas can also be made with white, blue or red corn.
Even though tortilla chips have always been considered to be a Mexican food, known as tostados, they were first mass-produced in Los Angeles in the late 1940s. It is said that the triangle-shaped tortilla chips were made popular by Rebecca Webb Carranza as a way to use the misshapen tortillas that were rejected from the automated tortilla manufacturing machine that she and her husband used at their Los Angeles deli and tortilla factory.
Carranza realized that once the discarded tortillas were cut into triangle shapes and fried, they became a popular snack.  She then sold them for a dime a bag at the El Zarape Tortilla Factory.  Carranza received the Golden Tortilla Award in 1994 for her contribution to the Mexican food industry.
The United States is one of the primary markets for tortilla chips.
Another favorite dish made with tortilla chips is nachos.  The dish was first created around 1943 by Ignacio “Nacho” Anaya. Nachos are tortilla chips served with melted or shredded cheese, and often additional toppings are added, such as meat, salsa, refried beans, tomatoes, diced onion, lettuce, olives, jalapenos, guacamole and sour cream.