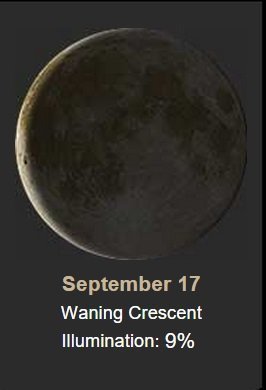 Good 47º cloudy morning. 80% chance of rain tonight.... we'll see. Praying for it because of all the fires still going like mad! 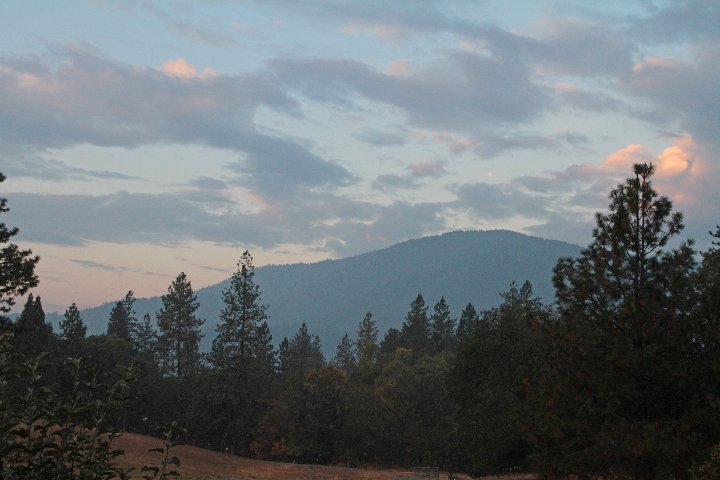 Yesterday it stayed very cool, mostly in the 50ºs and 60ºs with a smoke and cloud cover all morning. Close to noon we got a bit of sun and warmed to 70º. We eventually topped at 84º for a few minutes then slid back down to 82º and then into the 70ºs.  Since it was so smokey I kept the house closed up and it stayed cool in here. So cool I wrapped up in a blanket to watch TV last night! 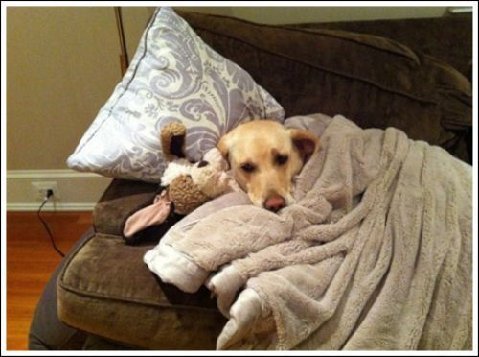 Breakfast was a couple microwaved eggs, yogurt and strawberries, and some "two bite" cinnamon rolls. 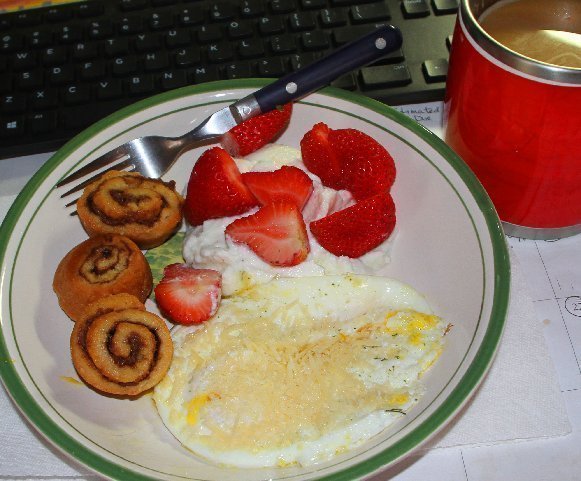 These are made by a company called Two Bite in Canada. They make lots of different pastries, all mini... 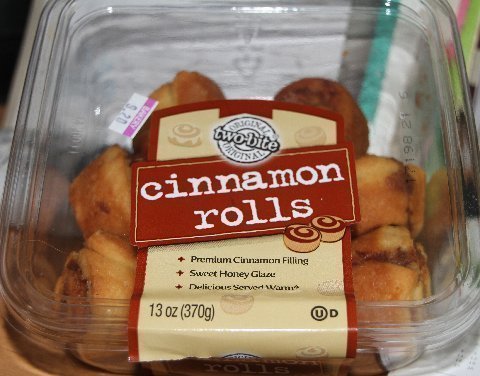 So, I was just about finished eating and set my dish to the side while I was typing on the computer, and Bruiser came along and dived right in! 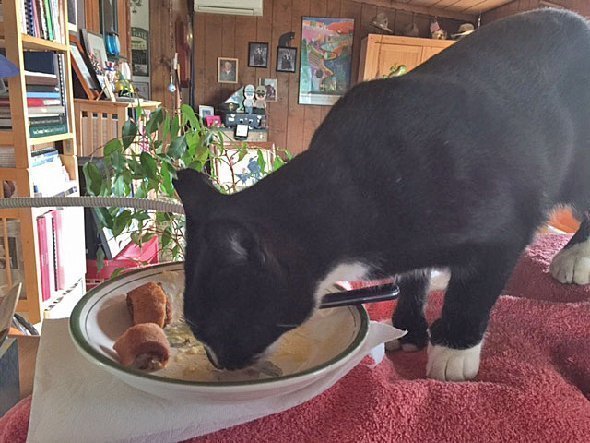 This is quite interesting.. a hotel in Culver City, called The Culver Hotel that is 93 years old.... Sort of resembles the Flat Iron Building in NY! 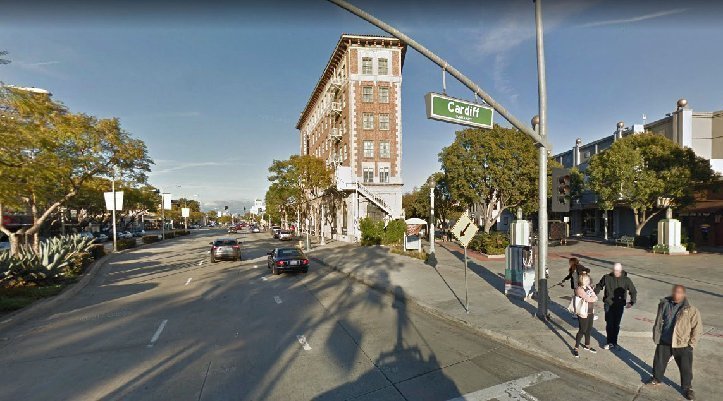 And unless you ever rode Angel's Flight in Los Angeles (https://en.wikipedia.org/wiki/Angels_Flight) 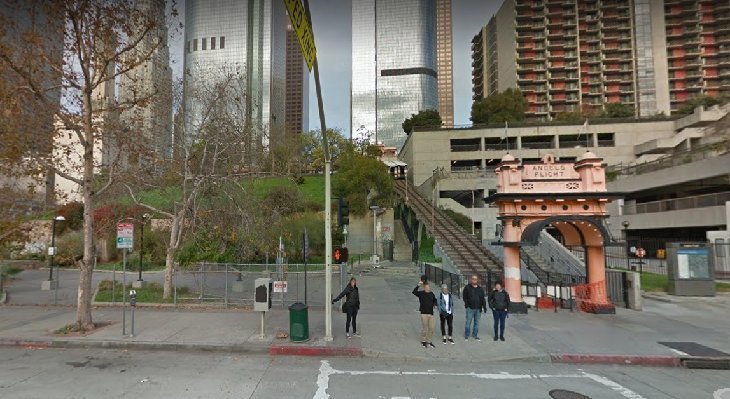 you have never seen the inside of one of the cars: 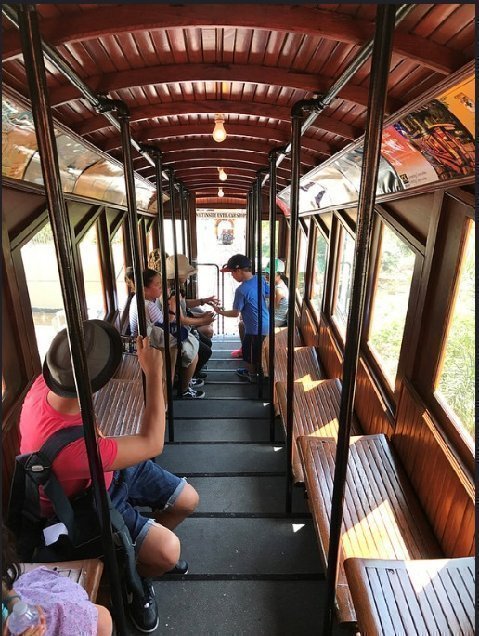 It has been closed for quite awhile for some construction, and just reopened Sept 7th. 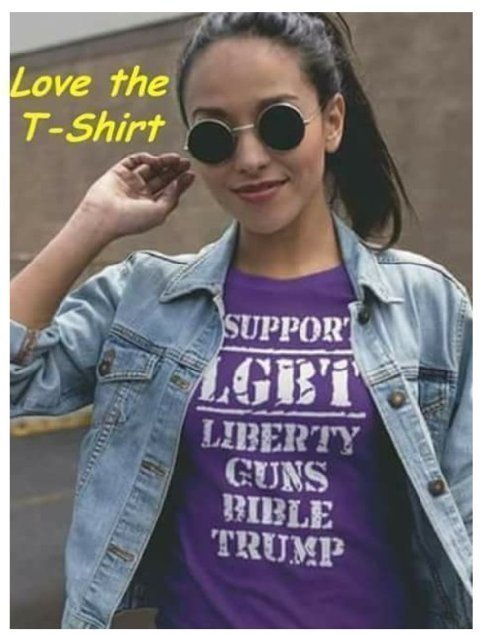 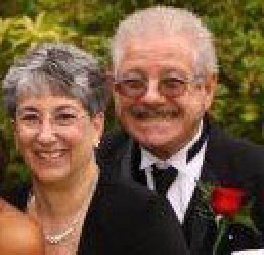 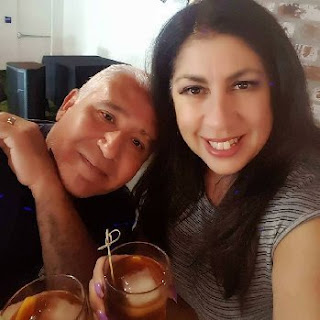 Historically this date..........
1787 – The United States Constitution is signed in Philadelphia, Pennsylvania.
1814 – Francis Scott Key finishes his poem "Defense of Fort McHenry", later to be the lyrics of "The Star-Spangled Banner".
1908 – The Wright Flyer flown by Orville Wright, with Lieutenant Thomas Selfridge as passenger, crashes killing Selfridge. He becomes the first airplane fatality.
1928 – The Okeechobee Hurricane strikes southeastern Florida, killing upwards of 2,500 people. It is the third deadliest natural disaster in United States history, behind theGalveston Hurricane of 1900 and the 1906 San Francisco earthquake.

2001 – The New York Stock Exchange reopens for trading after the September 11 attacks, the longest closure since the Great Depression.
2006 – Fourpeaked Mountain in Alaska erupts, marking the first eruption for the long-dormant volcano in at least 10,000 years.
And births this date include....
shoot... none of these people are alive!
1854 – David Dunbar Buick, American automobile pioneer (d. 1929) 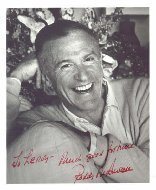 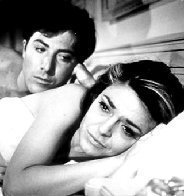 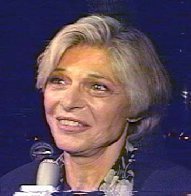 Later dinner was some of Schwans egg rolls (pork and shrimp) with veggies. OH SO GOOD!!!! 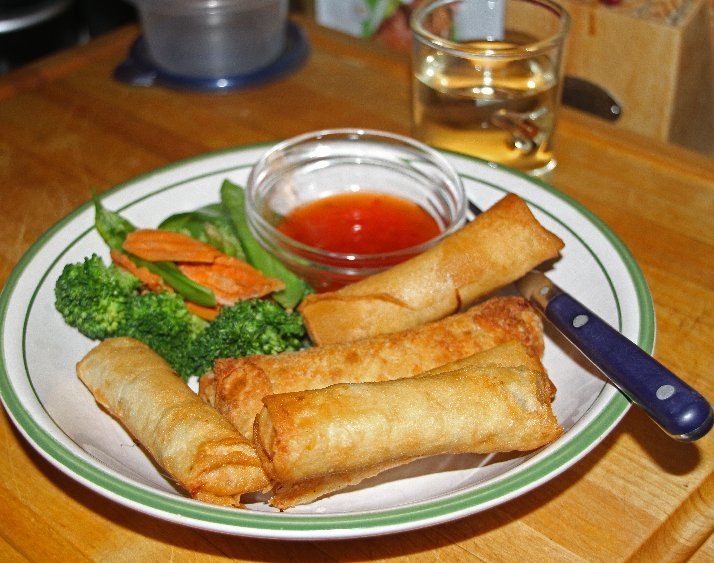 Put the egg rolls drizzled with olive oil in the Air Fryer at 370º for 13 minutes. PERFECT! Crunchy outside and soft inside.

The sunset was smokey again... 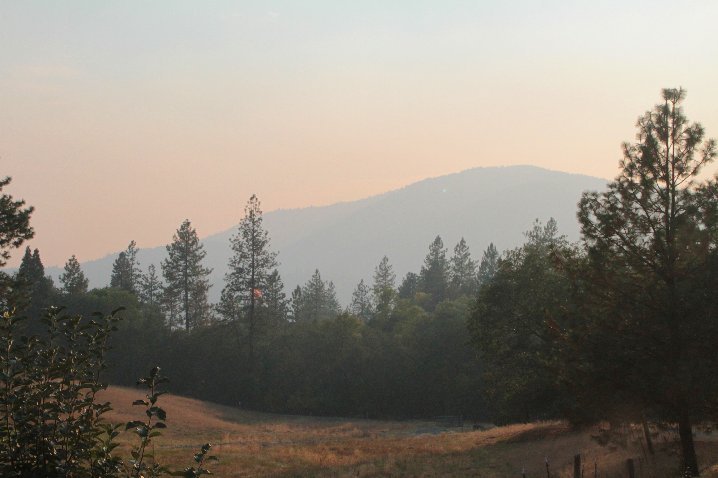 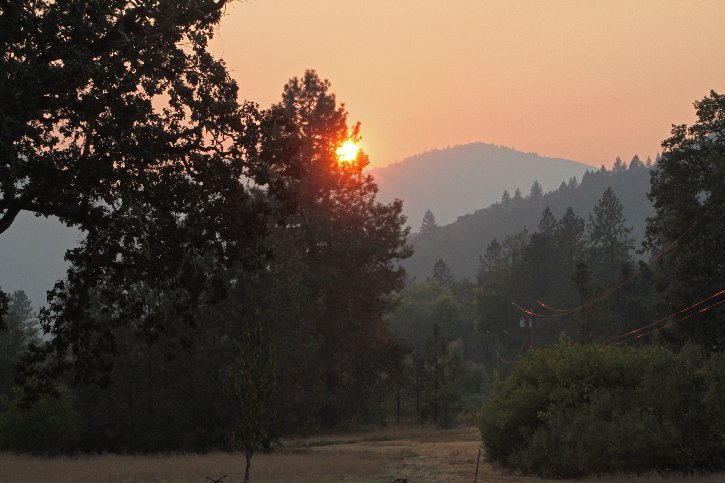 And Bruiser was out watching it... 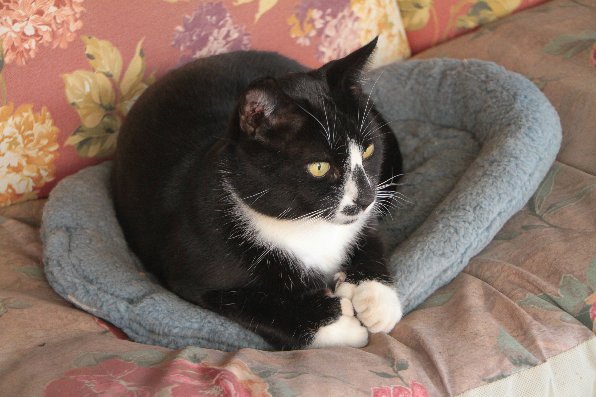 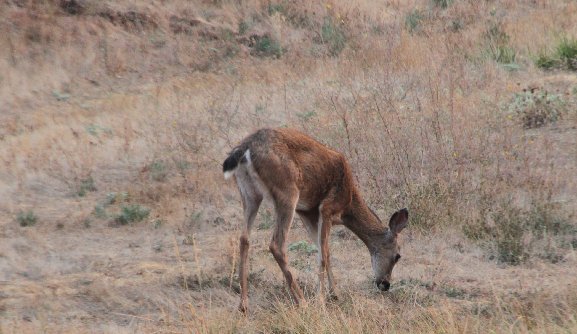 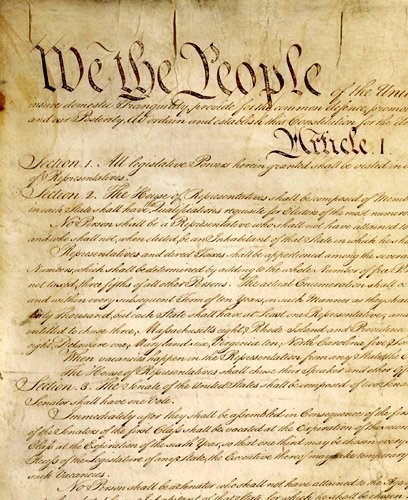 After the meeting there was still much to do. Individual states then had to meet and vote on it. The U.S. Constitution did not go into effect until  two years later on March 4, 1789.
Posted by Oregon Sue at 7:57 AM No comments: