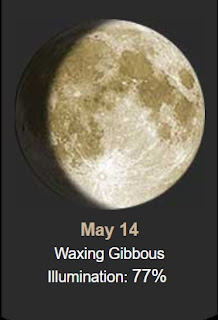 Yesterday started off cool and pretty much stayed that way with the clouds. 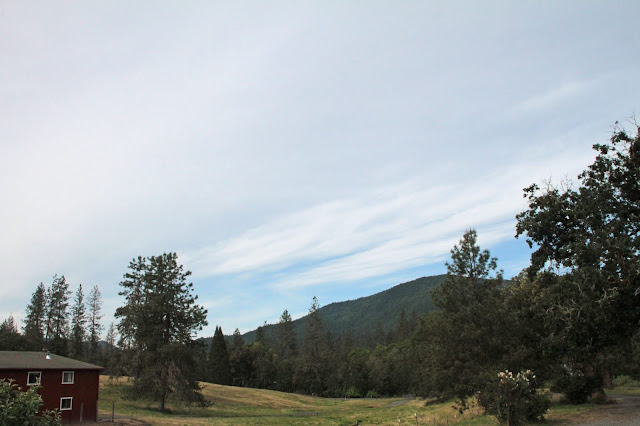 
Yesterday Dakota, the wild lands firefighter, came over and did a bunch of weed-eating, all the places Dave's brush hog couldn't reach. As I said before, if you need mowing or weed-eating or chain saw work, he is local to Rogue River and can be reached at 541-821-6993. 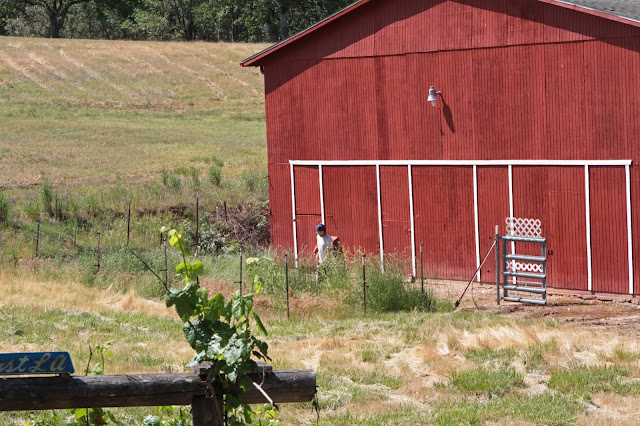 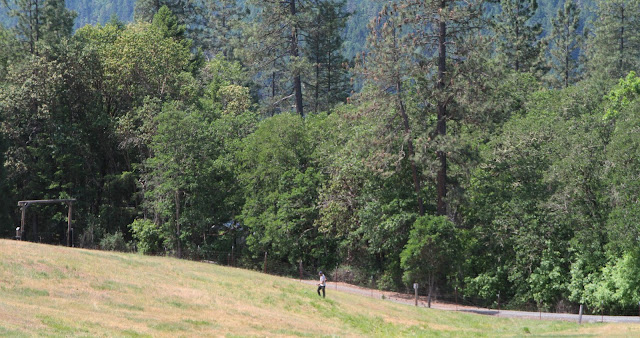 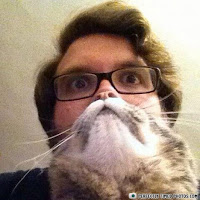 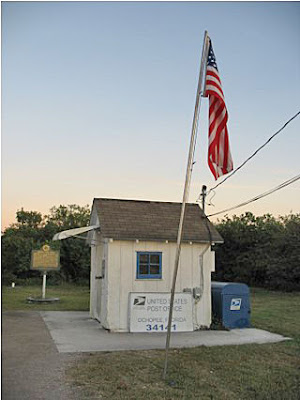 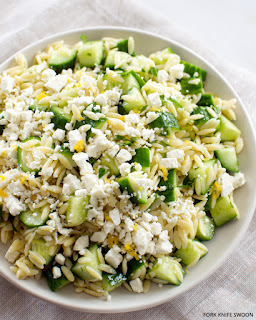 Historically this date.....
1939 – Lina Medina becomes the youngest confirmed mother in medical history at the age of five. SO bizarre! 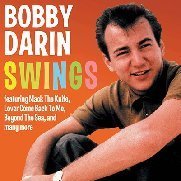 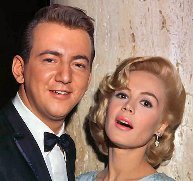 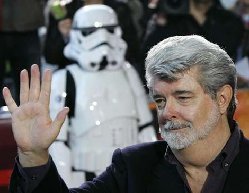 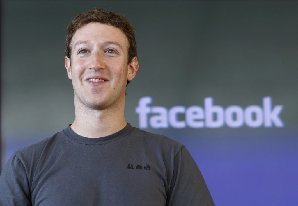 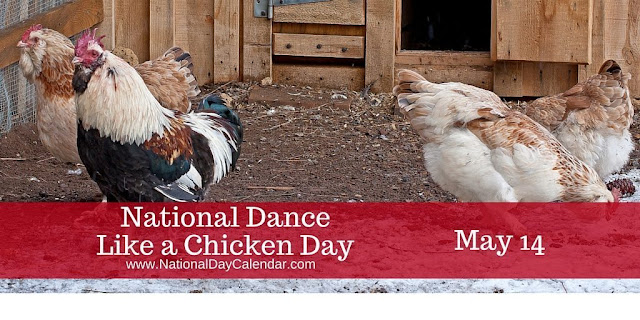 Dance Like a Chicken Day is observed each year on May 14th!  This day entertains from start to finish!  Everyone has probably danced the “Chicken Dance” at least once in their lifetime.  This silly fun song is popular at wedding dances, Oktoberfest, and other celebrations. The song gets people of all ages up and moving on the dance floor.
Written in the 1950s by Werner Thomas, a Swiss accordionist, the Chicken Dance didn’t even make it to the United States until sometime in the 1970s. The Chicken Dance is associated with polkas or oom-pah-pah music. Originally written with the name Der Ententanz (The Duck Dance), it was rumored to have been written as a drinking song for Oktoberfest. The song’s name was later changed to Vogeltanz (The Bird Dance).
Upon arriving in America in the 1970s, the song had acquired choreography with repetitive beak, wing, and tail motions as well as the new name, The Chicken Dance.