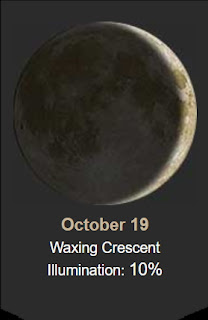 Good 46º Monday morning.
Yesterday was another beautiful day. We topped at 84º 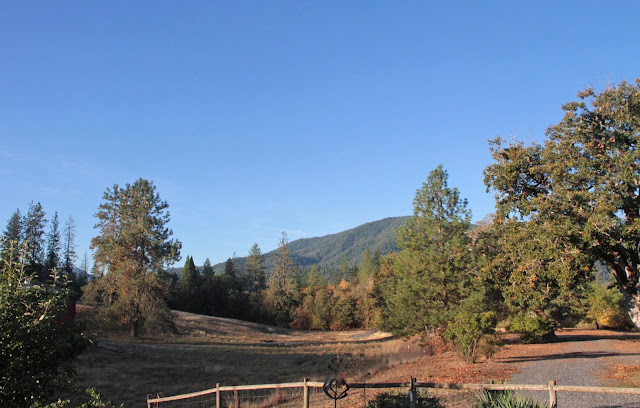 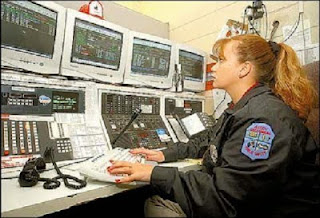 Picture of the Day... how to make a statue interesting!! 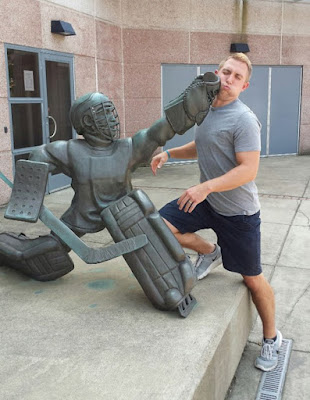 Interesting how the NY Jets got their name..... 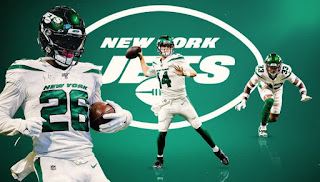 As with a lot of teams, the Jets were members of the AFL in its first season of 1960. It was important for the new league to anchor a club in New York City. And so, the New York Titans were born.

The NFL already had the Giants. New owner Harry Wismer called his team the "Titans" because he accessed “titans are bigger and stronger than giants.”

The team languished in the gloomy antiquated Polo Grounds with the gate usually fewer than 10,000 per game. After the first few games in 1962, the players went on strike after not receiving either game check. By the third year, debt mounted and only a $40,000 bailout by the AFL allowed the team to make payroll for the end of the season.

On December 15, 1962, the Titans lost 44-10 at home to the Oilers. The gate was announced as 8,167 but more realistically was around 2,000. The AFL office had been covering player checks since November and at the conclusion of the year, the AFL revoked Wismer’s franchise as the team went into bankruptcy.

A five-man group headed by Sonny Werblin purchased the club in 1963 for $1.3 million, which covered all debts including the $225,450 value of the team. The new organization was officially named the Gotham Football Club, Inc. 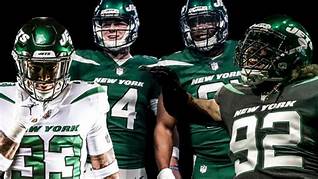 Werblin changed the colors to green and white to honor his St. Patrick’s day birthday, moved the club into Shea Stadium and renamed them the "Jets." His reasoning was that the United States was entering the space age and also that the new stadium was located between LaGuardia and JFK airports. Shea was also the home of the Mets, and the name association was friendly. 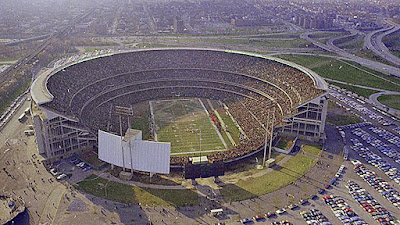 When the AFL and NFL merged in 1970, the Jets were placed in the AFC. And just like the Raiders, the NFL's initial plan was to fold the club in order to give the cross-town Giants New York City in its entirety; or relocate them to possibly Los Angeles. But the risk of repealing the merger by Congress caused the NFL brass to accept every AFL team and in their existing location.

The franchise has won one AFL title and one Super Bowl. 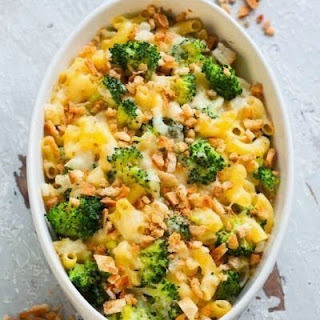 Historically this date.....
1943 – Streptomycin, the first antibiotic remedy for tuberculosis, is isolated by researchers at Rutgers University.
1944 – United States forces land in the Philippines.
2004 – Care International aid worker Margaret Hassan is kidnapped in Iraq.
2005 – Saddam Hussein goes on trial in Baghdad for crimes against humanity.
2005 – Hurricane Wilma becomes the most intense Atlantic hurricane on record with a minimum pressure of 882 mb.
And births this date include....
1932 – Robert Reed, American actor (d. 1992) 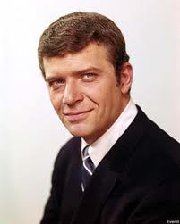 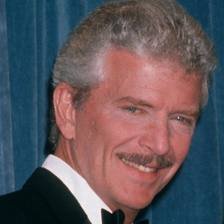 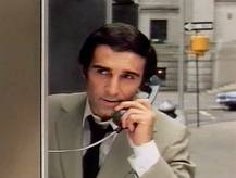 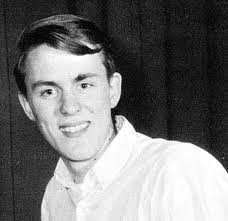 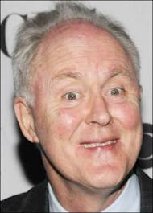 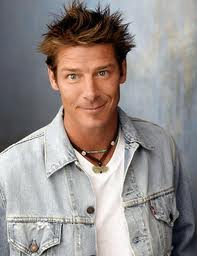 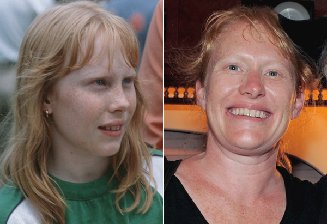 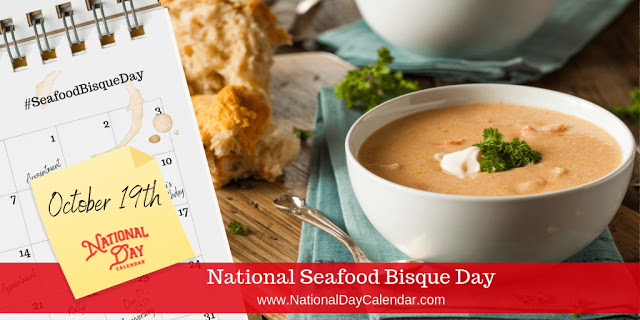 Every year on October 19th, National Seafood Bisque Day serves up a hot, delicious meal for seafood lovers. The day celebrates a luxurious bowl of tasty soup made from the catch of the day!
Seafood bisque is a smooth, creamy, and highly-seasoned soup of French origin.  Recipes call for a strained broth of crustaceans. Use seafood such as lobster, crab, shrimp, or crayfish.
The name “Bisque” is likely derived from Biscay, as in the Bay of Biscay. However, the crustaceans are certainly bis cuites, meaning “twice-cooked.” Recipes require cooks to first sauteed the seafood lightly in their shells, then simmered in wine or cognac and aromatic herbs before being strained.
This rich and filling soup goes well with a crusty chunk of bread. Serve it as the introduction to a larger meal or the meal itself. If you enjoy wine, try Gewurztraminer with your bisque.

Celebrate the day by trying one of the following Seafood Bisque recipes. Or share one of your own. Be sure to make it a real celebration by sharing with friends and family.
https://www.tasteofhome.com/recipes/seafood-bisque/ 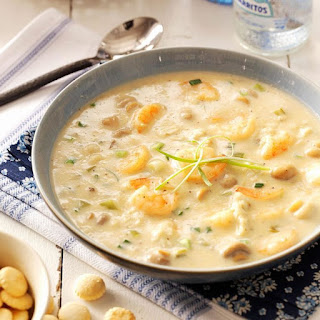