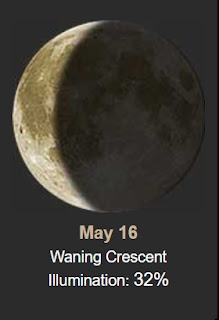 Yesterday the fog slowly lifted and we got sunshine!! 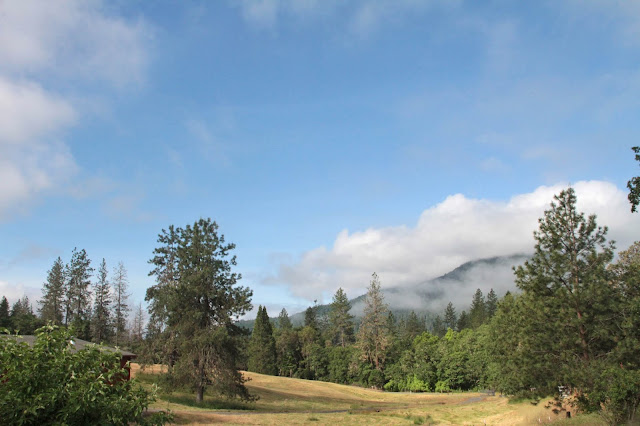 Later I took Dude to the vets for his "mani-pedi".

Looking out the kitchen window I saw these two turkeys doing the "romantic dance" with each other.... 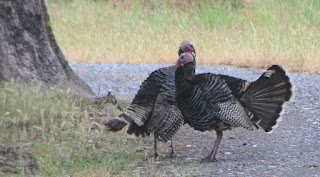 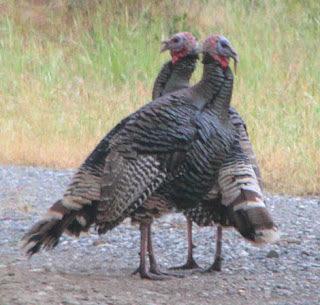 Trouble is, they are males! LOL!!

Picture of the Day ... perfect timing... 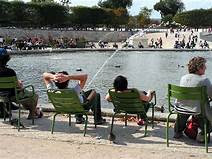 Interesting
Dimitrios Loundras (6 September 1885 - 15 February 1970) was a Greek gymnast and naval officer who competed at the 1896 Summer Olympics in Athens. He was the last surviving participant of these Games. 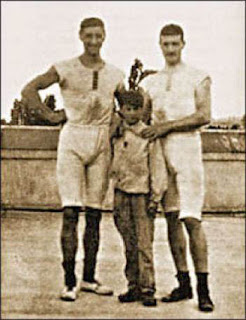 Loundras competed in the team parallel bars event. In that competition, Loundras was a member of the Ethnikos Gymnastikos Syllogos team that placed third of the three teams in the event, giving him a bronze medal. At 10 years 218 days he remains the youngest medalist and competitor in Olympic history.
To compete in the Olympics today, you have to be at least 16 years old. This rule was created in 1997.

Loundras later became an officer in the Royal Hellenic Navy, graduating from the Hellenic Navy Academy as an ensign in 1905. He served in various commands as well as a naval attache, and fought in World War I, before retiring with the rank of rear admiral in 1935. On the outbreak of the Greco-Italian War in 1940, he was recalled to active service and appointed head of the Aegean Naval Command. He finally retired in 1945 as a vice admiral. From 1924 on he was a member of the Hellenic Olympic Committee. After World War II he played a leading role in the establishment of the Hellenic Shooting Federation, and became its first president.

From Mr. Food
You only need five minutes to make this homemade Chinese recipe taste take-out worthy, so grab your wok (or a skillet!) and some fresh ingredients and get ready to impress your whole family. One taste and you'll never order Chinese take-out again! 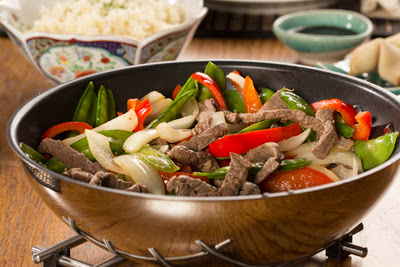 This recipe proves that learning how to make beef stir fry is easier than you might think. It's amazing what fresh ingredients can do! We think you'll enjoy preparing this meal so much that you'll wonder why you didn't make it sooner. The good news is that, since it only takes 5 minutes to make, you and your family can enjoy this stir fry beef as often as you want. It's truly a crowd pleasing (and cook pleasing) dinner!

Historically this date.....
1866 – The U.S. Congress eliminates the half dime coin and replaces it with the five cent piece, or nickel. 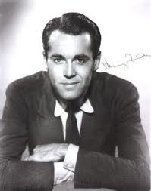 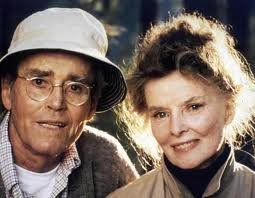 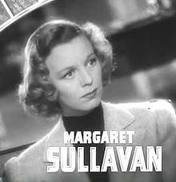 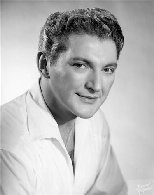 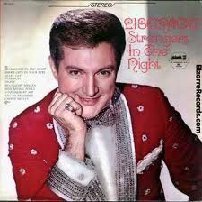 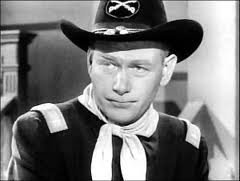 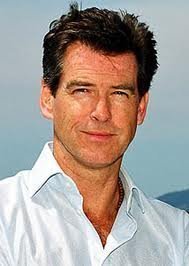 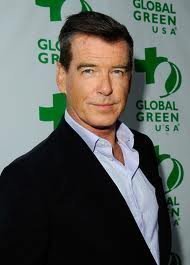 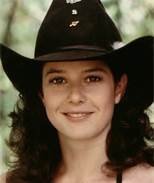 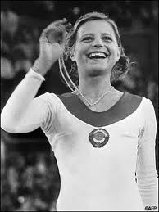 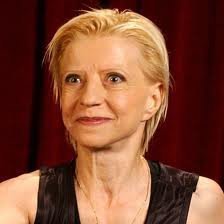 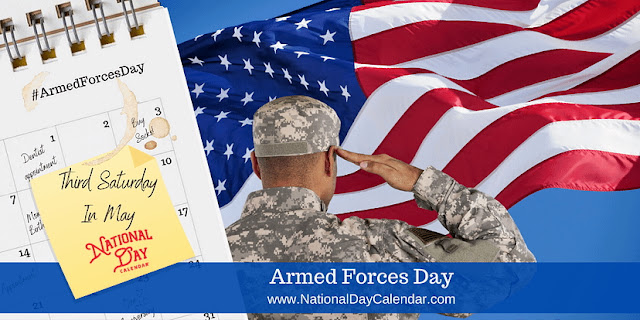 Volunteer for a veteran organization that supports those who are deployed. Organize care packages for service members or their families. Recognize a service member, you know. Learn more about the history of each branch of the military and how it has evolved. Discover more about your family’s military history, too. Most importantly, show support for those currently serving in the Armed Forces. Call them. Write to them. Send them a message and let them know you support them and respect the choices they’ve made to serve. Use

It was with the idea for citizens to come together and thank our military members for their patriotic service in support of our country that President Harry S. Truman led the effort to establish this single holiday. The one-day celebration then stemmed from the unification of the Armed Forces under the Department of Defense. On August 31, 1949, Secretary of Defense Louis Johnson announced the creation of an Armed Forces Day to replace separate Army, Navy, Marine Corps, U.S. Coast Guard, and Air Force Days.
The first observance on May 20, 1950, launched with parades, open houses, receptions, and air shows.
For more information and Poster see:  http://www.defense.gov/afd/