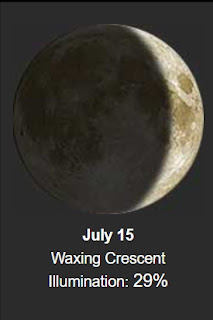 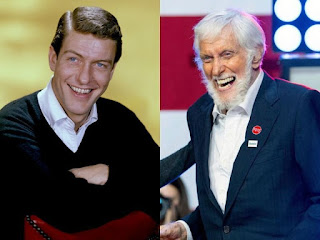 As an actor, singer, writer, comedian, and dancer, Dick Van Dyke proved there’s nothing he can’t do. He got his start in show business on radio and Broadway, and then as Rob Petrie on The Dick Van Dyke Show. Recently he voiced Hopscotch the Sasquatch on the TV series Kidding.
If you want to read more about him, go here:
https://www.imdb.com/name/nm0001813/bio?ref_=nm_ov_bio_sm
Interesting..... 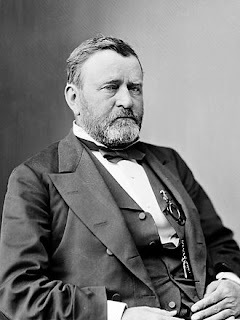 Few men in American history have ever been more associated with the cigar than the eighteenth president, Ulysses S. Grant. Famous as the Union general who brought the Confederate Army to its knees, Grant became a two-term president who was nearly always seen with his cherished cigar. Grant was known to smoke over 20 cigars every day, which probably contributed to his death from throat cancer. When the general decided to run for president, his relish for stogies became part of his campaign persona, and was even immortalized in the 1868 campaign song, "A Smokin' His Cigar."

Ulysses S. Grant (born Hiram Ulysses Grant;  April 27, 1822 – July 23, 1885) was an American military leader who served as the 18th president of the United States from 1869 to 1877. As president, Grant was an effective civil rights executive who created the Justice Department and worked with the Radical Republicans to protect African Americans during Reconstruction. As Commanding General, he led the Union Army to victory in the American Civil War in 1865 and thereafter briefly served as Secretary of War.

Raised in Ohio, Grant possessed an exceptional ability with horses, which served him well through his military career. He was admitted to West Point, graduated 21st in the class of 1843 and served with distinction in the Mexican–American War. In 1848, he married Julia Dent, and together they had four children. Grant abruptly resigned his army commission in 1854 and returned to his family, but lived in poverty for seven years. He joined the Union Army after the Civil War broke out in 1861 and rose to prominence after winning several early Union victories on the Western Theater. In 1863 he led the Vicksburg campaign, which gained control of the Mississippi River. President Abraham Lincoln promoted him to lieutenant general after his victory at Chattanooga. For thirteen months, Grant fought Robert E. Lee during the high-casualty Overland Campaign and at Petersburg. On April 9, 1865, Lee surrendered to Grant at Appomattox. A week later, Lincoln was assassinated and was succeeded by President Andrew Johnson, who promoted Grant to General of the Army in 1866. Later Grant openly broke with Johnson over Reconstruction policies; Grant used the Reconstruction Acts, which had been passed over Johnson's veto, to enforce civil rights for recently freed African Americans.

In his retirement, Grant was the first president to circumnavigate the world on his tour, dining with Queen Victoria and meeting many prominent foreign leaders. In 1880, Grant was unsuccessful in obtaining the Republican presidential nomination for a third term. In the final year of his life, facing severe financial reversals and dying of throat cancer, he wrote his memoirs, which proved to be a major critical and financial success. 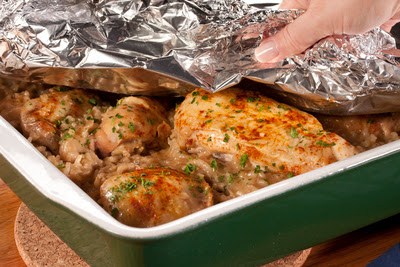 Hey you, no peeking! There's a reason why we call this chicken casserole "Don't Peek" Chicken! It's 'cause  the secret to this recipe, unlike other chicken dishes, is keeping the foil on tight; the foil ensures that all those yummy, classic chicken dinner flavors spread throughout the dish. So, resist the urge to glance in! You'll be thanking us later, for one of the best chicken recipes you've ever had!
***
Sprinkle with fresh chopped parsley before serving for an impressive finishing touch.
This is great made ahead and rewarmed in the oven or microwave. For a different taste treat, why not try adding some carrot or celery chunks or using flavored rice? And remember, bottled garlic is a wonderful time-saver.
Special anniversary today...
Dan (LASD ret) and Judi Patz are celebrating Anniversary 49! HAPPY ANNIVERSARY KIDS!! 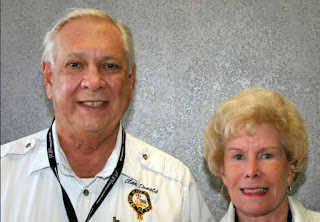 Historically this date....
1870 – Reconstruction era of the United States: Georgia becomes the last of the former Confederate states to be readmitted to the Union. 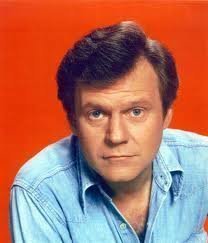 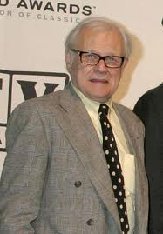 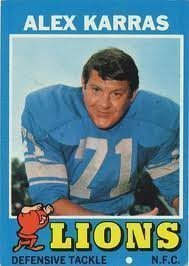 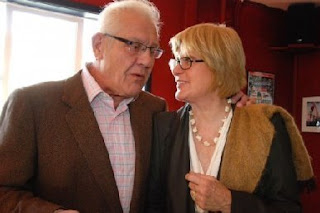 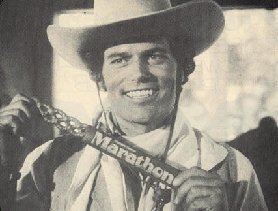 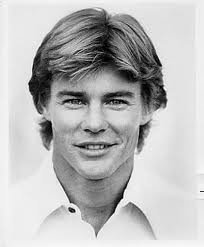 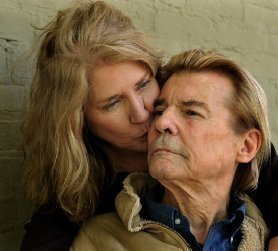 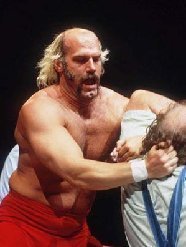 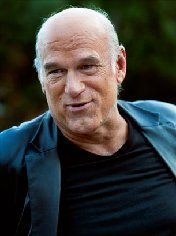 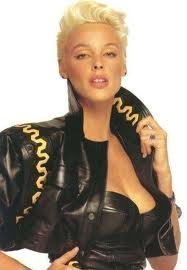 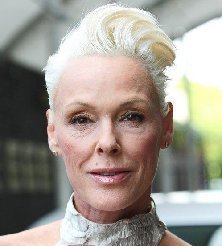 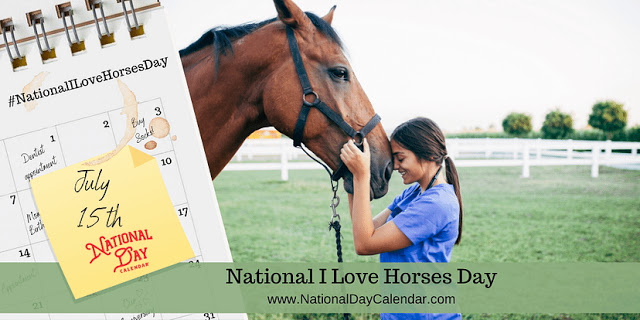 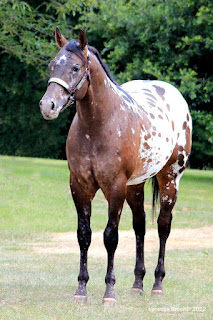 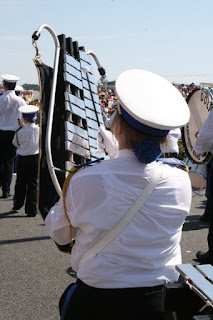 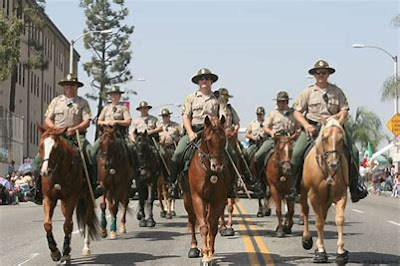