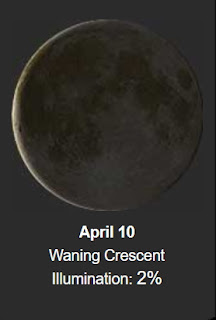 Good 40º scattered clouds morning.
Yesterday we started cold and clear. We stayed clear and sunny all day. We topped at 75º.
Picture of the Day ... Grants Pass Climate Sign .. then and now.... 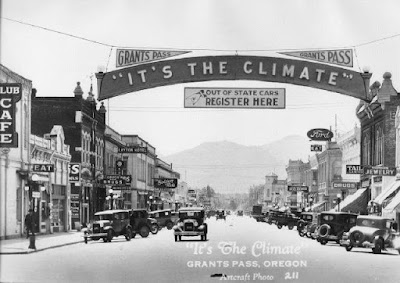 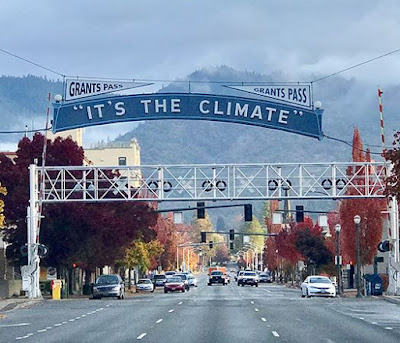 The Romans also wrapped their feet with leather or woven fabrics. Around the 2nd century AD, the Romans started sewing the fabrics together making fitted socks called "udones". By the 5th century AD, socks called "puttees" were worn by holy people in Europe to symbolize purity. 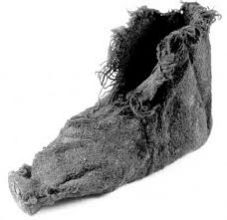 During the Middle Ages, the length of trousers was extended and the sock became a tight brightly-colored cloth covering the lower part of the leg. Since socks didn’t have an elastic band, garters were placed over the top of the stockings to prevent them from falling down. When breeches became shorter, socks began to get longer (and more expensive). By the year 1000, knit and woven socks had become a status symbol of the nobility throughout much of Europe. They were initially bearing more of a resemblance to leggings and it wasn’t until the 12th century that feet were added to them. 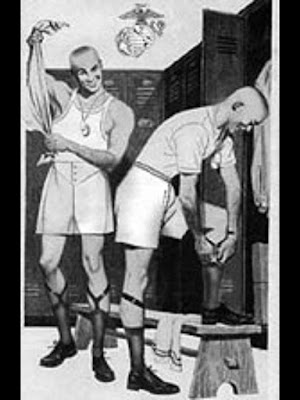 During the Middle Ages, the length of trousers was extended and the sock became a tight, brightly colored cloth covering the lower part of the leg. Since socks did not have an elastic band, garters were placed over the top of the stockings to prevent them from falling down. When breeches became shorter, socks began to get longer (and more expensive). By 1000 AD, socks became a symbol of wealth among the nobility. From the 16th century on, an ornamental design on the ankle or side of a sock has been called a clock. You'll be cool as a cucumber when you bring this one to the table! This Crunchy Cucumber Salad features extra-crispy cukes and bell peppers, making it a light 'n' tasty go-along for any springtime occasion.

***We like to peel the cucumbers for this salad, but you can also use them unpeeled or run a fork across the peels before slicing to give them a ridged look.
Special birthday today, John Bowler (LASD ret Lt.) is celebrating. HAPPY BIRTHDAY JOHN!! With his bride Trisha..... 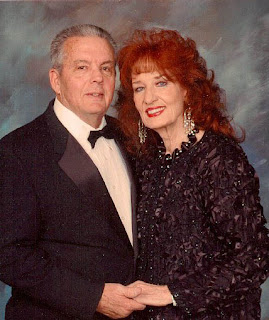 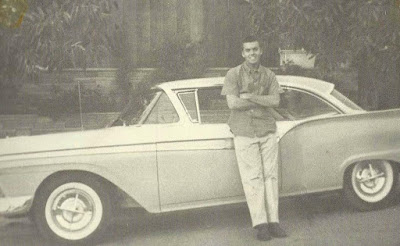 Historically this date....
1866 – The American Society for the Prevention of Cruelty to Animals (ASPCA) is founded in New York City by Henry Bergh.

1872 – The first Arbor Day is celebrated in Nebraska.
1887 – On Easter Sunday, Pope Leo XIII authorizes the establishment of the Catholic University of America.
1912 – RMS Titanic sets sail from Southampton, England on her maiden and only voyage.
1916 – The Professional Golfers' Association of America (PGA) is created in New York City.


1970 – Paul McCartney announces that he leaves The Beatles for personal and professional reasons. 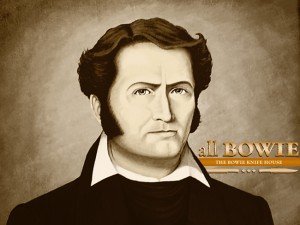 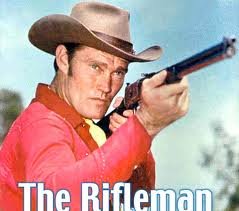 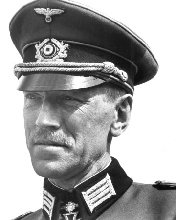 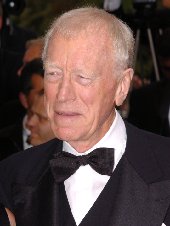 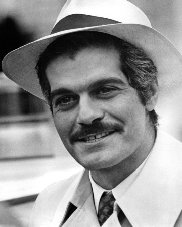 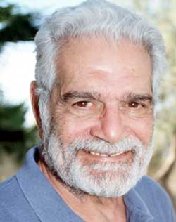 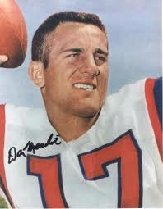 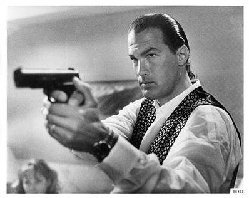 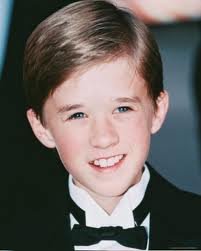 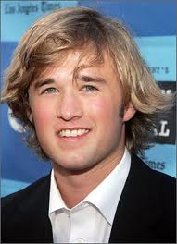 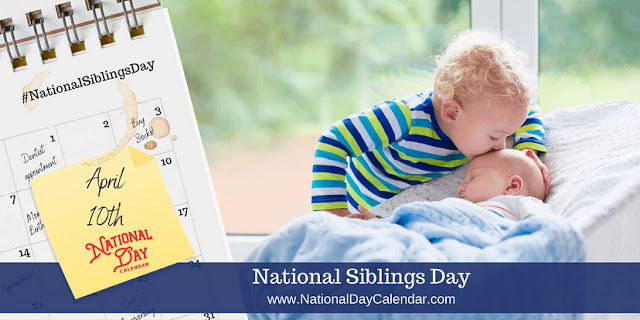 National Siblings Day (also referred to as Sibling Day) on April 10th each year honors our brothers and sisters.
Siblings. They are sometimes our best friends or our worst enemies. At times, siblings will provide us with our biggest competition, strongest encouragement and remind us of our most embarrassing moments.
Fictional characters describe those siblings best who are both rivals and yet are best friends. In The Hunger Games, Katniss puts her life on the line to save her sister Prim. Both Bo and Luke Duke in The Dukes of Hazzardrisked their lives for each other. Author Beverly Cleary’s Beezus and Ramona’s longtime love-hate relationship between siblings depicted a normal childhood filled with angst.
Real-life royal siblings Queen Elizabeth and Princess Margaret had a different set of rules to follow making their relationship quite different from anything we would call normal. Being a queen will do that.
Queen Elizabeth’s grandsons, Princes William and Harry and William’s children, too have royal sibling relationships that engage the world.
Playing fictional characters who are siblings and being siblings in front of a television audience must have created a different lifestyle for Mary Kate and Ashley Olson. Their older sister is Elizabeth.
Another pair of sibling actors is Shirley MacLaine and Warren Beatty.
There have been plenty of presidents with siblings as well. George W. Bush has five siblings and William Jefferson Clinton has three.
How many siblings do you have? Are you rivals or do you support each other in all you do?

In 1995, native New Yorker, Claudia Evart, founded National Siblings Day to honor and celebrate siblings.  After losing her two siblings early in life in separate accidents, she knew how important siblings could be in our lives.
Claudia created the Siblings Day Foundation (SDF), a tax-exempt organization, whose goals included the establishment of the national holiday. Claudia selected April 10th in honor of her late sister, Lisette’s birthday.
Posted by Oregon Sue at 7:12 AM 3 comments: