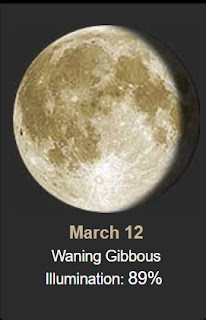 
Yesterday cirrus clouds started moving in.... and by late afternoon we had warmed to 68º. 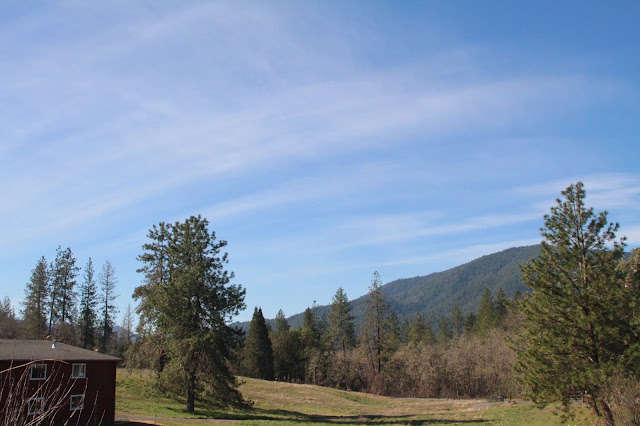 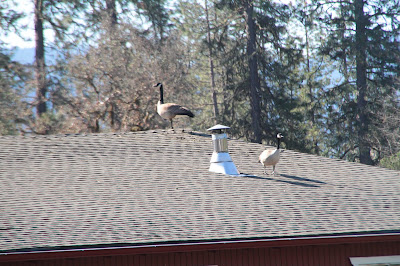 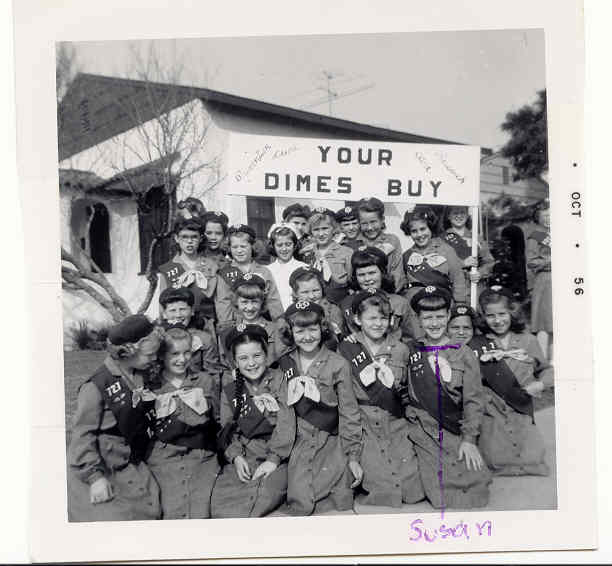 Yesterday, John,  the gate fix-it guy was here. The battery box had fallen down off the pole it was nailed to and the battery had gone dead. He got the box back up and stronger hold and put in a new battery. Yeah!!! 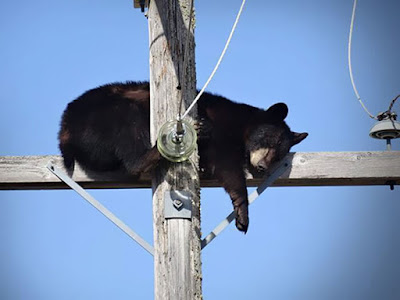 Interesting... first DUI conviction...
On September 10, 1897, a 25-year-old London taxi driver named George Smith becomes the first person ever arrested for drunk driving after slamming his cab into a building. Smith later pleaded guilty and was fined 25 shillings, the same as $180.00
In the United States, the first laws against operating a motor vehicle while under the influence of alcohol went into effect in New York in 1910. In 1936, Dr. Rolla Harger, a professor of biochemistry and toxicology, patented the Drunkometer, a balloon-like device into which people would breathe to determine whether they were inebriated. In 1953, Robert Borkenstein, a former Indiana state police captain and university professor who had collaborated with Harger on the Drunkometer, invented the Breathalyzer. 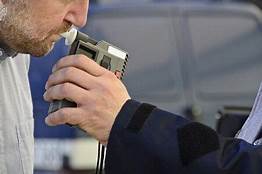 Easier-to-use and more accurate than the Drunkometer, the Breathalyzer was the first practical device and scientific test available to police officers to establish whether someone had too much to drink. A person would blow into the Breathalyzer and it would gauge the proportion of alcohol vapors in the exhaled breath, which reflected the level of alcohol in the blood.
Despite the invention of the Breathalyzer and other developments, it was not until the late 1970s and early 1980s that public awareness about the dangers of drinking and driving increased and lawmakers and police officers began to get tougher on offenders. In 1980, a Californian named Candy Lightner founded Mothers Against Drunk Driving, or MADD, after her 13-year-old daughter Cari was killed by a drunk driver while walking home from a school carnival. The driver had three previous drunk-driving convictions and was out on bail from a hit-and-run arrest two days earlier. Lightner and MADD were instrumental in helping to change attitudes about drunk driving and pushed for legislation that increased the penalties for driving under the influence of alcohol and/or drugs. MADD also helped get the minimum drinking age raised in many states. Today, the legal drinking age is 21 everywhere in the United States and convicted drunk drivers face everything from jail time and fines to the loss of their driver’s licenses and increased car insurance rates. Some drunk drivers are ordered to have ignition interlock devices installed in their vehicles. These devices require a driver to breath into a sensor attached to the dashboard; the car won’t start if the driver’s blood alcohol concentration is above a certain limit.
Despite the stiff penalties and public awareness campaigns, drunk driving remains a serious problem in the United States. Each year, roughly 1,500 people die in alcohol-related crashes and almost 1.5 million people are arrested for driving under the influence of alcohol or drugs.


From The Slow Roasted Italian

Looking for the best-roasted chicken recipe ever? Well, you have found it! I am absolutely head over heels in love with this Rosemary Lemon Roasted Chicken! Moist, flavorful and miles away from ordinary. 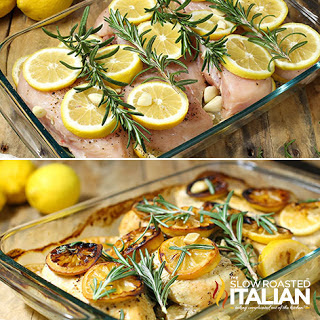 
Historically this date......
1912 – The Girl Guides (later renamed the Girl Scouts of the USA) are founded in the United States.


1918 – Moscow becomes the capital of Russia again after Saint Petersburg held this status for 215 years. 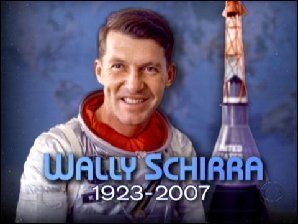 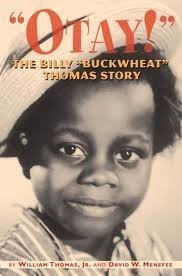 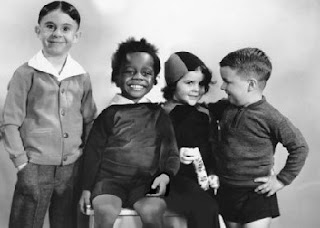 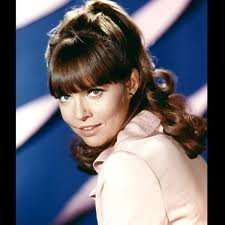 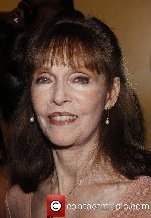 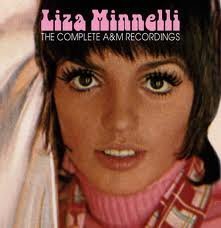 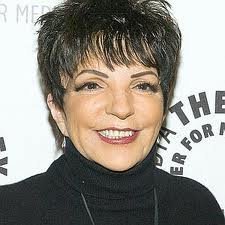 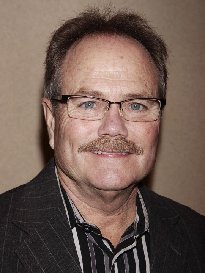 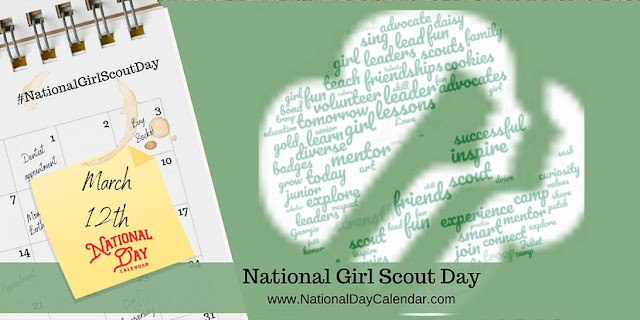 As part of Girl Scout Week, National Girl Scout Day on March 12th honors the history and legacy of Girl Scouting in America each year.
Girl Scouting in the United States of America began on this day, March 12, 1912, when Juliette Gordon Low organized the first Girl Scout troop meeting.  At this first troop meeting in Savannah, Georgia, there were 18 girls present.  For these girls, Juliette Gordon Low organized enrichment programs, service projects, and outdoor activities and adventures.  Since the time of the first meeting, Girl Scouts has grown to over 3.7 million members.
Motto“Be Prepared”
Slogan“Do a Good Turn Daily”
“Girl Scouting builds girls of courage, confidence and character, who make the world a better place.”

Celebrate all that the Girl Scouts have done to empower girls and what the organization has done for communities across the country.
For more information, see the official website:  Girl Scouts of the USA(GSUSA)
Posted by Oregon Sue at 7:38 AM 1 comment: