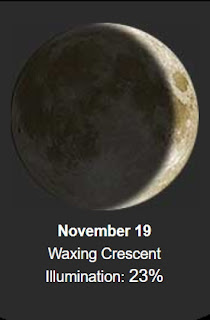 Good 37º foggy morning.
Yesterday the rain just poured down and the wind blew. It was insane! The it would stop and we'd get some sun. Then the rain would come back.... on and off. 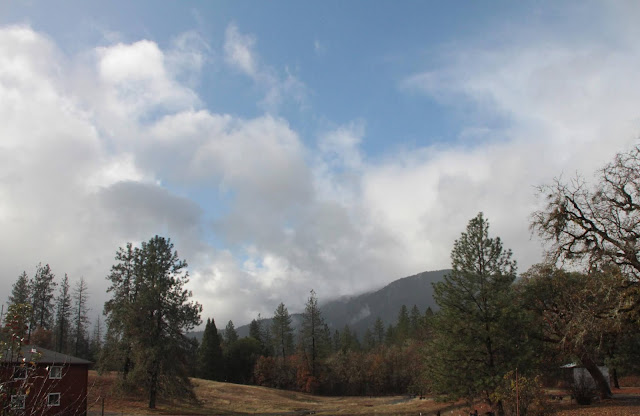 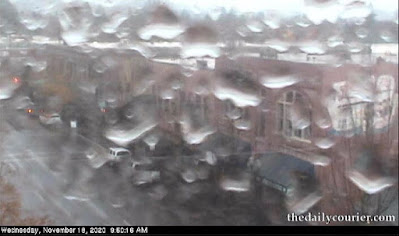 Picture of the Day... shared by Sally Harwell (LASD ret)

Interesting how the Miami Dolphins got their name.... 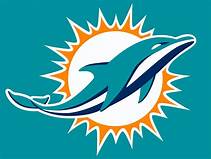 The Dolphins were the first expansion team of the AFL. Owner Joe Robbie and actor Danny Thomas purchased the franchise for $7.5 million. After Robbie was awarded the franchise, he wanted to place it in Philadelphia even though the NFL already had the Eagles. The AFL’s commissioner, Joe Foss, talked Robbie into going to South Florida’s tropical climate which was also without direct competition.

A “name-the-team” contest was held with a total of 19,843 entries. A committee comprised of local media selected Mustangs, Moons, Sharks, Dolphins, Suns, Mariners, Missiles and Marauders as the nickname finalists. "Dolphins" was selected and submitted by 622 entrants, with the winner Mrs. Robert Swanson. 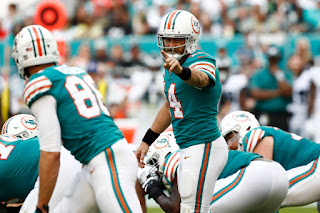 In the first game, the Dolphins’ Joe Auer ran back the kickoff for a touchdown. The team would lose, however, 23-14 to the Raiders.

The turnaround for the club occurred with the hiring of head coach Don Shula in 1970. In 1972, the Dolphins garnished history as the team went a sterling 17-0-0. Although four other teams in the history of pro football have gone unbeaten during their season, this club is the only NFL team to go unbeaten and untied. Interesting enough, even though the team was 15-0-0. they played the AFC Championship Game on the road in Pittsburgh.

In 1983, five QBs were taken in the first round of the NFL draft. As the Dolphins were about to draft at No. 27—the second to last slot—the franchise selected what would become one of pro football's most prominent QBs: Dan Marino.

The franchise has captured two NFL championships, both Super Bowls. 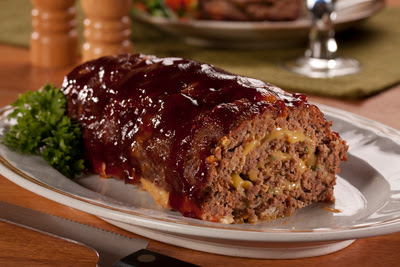 Dazzle the gang with this irresistible BBQ Cheddar Meatloaf...a rolled meat loaf that oozes with cheese.

Historically this date....
1493 – Christopher Columbus goes ashore on an island he first saw the day before. He names it San Juan Bautista (later renamed Puerto Rico).

1930 – Bonnie Parker and Clyde Barrow commit their first robbery, the first in a long series of robberies and other criminal acts.
1943 – Holocaust: Nazis liquidate Janowska concentration camp in Lemberg (Lviv), western Ukraine, murdering at least 6,000 Jews after a failed uprising and mass escape attempt.
..... so utterly disgusting. Too bad Hitler couldn't have been turned over to the Jews and let them torture him!!!

1959 – The Ford Motor Company announces the discontinuation of the unpopular Edsel.

1969 – Apollo program: Apollo 12 astronauts Pete Conrad and Alan Bean land at Oceanus Procellarum (the "Ocean of Storms") and become the third and fourth humans to walk on the Moon.

1990 – Pop group Milli Vanilli are stripped of their Grammy Award because the duo did not sing at all on the Girl You Know It's True album. Session musicians had provided all the vocals.

And births this date include....
1897 – Quentin Roosevelt, son of United States President Theodore Roosevelt (d. 1918)
....He died at age 20, serving in the military. Never knew about him, this is an interesting read about his short life. Attended Harvard at age 13!!! 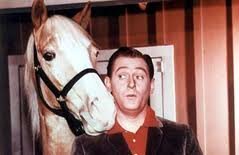 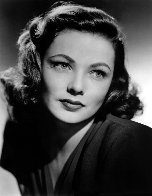 1933 – Larry King, American TV personality
....Another one of those irritating TV personalities! AND he's had 8 WIVES!!!! One wife he married, divorced, and then married her again and divorced! 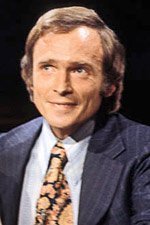 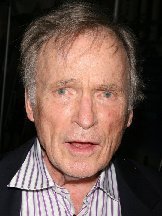 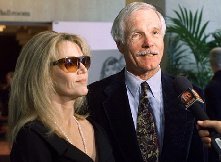 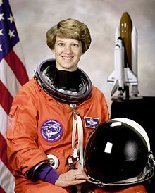 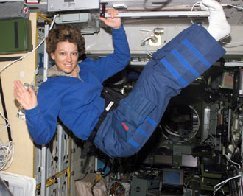 Each year on the third Thursday in November, the American Cancer Society sponsors the Great American Smokeout.

This is an annual social engineering event to encourage Americans to stop tobacco smoking. The Great American Smokeout challenges smokers to quit cigarettes for 24 hours with the hopes that this decision will continue forever.

There are benefits to 1 day without cigarettes. After just 20 minutes without a cigarette, the heart rate drops. So does the blood pressure. Twelve hours later, the body will cleanse the carbon monoxide from the last cigarette from the body.

That’s a great start. If you make it past 1 day, your risk of heart attack begins to decrease along with heart disease and stroke. After just 1 day – keep it up.

After 2 days, things start tasting and smelling better. That’s because your nerves are healing from the smoke damage.

Day 3 may be tough. The nicotine is leaving your body and symptoms of withdrawal may occur. But you can do it.

By 1 month, you may notice you can breathe better. The coughing is less. Your lungs may be clearer.

Do you want to find out more? Visit the American Cancer Society to learn more.

Join millions of other smokers and do not smoke for the day. Support your friends and family who are trying to quit smoking.

Evolving from a series of small-scale initiatives, the first Great American Smokeout was held on November 16, 1977, in San Francisco’s Union Square.