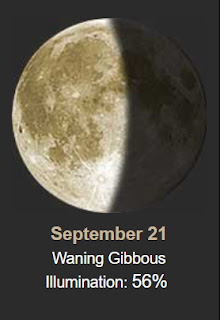 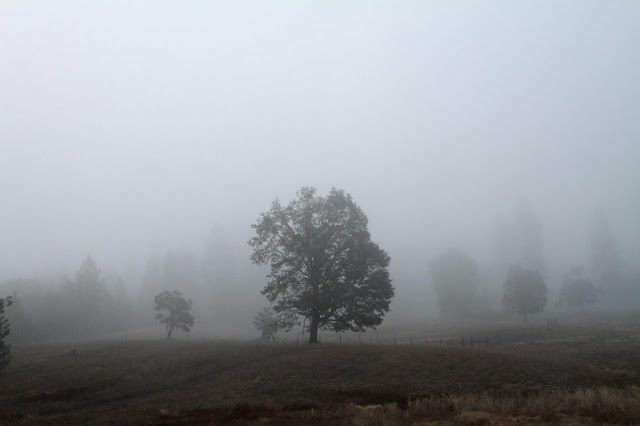 Yeah, then the sun came out and pretty fluffy clouds... 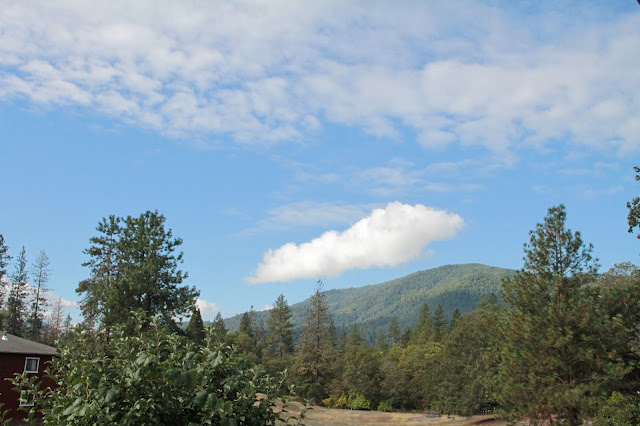 Then, the dark clouds came back blocking the sun. Sigh.... 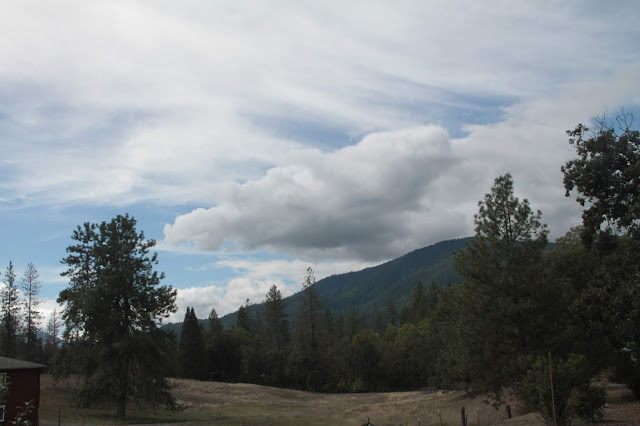 We topped at 79º.
Dude was sitting on the porch and when I came out he rolled over so I would rub his tummy!!! He LOVES his tummy rubbed!!! 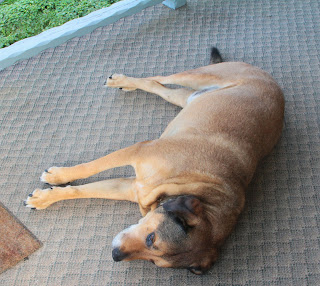 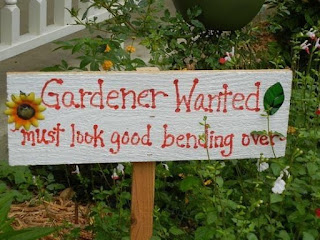 Interesting and YUCKY about Tuna Eyeballs.....
When in a sushi restaurant in Japan, you’re likely to see cuts of tuna belly in 'maki rolls' or on their own as 'sashimi'. However, walk through a fish market or grocery store, and you’ll see a very different part of the tuna gazing at you: its eyeballs. 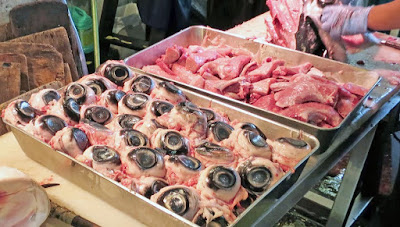 Japanese chefs cook the fleshy, tennis ball–sized eyeballs as appetizers or bar snacks. The eye consists of a hard exterior, known as the sclera, which holds the lens, the iris, and gelatinous fluid. When cooked, the sclera is usually too chewy to eat, but the inner contents of the eye become soft, and can be easily sucked out like bone marrow. 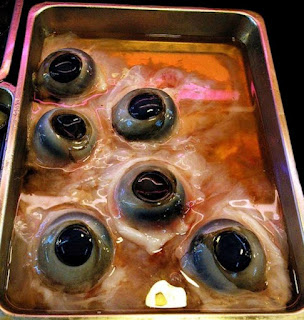 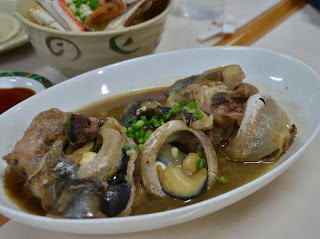 Chefs often lightly braise eyeballs in a mixture of soy sauce and mirin or sautée them with sesame oil and ginger. The eyeballs themselves are rather bland—most tasters liken them to squid, mussels, or a hard-boiled egg.
Today, tuna eyeballs can usually be found in Japan’s izakayas, casual, after-work pubs that dispense hors d’oeuvres and drinks. The cooked eyeballs are served one or two at a time, alongside other dishes. If you’re lucky, you may even be able to pair them with a shot of “tuna’s tears”, a rare drink made with soju and raw tuna lens. 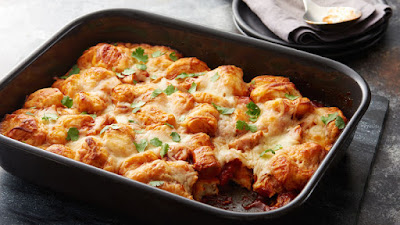 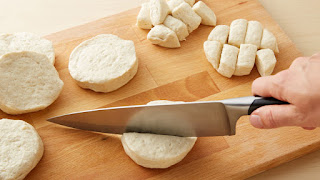 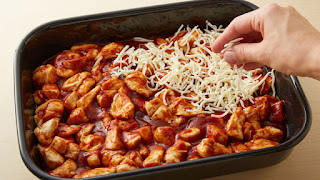 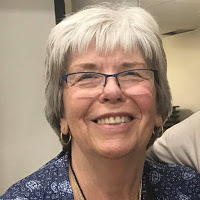 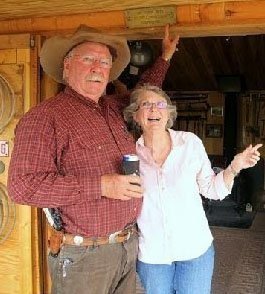 Historically this date...
1780 – American Revolutionary War: Benedict Arnold gives the British the plans to West Point.
1897 – The "Yes, Virginia, there is a Santa Claus" editorial is published in the New York Sun.
1942 – The B-29 Superfortress makes its maiden flight.
1961 – Maiden flight of the CH-47 Chinook transportation helicopter.
1964 – The North American XB-70 Valkyrie, the world's first Mach 3 bomber, makes its maiden flight from Palmdale, California.
And births this date include...
1903 – Preston Tucker, American automobile designer (d. 1956) The Tucker automobile was quiet a ride. Maybe someday our Tucker can get one! How cool would that be! 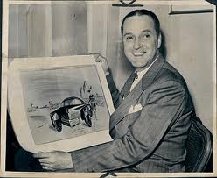 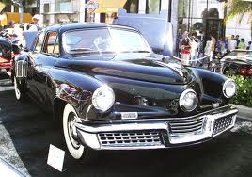 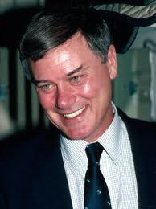 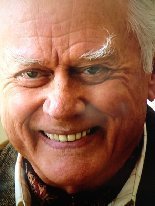 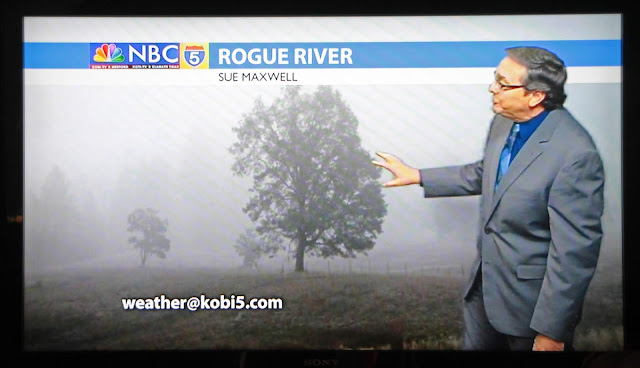 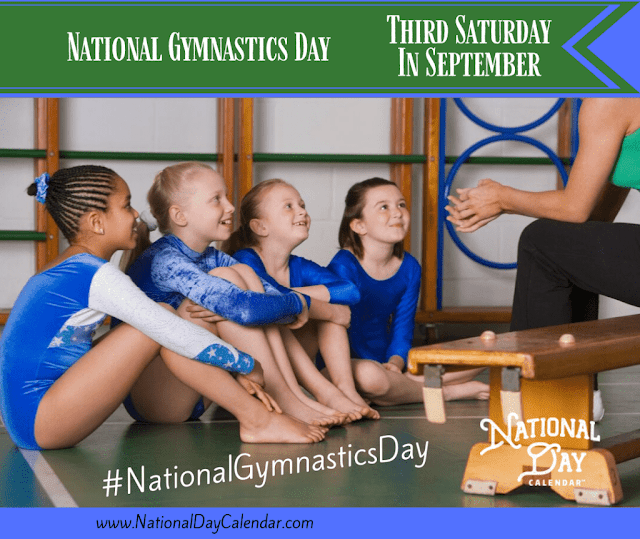 This day for my granddaughter Sami.......... our gymnastic champion! 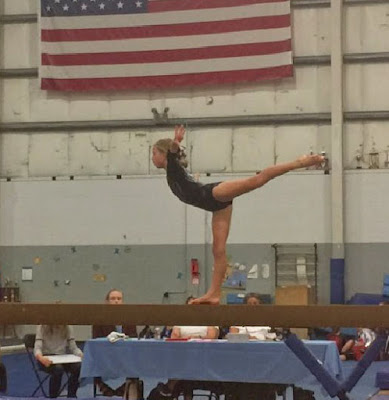 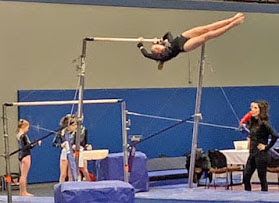 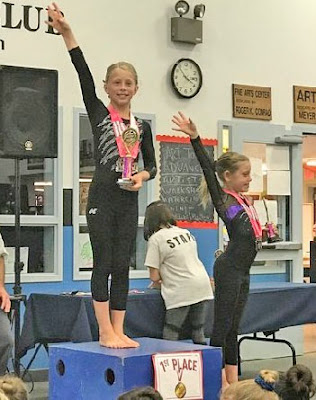 Observe National Gymnastics Day on the third Saturday in September. The day focuses on a sport that the Greeks developed in the 5th century B.C.
That’s right. During the 5th century B.C., gymnastics first emerged as a classical sport. The Greeks developed the practice to strengthen warriors skills for battle. Since gymnastics focuses on all the necessary physical traits for hand to hand combat, it improves strength, dexterity, and concentration.
Many of the events first exhibited during the Greek Olympics are a part of the competition in the modern Olympics today.
The “father of modern gymnastics” is Friedrich Ludwig Jahn of Germany.  In the 1700s, he perfected many of the events that leave the audiences gasping in awe. Some of those events include parallel bars, balance beam, and jumping events.
Both an individual and team sport, gymnastics competitions are found all over the world.  Many age and skill levels compete, too. Those who compete at the Olympic level and beyond train several hours daily. To be successful, most start as a young child.

Gymnastics Day began in 1998 as a way to encourage gymnasts and bring awareness about the sport.
Posted by Oregon Sue at 7:28 AM 4 comments: