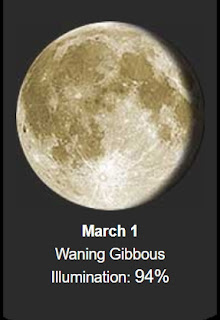 Good 28º everything is frozen again morning.
Yesterday we started off super cold, 26º, but with a pretty clear sky..... 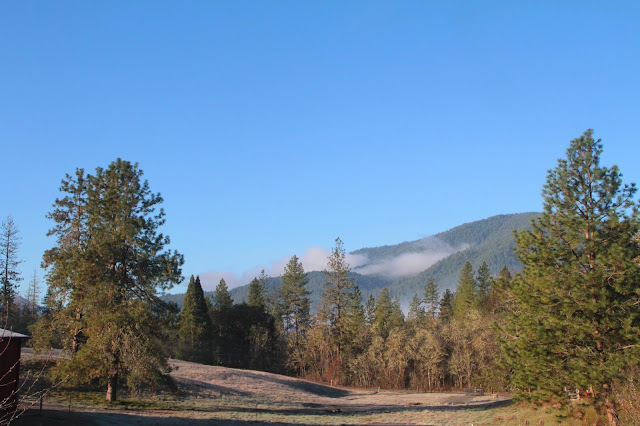 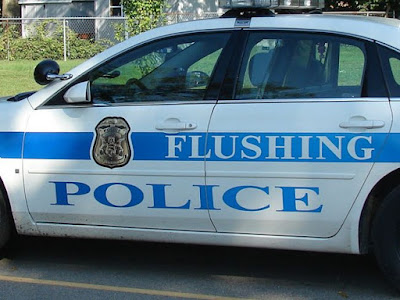 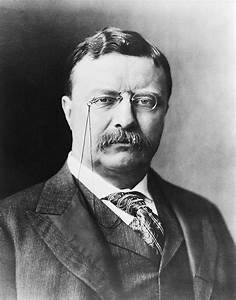 Theodore Roosevelt Jr. (October 27, 1858 – January 6, 1919) was an American statesman, author, explorer, soldier, naturalist, and reformer who served as the 26th President of the United States from 1901 to 1909. As a leader of the Republican Party during this time, he became a driving force for the Progressive Era in the United States in the early 20th century.

William Lafayette Strong, a reform-minded Republican, won the 1894 mayoral election and offered Roosevelt a position on the board of the New York City Police Commissioners in 1895. Roosevelt became president of the board of commissioners and radically reformed the police force. The New York Police Department (NYPD) was reputed as one of the most corrupt in America; the NYPD's history division records that Roosevelt was "an iron-willed leader of unimpeachable honesty, (who) brought a reforming zeal to the New York City Police Commission in 1895". Roosevelt implemented regular inspections of firearms and annual physical exams; he appointed 1,600 recruits based on their physical and mental qualifications, regardless of political affiliation, established Meritorious Service Medals and closed corrupt police hostelries. During his tenure, a Municipal Lodging House was established by the Board of Charities, and Roosevelt required officers to register with the Board; he also had telephones installed in station houses. 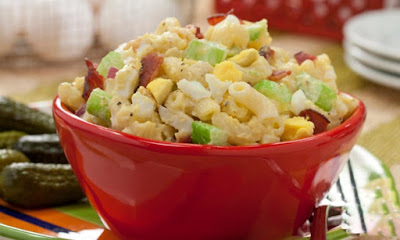 We have given popular macaroni salad a homemade makeover by adding the smoky flavor of bacon and the heartiness of chopped eggs. Team our Bacon and Egg Macaroni Salad with any of your picnic or cookout favorites and get ready for raves.

1971 – A bomb explodes in a men's room in the United States Capitol: the Weather Underground claims responsibility. 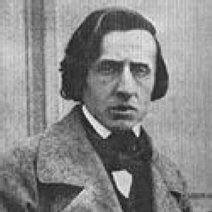 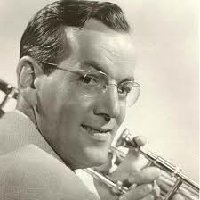 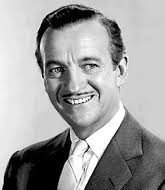 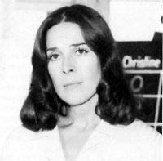 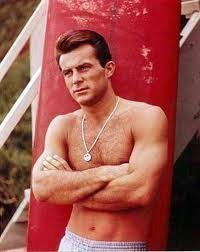 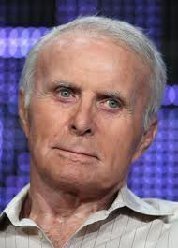 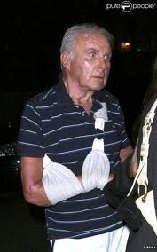 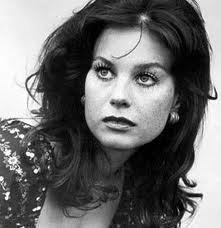 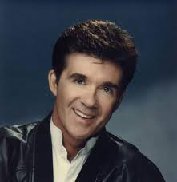 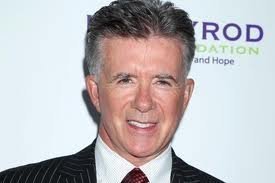 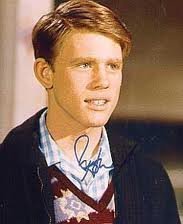 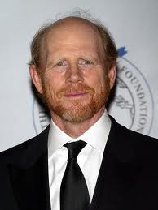 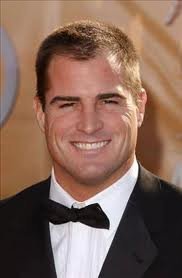 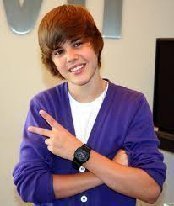 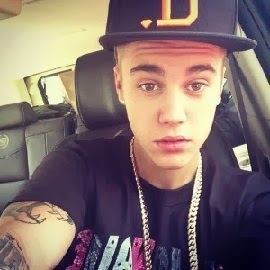 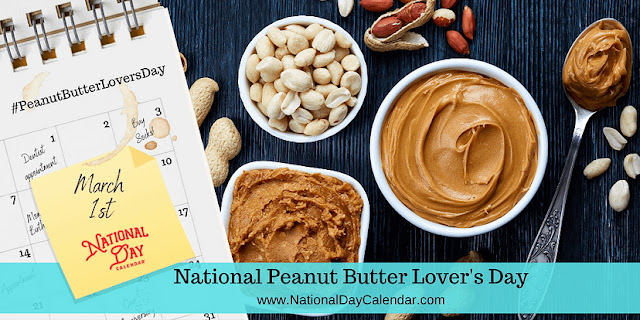 Ah, peanut butter. One day is not enough to recognize peanut butter. March 1st was made for National Peanut Butter Lover’s Day. The goober has been paired, blended and added with many tasty results! 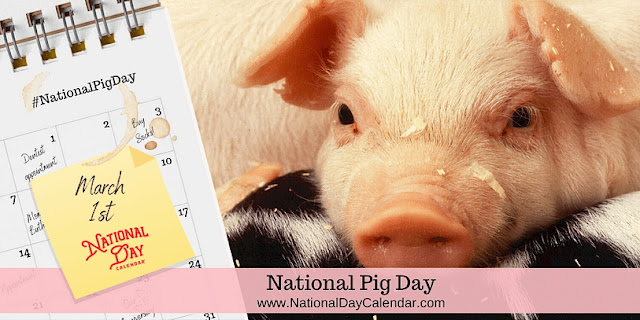 National Pig Day, observed annually on the 1st of March, recognizes the domesticated pig. This holiday includes events and celebrations at zoos, schools, nursing homes and sporting events around the United States.  Pig parties, pig parades and gatherings with pig collectibles are a few of the other events that have commemorated National Pig Day.
Pigs are a clever and intelligent animal, however, most people are not aware of their high level of intelligence.  They are a household pet to some that can be trained and taught tricks.
In Dublin in 1772, a trained swine called the Learned Pig told time, counted and other such tricks to entertain crowds in the streets.
There was a famous, if fictitious, Learned Pig in London in the late 1700s which seemed to gain his learnedness from his mother eating an entire volume of Sir Robert Filmer’s manuscripts and “Saobeverel’s Sermons” before she delivered him into the world. He was born with an intelligence that seemed obvious just by looking. When one day he feasted upon the garden of the great Milton himself he began waxing poetic.
Pigs have been popular storybook characters for generations. From A.A. Milne’s Piglet to E.B. White’s Wilbur, pigs have an endearing and flavorful quality about them that makes us love them.
There are hundreds of different breeds, most of which are descended from the Eurasian Wild Boar.  The female is called a gilt or sow and can produce 10 piglets in a single litter. They also produce bacon, ham, baby back ribs, spare ribs, sirloin, pork belly and oh, so many more delectable barbecue items it would be a shame to not honor the swine on this day of all days.
HISTORY
Research has found that this day was created in 1972 by two sisters, Ellen Stanley and Mary Lynne Rave.  Ellen was a school teacher in Lubbock, Texas and Mary was from Beaufort, North Carolina.  According to Mary Lynne Rave, the purpose of National Pig Day is “to accord the pig its rightful, though generally unrecognized, place as one of man’s most intellectual and domesticated animals.”
And, if you call a cop a pig... you are just reiterating his "pride integrity and guts" !!!