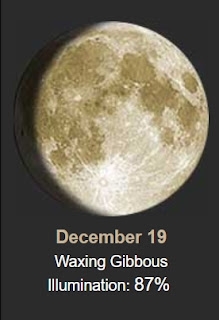 Good 43º super foggy morning, again!
The rain yesterday continued on and off. We warmed to 59º. And we got 1/2" of that wet stuff. 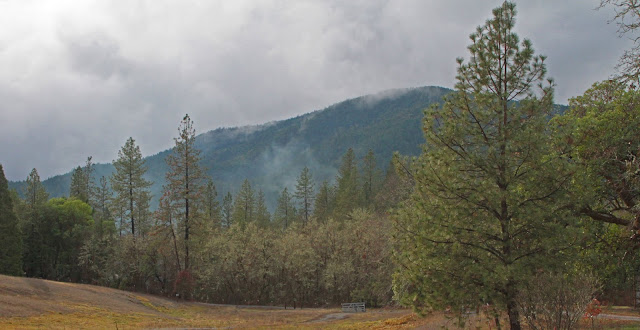 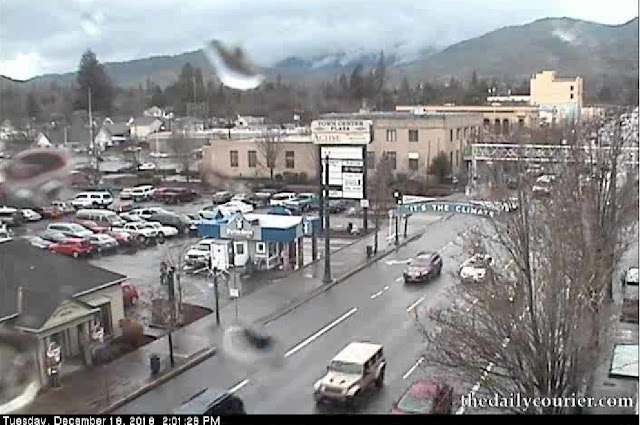 Around 12:30 I made a quick trip into town to mail some letters. The PO was super crowded so I went to the drive-up letter drop. How lucky... the PO clerk was just coming out to unload the mailbox!
The rain washed off my car! Such wild excitement here!
Picture of the Day....
Location : Hyderabad, India 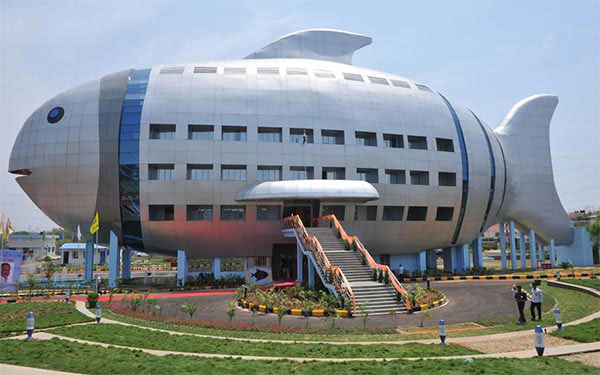 What you see in the picture is the regional office building of the “National Fisheries Development Board “, Rajendranagar in Hyderabad. Inaugurated in the year 2012, this building stands as a stellar example to India’s modern Architecture.

Today I found out what the M’s stand for in “M&Ms”.
In 1941, Forrest Mars Sr., of the Mars candy company, struck a deal with Bruce Murrie, son of famed Hershey president William Murrie,  to develop a hard shelled candy with chocolate at the center.  Mars needed Hershey’s chocolate because he anticipated there would be a chocolate shortage in the pending war, which turned out to be correct.
As such, the deal gave Murrie a 20% stake in the newly developed M&M; this stake was later bought out by Mars when chocolate rationing ended at the end of the war, in 1948.
The name thus stood for “Mars & Murrie” the co-creators of the candy.
Bonus Facts:

From Mr. Food.....
This traditional American side dish is said to have been a favorite of President Dwight Eisenhower. We don't see how anybody wouldn't love this creamy, Golden Corn Pudding that teams well with almost everything! 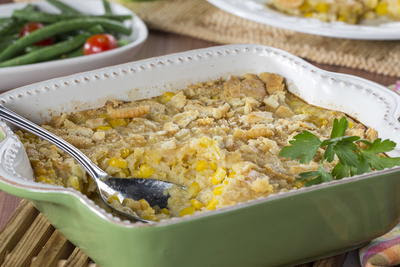 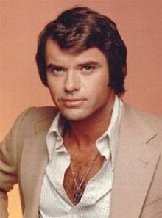 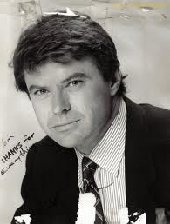 Too sad. Too young! 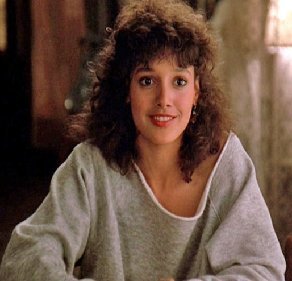 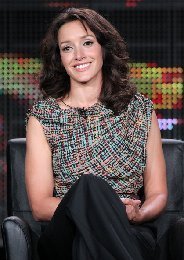 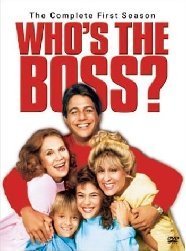 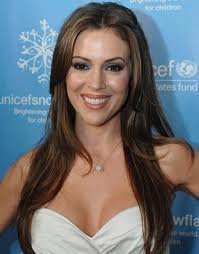 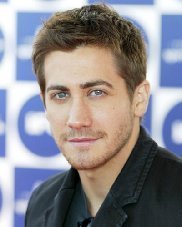 One of Bruiser's favorite places to nap is on a bed of his on the dining room table so he can see what is happening outside.... 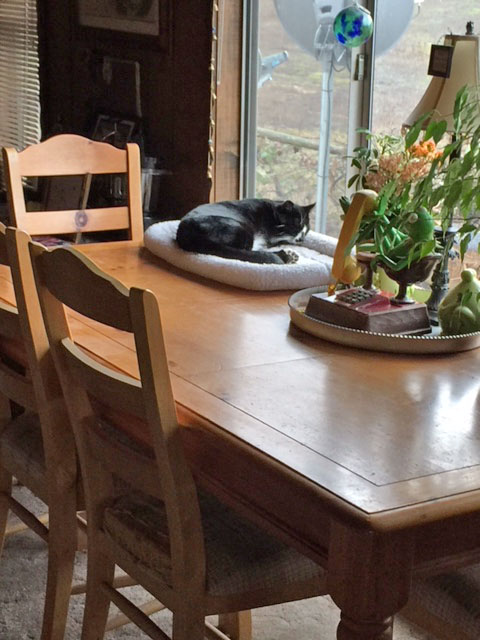 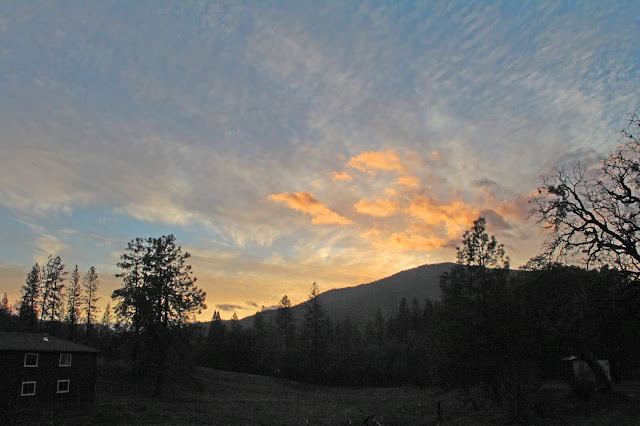 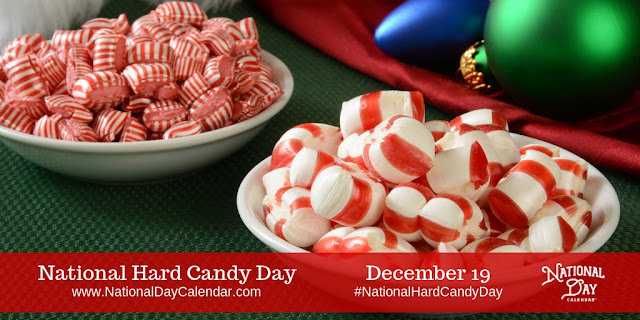 A favorite of young and old alike, National Hard Candy Day is observed annually on December 19.
Most hard candies are 100% sugar with flavoring and colors added. To achieve a hard candy, confectioners boil a sugar syrup to 320 degrees Fahrenheit. Once the temperature is reached, the hot, pliable sugar is poured into molds or rolled and folded into shapes and left to cool. Once cool, the solid sugar becomes hardened and brittle.
The first hard candies such as lemon drops and peppermints were likely prescribed as a remedy for stomach ailments.
Hard candy became popular in the seventeenth century as sugar prices fell.  Previously, hard candy was something that only the well-to-do could afford.  By the mid-1800s, over 400 companies were manufacturing this popular treat.
In 2015, Jolly Ranch surpassed Werther’s Original was the best selling hard candy.  Other popular hard candies include Dum Dum Pops, Life Savers, Tootsie Roll Pops and Charms Blow Pop.
Posted by Oregon Sue at 7:45 AM 4 comments: