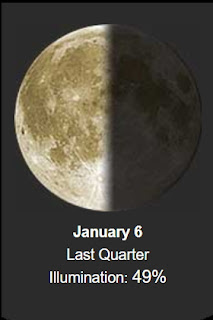 Good 36º cloudy foggy morning.
Yesterday the fog just hung around until afternoon and then it lifted. We topped at 50º.
Picture of the Day 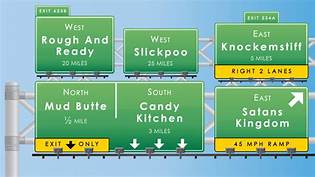 Interesting about the world's tallest building... 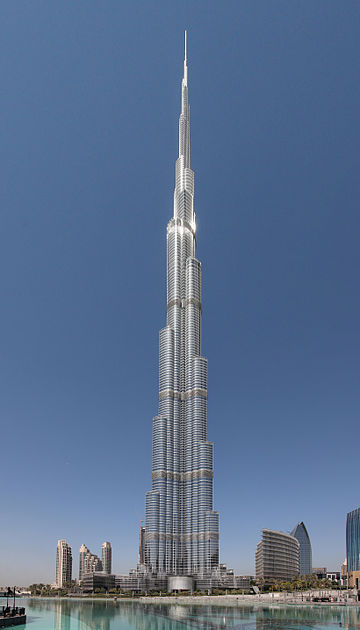 On January 4, 2010,  Dubai opened the world's tallest skyscraper, the 2,717 foot tall Burj Khalifa. This sparkling glass-and-metal building is home to a hotel, residences, and many other amenities. Here are five things you didn't know about Burj Khalifa... 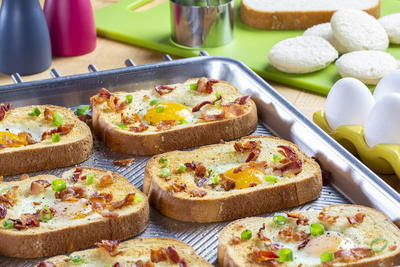 If you've never heard of toad-in-the-hole, well, let us enlighten you! It's a recipe that is perfect for breakfast, dinner, or even brinner -- that's breakfast for dinner! Our Sheet Pan Toad-in-the-Hole comes together with all the flavors you love, without any of the mess of a traditional big breakfast. Once you try it, you're gonna wonder how you lived without it!

Special birthday today.... my granddaughter Alex is 25 years old. HAPPY BIRTHDAY JELLY BEAN!!! Love you!!! xoxoxo I know this will be a hard birthday without your mom. 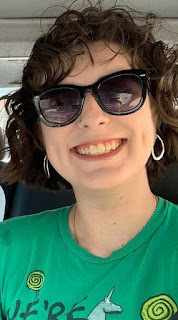 Me and Alex just under a year old.... 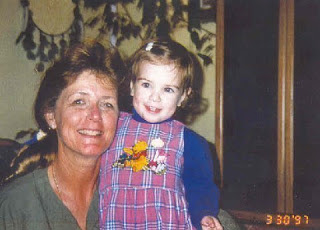 She is the one who nicknamed me Bobo. She couldn't say "grandma", it came out Bobo! I nicknamed her Jelly Bean because I always kept a jar of Jelly Bellies and she loved them!
Historically this date....
1912 – New Mexico is admitted as the 47th U.S. state.


1994 – Nancy Kerrigan is clubbed on the knee at the U.S. Figure Skating Championships in Detroit, Michigan. 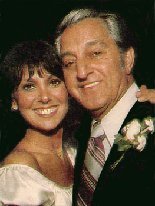 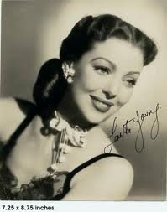 On 17 March 1990, Capucine jumped from her eighth-floor apartment in Lausanne Switzerland, where she had lived for 28 years, having reportedly suffered from illness and depression for some time. Sad.... she was such a beauty and a good actress! 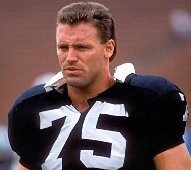 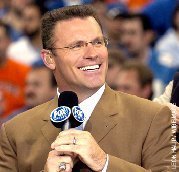 My friend Trisha Bowler made the One Pot Taco Spaghetti that I posted on 1-4. She said it was super good. Here's a picture of her meal... 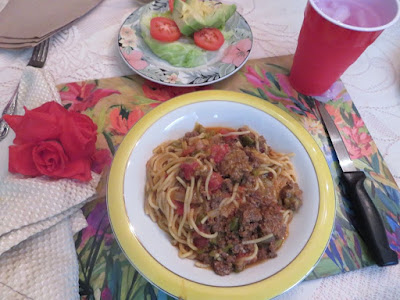 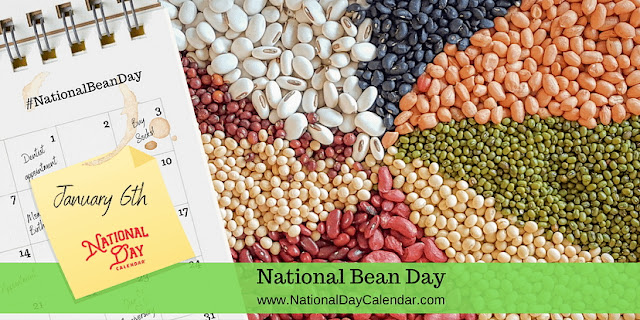 Green, red, kidney, lima, or soy are just a few of the different kinds of beans recognized on National Bean Day on January 6th.

This day celebrates the bean in all sizes, shapes, and colors. We’ve been cultivating beans (legumes) since the early seventh millennium BC. And today, just as throughout the Old and New World history, beans provide a significant source of protein.  Not only are beans an exceptionally healthy meal and snack choice, but they supply an excellent source of fiber. They are low in fat and are high in complex carbohydrates, folate, and iron, too.

In one cup of cooked beans, supplies between 9 and 13 grams of fiber.  Soluble fiber can help in lowering blood cholesterol.

This holiday offers so many recipes to try thanks to all the varieties of beans available. Try beans you’ve never tasted before. Introduce a new variety of bean to your cooking regimen. When you do, be sure to share the recipe. Since beans are so beneficial, you’ll want to keep friends and family informed of your bean discoveries. We even provide a few recipes for you to try.