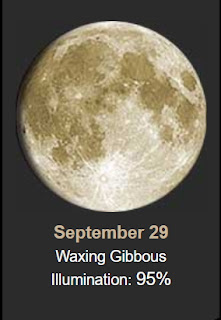 Good 47º clear morning.
Yesterday we started out, again, clear and sunny. It lasted all day and we topped at 103º!
Picture of the Day and Interesting.... about Why, Arizona.... 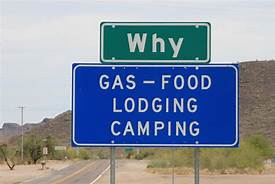 Why (O'odham: Ban Hi:nk) is a tiny unincorporated rural community in Pima County, Arizona, United States. It lies near the western border of the Tohono Oʼodham Indian Reservation and due north of Organ Pipe Cactus National Monument in Southern Arizona. It is approximately 30 miles north of the Mexican border where Lukeville, Arizona, and Sonoyta, Sonora, Mexico, border each other, and 10 miles south of Ajo, Arizona.

The population in Why at the 2010 census was approximately 167.

The town derives its name from the fact that two major highways, State Routes 85 and 86, originally intersected in a Y-intersection. At the time of its naming, state law required all city names to have at least three letters, so the town's founders named the town "Why" as opposed to simply calling it "Y." The Arizona Department of Transportation (ADOT) later removed the old Y-intersection for traffic safety reasons and built the two highways in a conventional intersection south of the original intersection.

It has frequently been noted on lists of unusual place names. 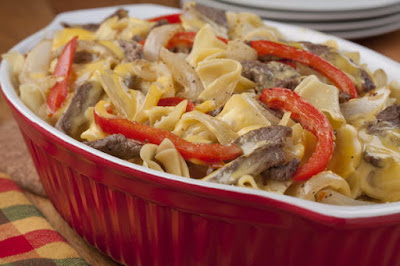 Looking to add some excitement to ho-hum dinnertime? Well, bake up a batch of our Cheese Steak Casserole, and you'll have everyone racing to the table! This twist on a traditional Philly Cheese Steak Sandwich tastes plain old delicious! 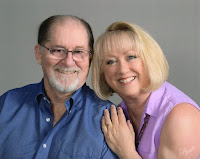 Historically this date.....
1789 – The United States Department of War first establishes a regular army with a strength of several hundred men. 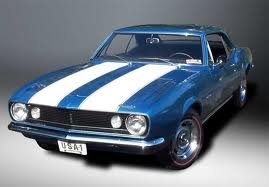 2008 – Following the bankruptcies of Lehman Brothers and Washington Mutual, The Dow Jones Industrial Average falls 777.68 points, the largest single-day point loss in its history.
2009 – An 8.0 magnitude earthquake near
the Samoan Islands causes a tsunami. 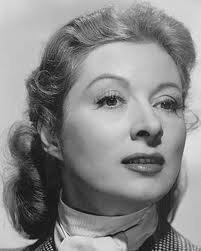 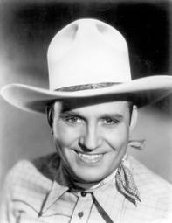 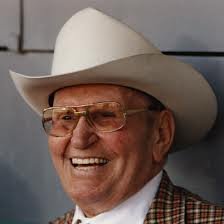 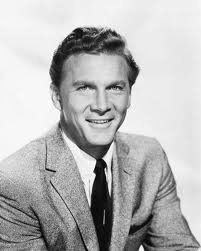 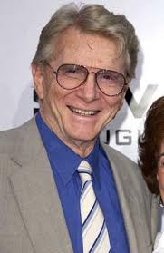 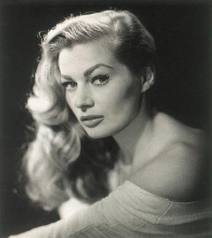 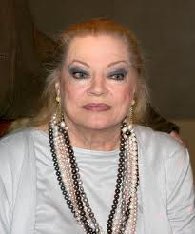 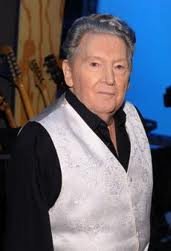 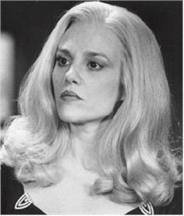 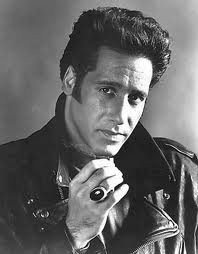 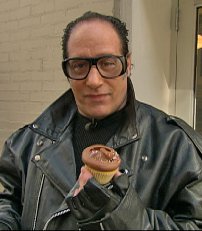 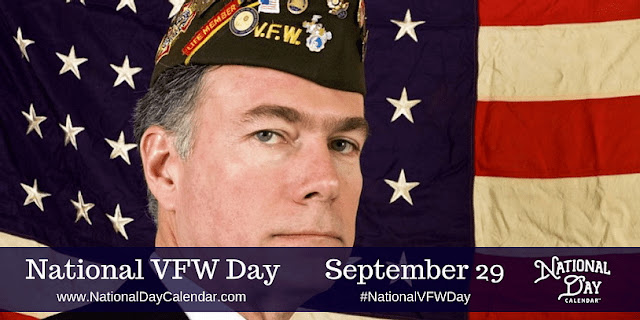 On September 29th, National VFW Day honors the men and women devoted to this valuable organization and those members who have served our nation.

Members of the VFW today hold a long-standing history of volunteerism in their communities. Not only have they served their country, but they continue to serve their fellow veterans, families, and communities by sponsoring scholarships, career fairs, mental wellness campaigns, and so many more excellent services.

VFW membership since its inception has been instrumental in the establishment of the Veterans Administration, the creation of the national cemetery system and passage of the GI Bill. Through the VFW, veterans honor veterans and serve their communities.  On National VFW Day, take a moment to recognize all the VFW does in your community.

Honor the VFW members and veterans in your community. Let them know that you appreciate the sacrifices they have made for all of us. We truly are the land of the free because of the brave.

The VFW was established on September 29, 1899, by a group of veterans from the Spanish-American War and the Philippine Insurrection. It has since grown to be the nation’s largest group of combat veterans. They continue “to honor the dead by helping the living.” The VFW promote patriotism, goodwill and youth scholarships. They also provide military assistance and community service programs, promote youth activities and volunteer many hours in their local communities. 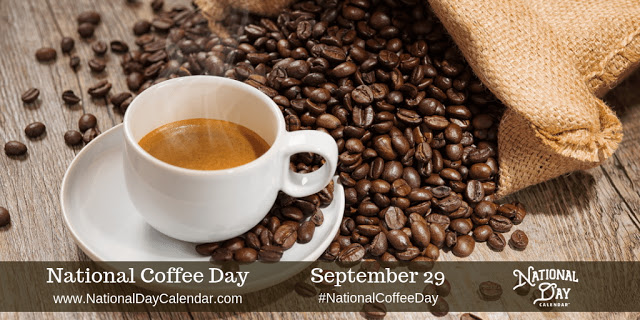 Whether getting one to go or lingering over a second cup, on September 29 be sure to observe National Coffee Day!
Ah, the perfect cup of java.  According to an expert cupper (a professional coffee taster), there are four components of a perfect cup: aroma, body, acidity, and flavor.
From the moment the average coffee lover opens a fresh bag of coffee beans, the aroma beckons, percolating the senses. Even those who don’t drink coffee tend to enjoy the fragrance roasted beans cast.

When determining the body of a coffee, the bean, the roast, and the brew are all factors. The bean affects the texture of the coffee, whether its silky, creamy, thick or thin on the tongue and throat. However, the darker the roast and how we brew it will alter the feel of a coffee’s body, too. Grandpa’s motor oil blend versus the coffee shop around the corner’s silky smooth, well-practiced grind have entirely different bodies.
Where a coffee bean grows determines its acidity. The higher the elevation the coffee grows, the higher the quality and the acidity. These coffees are considered brighter, dryer, even sparkling by cuppers.
When it comes down to it, coffee lovers cherish the flavor as well as the caffeinated boost this roasted bean gives morning or night, black or with cream and sugar. Hot or cold it provides enjoyment even when decaffeinated!

Many legendary accounts tell how coffee first came to be. However, the earliest credible evidence of either coffee drinking or the knowledge of the coffee tree appears in the middle of the 15th century in the Sufi monasteries around Mokha in Yemen.  Here, monks first roasted coffee seeds and brewed coffee, much like we prepare them today. Yemeni traders brought coffee back to their homeland from Ethiopia and began to cultivate the seed.
In 1670, Baba Budan smuggled coffee seeds out of the Middle East by strapping seven seeds onto his chest. The first plants grown from these stowed away seeds were planted in Mysore. Coffee later spread to Italy and the rest of Europe, Indonesia, and the Americas.
While Brazil produces more coffee in the world than any other country, Colombia closely follows. Also, more than 50 countries around the world grow coffee, too. As a result, we choose from a bountiful selection of flavors for the indulgence of steamy cups of the black drink for connoisseurs to consume.
Posted by Oregon Sue at 7:05 AM No comments: