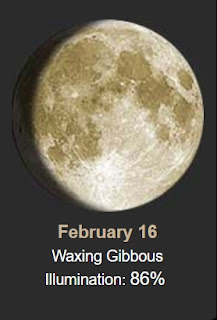 Good 34º foggy raining morning. So far 1/2" of the wet stuff. Quite a snow storm is expected later...
Yesterday this little deer was running through the snow.... 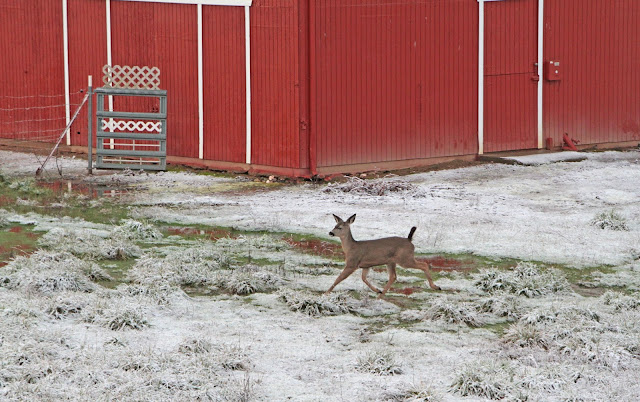 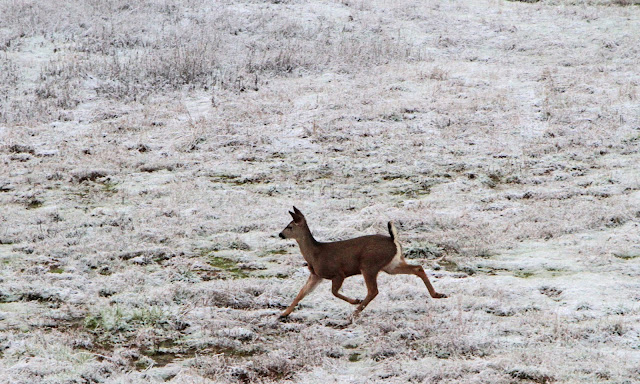 Picture of the Day ... how to tell it's winter (shared by Ike Saben) 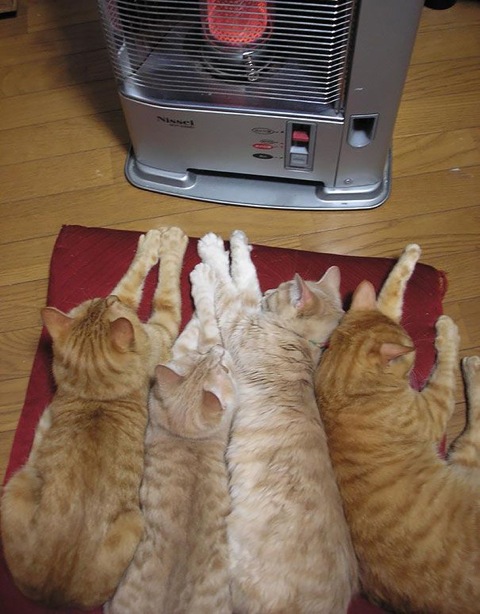 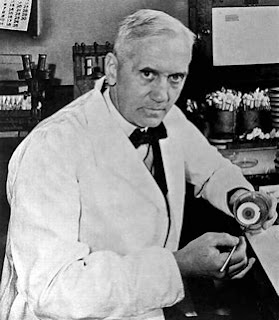 Sir Alexander Fleming was a young bacteriologist when an accidental discovery led to one of the great developments of modern medicine on this day in 1929. Having left a plate of staphylococcus bacteria uncovered, Fleming noticed that a mold that had fallen on the culture had killed many of the bacteria. He identified the mold as penicillium notatum, similar to the kind found on bread. After calling it "mold juice" for several months, he later named the substance penicillin. On February 14, 1929, Fleming introduced his discovery to the world, paving the way for the use of antibiotics in modern healthcare. 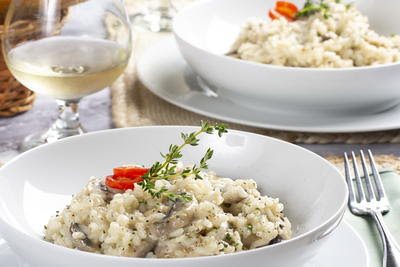 Our Creamy Mushroom Risotto recipe is so easy to make, you're going to wonder why you didn't do it sooner! This oh-so-creamy and versatile dish originated in Northern Italy, and it's become super popular in the United States. Probably, because once you make this, and you take that first bite, you'll feel like you've been transported to a little bistro in Northern Italy! This is a recipe you're going to want to make again and again! 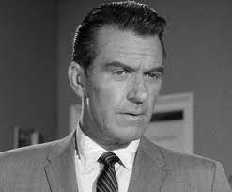 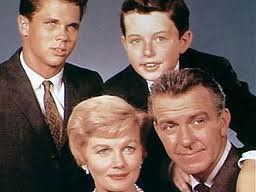 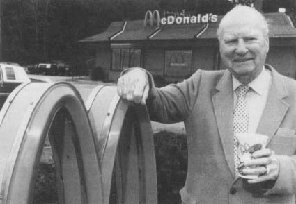 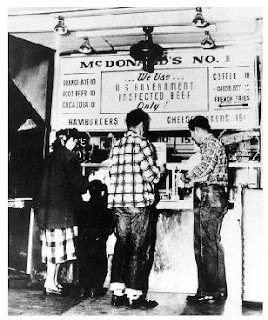 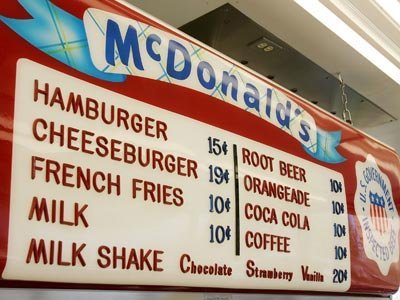 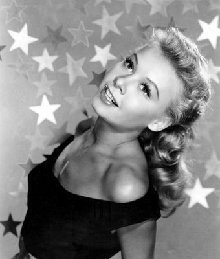 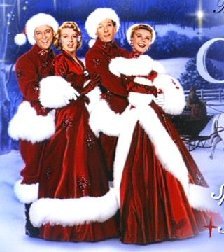 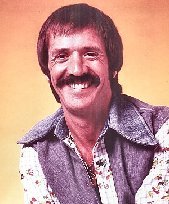 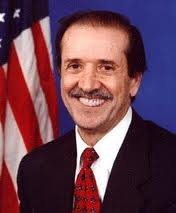 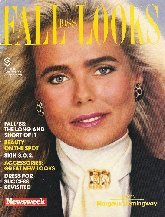 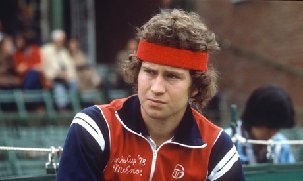 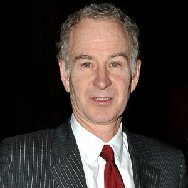 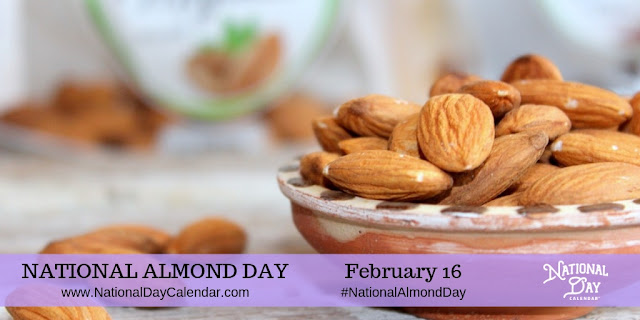 February 16th is National Almond Day.   Whether you are eating them by themselves, using almond milk, pasta, flour, butter, oil or meal, almonds offer a delicious flavor along with many health benefits. Almonds are one of the most heart-healthy foods on the market, packed with vitamin E, magnesium and fiber.
For more information you can visit:
http://www.almonds.com/  and http://www.nationalalmondday.com/
HOW TO OBSERVE
You may want to try one of the following almond recipes:
Green Beans with Toasted AlmondsGreen Beans with Caramelized Onions and AlmondsAsparagus with Sliced Almonds and Parmesan CheeseAsparagus with Toasted Almonds and GarlicAsparagus with Almond Sauce