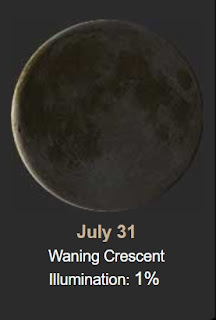 Good 48º not as smokey, I can see my mountain, morning! 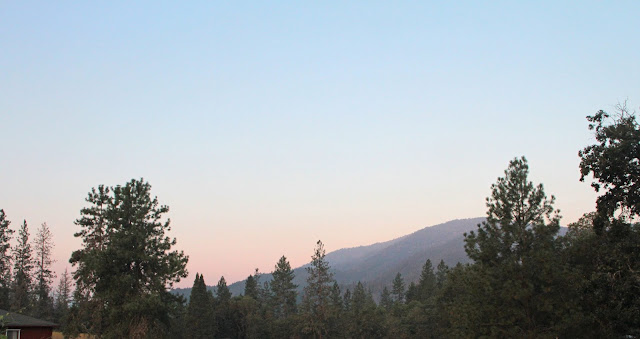 We actually could see some blue sky yesterday morning.... 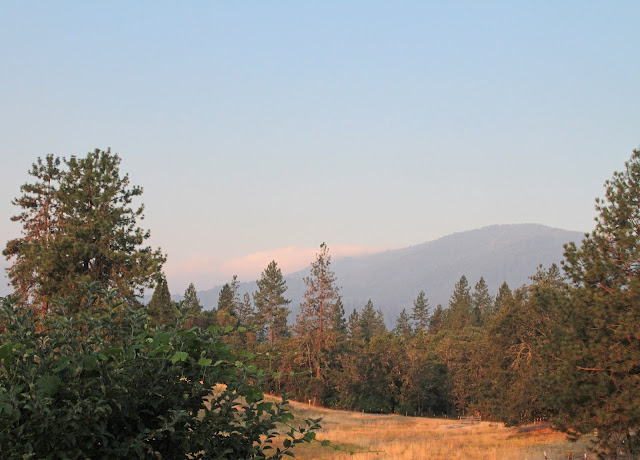 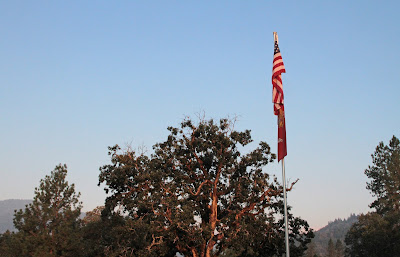 We got breezy and by noon the heavy smoke had moved back in. Goodbye mountain!
As of yesterday morning the fire in Canyonville has grown to 12,336 acres and the estimated cost is now at $5.1 million dollars! It's 15% contained. The firefighters are working hard and they have "made progress in several key areas by establishing control lines". 1358 personnel are working to extinguish the fire.
Obviously the weather predictions have changed since Monday ... 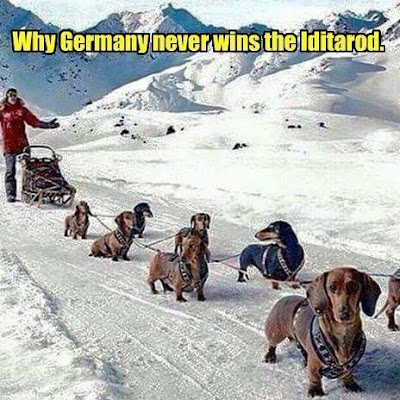 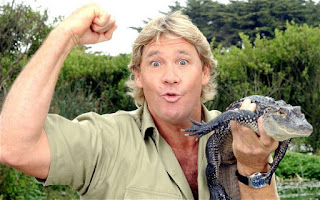 The television personality and conservationist, who became world-famous for his daring stunts with dangerous animals, died aged 44 in 2006 while filming a documentary on the Great Barrier Reef in far north Queensland.
Pierced in the chest by a stingray barb while filming an underwater documentary film titled Ocean's Deadliest. Irwin's death is believed to be the only fatality from a stingray captured on video. All copies of the footage were destroyed at the behest of Irwin's family.
Justin Lyons was the cameraman at the time and shot video of the death.
In his first public comments, Mr Lyons told Australia's Channel Ten he and Irwin had left their main boat in an inflatable to find something to film when they came across a "massive" eight-foot wide stingray in chest-high water.
The final shot was to be the stingray swimming away from Irwin. Instead, it struck out, apparently believing Irwin's shadow was a tiger shark, one of its predators. 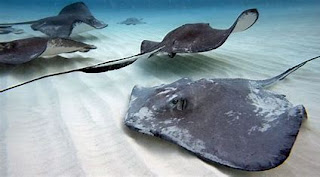 "I panned with the camera as the stingray swam away and I didn't know it had caused any damage. It was only when I panned the camera back that I saw Steve standing in a huge pool of blood that I realized something had gone wrong."
He said reports that a barb had stuck in Irwin's chest and he pulled it out were wrong.
"It's a jagged barb and it went through his chest like a hot knife through butter," he said.
"He had a two-inch-wide injury over his heart with blood and fluid coming out of it and we had to get him back to the boat as fast as we can," Mr Lyons added.
"I was saying to him things like 'think of your kids Steve, hang on, hang on, hang on', and he calmly looked up at me and said 'I'm dying' and that was the last thing he said."
Stingrays have several sharp and venomous barbs on their tails that they use to defend themselves when they feel threatened, though experts at the time stressed that stingrays were not usually vicious and rarely attacked and killed humans.
Irwin has had a wildlife reserve, a road, a turtle, a snail and an anti-whaling ship named after him since his death.

Can't figure out how to get the gang to eat their veggies? Let 'em get a taste of this Stuffed Zucchini recipe and you'll never have a problem again! Our stuffed zucchini are loaded with cheesy and flavorful goodness! 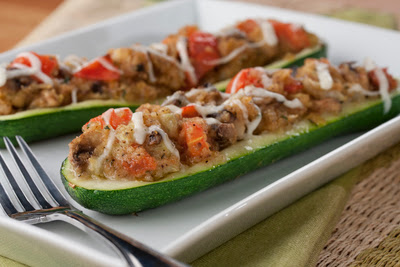 Historically this date.......
1498 – On his third voyage to the Western Hemisphere, Christopher Columbus becomes the first European to discover the island of Trinidad.

1790 – The first U.S. patent is issued, to inventor Samuel Hopkins for a potash process.


1941 – Holocaust: under instructions from Adolf Hitler, Nazi official Hermann Göring, orders SS General Reinhard Heydrich to "submit to me as soon as possible a general plan of the administrative material and financial measures necessary for carrying out the desired final solution of the Jewish question." 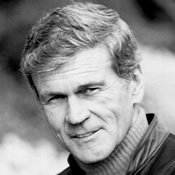 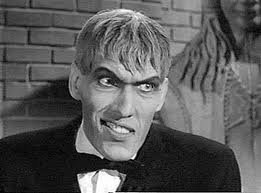 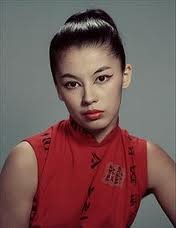 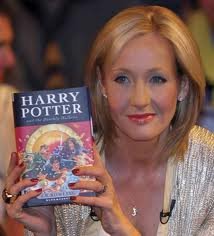 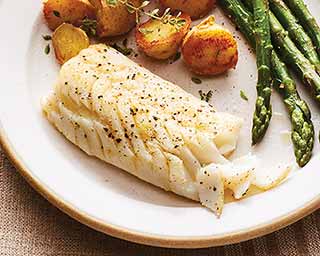 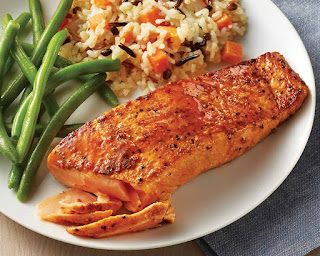 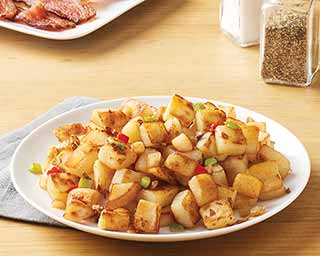 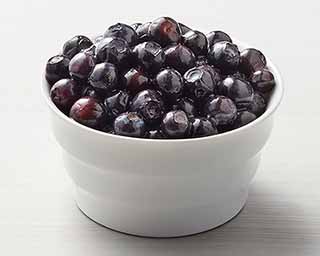 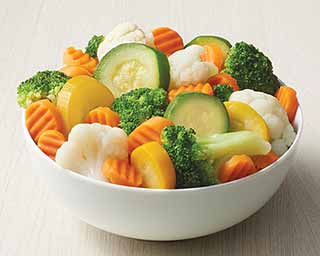 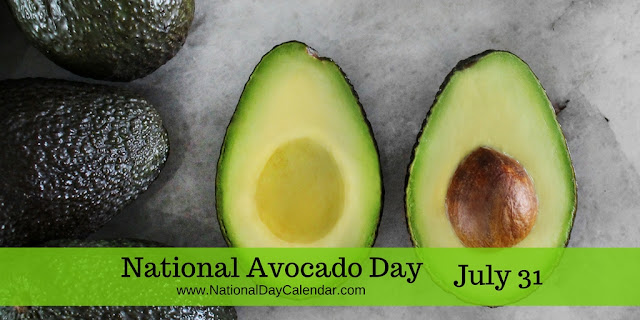 Ancient Aztecs used the avocado to beautify their skin topically with masks, and in the early 20th century the cosmetic industry discovered the benefits of its oil in creams, lotions, facial cleansers and other products that required a smooth application. The practice continues today.
Avocados have found their way into every meal of the day and even into dessert.  The creamy texture replaces calorie-laden oils with healthful fats so we can indulge without the guilt.  What better way to celebrate National Avocado Day than to indulge a little?
HOW TO OBSERVE
Enjoy an avocado and try a new recipe.
Avocado Cupcakes from Will Cook for Smiles
Avocado Brownies from Jody Duits on Buzzfeed
*** Growing up we had an avocado tree in the backyard. It was HUGE! Daddy had grafted about 4 different varieties of avocados onto the tree. Basically it had Hass and Fuerte. I don't remember the others, but we had avocados year round! And.... you didn't lay under the tree because those little beauties would sometimes fall off the tree! 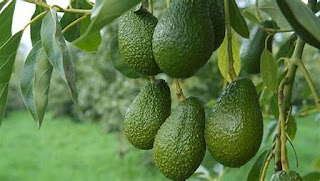