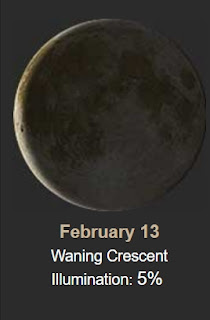 Good 23º everything is totally frozen morning, even the hummingbird feeders. Brought them in and thawed them out. 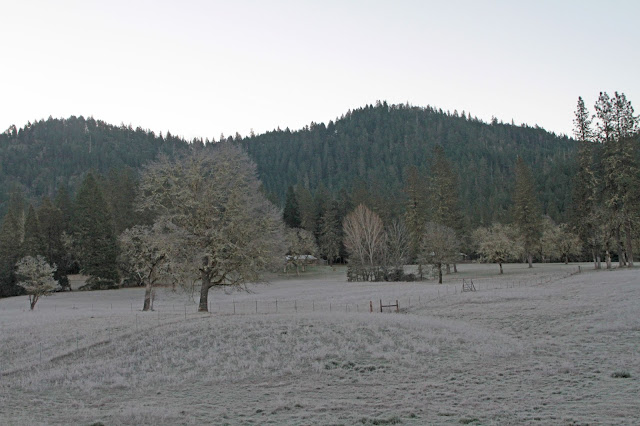 The sun came out and there was a bit of snow on top of my mountain and the ice evaporated off the barn roof... 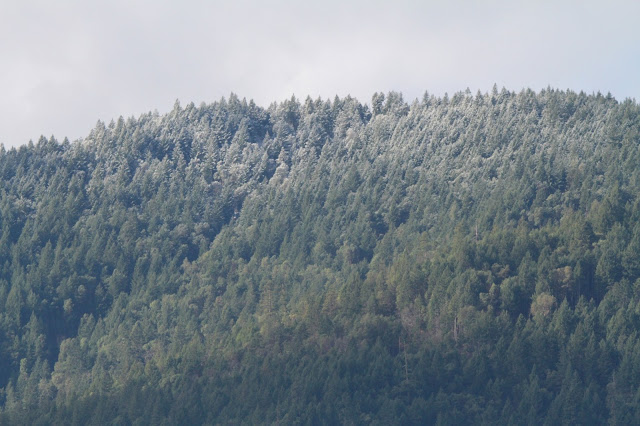 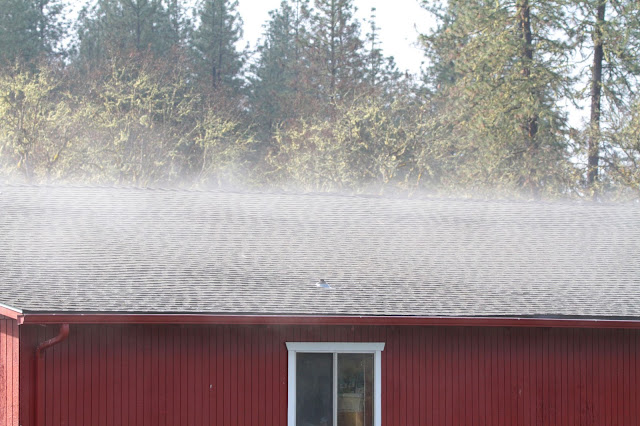 No complaints here.... this is Becky, wife of the infamous Wilsonite Greg Lundell, at their home in Illinois..... 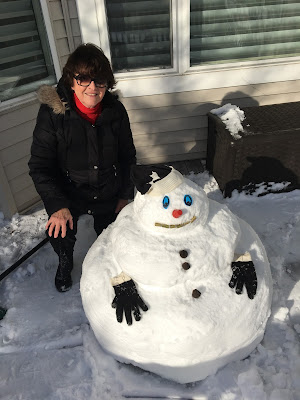 On February 11th I posted the Texas Casserole.  I decided to make it with a few alterations. I had a bag of fresh broccoli/cauliflower that I steamed, and used 3½ cups of it after cutting it up. I used 3 stalks of celery, which was 1 cup cut up. Didn't have onion. I added 1 cup of bacon crumbles. I shredded two cooked boneless skinless chicken thighs. And I used cream of broccoli soup. I mixed in and topped the casserole with Cheesy French Fried Onions.  All the other ingredients were the same... 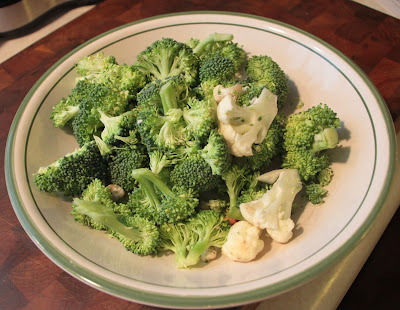 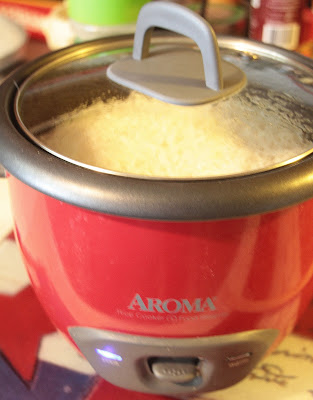 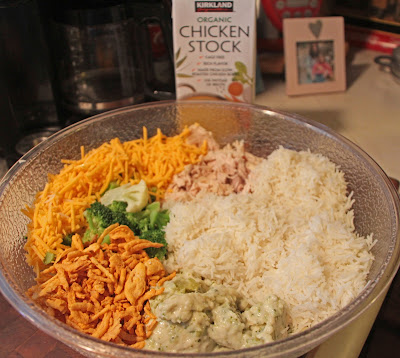 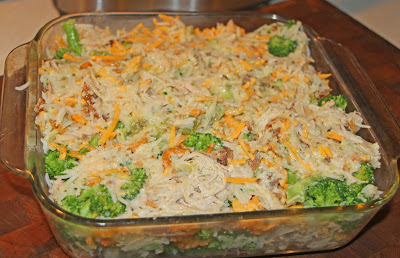 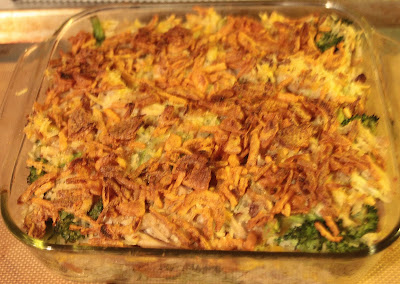 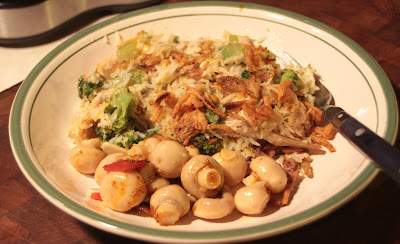 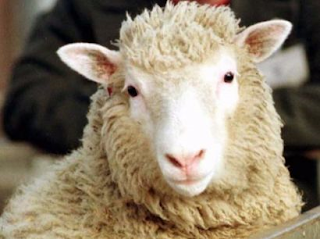 Dolly the sheep made history in 1997, when the scientists who created her announced she was the first cloned mammal to survive. Scientists created Dolly in a test tube, after they figured out how to take a sheep egg cell, remove its DNA, and replace it with DNA extracted from a different sheep's skin cell. The newly fused cell was then implanted into a surrogate mother sheep, who gave birth to Dolly on July 5, 1996. Because Dolly’s DNA came from a mammary gland cell, she was named after the country singer Dolly Parton.

2002 Dolly the sheep has died. The decision was taken to euthanase six-year-old Dolly after a veterinary examination showed that she had a progressive lung disease. 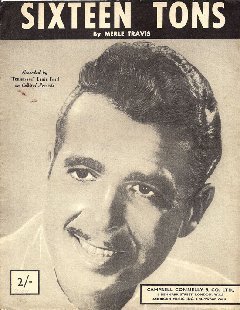 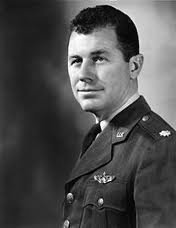 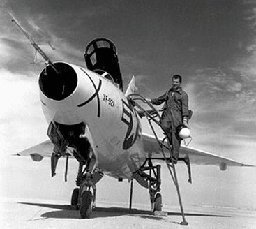 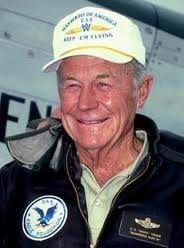 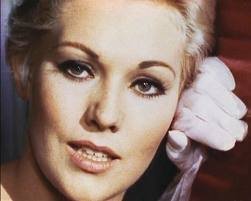 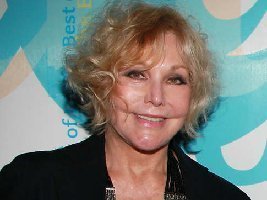 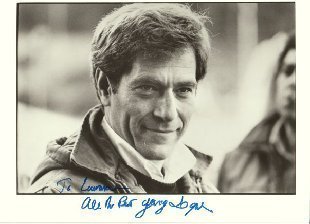 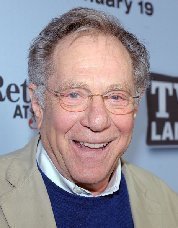 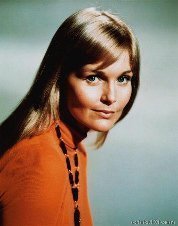 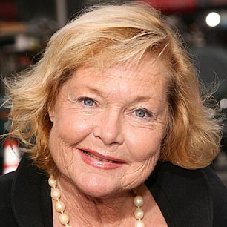 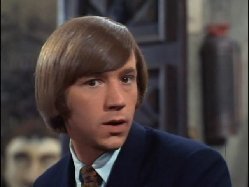 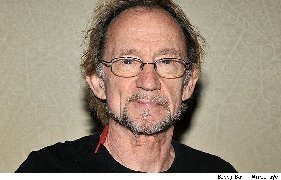 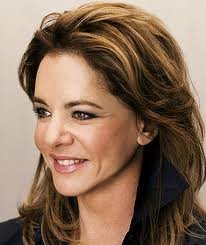 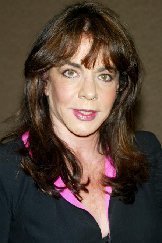 Later it was chair, wine, Olympics. 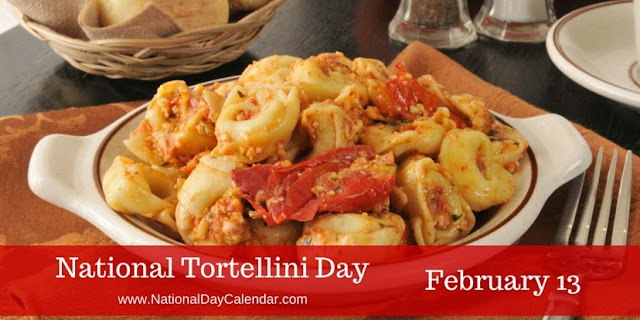 Pasta lovers will enjoy a traditional stuffed pasta during National Tortellini Day on February 13!
Tortellini is a signature dish from the Italian region of Bologna, where they claim to have created this stuffed pasta packed with flavor.  Ravioli, tortellini, and tortellacci are all part of the same family of stuffed pasta. The most common fillings for tortellini are ham, white meat, and Parmesan cheese.
An organization called The Learned Order of the Tortellini in the city of Bologna has its members wear to the meetings red and gold hats that are shaped like tortellini.  They also wear a ribbon, around their neck that has a gold shaped tortellini hanging on it.  The Learned Order of the Tortellini has a large membership that is dedicated to the preservation of the traditional tortellini.
There are many ways to prepare a tortellini dish.  You may want to top it with a cheese sauce, cream sauce, pesto or tomato sauce, or follow one of the thousands of cooking blogs available for a great tortellini recipe.

How to observe:
Enjoy one of these tortellini recipes:
Tortellini Crock Pot Meal